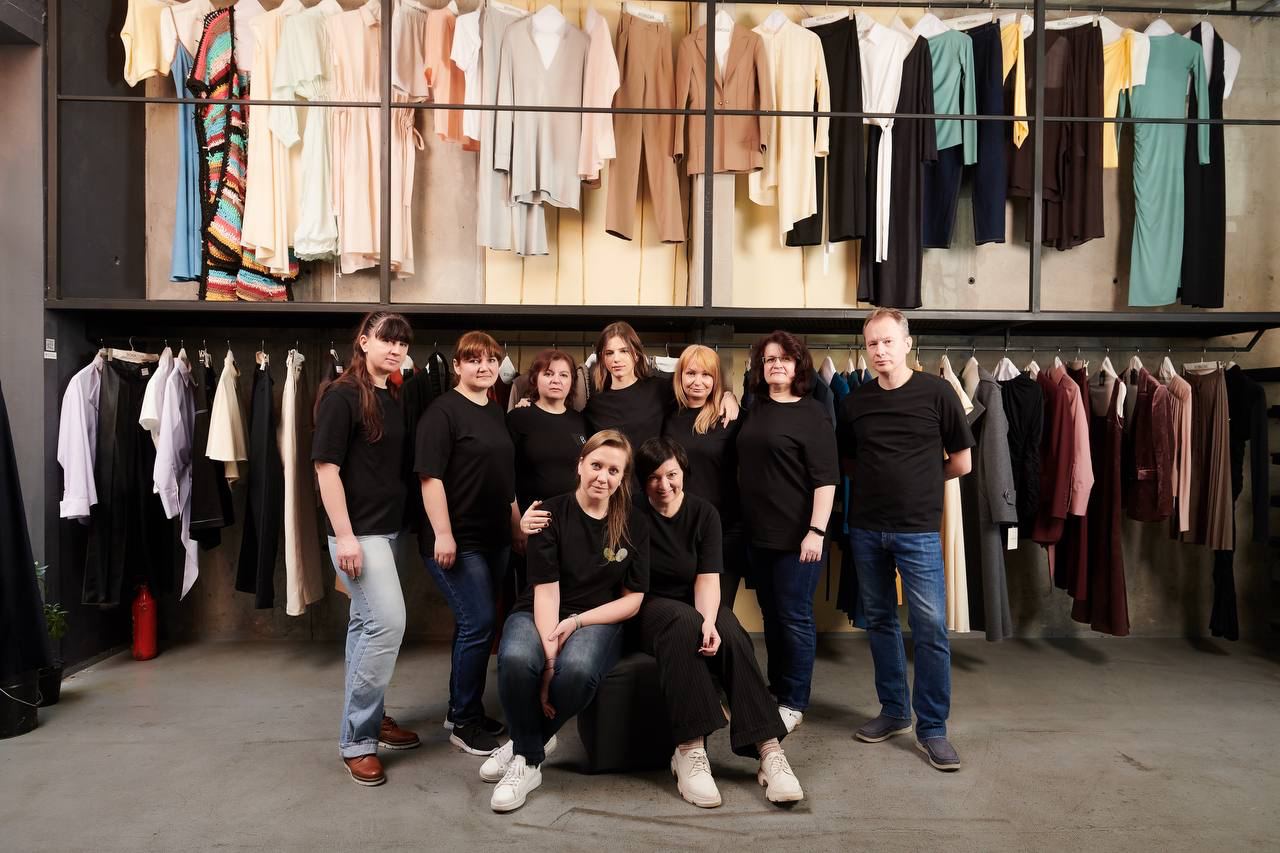 Suave power dressing, freak cabaret and the future of fashion; Kyiv Art and Fashion Days solidifies Ukraine’s art scene as one to watch. The 7th of October marks the launch of the Kyiv Art and Fashion Days, a four-day festival based in the Ukrainian capital that celebrates art, fashion, photography and performance. The brainchild of Sofia Tchkonia, the founder of Mercedes Benz Fashion Week Tbilisi, the festivals aim is to help cement Ukraine’s position as the cultural capital of eastern Europe and create a platform for all its creatives.

In recent years, Ukrainian fashion designers have gained traction which they previously never had; Vita Kin and her dresses inspired by native tradition, Lenki Lenki and their puffer jackets as well as Daria Shapovalova, the founder of Fashion Days, who has become a leading name in digital fashion with Dress X.

Perhaps the only commonality between those featured in the festival is a focus on the future. The festival opens with Ukrainian brand Gudu, which creates exquisitely tailored clothes with the modern woman in mind. Then comes Georgian fashion house, Situationist, draws on traditional craftsmanship to create clothing inherently 2020. 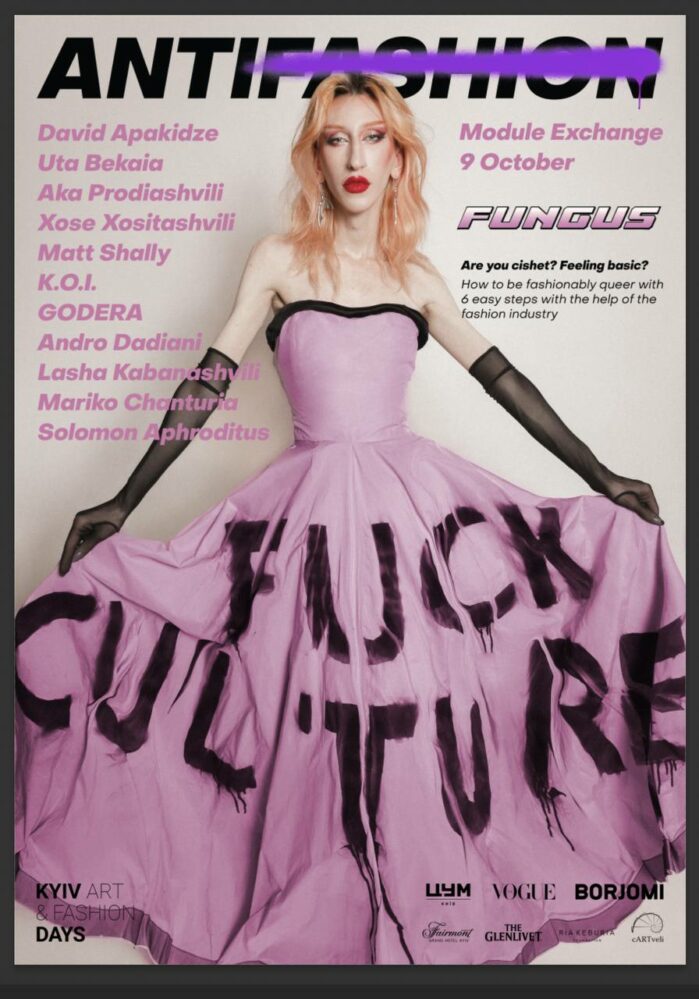 Following that is Lake Studio by designers Anastasia Riabokon and Olesya Kononova, whose clothes combine an ethereal beauty with practicality. Quite the opposite are The Dakh Daughters, the absurdist band who have attracted a following internationally and will perform at the pair’s show. The group, consisting of six members, was founded nine years ago at the Dakh theatre in Kyiv. The Nina Hagen-esque band’s performances combine theatre and music to create a singular experience that spans a multitude of languages.

However, the art won’t do all the talking. The festival is also taking the opportunity to ask many topical questions. Project Fungus, a Queer online platform, presents ‘Anti-Fashion’, an exhibit reflecting on the often parasitic relationship between queer fashion and the fashion industry through the lens of eastern Europe. As part of the exhibition, Georgian LGBTQ+ artists will reflect and respond to dominant fashions appropriation of their style, often used for protest or self-expression.

Also on the programme is a talk with the Vogue Ukrainian will decipher the future of fashion, a Sisyphean task sure to lead to insightful conversation — and one sure to be positive for Ukraine. 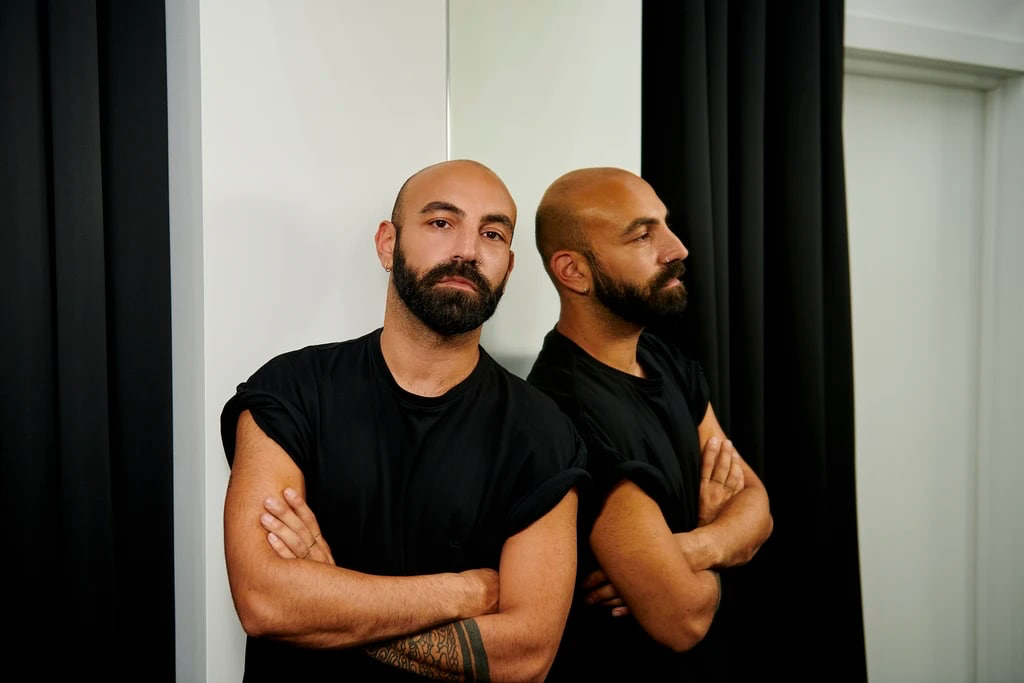 Explore Kyiv Art and Fashion Days on its Instagram.