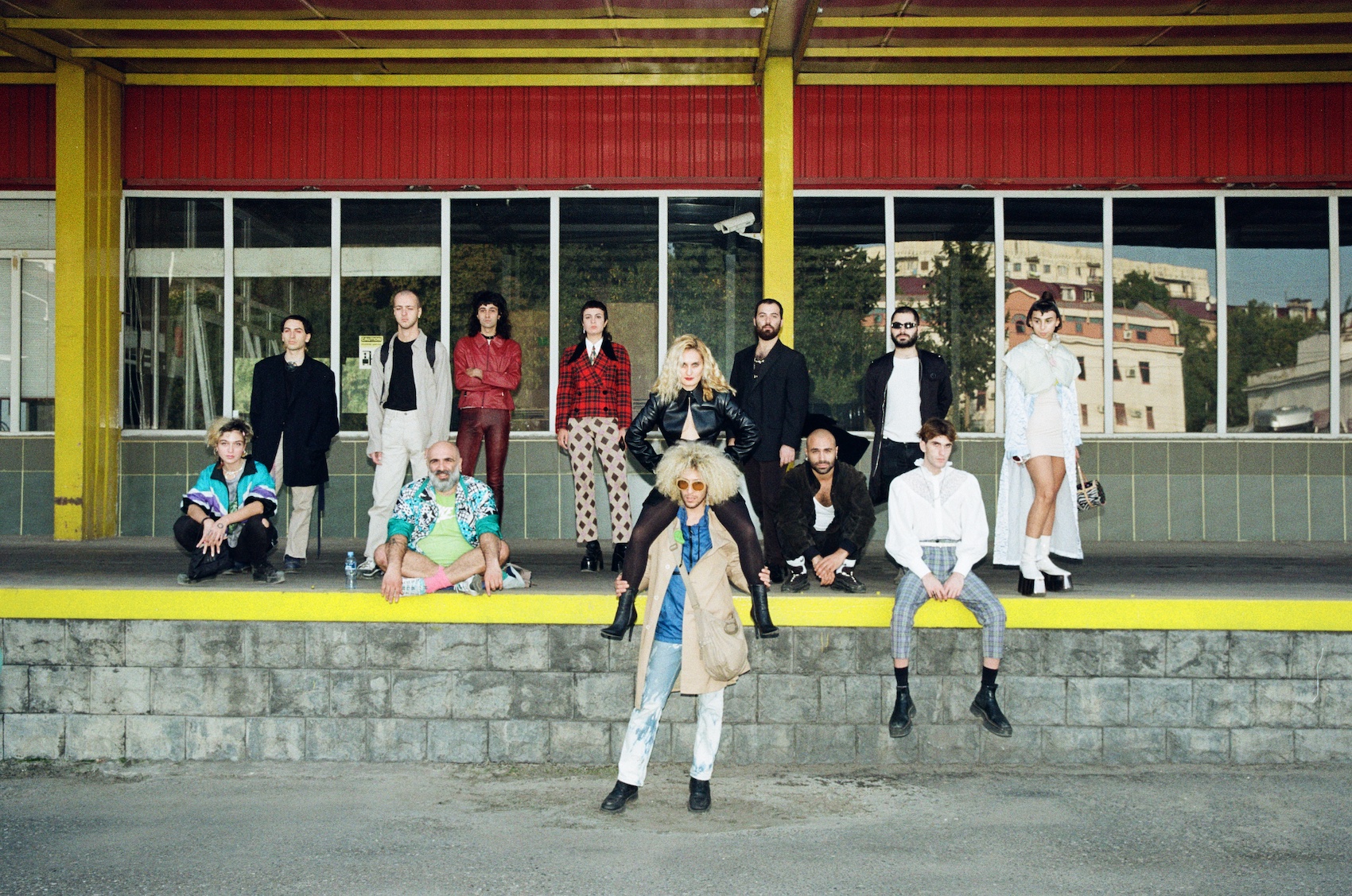 The name “Factory” calls to mind the artistic explosion that surrounded Andy Warhol. Today, a former Coca Cola Factory carries on that tradition by becoming the new playground for Georgia’s most creative souls. These artists are rising from the underground into a cultural movement, spreading their latest work like a fungus — and that’s exactly where their new project gets its name. 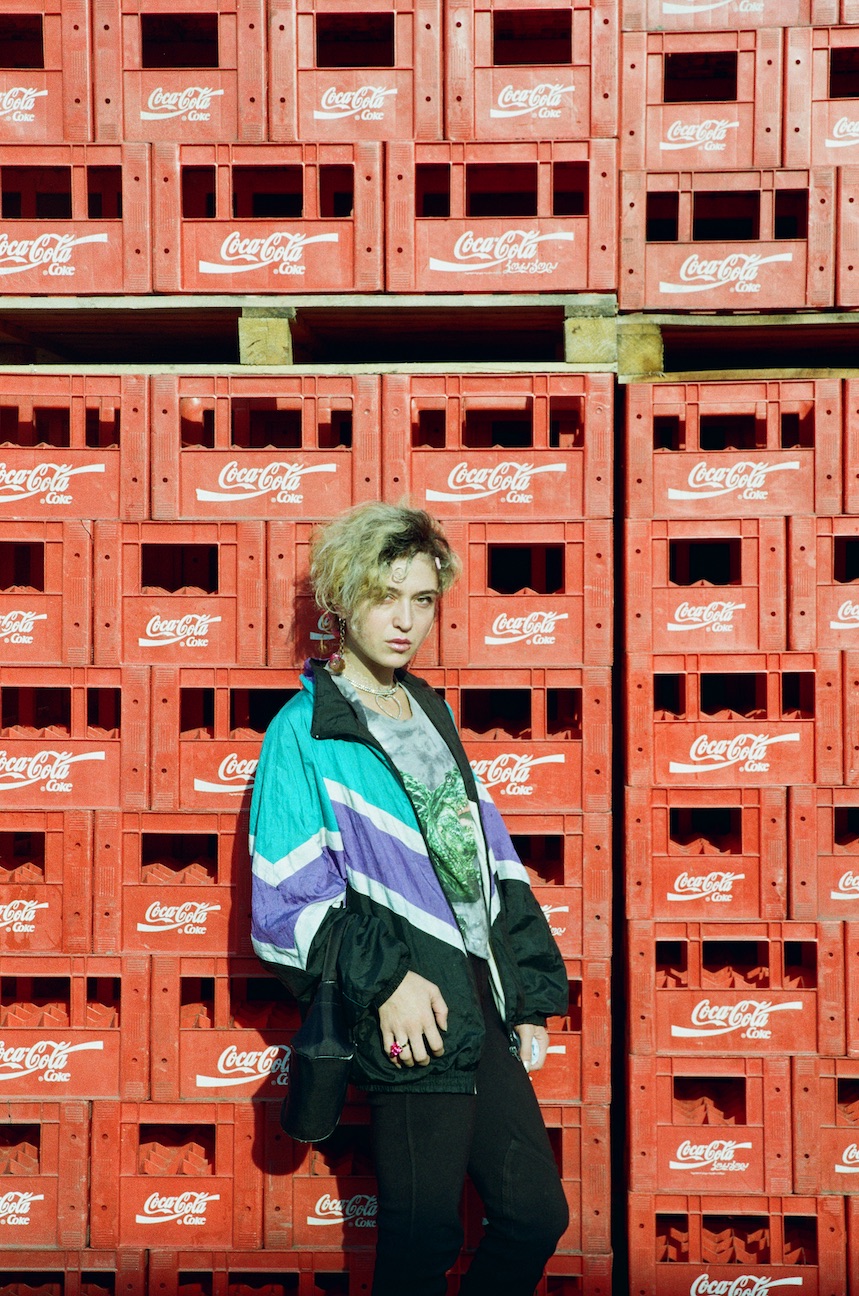 Fungus is a new art project supported by Mercedes-Benz Fashion Week Tbilisi and The Factory Art and Culture Center. The aforementioned former Coca Cola Factory is the hub where all of this is taking place — a space that is being turned into a fashion and art incubator to support Georgia’s growing creative community. Once such events are allowed again, the space will also be the home of MBFW Tbilisi.

The stated aim of this project is the promotion of the country’s cultural heritage through an interdisciplinary interaction between fashion, visual arts and design. Georgia is a country that, at present, evokes two distinct images. On one hand, border conflicts, persistent political unrest and a range of issues when it comes to freedom and civil rights in the country have cast the land as a tumultuous place. On the other hand, Georgia is home to a historic and current culture like none other in the world. In the past, the various influences carried by the Silk Road met in the Caucasus, and throughout its many empires leading up to today, Georgia has developed into one of the most interesting and, increasingly, influential locations on the cultural world stage.

This artistic project was conceived in Tbilisi by non-binary visual artists involved in visual arts as a way of celebrating this newfound counterculture and self-expression. Queer and rebellious, the artists involved in Fungus want to make a statement and use their creativity to react to the radical political changes being witnessed in their country.  Fungus is born from this an explicit rejection of Georgia’s old social constructs in search of change and freedom. 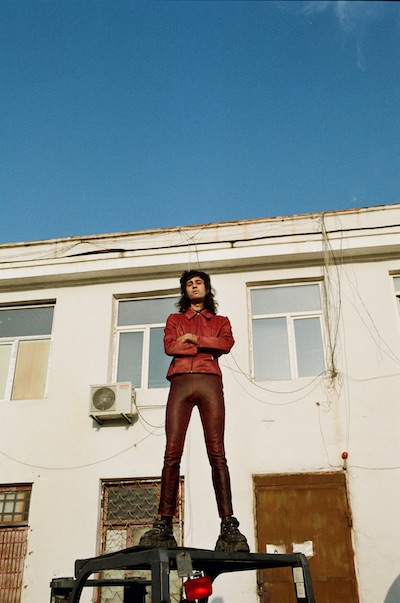 As the name would suggest, the symbol of this creative project is the mushroom. It exists somewhere between several worlds; it flourishes underground, yet it also has an obvious, superficial value — it is nourishing and potentially intoxicating. In the same way, the artists expressing themselves in Fungus are born from the underground of the city, taking refuge in its abandoned places and feeding on its poisons. Their limitations notwithstanding, they thrive, finding refuge and opportunities to grow between the fractures of their society. As their manifesto says, “The Fungus thrives in damp and dark places. It plays a vital role in the ecology of the biosphere. By decomposing any organic matter, it creates rich soil.”

Fungus is curated by Uta Bekaia, an artist and designer whose work carries across a range of artistic media. Motivated by a belief in the genetical transferability of communal memory, his pieces transcend borders by creating their own connections with a universal truth. Using his careful eye, he brings a renewed meaning to ancient tales.

Through Fungus, the artists seek to enter the political conversation within the country, an especially important move given Georgia’s current discrimination against LGBT+ people. Their bravery in this area cannot be overstated — to choose to come forward in this project using their real names and faces is an act to be respected and honoured.

To celebrate the launch of Tbilisi’s Digital Fashion Week on November 19th, all of the artists involved in Fungus have been photographed inside the currently-under construction factory space. Through these images, we get a glimpse of what’s to come — both for the artists and for Georgia as a whole. A change is coming, and with these artists at the helm, it’s sure to be a good one.

The full SS21 collections of Mercedes-Benz Digital Fashion Week Tbilisi can be found here. Discover more from MBFW Tbilisi on its website and follow the week on Instagram.