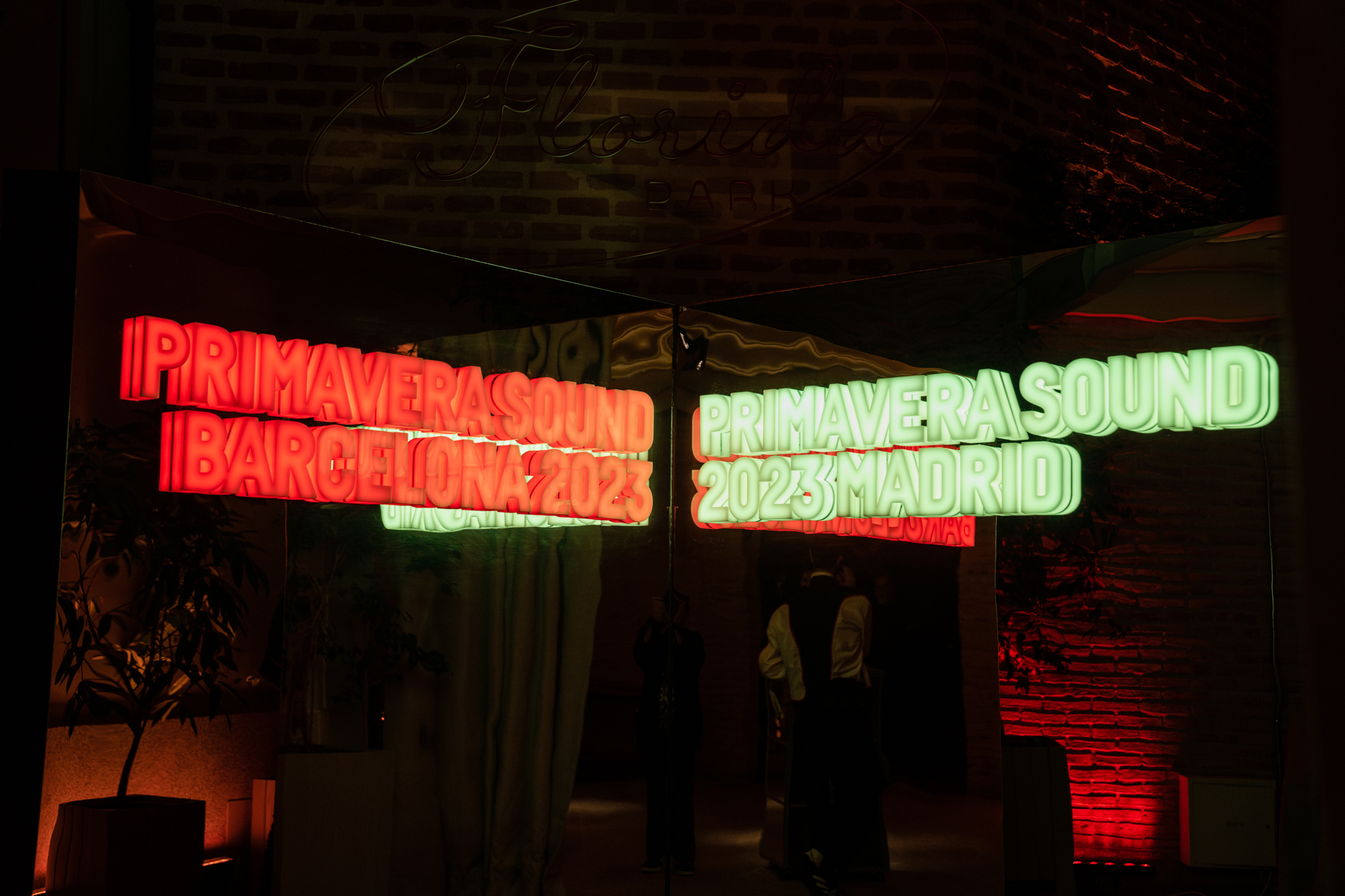 As the chill of winter bites, it’s easy to get lost in the far gone sounds of summer. If sun-kissed nostalgia is getting you down then CUPRA x Primavera Sound’s 2023 lineup announcement should brighten your mood. This week Spain’s biggest festival held a party in Madrid to celebrate. Traditionally, the festival is held in beachy Barcelona but next year Primavera Sound will host the same sparkling line-up in Parc del Fòrum, Barcelona from 1 – 3 June and Ciudad del Rock de Arganda del Rey, Madrid from 8 – 10 June. As the country’s capital, Madrid is an enticing new addition, and considering that both cities are almost always compared, it’s only right that they both get to host some of the world’s biggest stars. In fact, having one lineup across two Spanish cultural hubs perfectly embodies Primavera Sound’s 2023 mantra: “I’ll be your mirror.” 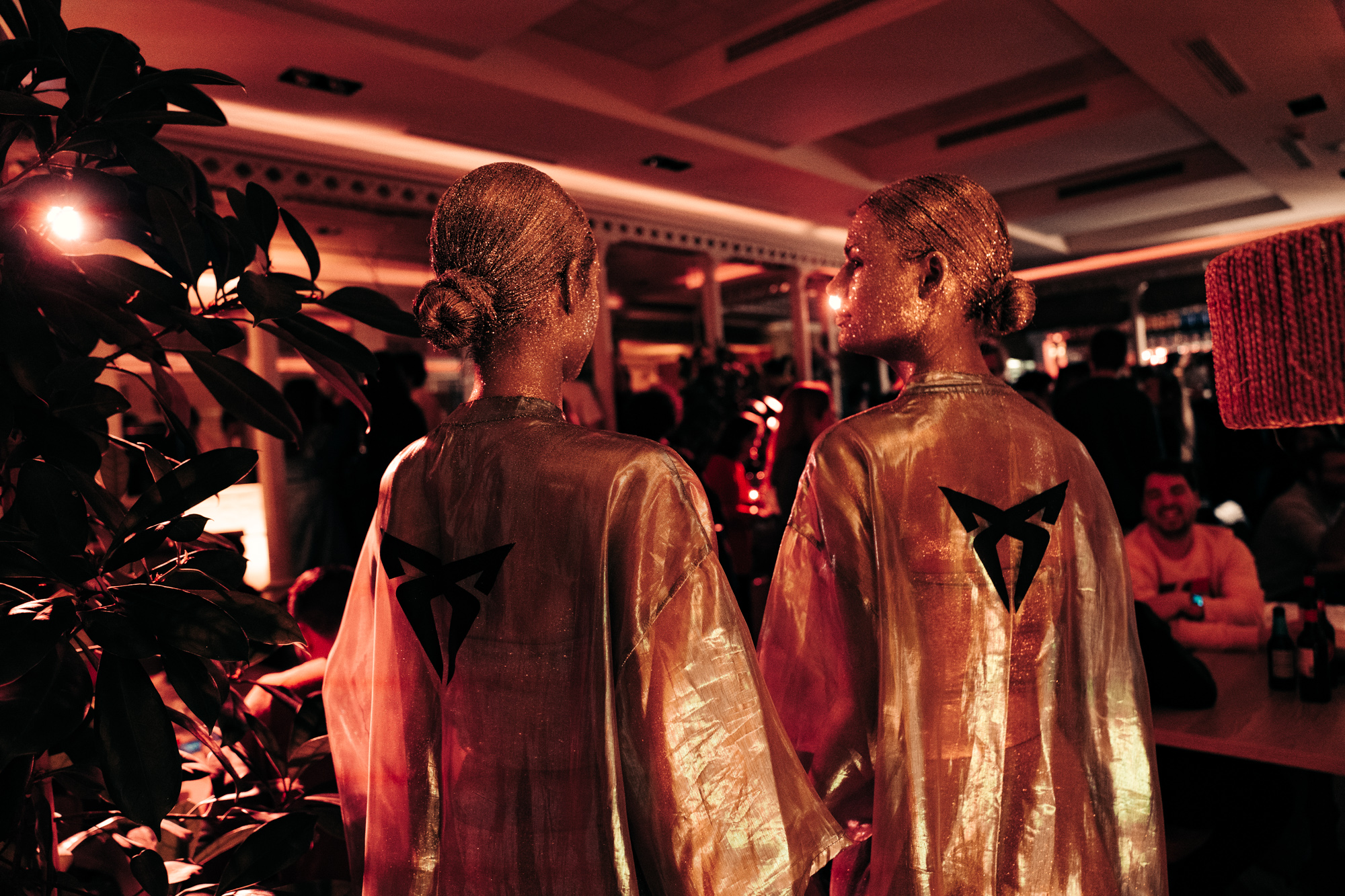 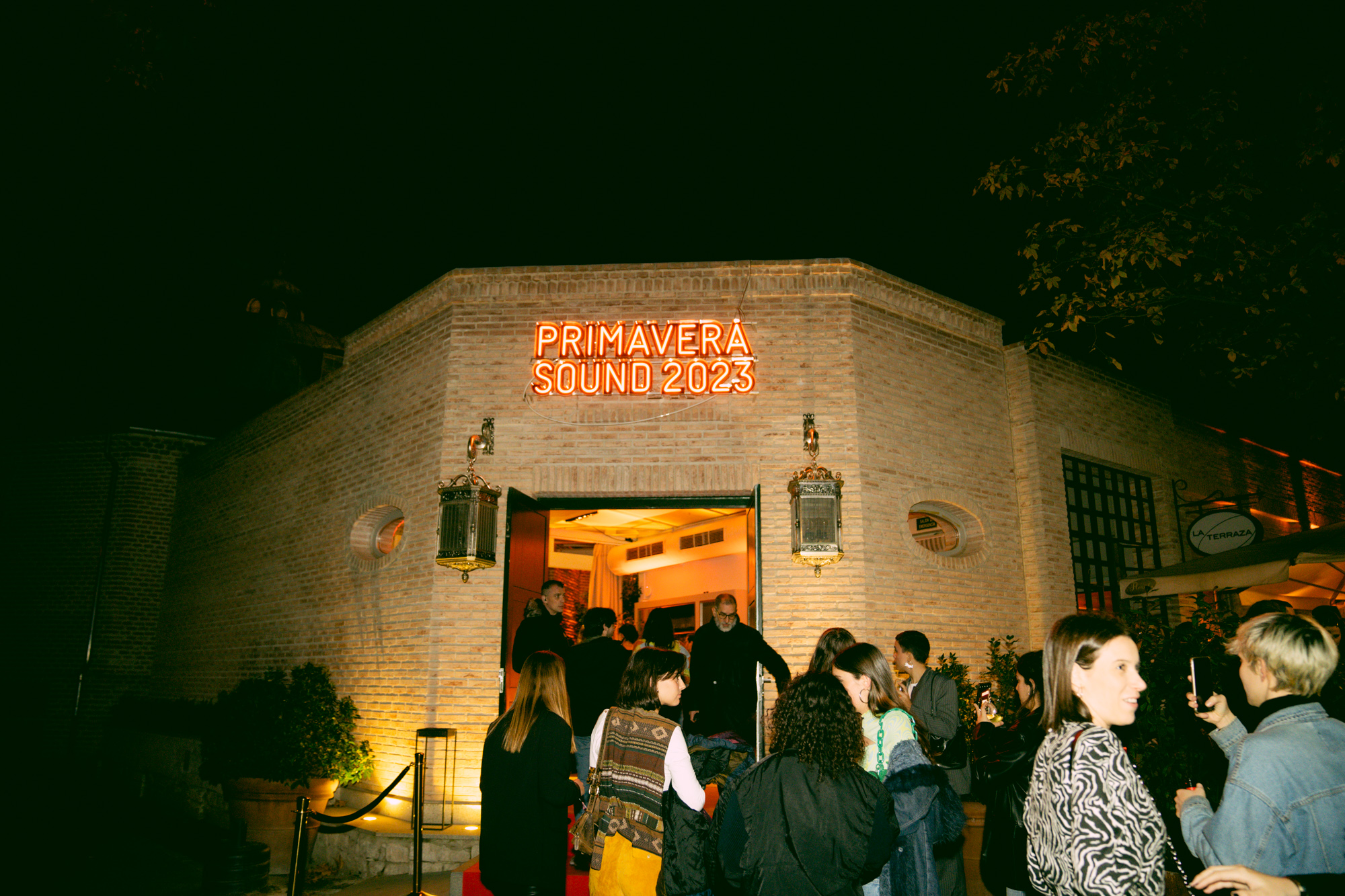 If the choice in city doesn’t excite you enough, then the lineup diversity certainly will. Primavera Sound has always represented a vast variety of genres and 2023 will be no different including acts like hip hop legend Kendrick Lamar and rising viral rapper Central Cee, Barcelona’s very own Rosalia and showstopper FKA Twigs, DJ powerhouses Calvin Harris and Skrillex, and throwback bands like Blur, Depeche Mode and Pet Shop Boys.

Hosted by stylish automobile brand CUPRA, Primavera Sound’s announcement party saw tastemakers dancing into the early hours under disco light and treated to an unexpected mix of performers like Basque Country punk band Niña eta Coyote Chico Tornado and queer Reggaeton rapper Villano Antillano. The crowd’s lifted mood and celebratory spirit were an early taste of what’s to come. Looking back at this year’s Primavera Sound, the festival continues to find new ways to merge different worlds thanks to its continued collaboration with CUPRA. Next year, it looks like the event will dip its toes into the metaverse with the lineup video showcasing CUPRA’s METAHYPE, a virtual collaboration space. With all the new bells and whistles keeping the festival interesting, Primavera Sound is set to be an electric start to summer 2023. 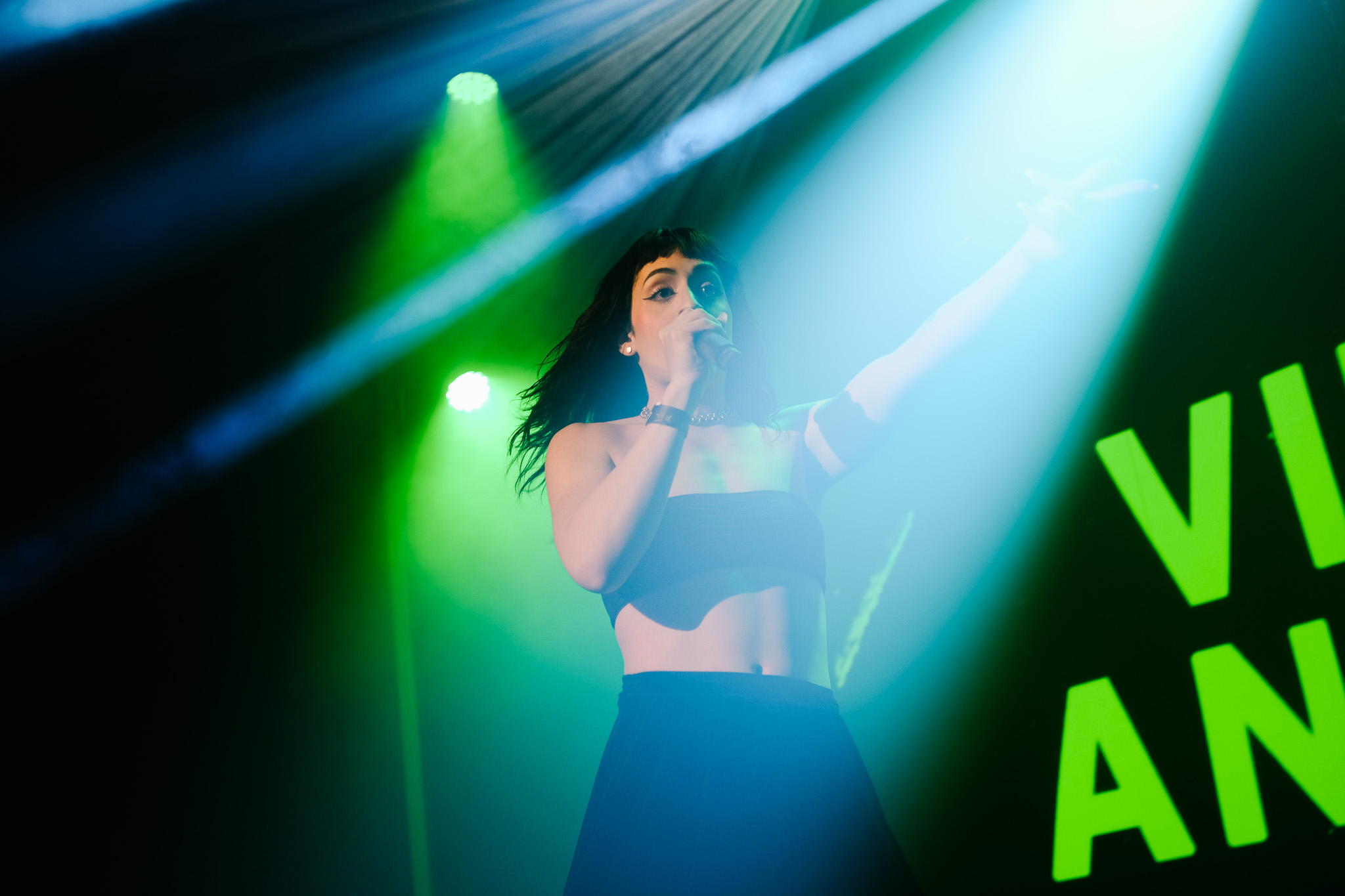 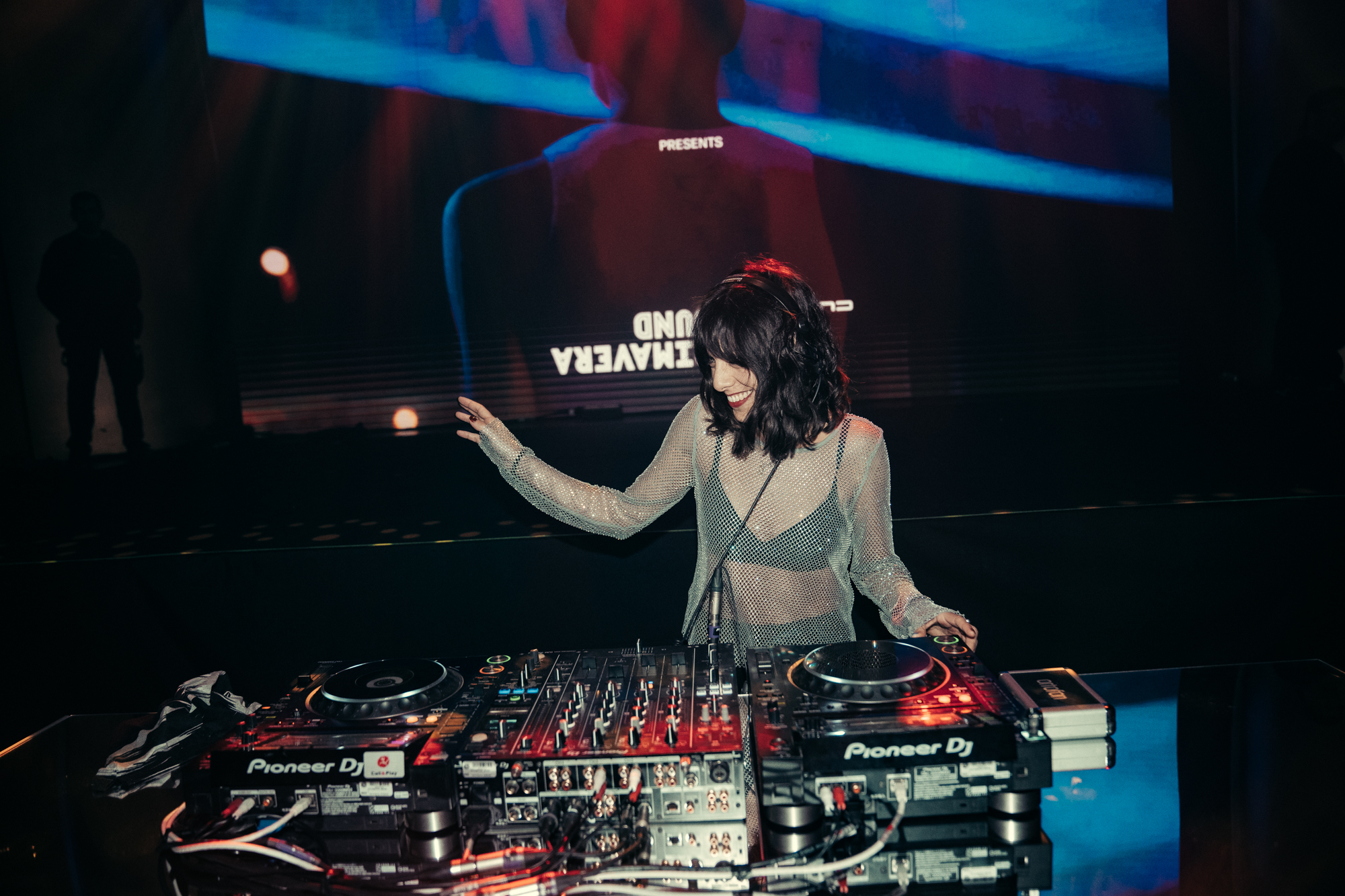 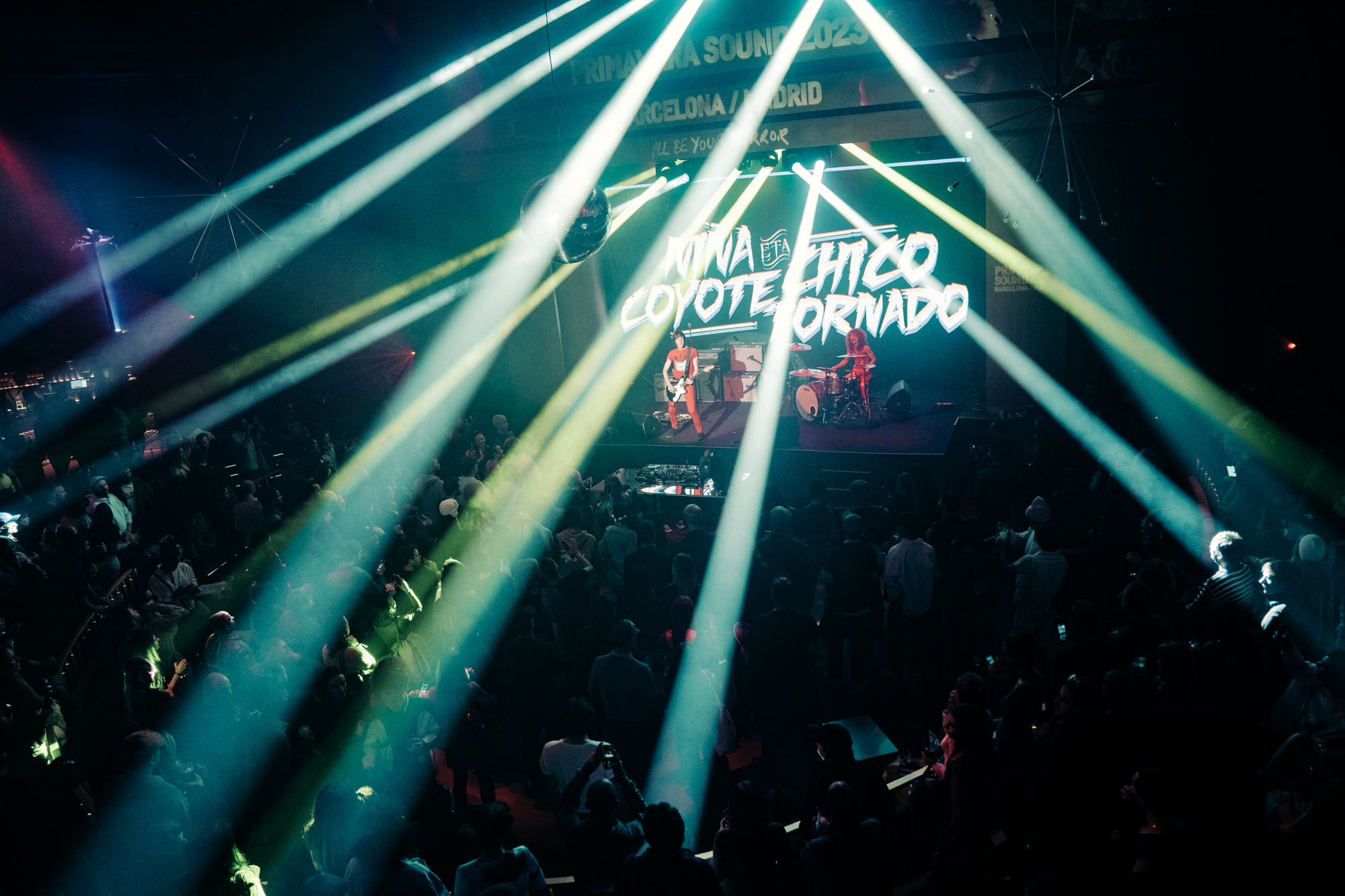 Tickets for Primavera Sound 2023 in Barcelona and Marid are out now.