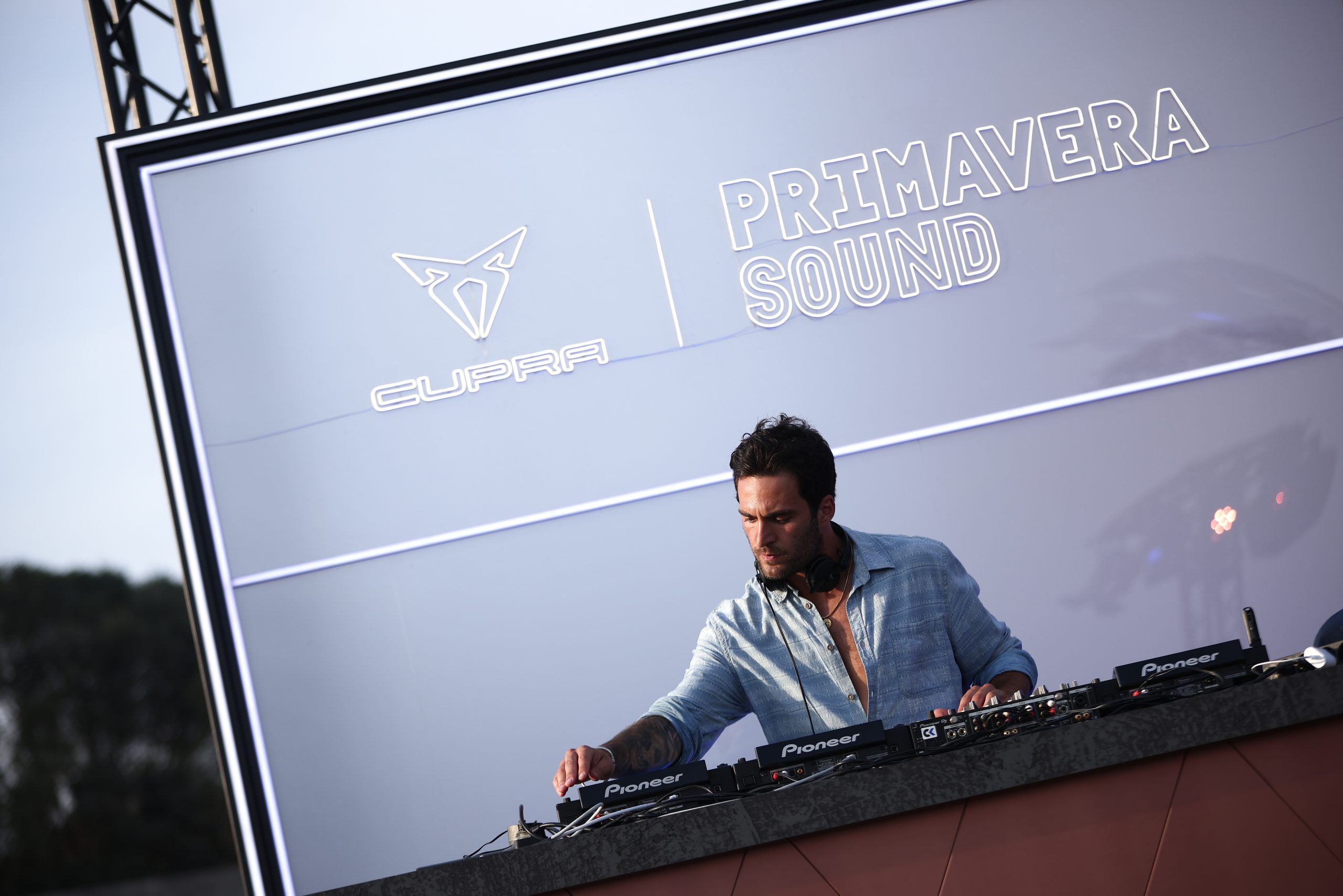 Barcelona’s brilliance lies in the pulse of its cultural innovators. The city’s balmy weather and graffiti lined streets are an incubator for bold minds and boundary pushers. It’s this boundless state of mind that epitomises Cupra, the rebellious and youngest member of the Volkswagen group. Launched in 2018, the trailblazing automotive brand doesn’t have the ties of heritage holding it back, so takes an entirely experimental approach when it comes to design. “We are a new brand so we can actually invent how we want to be. You have a white paper in front of you and you can decide if you want it to be like that or like that,” Cupra’s design director Jorge Diez tells Schön! on a warm evening next to Sitges Terramar, one of the world’s first racetracks.

Inside of a futuresque structure lined with mirrors, Cupra showed off their present and future creations, emphasising that they want their cars to become a part of the metaverse. It’s an ambitious endeavour, but the passionate wonder of the team makes every idea sound all the more tangible. “We don’t want to make mainstream because when you go mainstream you need to make a lot of compromise and we don’t want any compromise,” says Diez. With a background in industrial and car design, Diez speaks of influences that are considerate, imaginative and blur the bond behind human and machine. “The steering wheel has buttons almost like a gaming console because the new generation uses their hands much more,” he says. 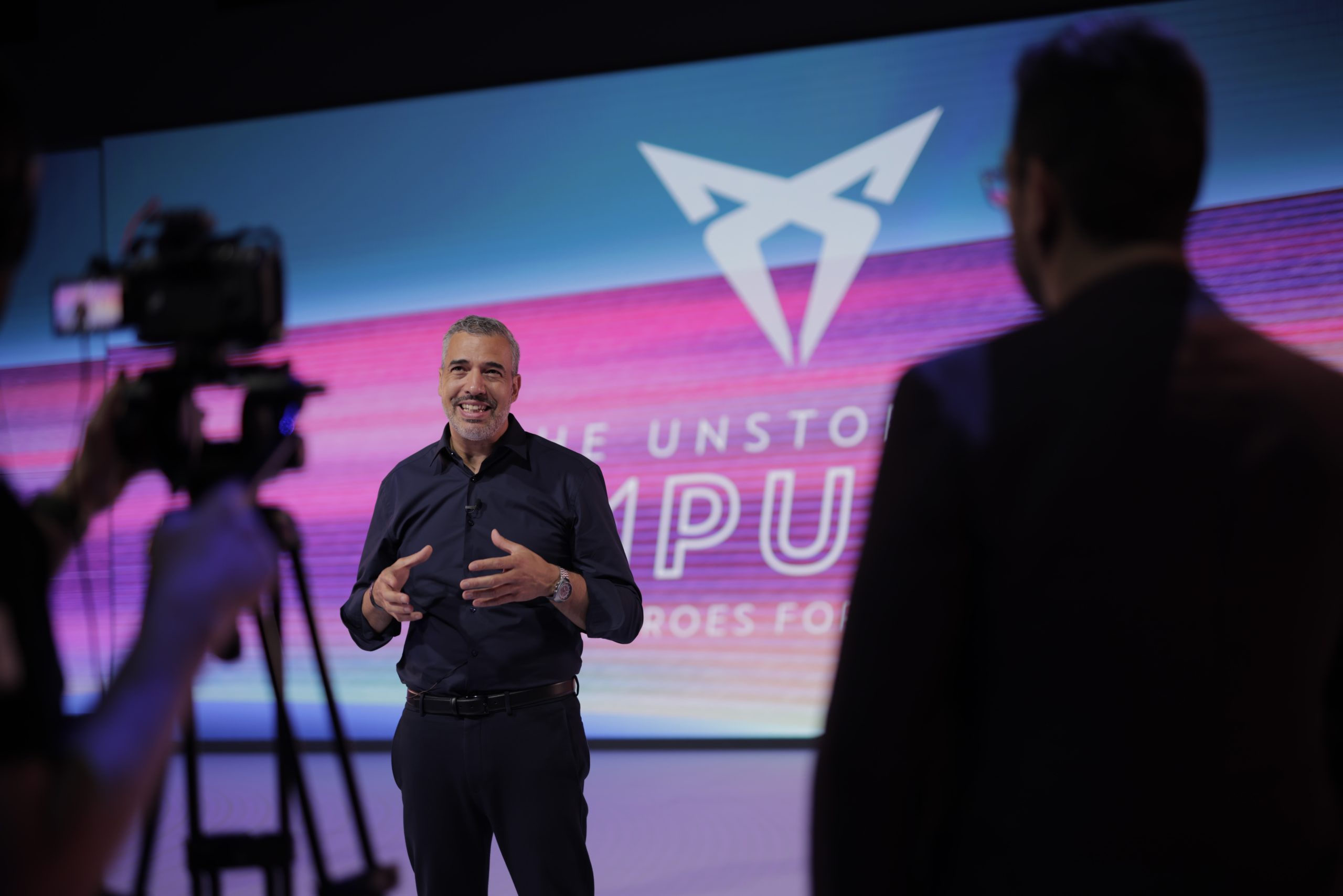 In Europe and beyond, Cupra are carving their name as a stylish option for electric car lovers. The design details are both architectural and mindful of a future where sustainable choices are no longer an option but a necessity. “Normally when you create a seat, it’s like fashion, you cut the leather and you have a lot of waste material,” says Diez on the eco-conscious steps Cupra are taking. “For us, what we’re doing with the interiors is using a 3D technology [where] you use exactly the amount of material that you need for one piece so you dont have any waste.”

On a human level, the footprints of beachside Barcelona feature in subtle and thoughtful ways, with the liveliness of the city itself being the beating heart of every design. “We use copper elements on the inside, this represents the morning light in El Born, a neighbourhood in Barcelona. The sunrise is crazy and kind of copper against all the buildings of the old town because of the stone,” says Diez. “In Barcelona, when we create a car, we don’t only bring design but we bring the culture,” he adds. 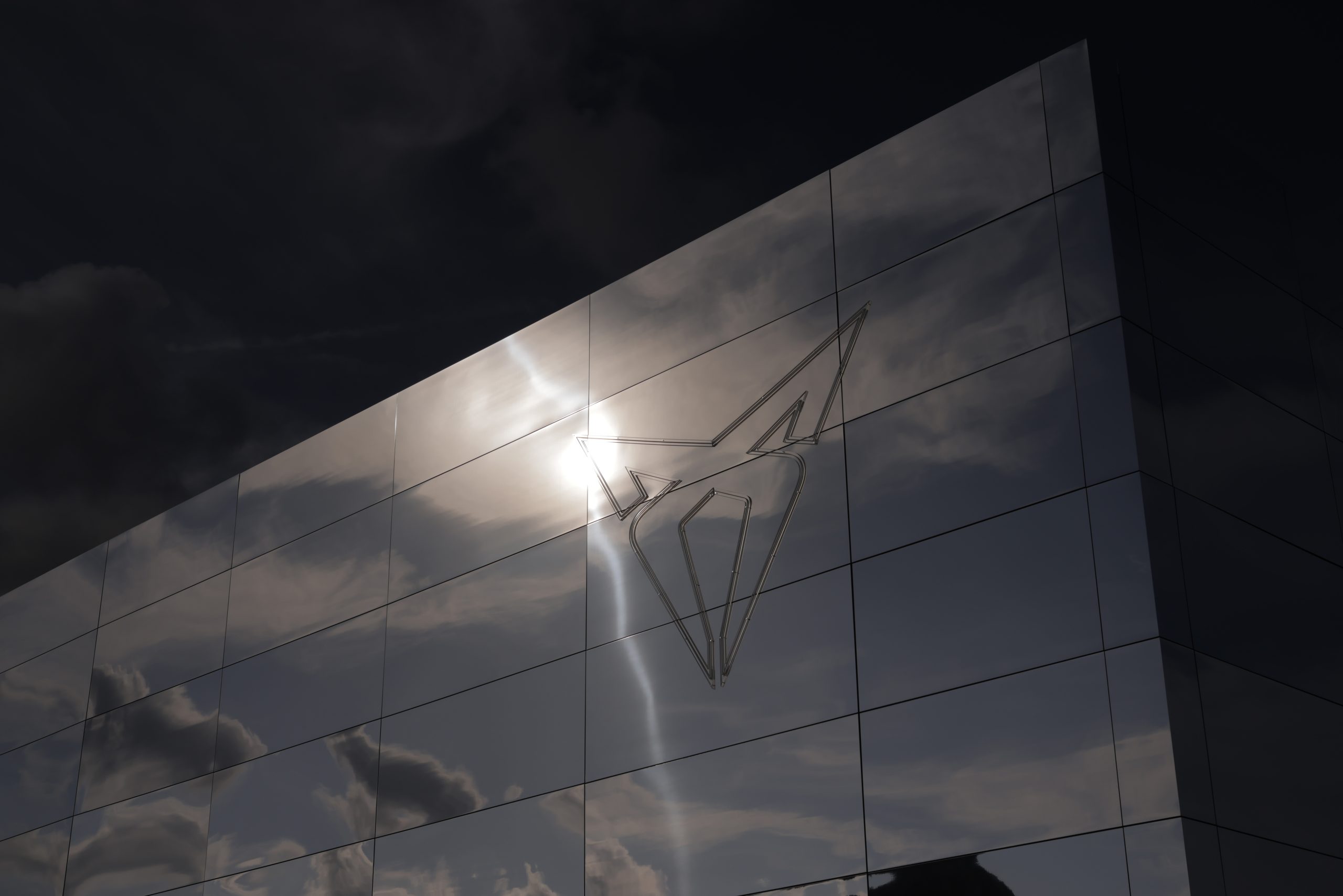 Following Primavera Sound’s two-year hiatus, the energy of the crowd felt like a collective sigh of relief at finally being able to indulge in the live music experience again. Much like the festival’s global audience, as the interest in Cupra becomes increasingly international, they continue to prove themselves as a shining forerunner when it comes to cars with conscience and character. 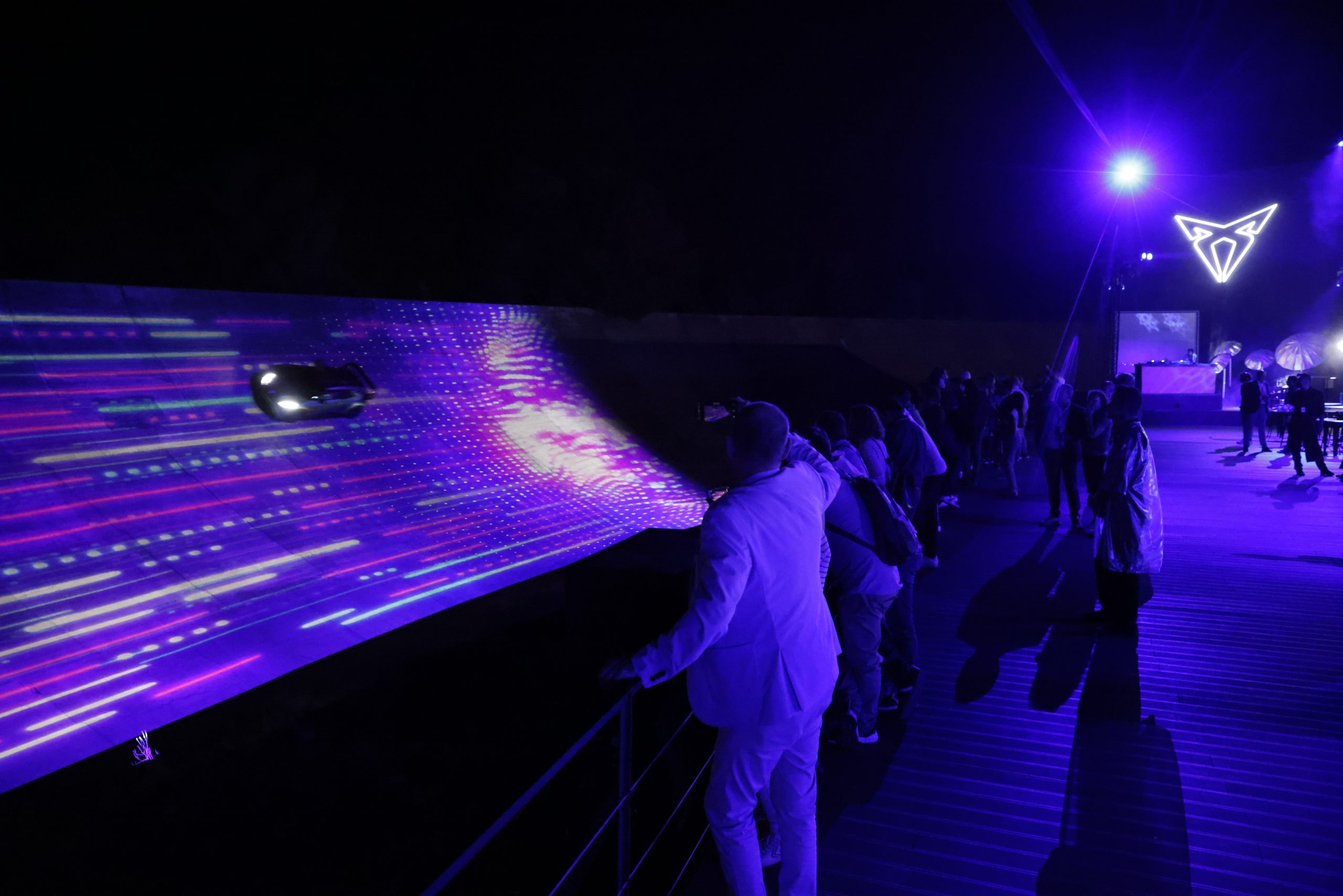 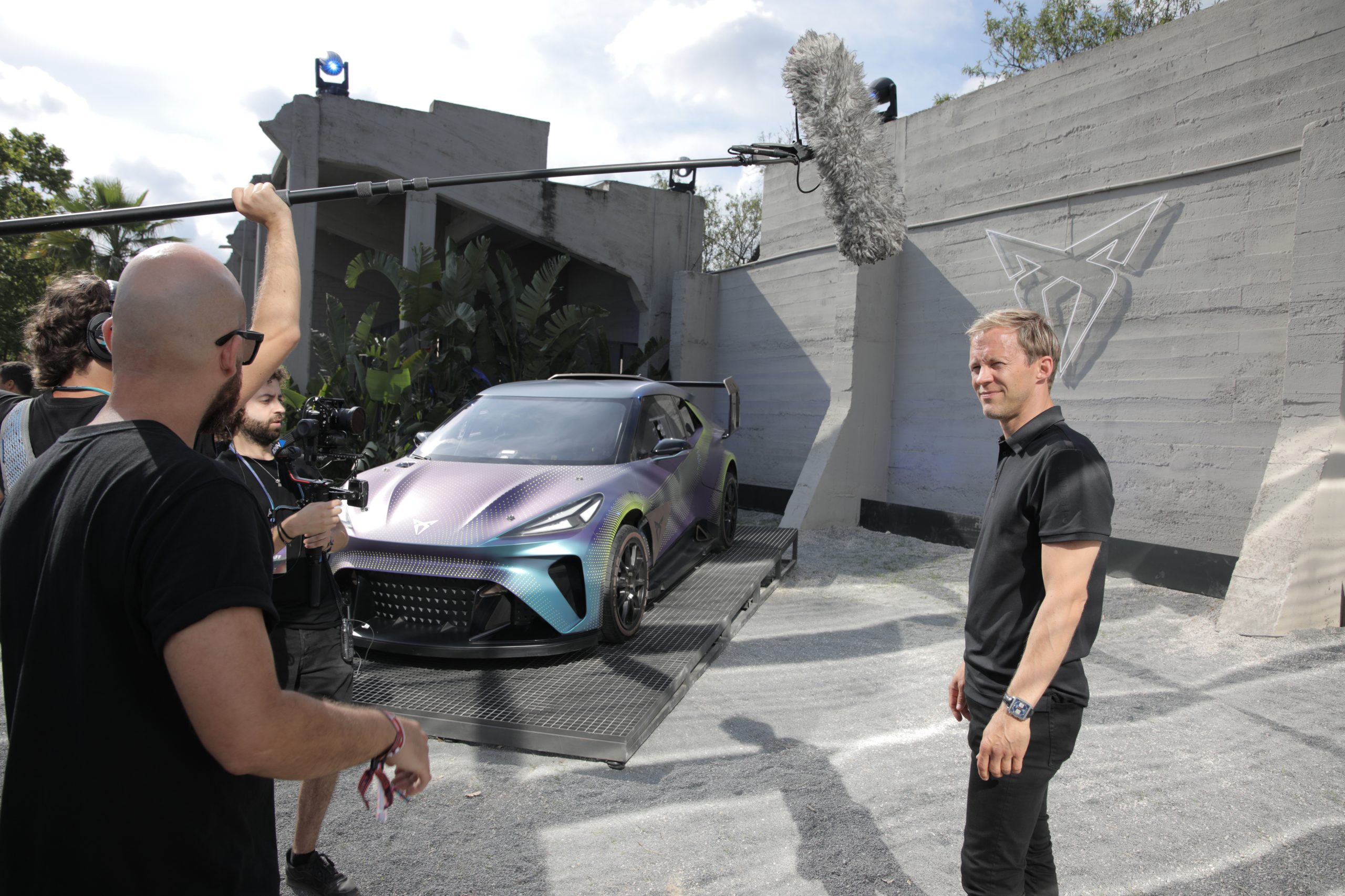 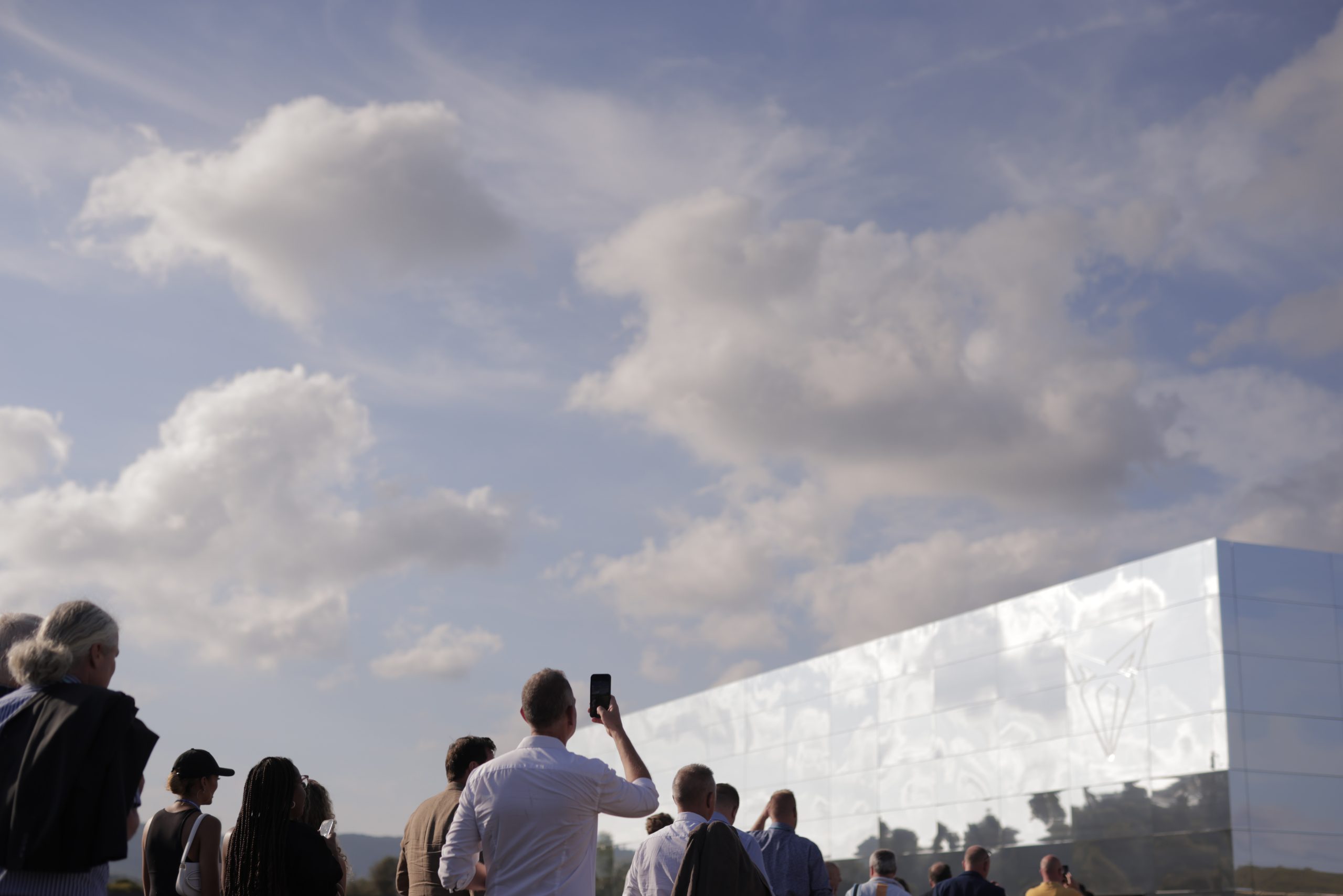 Special thanks to CUPRA and Primavera Sound Festival.