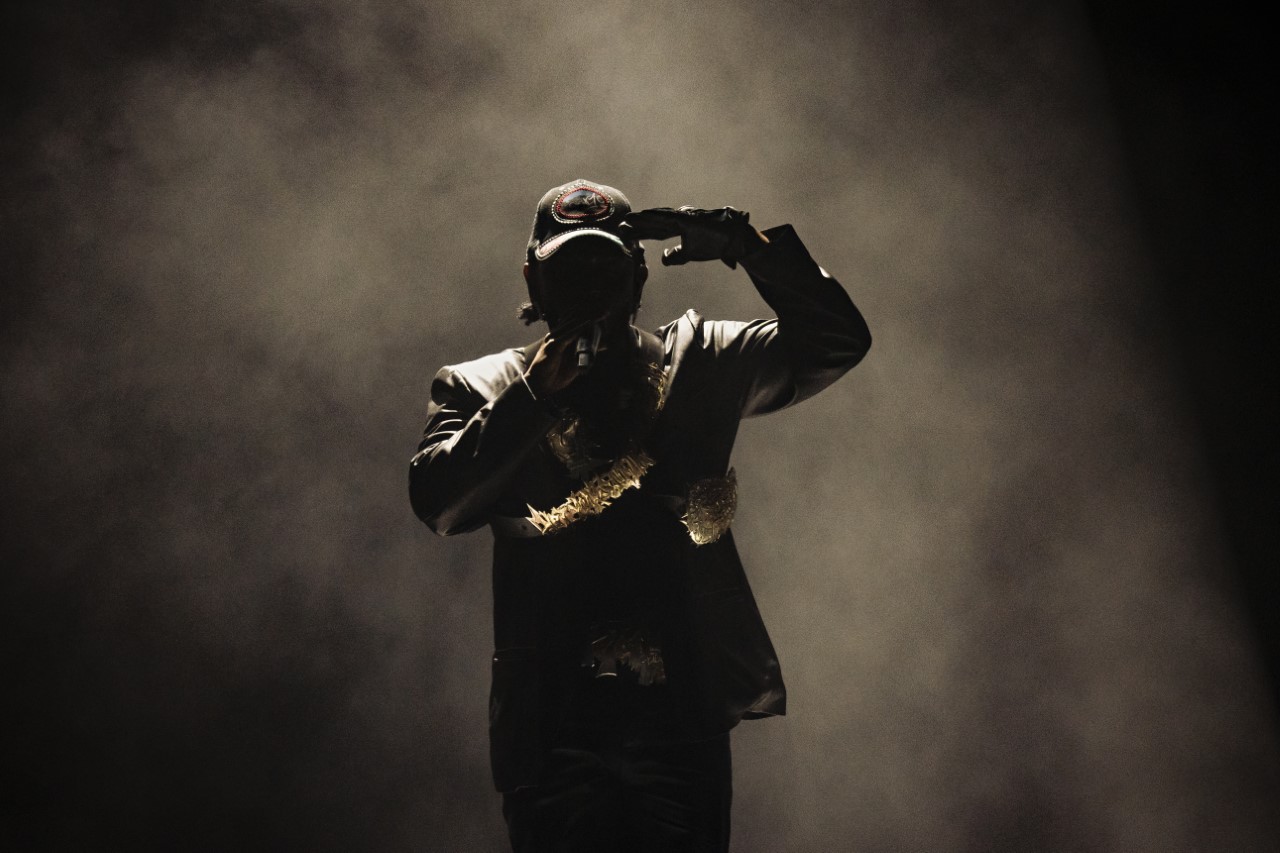 Kendrick Lamar remains stoic and unwavering for two hours as his alter-ego takes over. Even through the football chants and thousands of smartphones fixated on the Compton rapper, Lamar does not break character. His tour Mr. Morale and The Big Steppers occupies London’s O2 arena for three sold-out days. Lamar knows his audience and glides through a carefully curated setlist of songs from his latest studio album Mr. Morale and The Big Steppers as well as hits from DAMN., To Pimp a Butterfly and good kid mA.A.d city. Fans alternate between quietly listening to the newer numbers and throwing themselves around to the older ones. The arena ground rumbles as 20,000 fans jump along to the music and mosh pits constantly oscillate in the crowd below. When supporting acts Tanna Leone and Baby Keem join Lamar on stage the crowd explodes with excitement.

The entire spectacle is choreographed within an inch of its life. It is more of a rap opera than anything else. Pre-recorded silhouettes loom over Lamar as he perfectly mimics their every move. A troupe of dancers waft in and out of sight, following Lamar like ethereal shadows. Well-timed pyrotechnics and dynamic staging work in tandem with the performers. At one point, a bed emerges and swallows the rapper whole as he disappears below the stage floor. 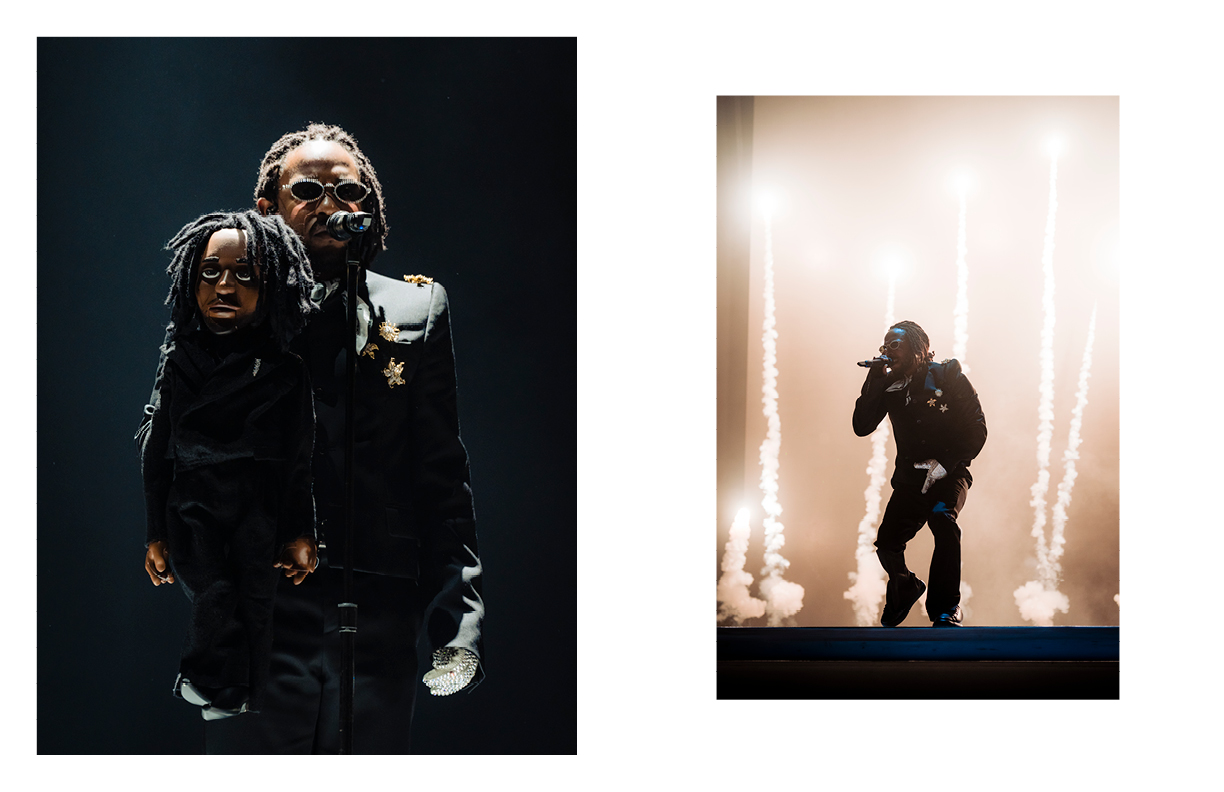 The night is intricate and proceeds meticulously. As an audience member, there is the sense that you are on the outside, face pressed against the glass, looking in as Lamar and his dancers go through the motions. It feels a touch impersonal, operating almost on autopilot in parts. When a performance is married so intently to a specific script, an element of soul can get lost in the search for perfection. Perhaps it is meant to be this way. With an artist of this magnitude, expectations are high and there is little room for error. Every measure is put in place to meet said expectations, and there is no doubt that Lamar delivers wholeheartedly.

Lamar’s performance is stunning, and the level of creativity involved in every aspect is elite. Kendrick Lamar solidifies his place as one of the most influential and popular rappers of our time. That being said, you can’t help wanting a little more. Whether that is wanting more of Lamar or wanting more from him, he still holds our attention in the palm of his hand.