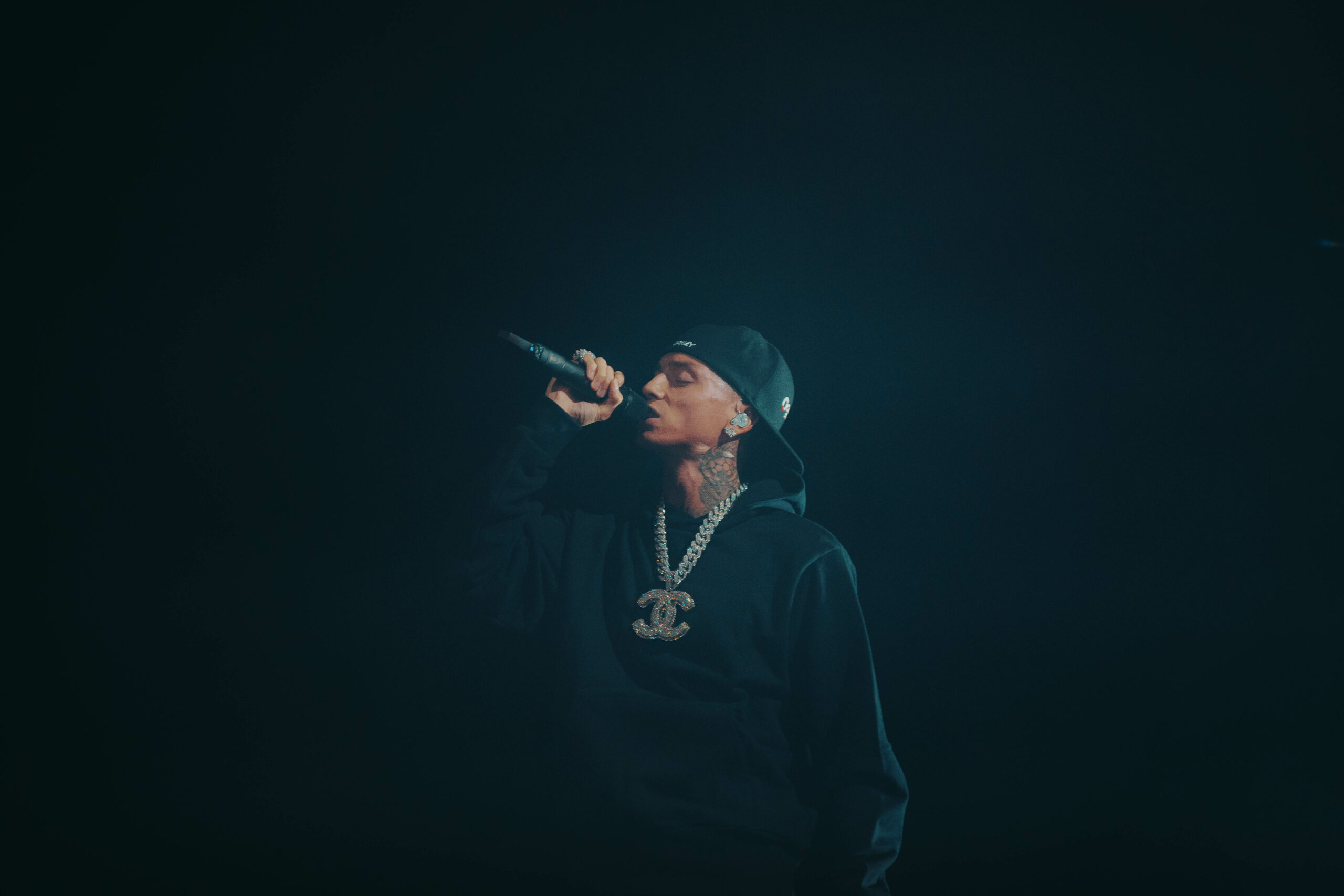 It was a warm welcome for UK rapper Central Cee when he stepped out to headline London’s Alexandra Palace on Tuesday, November 22. The viral star is arguably the UK’s hottest and most sought after rapper of 2022. Fresh off the back of his Still Loading world tour and becoming the face of Jacquemus’ ‘Neve World’ winter collection, the west Londoner is giving international audiences a new found understanding of UK rap. Now that he’s back on home soil, he was sure to not disappoint.

Sporting millions of social media followers and digital streams, his IRL audience included a mix of teenagers, some very proud to have got in, and a more mature audience perhaps with a curiosity for the rapper’s charm. Central Cee’s set is loaded with melodic loops and the hallmark sliding basslines of UK drill music. The sudden drop of popular tracks Loading and Day In the Life is met with a roar of applause. The sudden wave of excitement sets the tone for the rest of the night as Alexandra Palace staff tried at best to keep the roof attached to the venue. 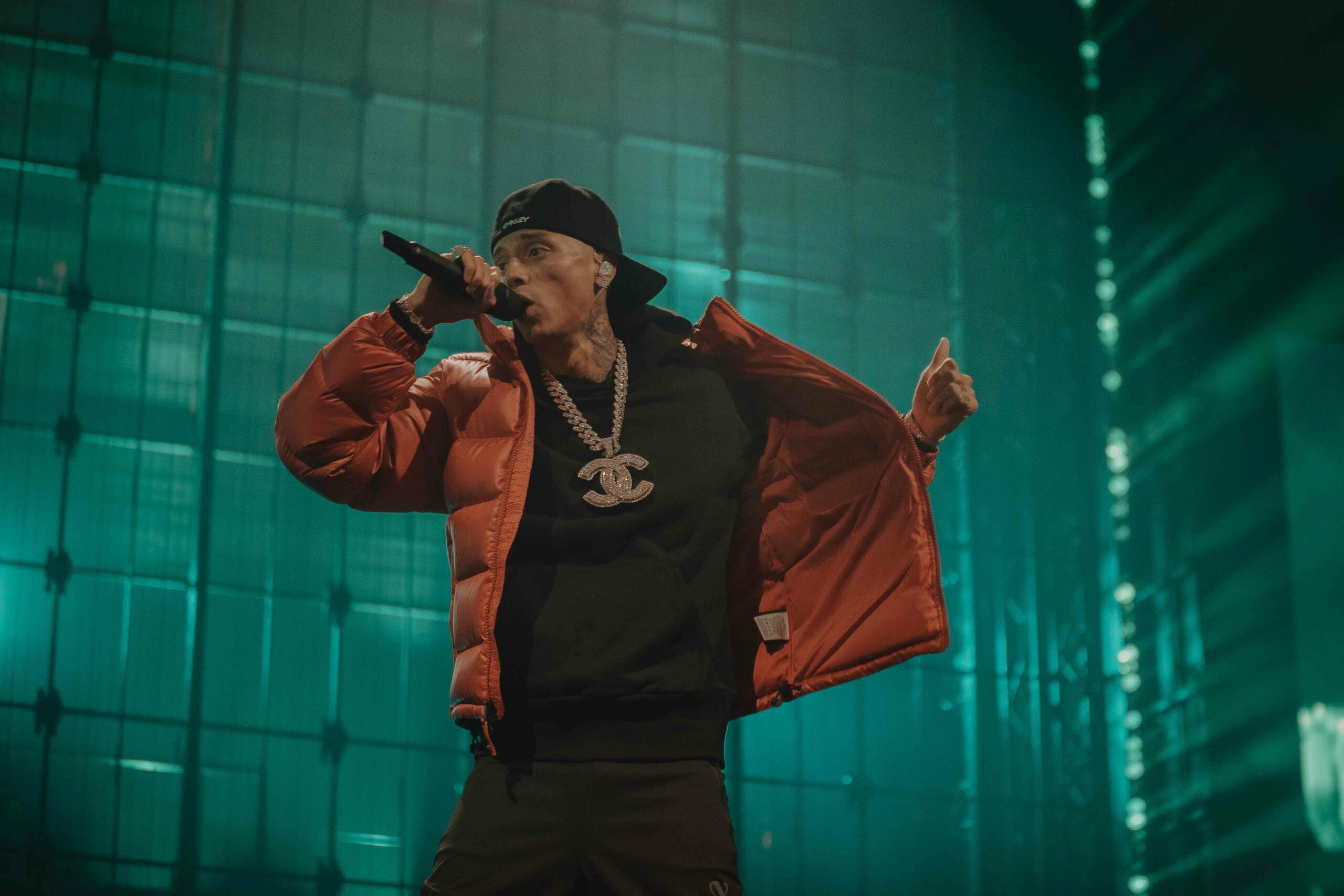 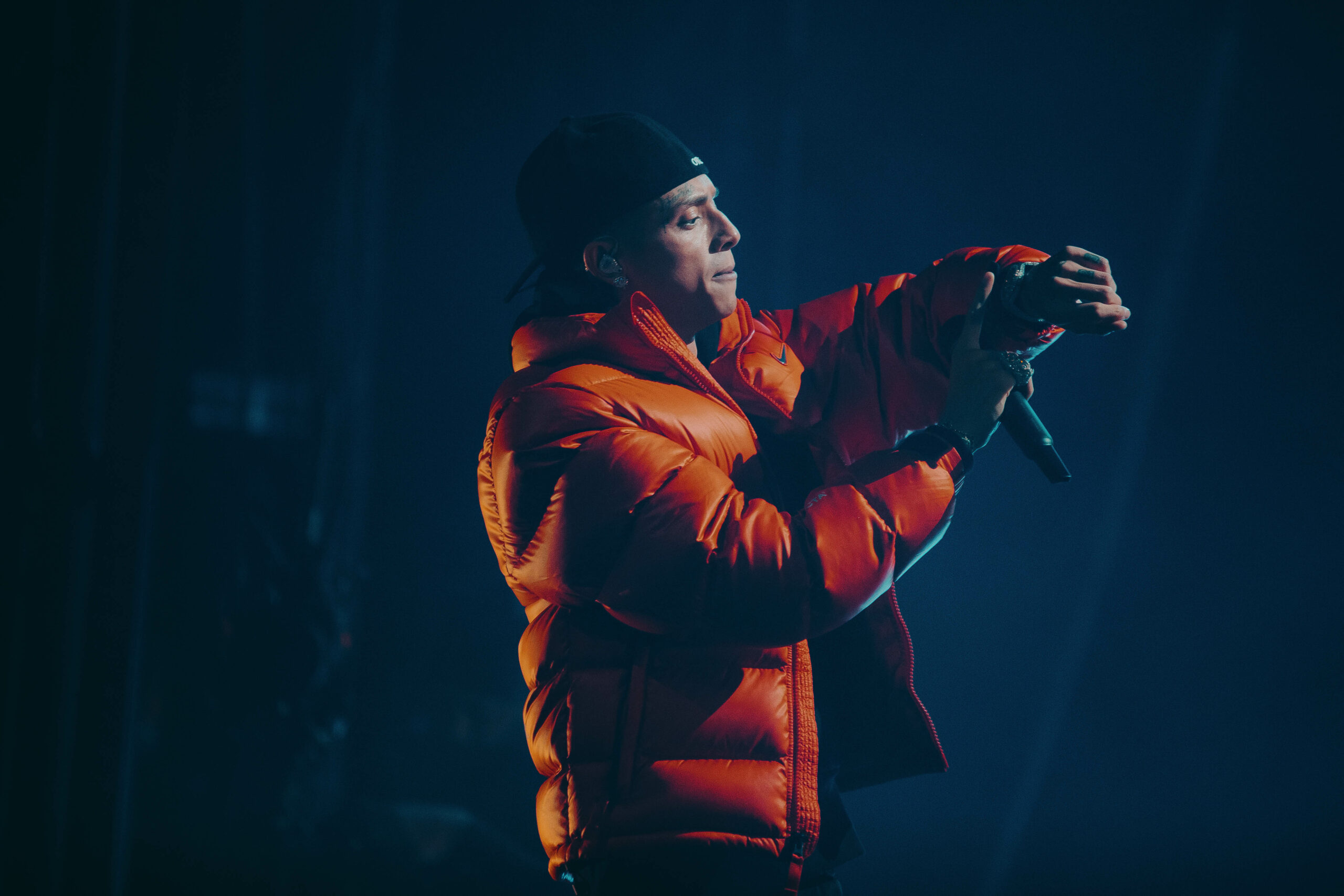 Central Cee hit global success after dipping his toes into the 2022 sampling craze (doing better than most) so it’s no surprise that the crowd rose to smash song Doja whose catchy beat samples Eve and Gwen Stefani’s 2001 hit Let Me Blow Ya Mind. A testament to the star’s talent is when he decided to switch gears and drop unheard freestyles. Angst-ridden with Chanel logo chain swinging, he jumped from sharp one-liners to unrepeatable confessions. The artist’s passion beamed from his mic and wowed listeners who may have missed a couple of quirky bars.

Keen to highlight his astronomic rise and inspire crowds, Central Cee’s show includes a black and white film and a small message to his audience on how just two years ago the 24-year-old stood at the back of the same venue to watch rap duo D-Block Europe who are now his peers. Later in the show, Central Cee’s friends and family join him on stage. As he overlooks his fans, the star could only take in his impact by smiling as the crowd sings back to him. 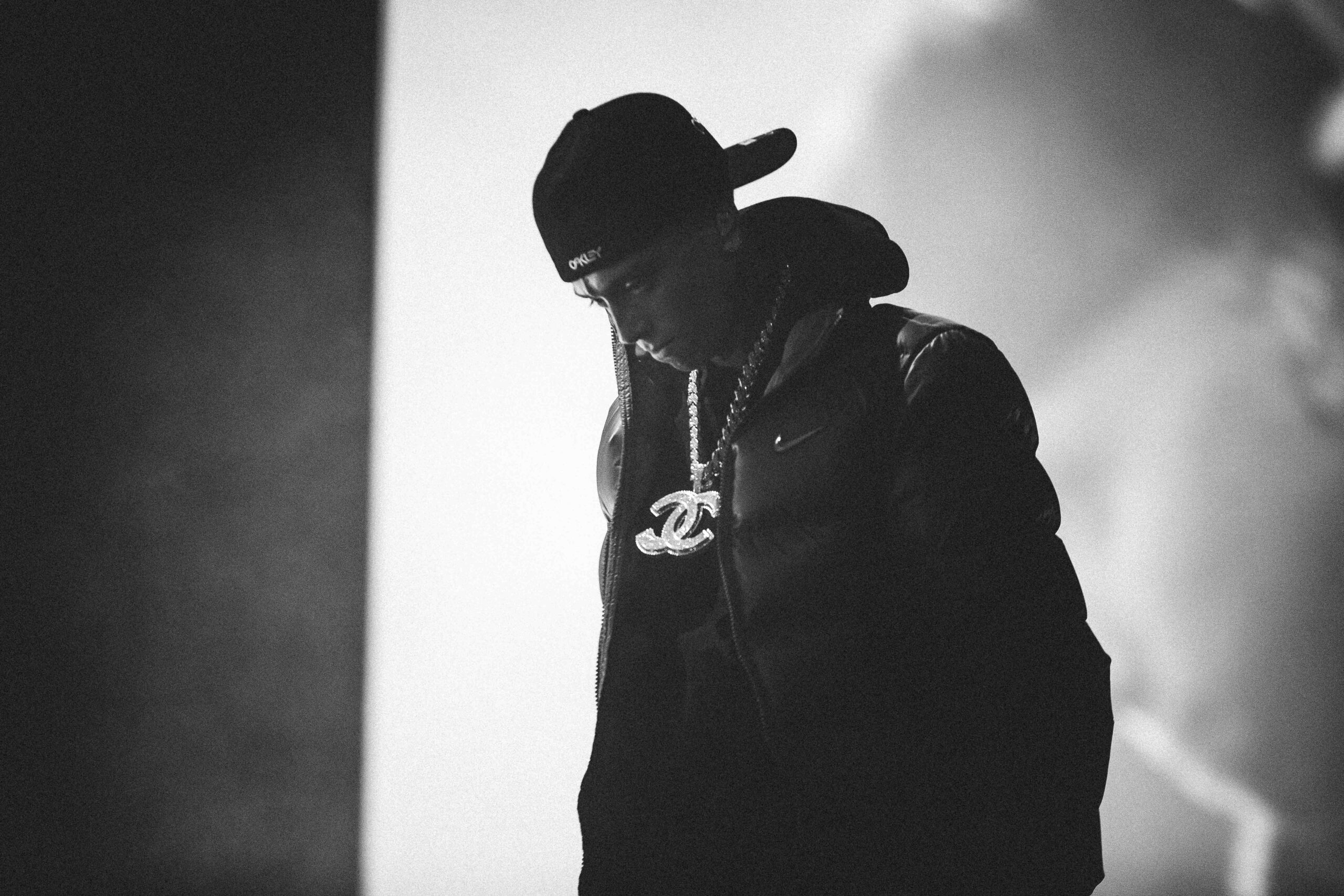 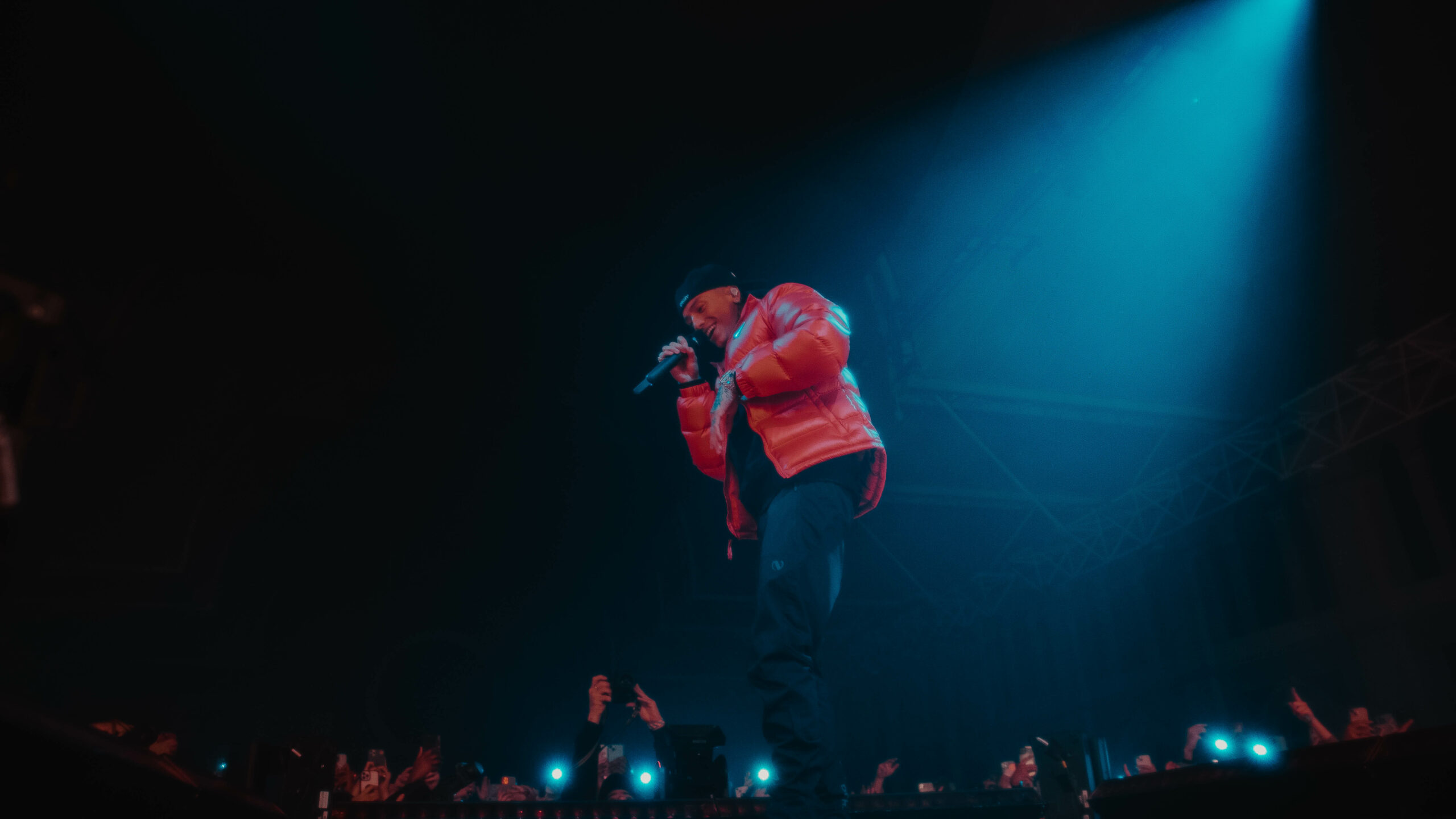 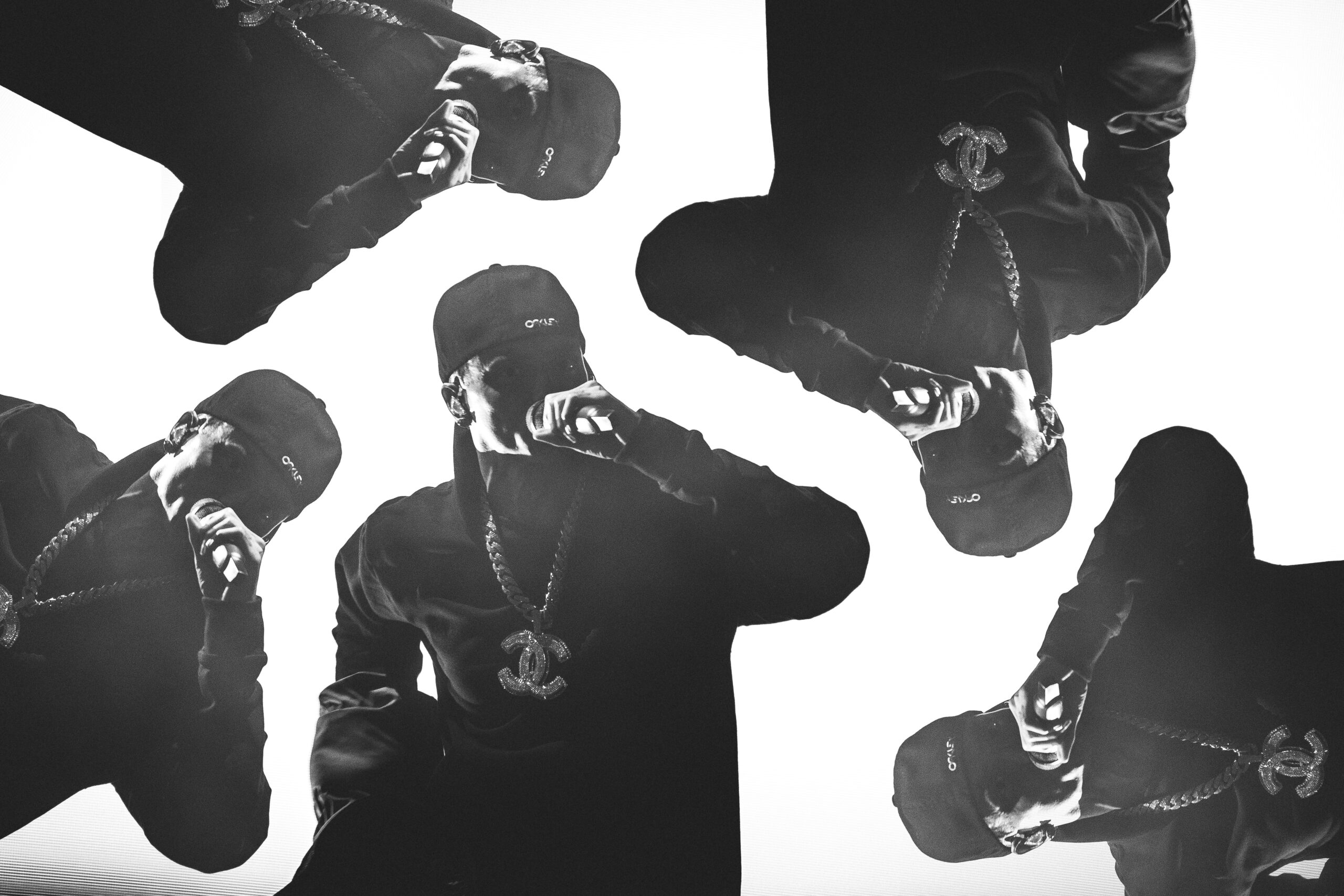 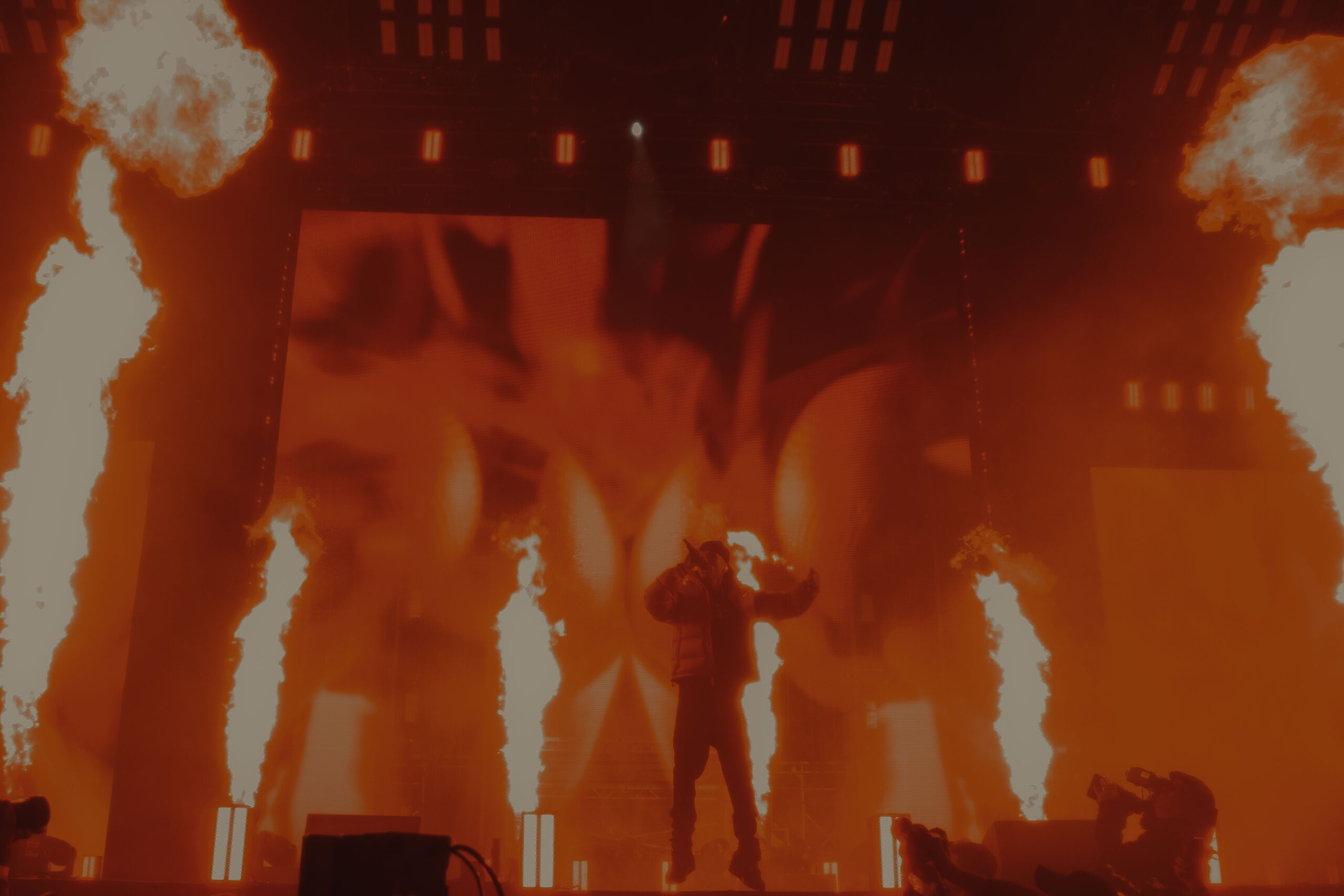