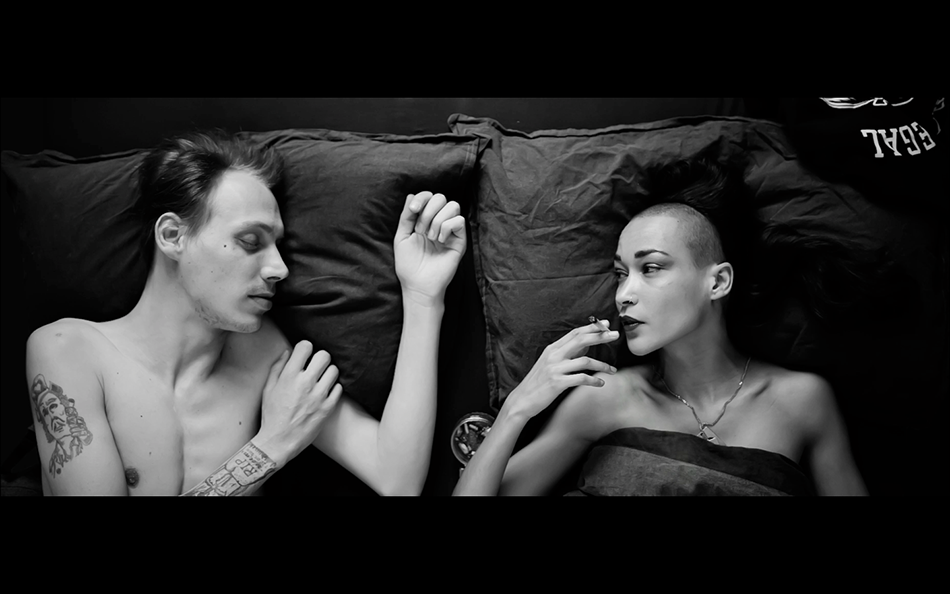 The niche within a niche phenomenon is relevant to film, and fashion film fits that form exactly. The clothing actually comes second in focus to the dizzying whirlwind of stylistic post-production and celebrity casting that has become an almighty force by which labels have scooped up independent directors and producers to give their brand a moving life. The Berlin Fashion Film Festival was a definite highlight of Berlin Fashion Week this July. Over 700 films from 54 countries were submitted to the festival this season and the 70 films which were screened ranged from larger budget advertising campaigns, like Vivienne Westwood Loves by George Tsioutsias, to the independent viral phenomenon First Kiss by Tatia Pilieva. 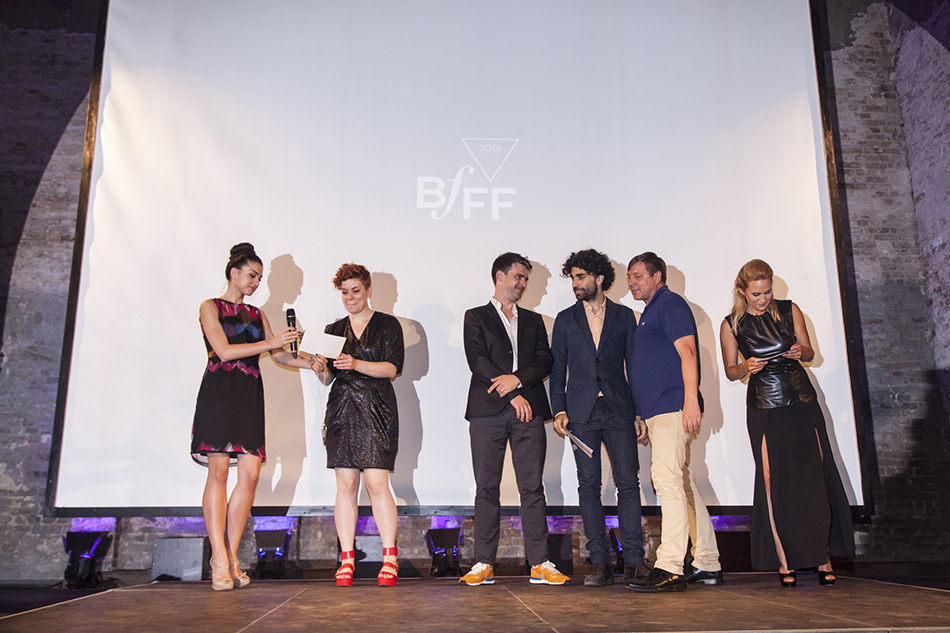 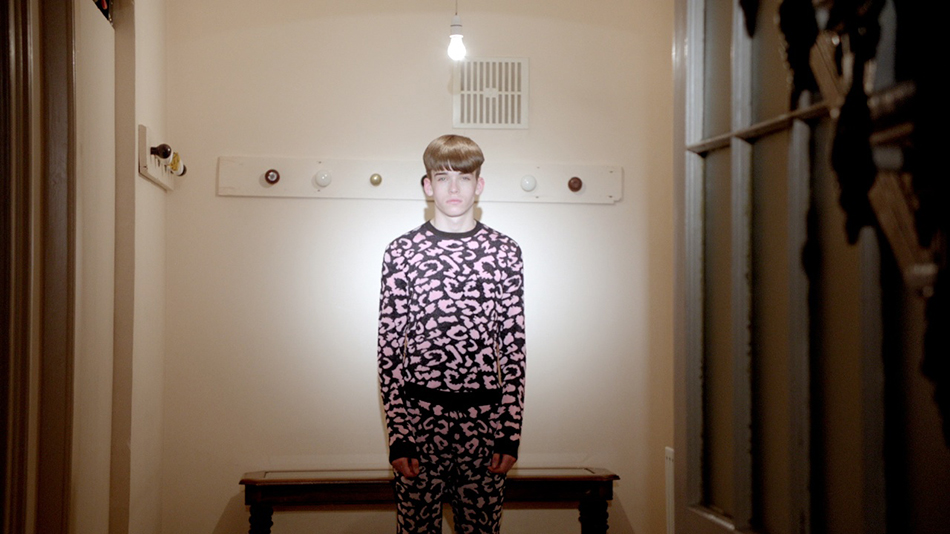 The two day film festival was capped off at the BfFF Awards Ceremony on July 10th. The jury, which included Stefan Siegel, founder of Not Just A label and Andrea Rosso, creative Director for 55DSL, awarded an array of bronze, silver and gold awards for categories like Best Cinematography, Best Emerging Artist and Best Production Design, to name but a few. Vogue Originals by Matthew Frost won gold for Best Fashion Film 2014. Already a solid name in fashion film, Frost’s storytelling style makes a point for which the fashion film niche aligns with twisted narratives, brutally honest dialogues and disjointed fashion, all arranged in a perfectly cut paradox.