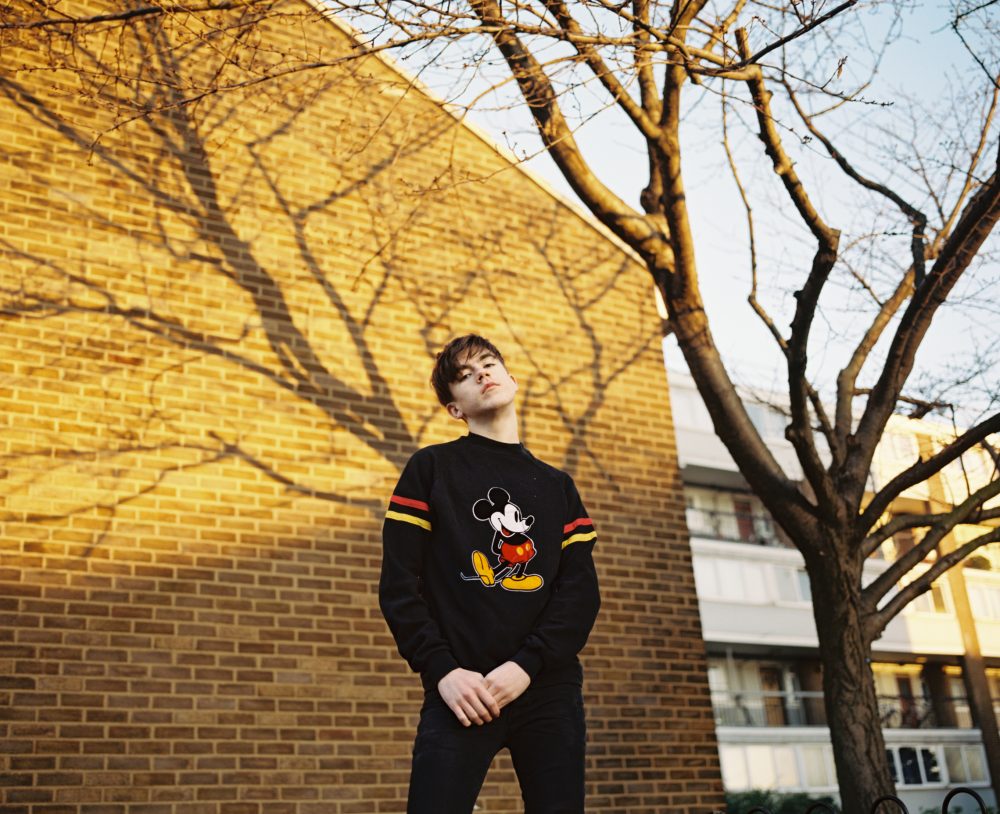 In person, Declan McKenna is both unassuming and jovial, a demeanour at odds with the castigatory lyrics which catapulted the singer into the limelight at the age of just 16. His song Brazil made waves for its catchy, anthemic chorus, and its poignant criticism of FIFA; specifically the association’s failure to address Brazil’s deep-rooted poverty after awarding the nation the World Cup in 2014. Brazil landed McKenna an appearance on Sky News, where a news reporter asked the singer why he’d chosen to base a song on this specific topic. McKenna responded frankly: “there’s not really much going on in my life… you can’t really write about Maths exams. So I’d generally just go with what’s in the news, what I’m thinking, what I want people to talk about”.

Two years on, and McKenna has stayed faithful to this inquisitive approach to songwriting. What Do You Think About the Car? – McKenna’s debut album – is a raucous concoction of Indie rock tunes showcasing the singer’s raspy, lucid voice. The songs provide insight into the thoughts of a generation who’ve grown up in the media-saturated Internet era, proving Gen-Z to have a far greater awareness of the world than is often ascribed to them.

“I’m just quite a vocal person”, McKenna says modestly of his charged lyrics. Whilst it was never the intention, “it’s become a part of it”, he explains. “Mainly, I just enjoy making songs. Music is expressive, and I like creating things – with music, there’s no one bossing me around”. Engaging in these debates with his songs has, McKenna says, “forced him to learn more about the world”, as he’s often encouraged to discuss topics which are “a lot more interesting than general music chitchat’”.

Tackling weightier subjects with his lyrics may not have been McKenna’s artistic aims, however, it has become a defining part of his music. His second release, Paracetamol, was written in response to the tragic suicide of American transgender teen Leelah Alcorn. Contemplating the misrepresentation of the trans community in the media, the song’s title lambasts the perception that someone might be ‘cured’ of who they truly are, in a way comparable to an everyday painkiller, McKenna has explained.

Any ambiguity behind the songs overarching metaphor is dispelled by the music video, directed by Matt Lambert, which provides an unapologetically raw depiction of a real life friendship between a transgender teen and a young gay man. This isn’t the corny sentiment one’s used to expecting of songs from teenage musicians about young love and growing up. Paracetamol is a searing comment on the media’s misunderstanding of the LGBT+ community, with Lambert’s video providing an alternate, positive message about the chance for a happy life lived as one’s authentic self.

On describing his experience of growing up, it’s clear that for McKenna, music has always been integral. “When I was young, I listened to what my family did… My Dad listened to Queen. I liked The Who, Busted, and Hot Hot Heat…” McKenna’s sound is nostalgic of a period of Indie Rock that defined the Noughties, which the singer says he was obsessed with from the age of 10, right through his teenage years. McKenna describes his excitement at being able to co-write and produce his track Listen to Your Friends with Rostam Batmanglij of Vampire Weekend – a band whose catchy, upbeat tunes helped to shape this period of music. 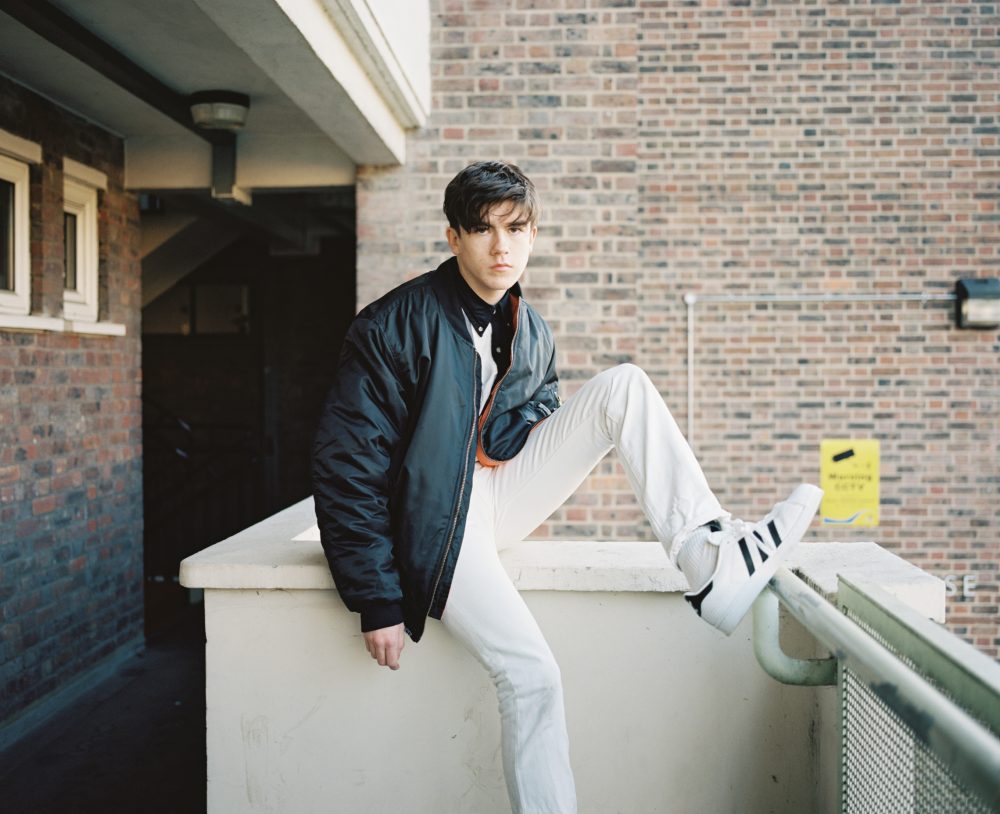 With the festival season approaching and a newly released album, McKenna has a busy stretch ahead of him. He plans to keep his performances “moderately audacious”, and to “make every show different, because each festival is very different”, a nod to the kind of spontaneous and energetic performances on which McKenna has built his reputation. When we speak, he’s set to play Glastonbury just days later – the festival of the summer he says he is most looking forward to. After winning the festival’s emerging talent act in 2016, it’s a performance which has particular significance for McKenna, who returned this year for a coveted spot on the West Holts stage.

Putting the songs for his album What Do You Think About the Car? together has been a long time in the making. “I probably started around 3 years ago. For the first two years I never thought about it as an album, it was kind of just songs”, he explains. But McKenna isn’t content to take a step back just yet: “I want to keep evolving what I do”, he says. “I don’t like the idea of hanging about in one world of music for too long. I’m a big fan of David Bowie, and changing over the course of a career is something I aspire to”. In the future, he hopes to create ‘big songs’ which draw on the legacies of his icons, culminating in “something between Bowie and Abba”.

It’s a musical ambition which radiates hope and promise. Creating music that bears with it such profound social awareness has never felt so important; and the prospect that McKenna’s could give voice to a generation that is often misunderstood and overlooked is why he really is one to watch out for.

What Do You Think About the Car? is released worldwide today, and is available here.