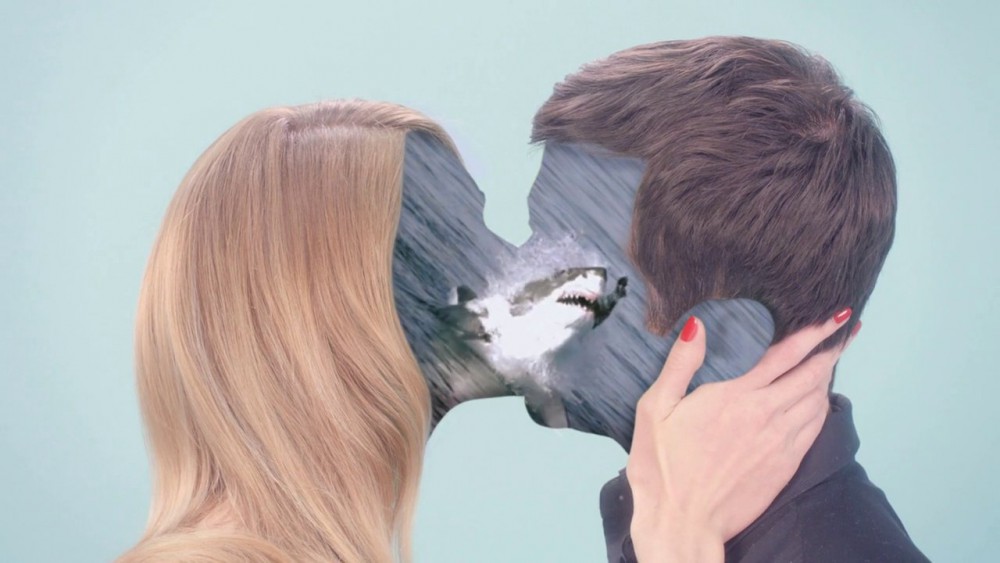 Seamlessly blending branded high fashion, brilliantly unique filmmaking and original composing, The Berlin Fashion Film Festival brought together over 500 professionals from the creative industry together in one place this June. The 4th annual film festival had over 700 submissions and screened 100 of those selected. Designers and labels hired independent film producers and directors to give their brand an active voice and set themselves a part. This year, international fashion houses such as Fendi and Dior participated and even included several celebrity cameos such as Natalie Portman. The festival is an intimate experience that brings together professionals from the film, fashion and advertising industries to appreciate and discuss the fusion of these creative talents. 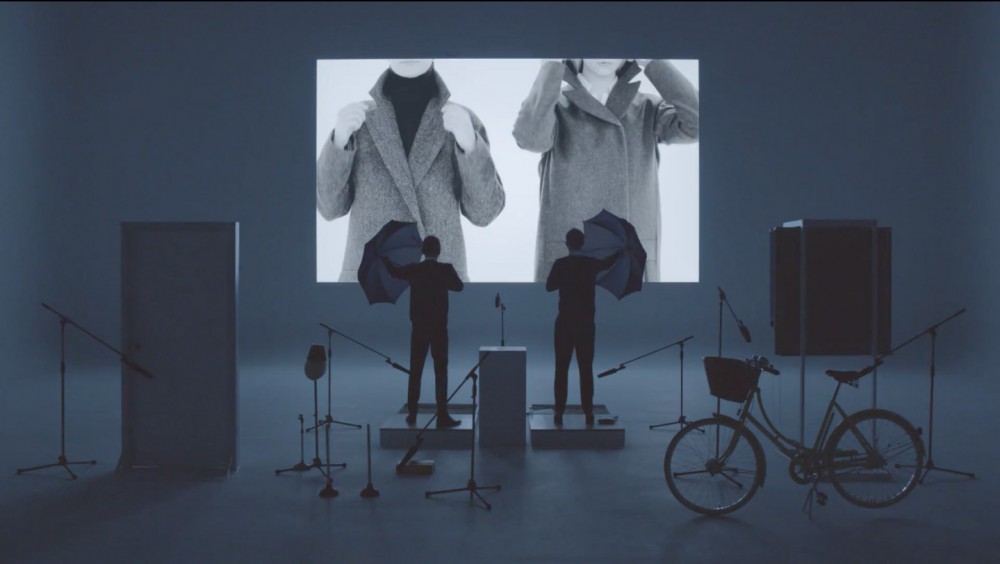 “THE SOUND OF COS” By Lernert & Sander 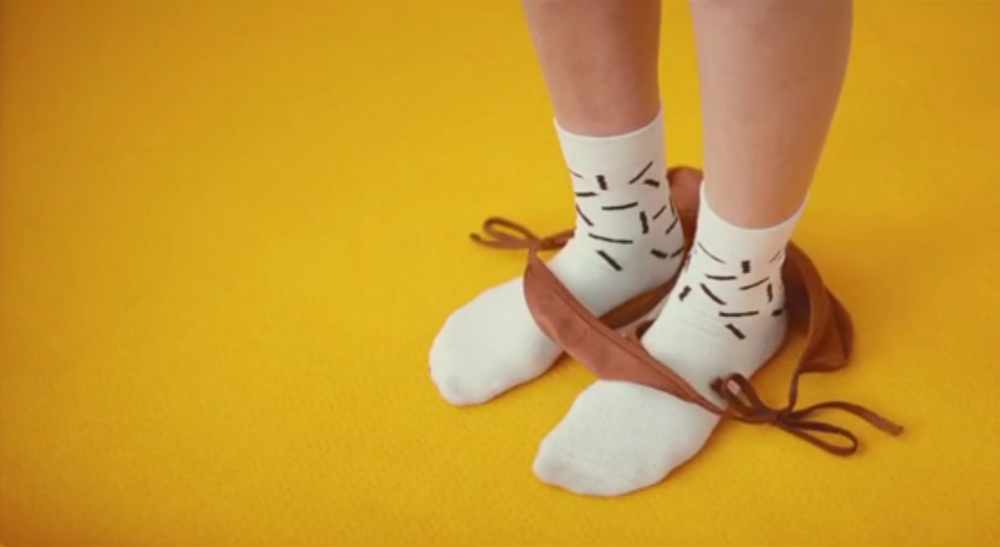 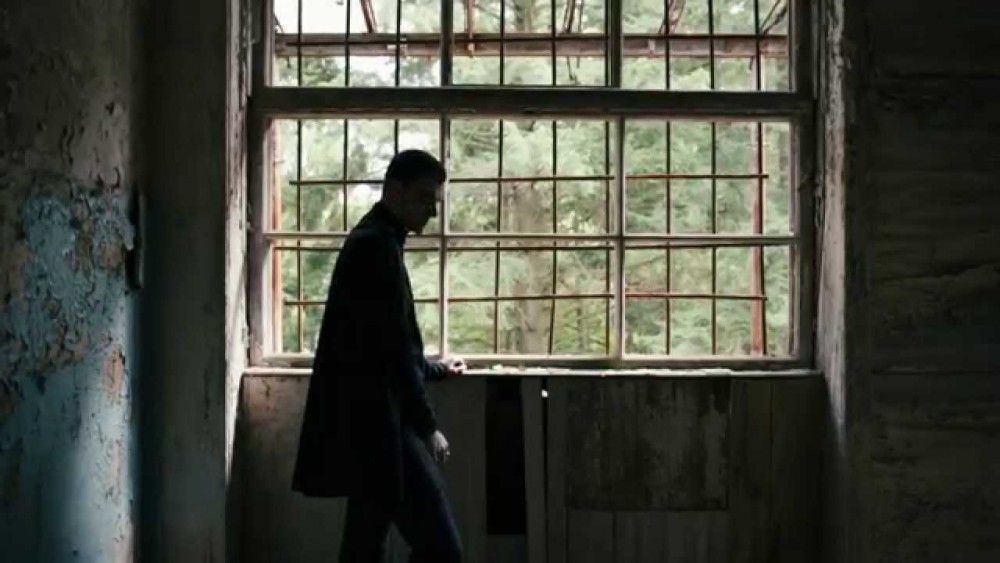 The two-day festival was packed full of screenings, awards and panels held by industry professionals, including Margo Mars, Head of Production at Prettybird and several other big names. The highlight of the festival however, might have been ‘The Naked Truth’ by Michael Venus and his live naked fashion show that took place at the end of the award ceremony. Here he combined both the medium of film with the element of a live fashion show. With such a stellar lineup, we’ve no doubt that 2016 will be another great year for fashion film. Keep your eyes peeled for next year’s festival!

View all Berlin Fashion Film Festival Submissions here. For up-to-date news on the festival, click the links below.