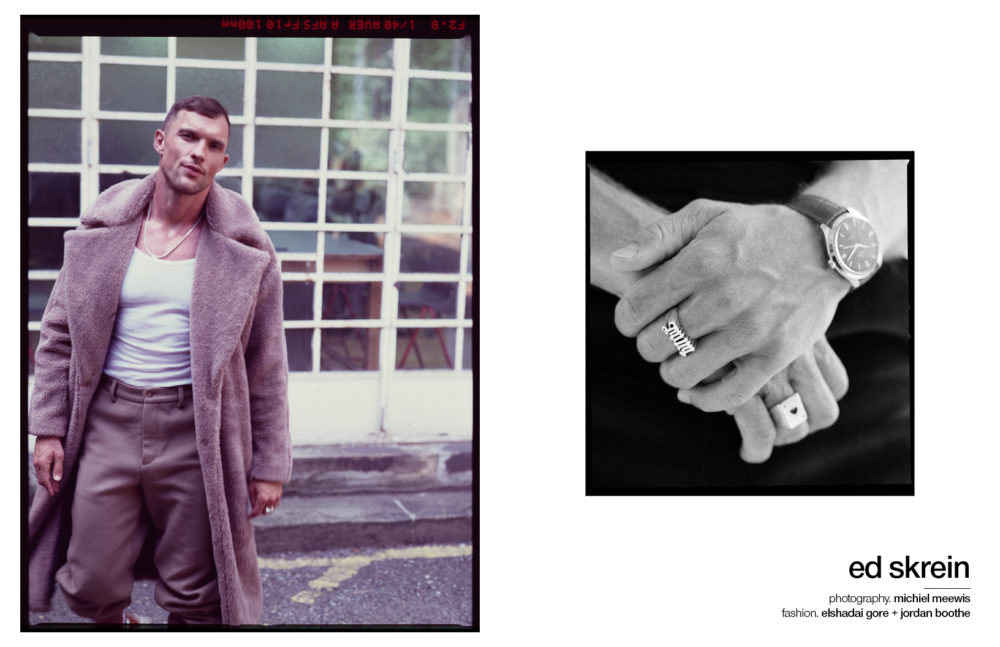 During his relatively short career, Ed Skrein has built a back catalogue of high-profile roles, from Ajax in Deadpool to Daario Naharis in Season 3 of Game of Thrones. He’s worked with some of Hollywood’s biggest names, but family life still comes first and foremost, and he is always glad to touch down in London, the diverse, multicultural city he calls home. “As an actor, I am no longer in control of my geographical location on a weekly or monthly basis when filming, so the place I am anchored to – both physically, and emotionally – is very important.”

Skrein has no plans to move to La La Land. “I get these short periods where I live out there but, as an actor, you don’t need to. If we don’t need to, it’s a desire, and it’s absolutely not my desire,” he stresses. This choice certainly hasn’t prevented him from landing major parts. In the Autumn, audiences saw him star both as the ‘baddie’ in Maleficent 2: Mistress of Evil alongside Angelina Jolie and in Roland Emmerich’s World War II epic Midway, where he joined an all-star cast that includes Woody Harrelson, Mandy Moore, and Luke Evans.

Maleficent 2 provided Skrein with his most physically challenging role to date, with “prosthetics for five hours before we started, then a 12-hour day, which involved physical stuff and emotionally heavy stuff, then having to get make up off…” resulting in 17 or 18 hours on set. Still, Skrein is not complaining, describing the movie as “one of my most fun and favourite films. The prosthetic team were amazing. Spending 17 hours with them was never a chore, never a bore, always a giggle. It was physically tough, but always rewarding.”

Ultimately, Skrein is most inspired by the depth of his characters and is very matter of fact about his choices. “We have all curated this path through the process of saying no,” he says. “I am quite picky. I understand my job is to act, so I can’t turn everything down, but I will turn as much down as I can.” As a result, he’s “very pleased with the projects that I’ve been involved with over the last couple of years. And I still have my integrity.”

Discover the full editorial and interview in  Schön! 37 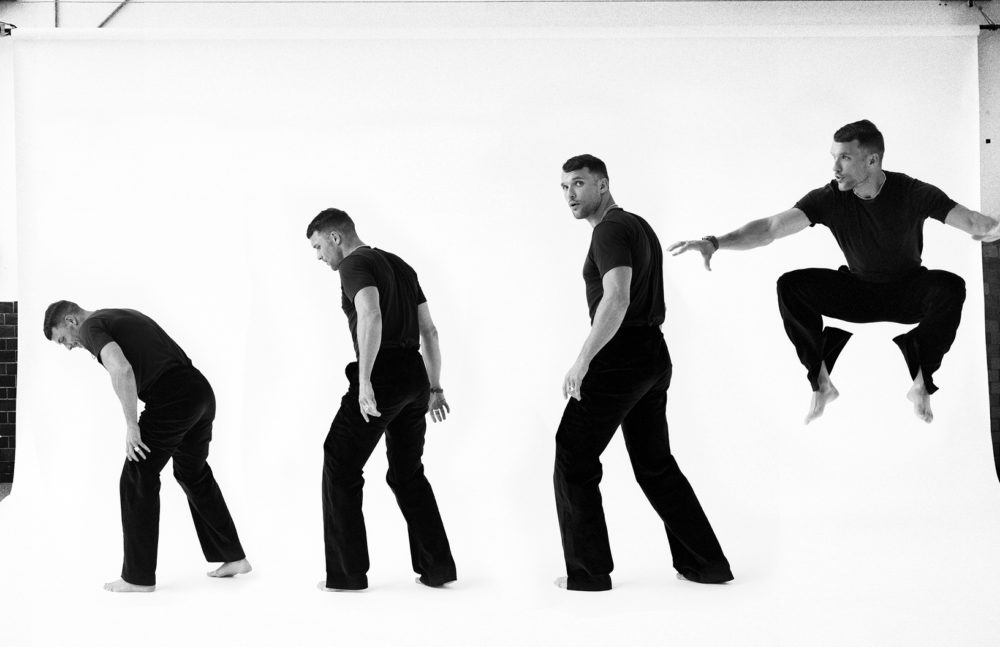 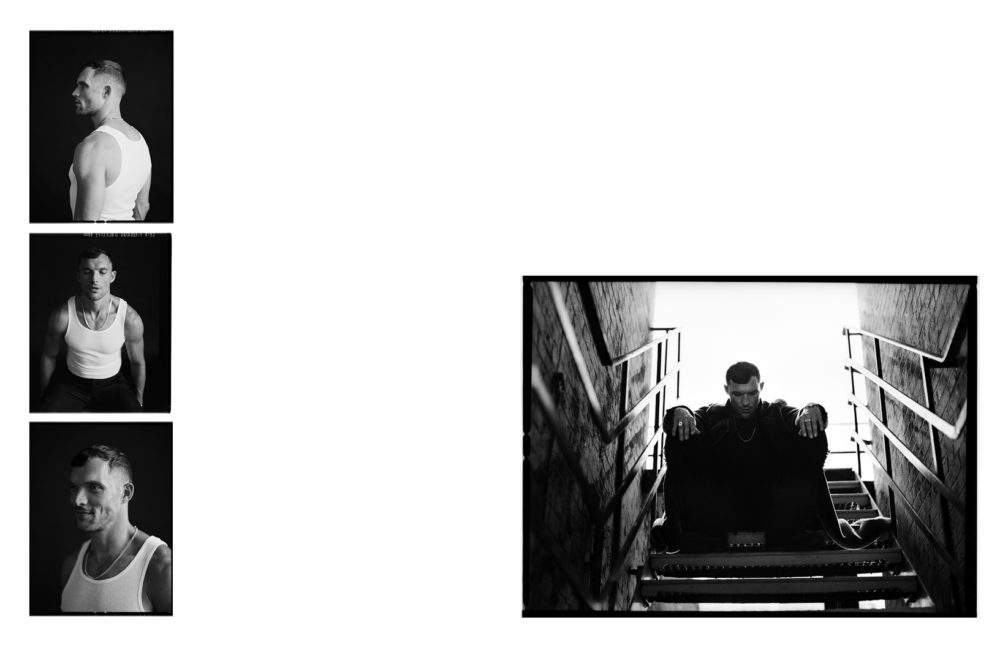