Florence Foster Jenkins was a real person. She was a New York heiress and socialite. She was a passionate lover and patron of music (opera to be more specific). She was also reportedly the ‘worst singer in the world’, and yet, she sold out the prestigious Carnegie Hall and sold records – quite a lot of them. 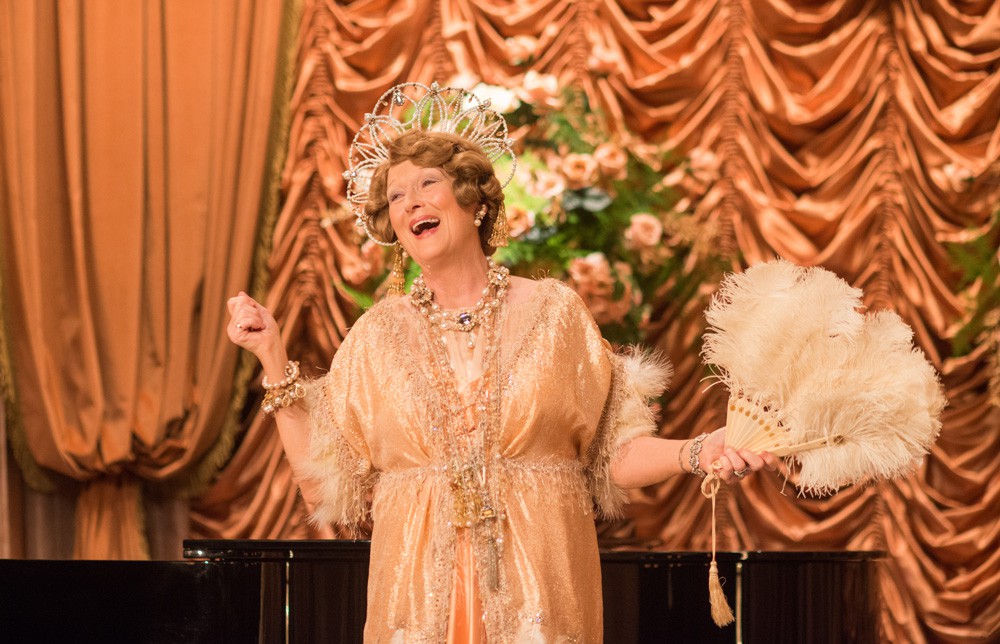 It’s almost inexplicable, but director Stephen Frears (Philomena, The Queen) and screenwriter Nicholas Martin have gone some way to explaining the phenomena that was Florence Foster Jenkins. It’s 1944 and we meet Jenkins (Meryl Streep) in the latter years of her life, living in a chintzy hotel suite and performing at her supper club or at private concerts, where the audience has been carefully vetted by her younger, debonair husband and manager St Clair Bayfied (Hugh Grant). By day, he is constantly at her side, but by night, he slinks back to his own apartment and much younger girlfriend Kathleen (Rebecca Ferguson).

Jenkins also receives a constant stream of visitors, including luminaries of the classical music scene, who rely on her patronage, and when she decides to take singing lessons again, young pianist Cosmé McMoon (Simon Helberg) becomes a daily companion. Until their first rehearsal, McMoon has no idea how truly terrible Jenkins’ voice is (the ageing soprano thinks she has the dulcet tones of an angel, but sounds more like a cat being put through a spin cycle). Frears cleverly delays the unveiling so that we can fully experience it: through the eyes of the astonished and horrified McMoon. The director also waits until we have an understanding of why and how those around Jenkins have allowed this delusion to continue unchecked. 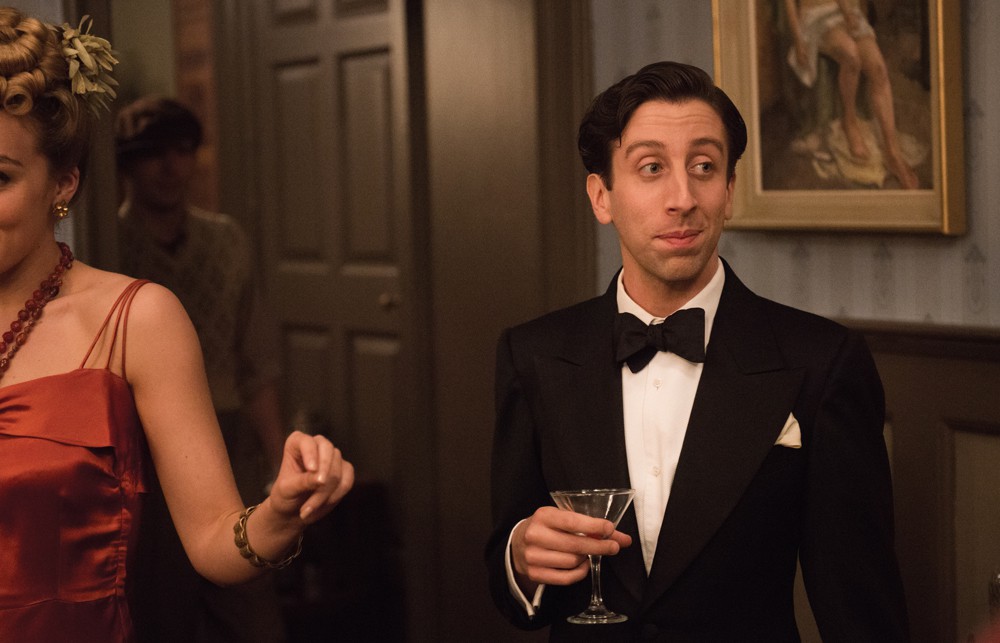 It would be easy to simply portray Jenkins as a silly, self-deluded diva, but that would make a very flat film indeed. As the story progresses, we learn that she has experienced her fair share of tragedy and tribulation, but the courage and enthusiasm with which she overcomes it and the warmth and generosity of her character mean that we can’t help rooting for her. Although one never knows if Bayfield’s initial motives for marrying Jenkins were purely financial, it’s clear that by now he is completely devoted to her. He does whatever he can to protect her from criticism and ridicule, so when his wife decides to cut a record which ends up on public radio, and then to stage a show at Carnegie Hall, it looks like his efforts will be in vain. Likewise, McMoon – despite the qualms about what it might mean for his career – initially stays on for the money, but soon develops a true affection and loyalty for his employer, and as an audience, we do the same.

This is in large part due to the performances. Streep perfectly conveys both the comedy and the pathos in her character. It’s also no mean feat to sing quite so badly when you are actually a pretty good singer. She not only manages to capture her character’s astonishing voice and performance, but to fascinate us with it in the same way that Jenkins bizarrely captivated and ended up winning over her audiences. Helberg is also very funny as the inexperienced young musician, inadvertently caught up in a constant charade, but it’s Hugh Grant who is really fantastic here, unveiling a touching tenderness and lack of cynicism beneath the veneer of oily charm. 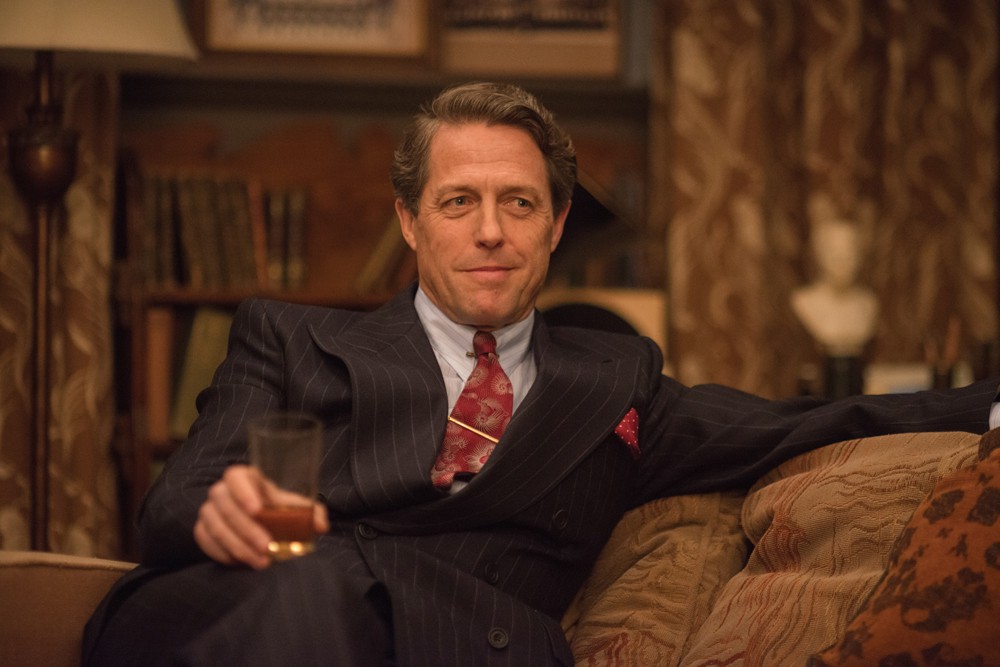 Florence Foster Jenkins doesn’t try to be too meaningful. It steers clear of cynicism and criticism of the sycophantic motivations no doubt held by many of Jenkins’ cronies (although a degree of ambiguity is intentionally left lingering with Bayfield’s character) and questions of whether wealth and privilege should be allowed to prevail over real talent. It is, however, a very funny and touching movie. It might not delight your eardrums, but it will certainly leave you feeling uplifted and entertained.

Florence Foster Jenkins is in UK cinemas from 6th May.

Special thanks to the Film Distributors Association