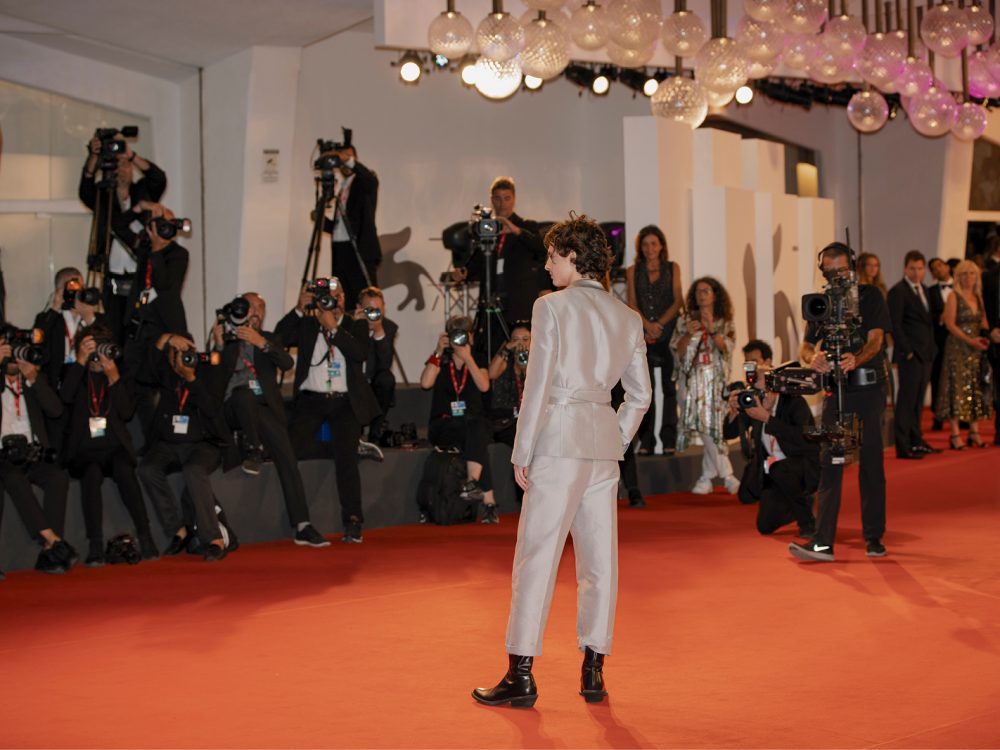 From August 28 to September 7, the cinema elite flocked to The Lido for the 76th Venice International Film Festival, organised by La Biennale di Venezia. Stars and socialites from all over the world took over the Italian city in style for the event — from Meryl Streep and Brad Pitt to Penélope Cruz, Timothée Chalamet, and Lily-Rose Depp. Check out some of the highlights from the red carpet, shot by Elisa Trento, below. 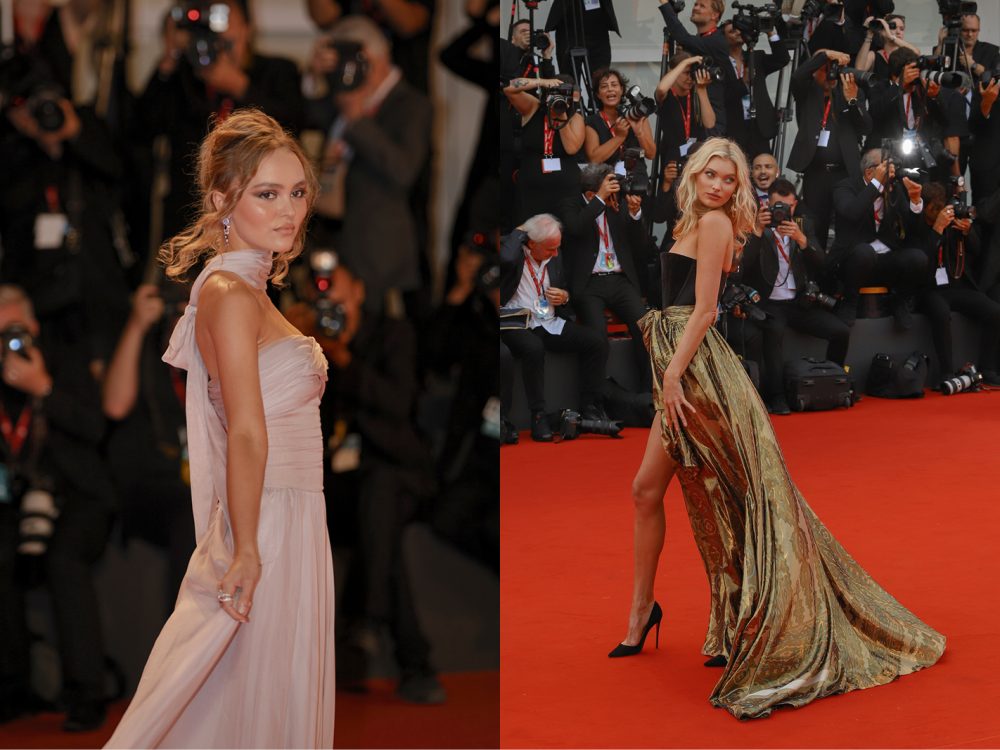 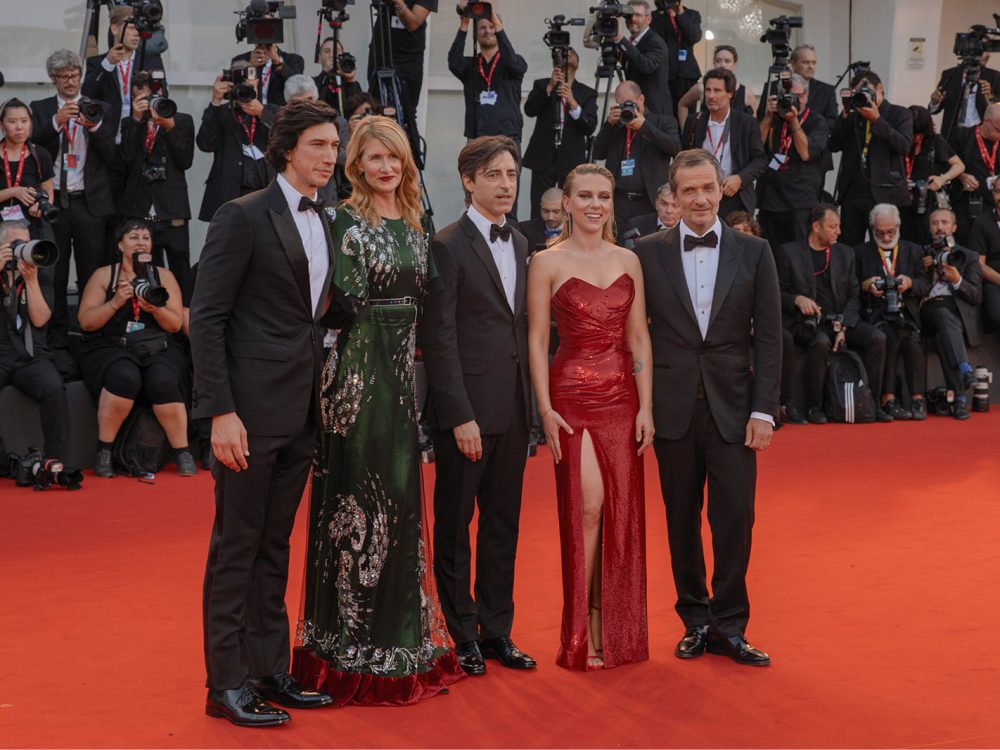 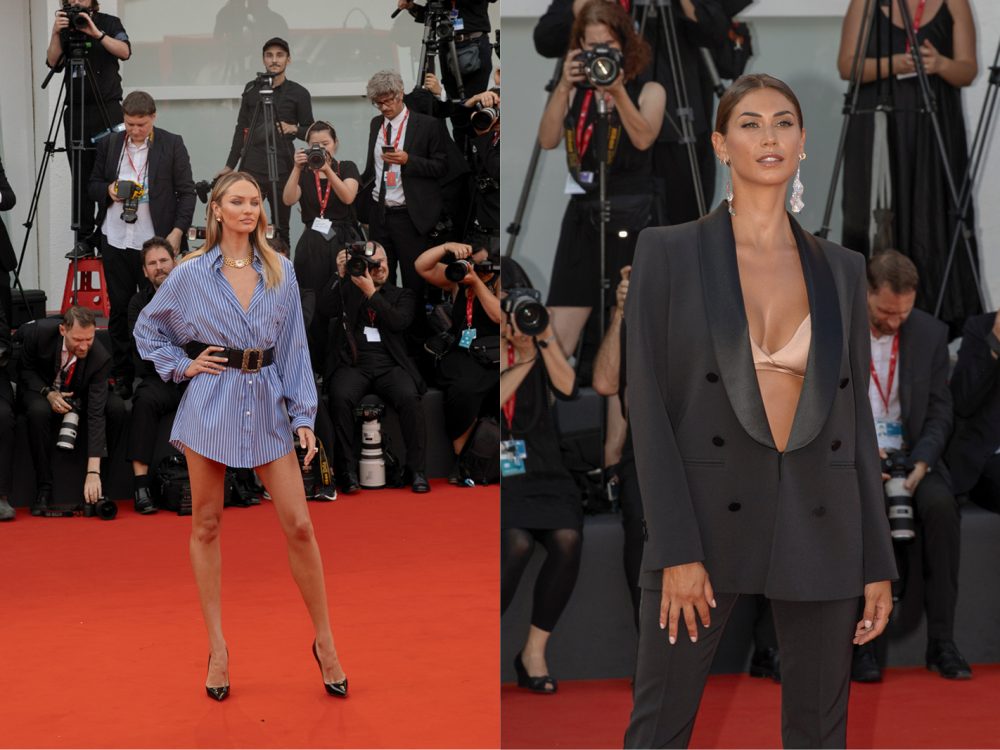 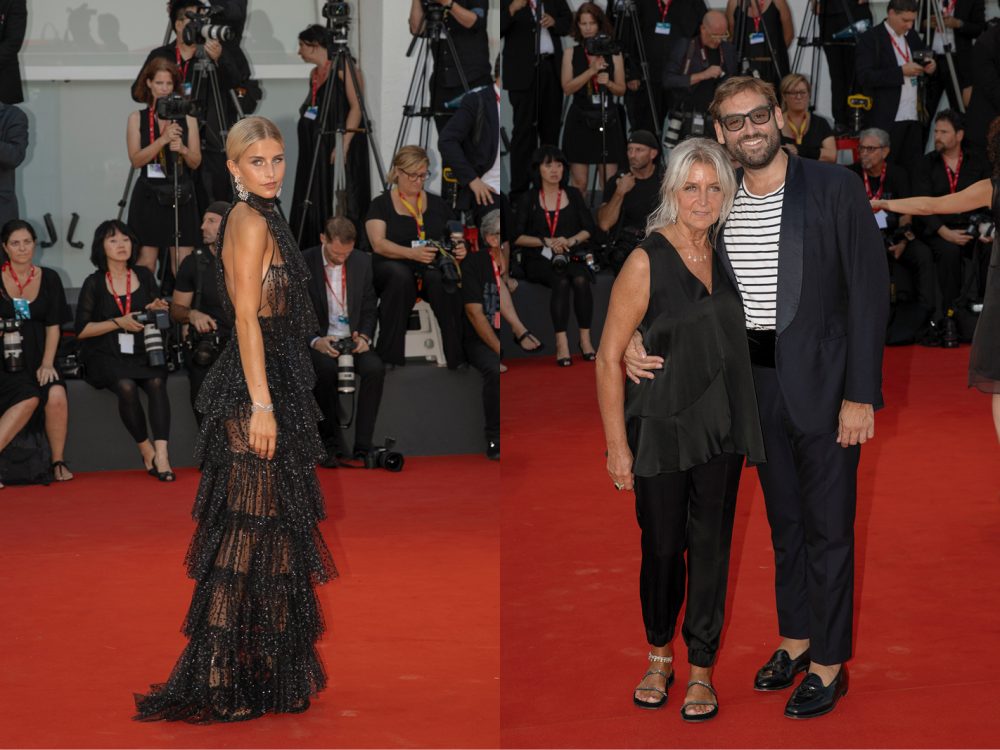 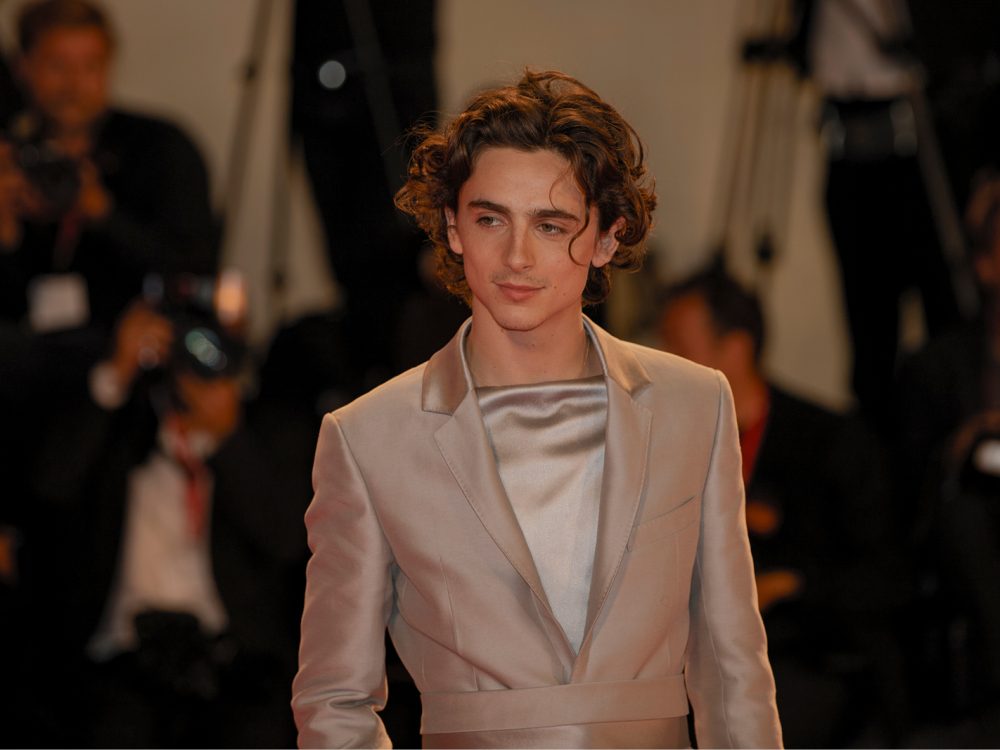 Timothée Chalamet from Netflix’s The King 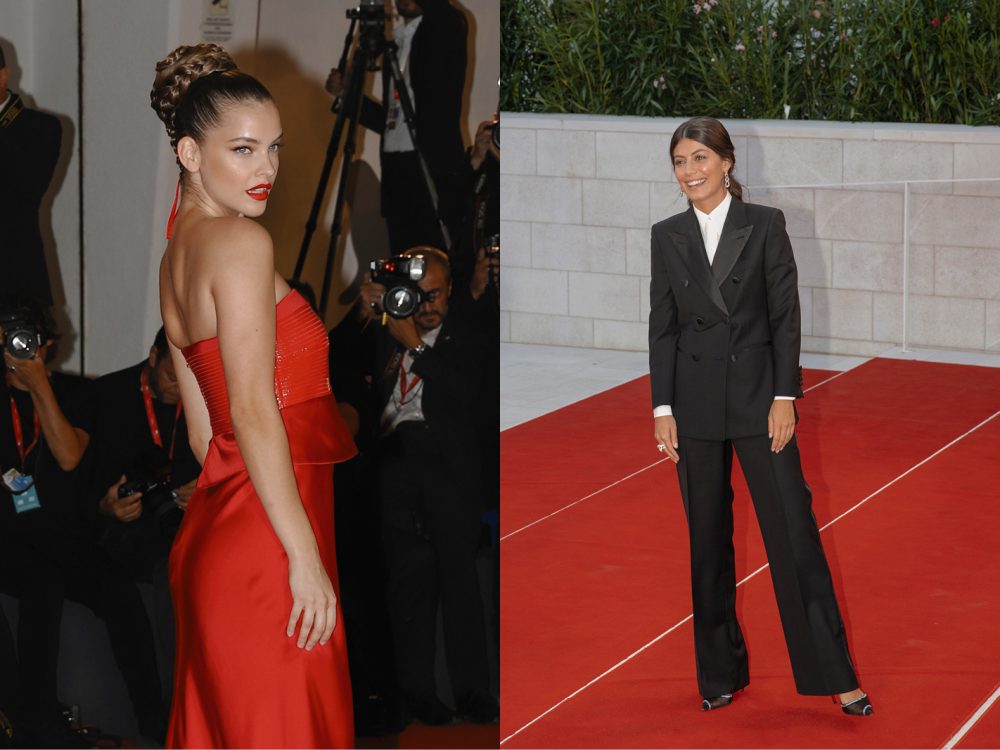 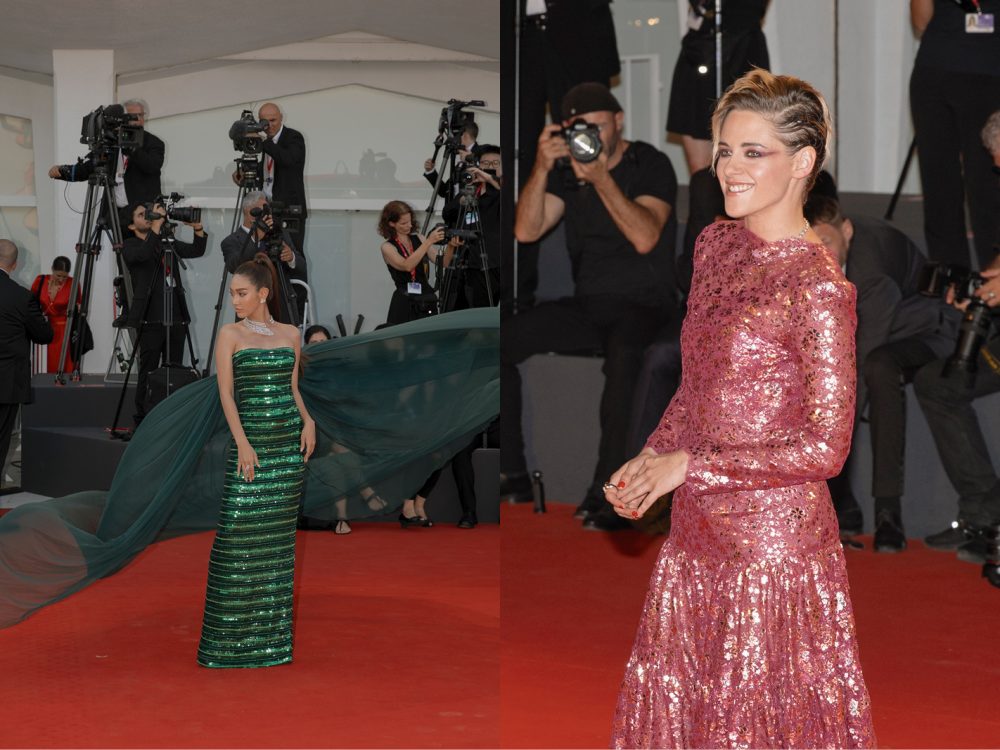 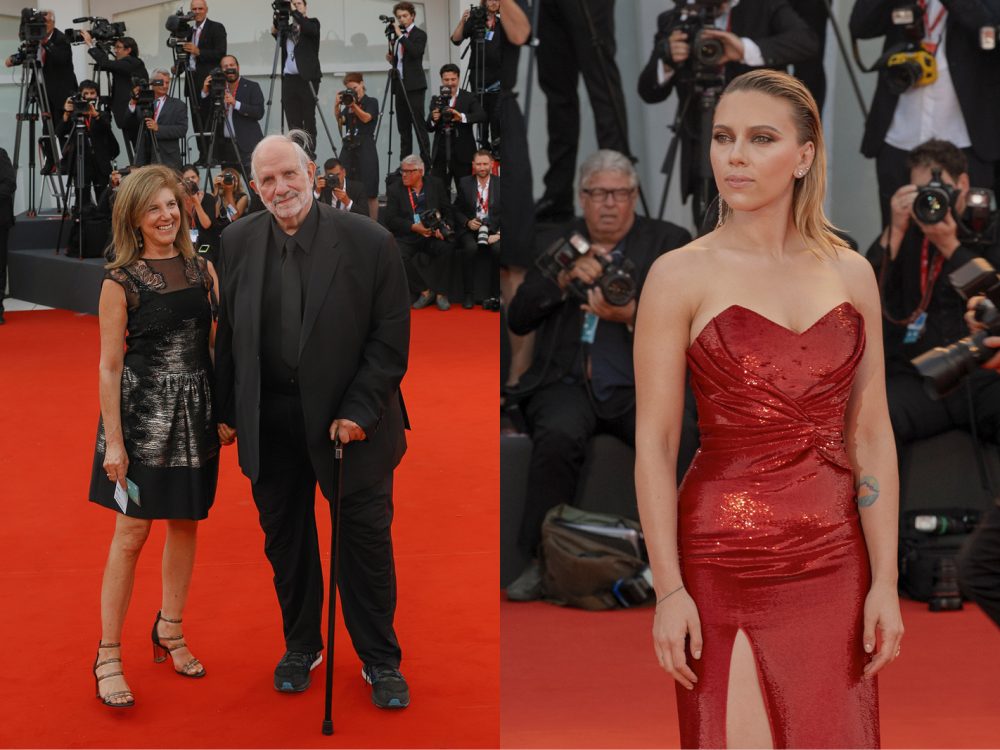 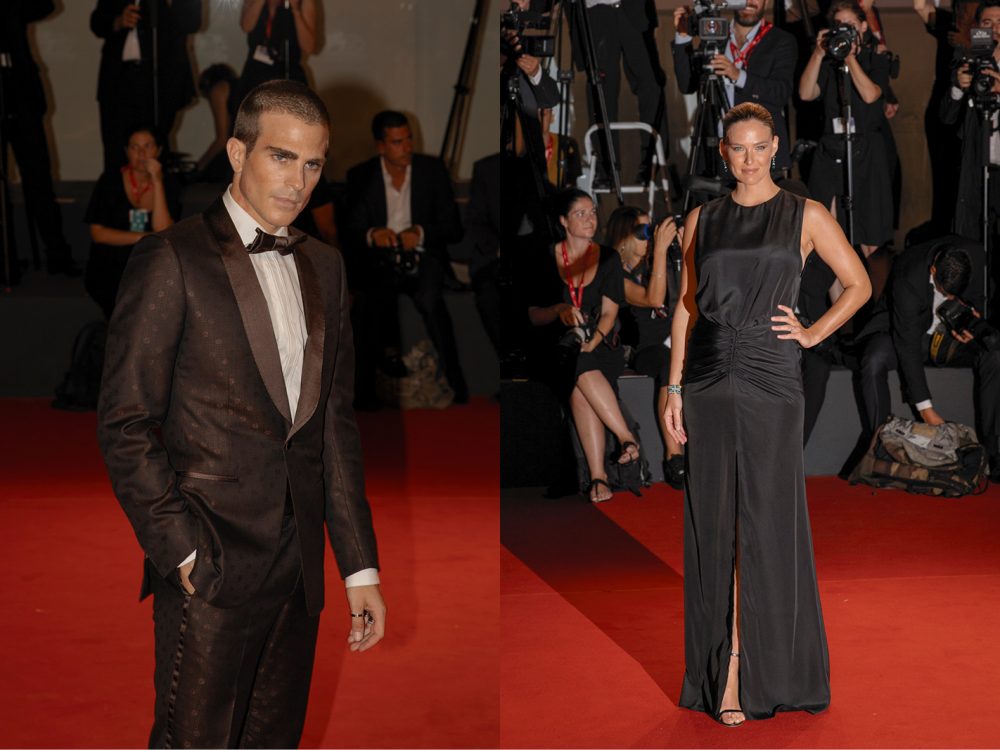 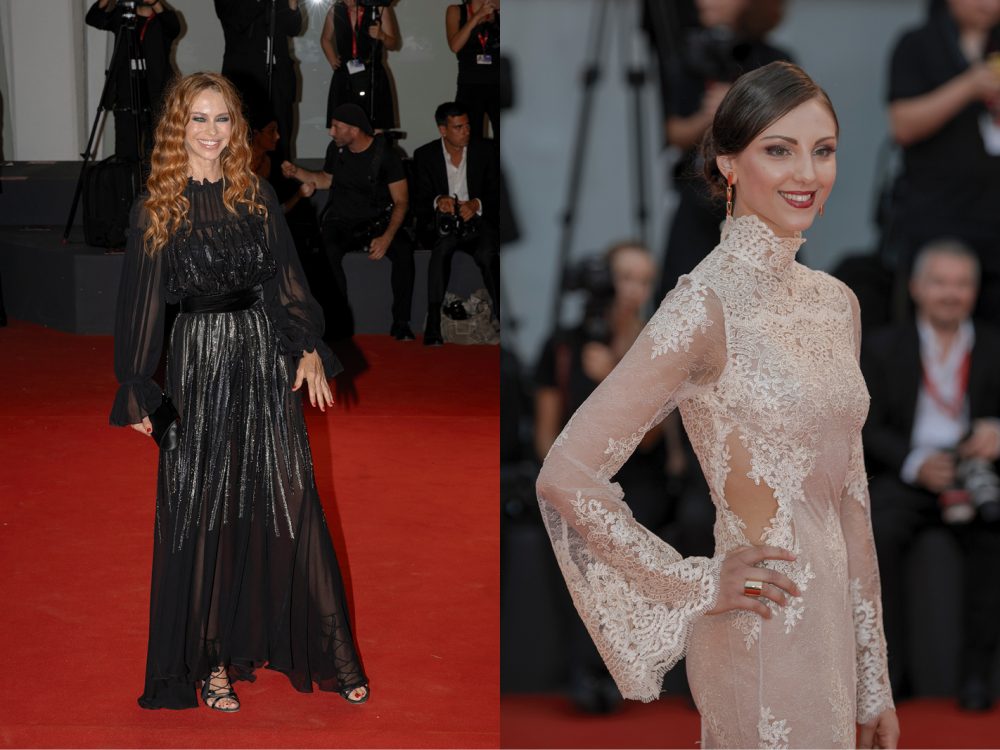 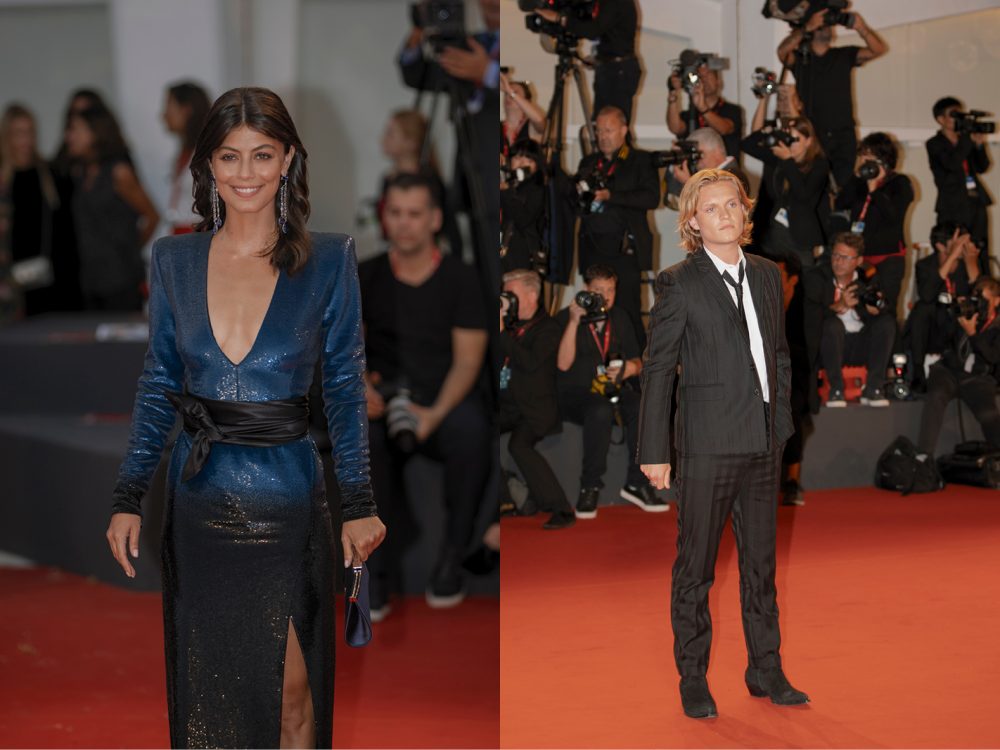 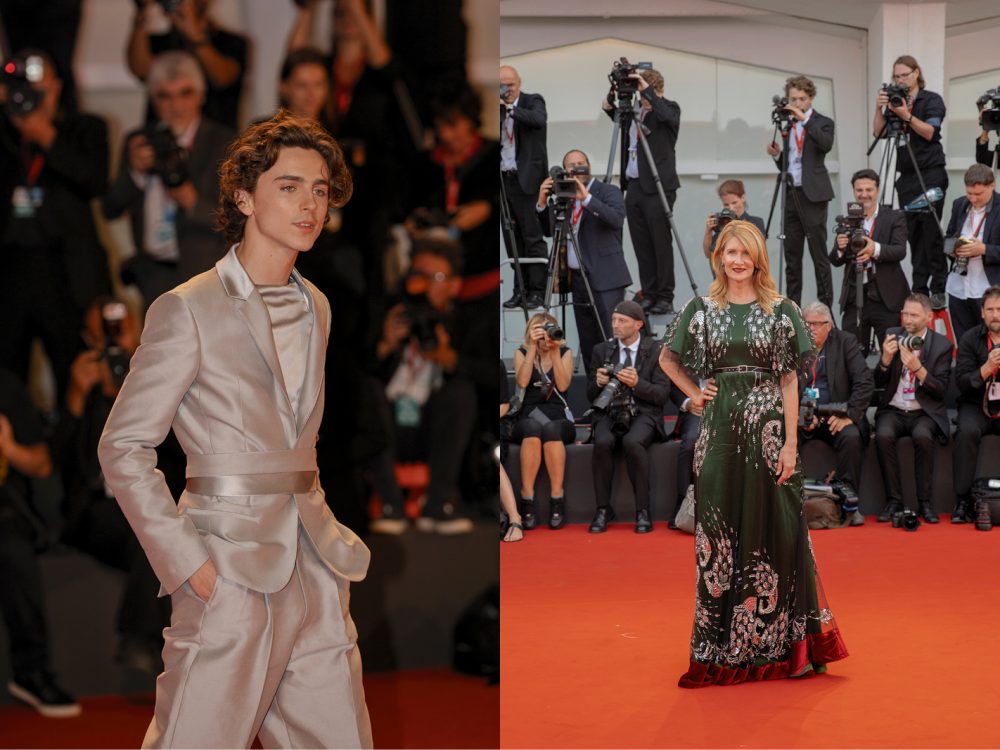 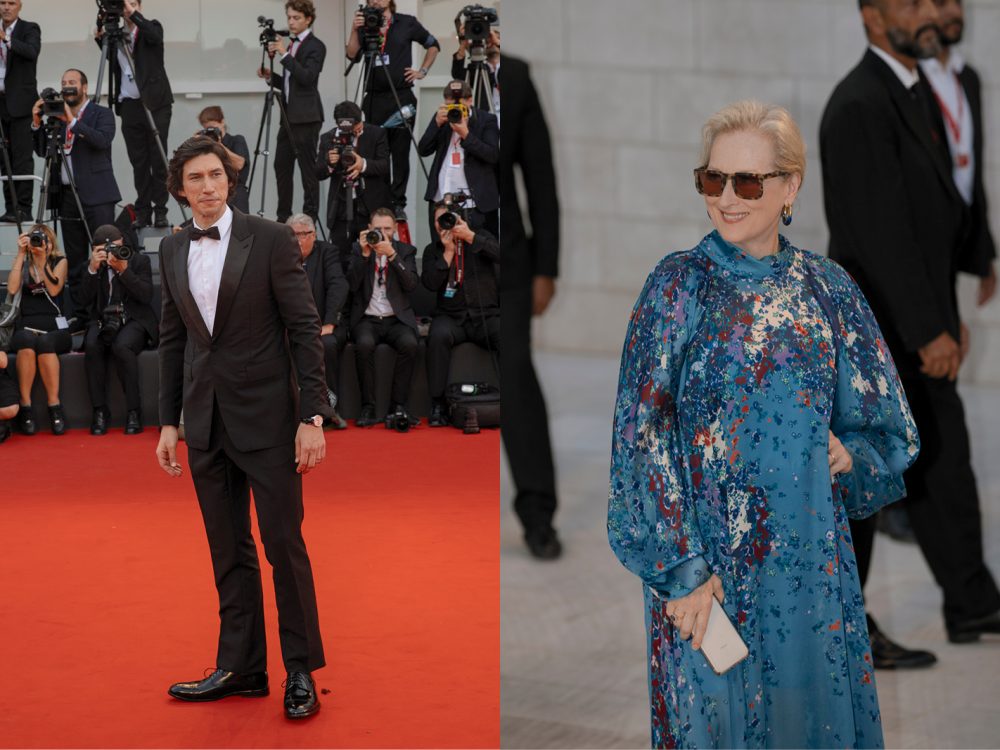 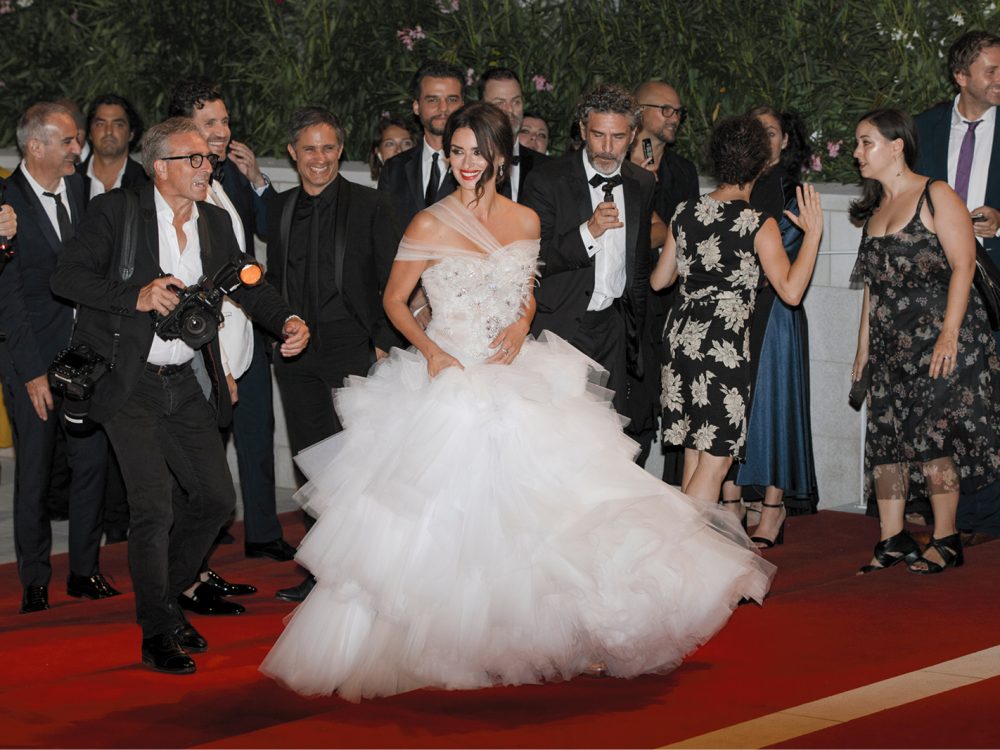 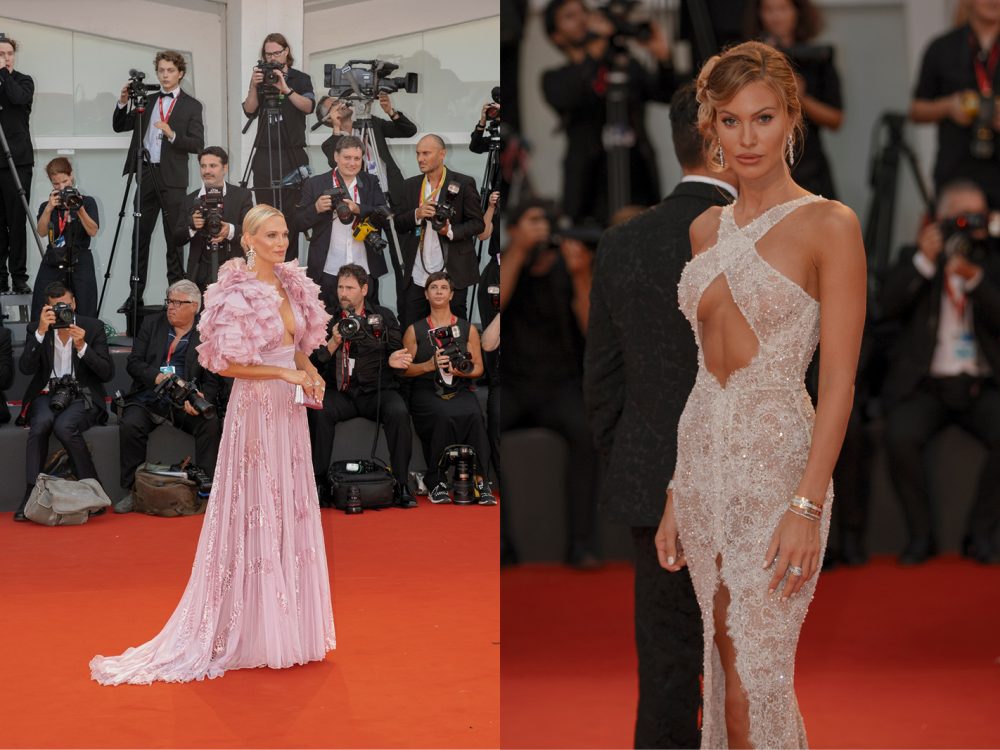 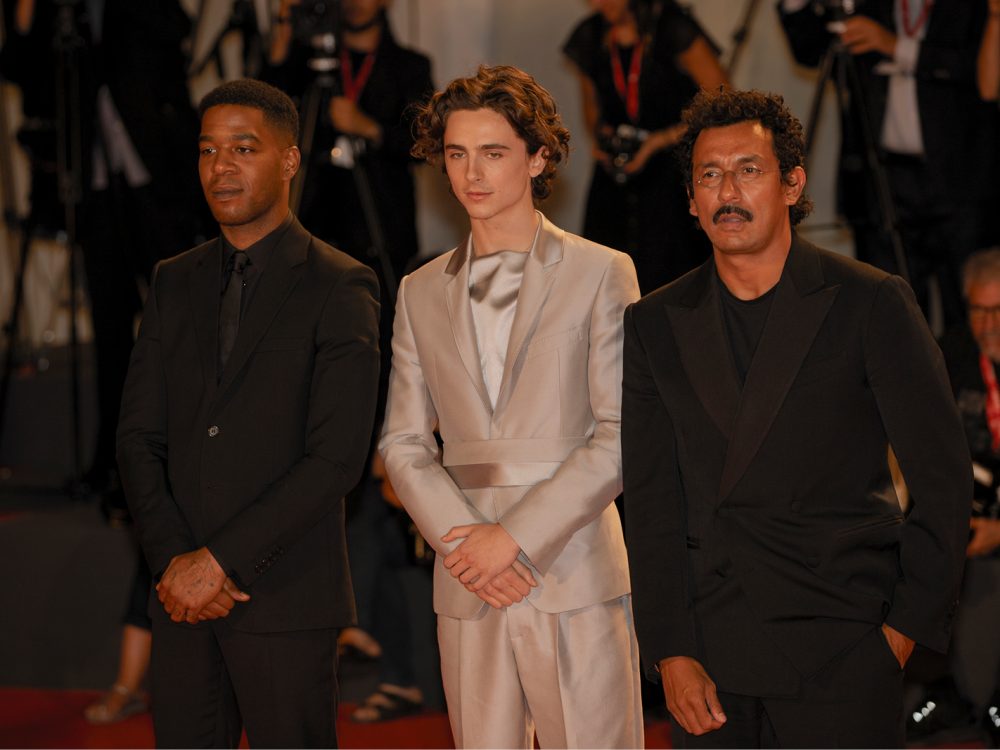 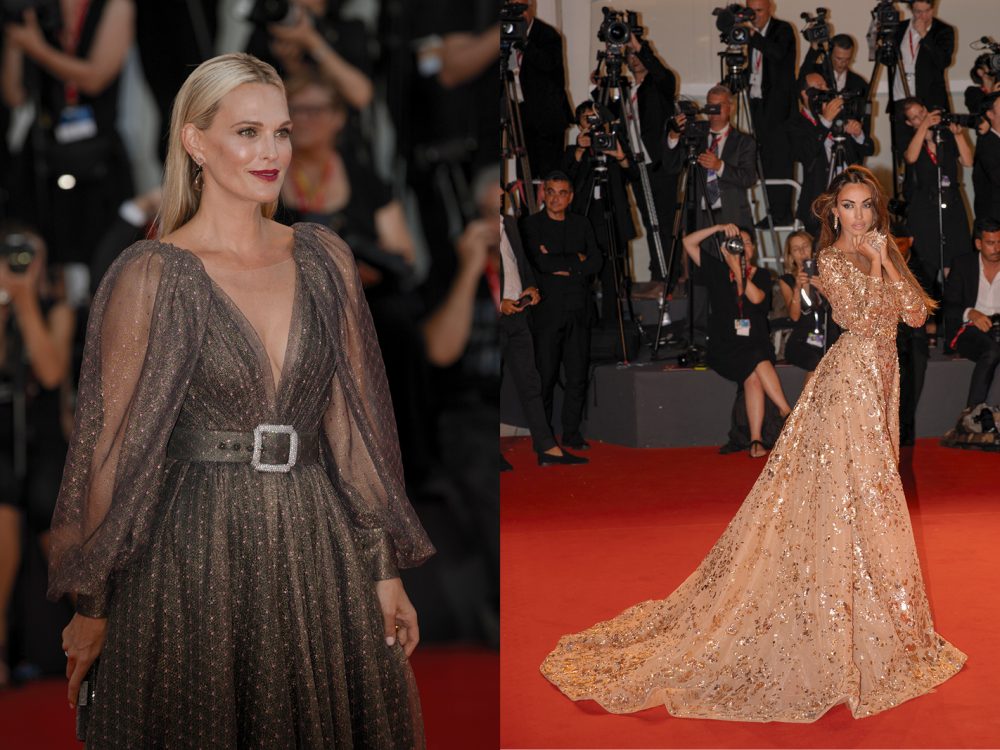 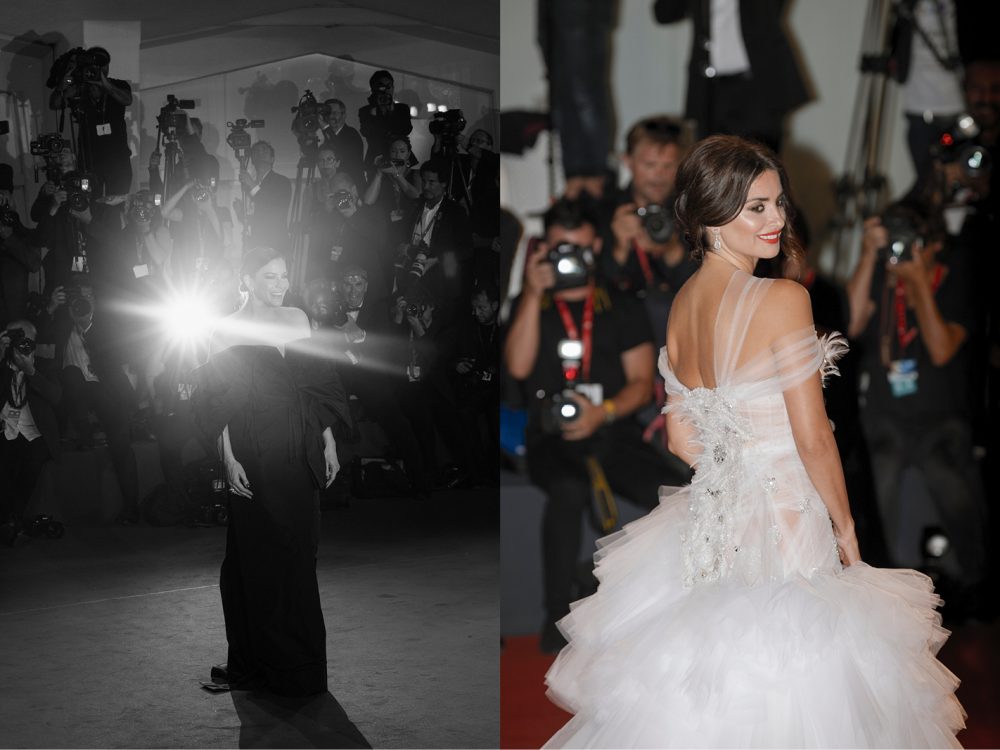 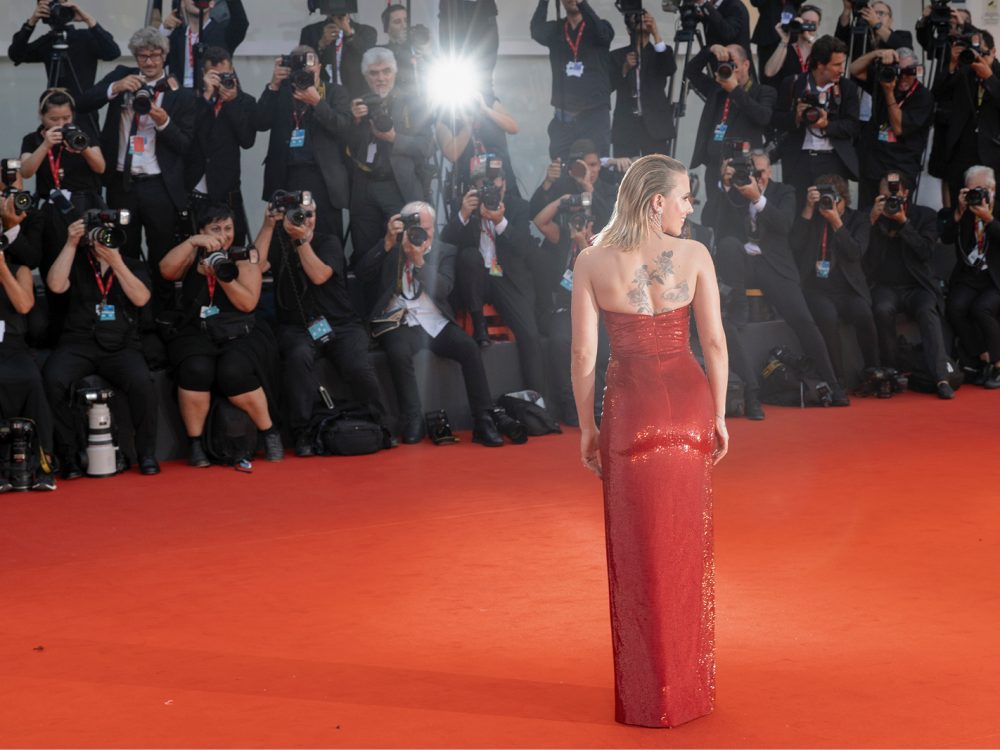 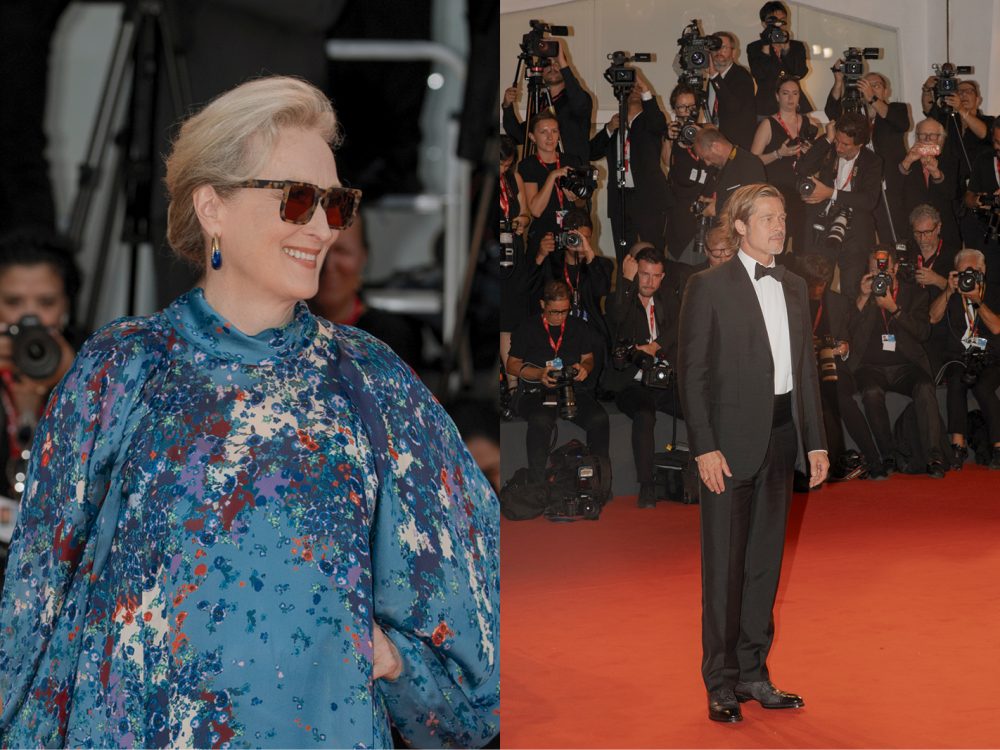 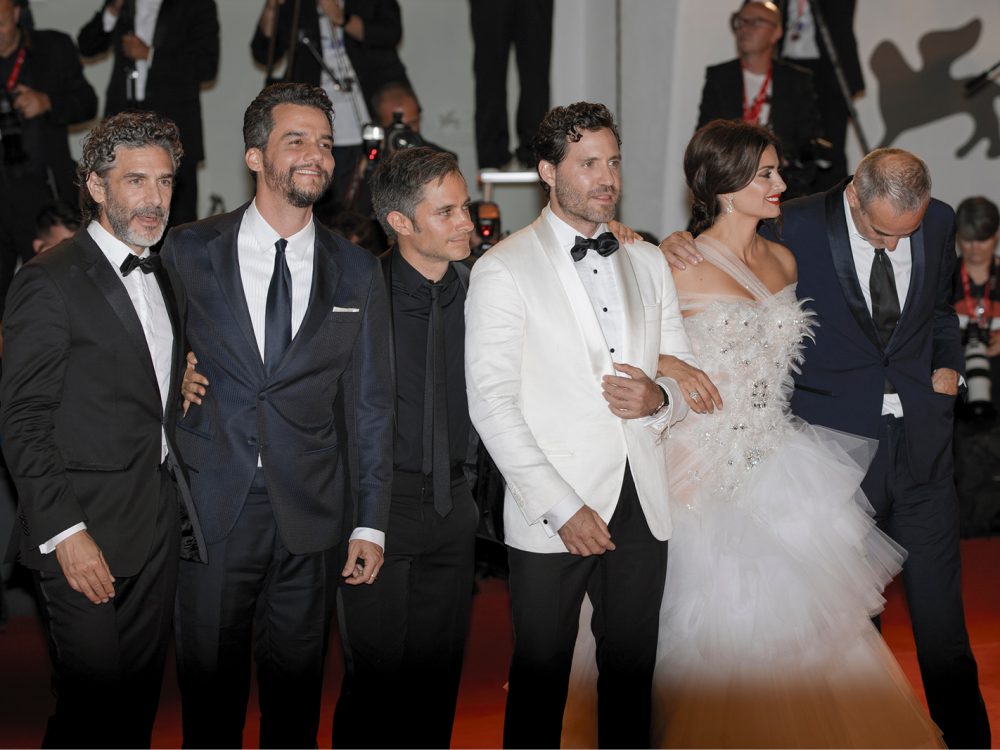 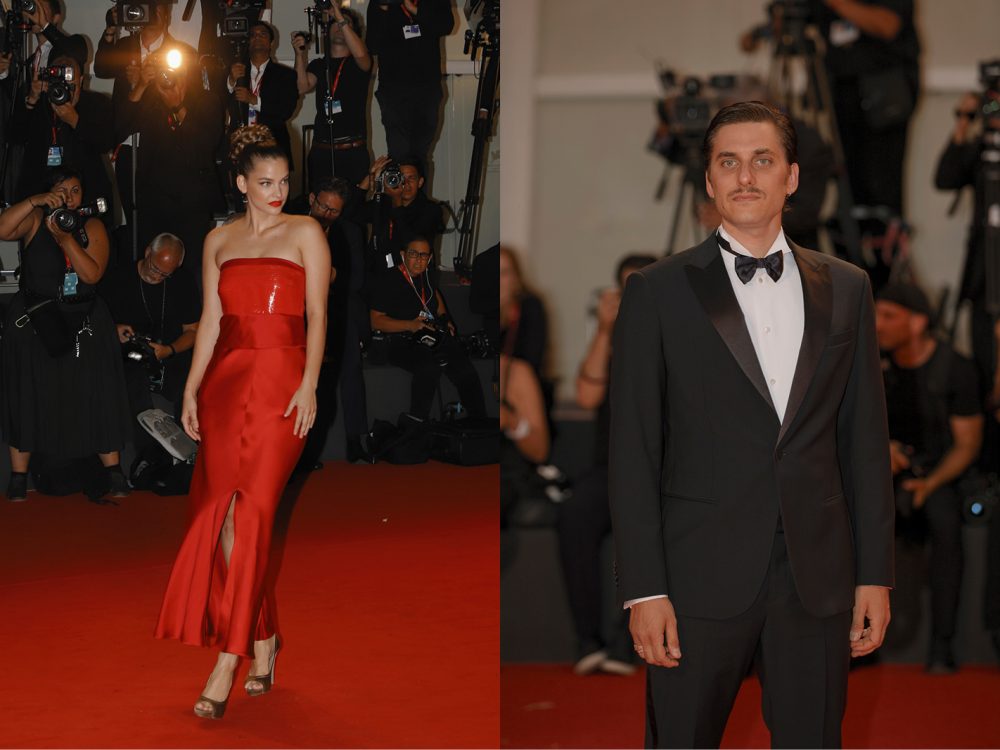 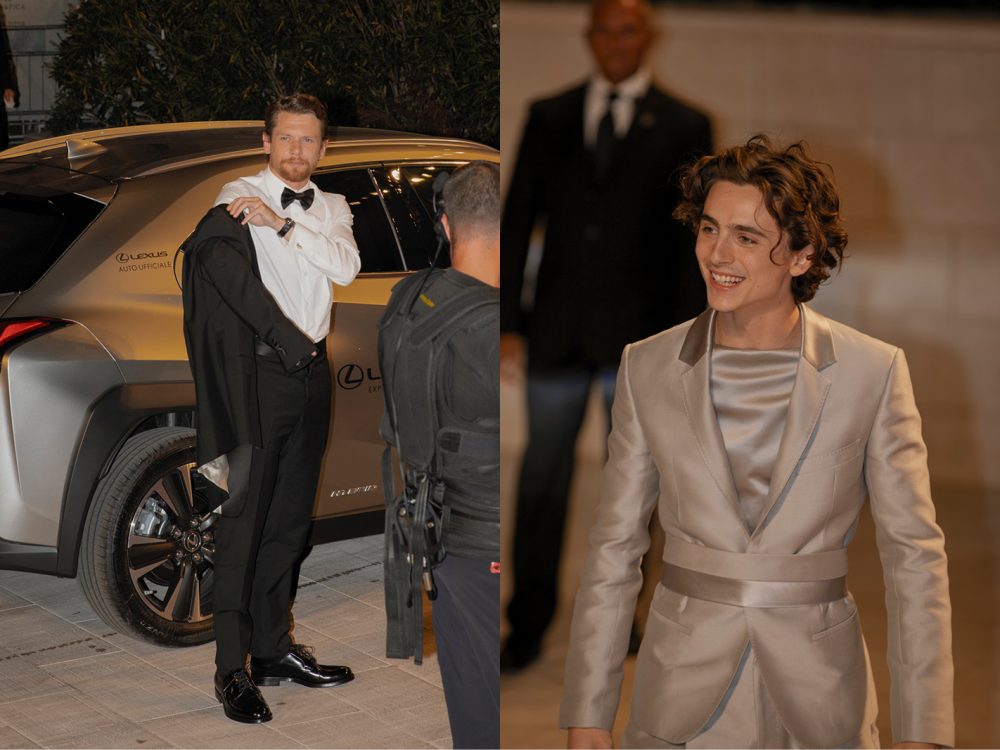 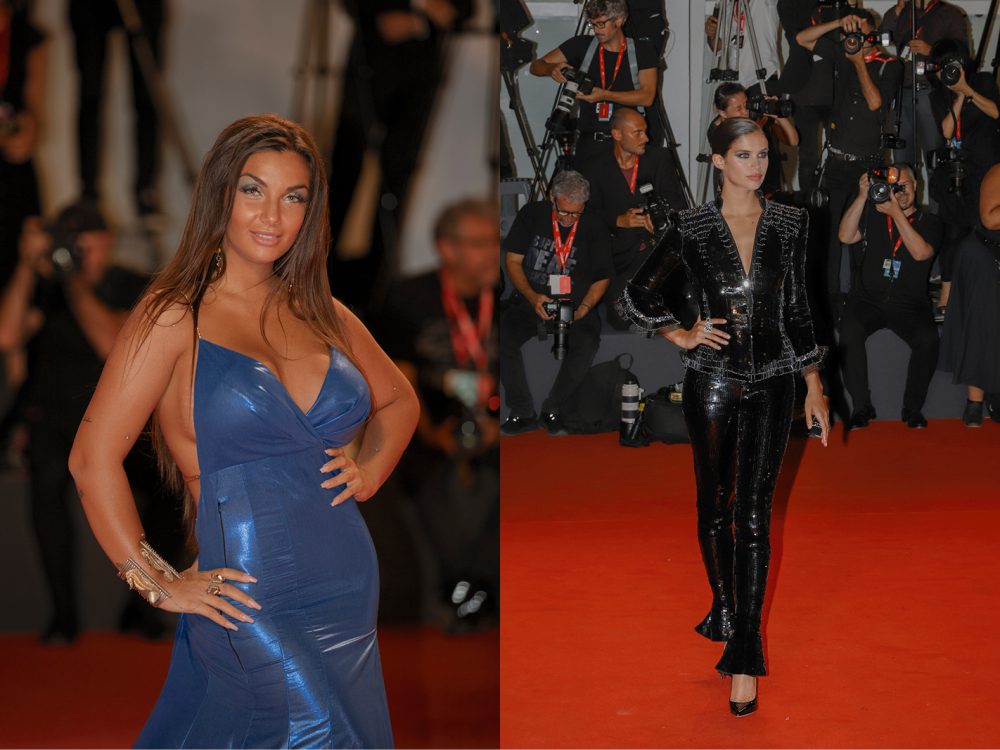 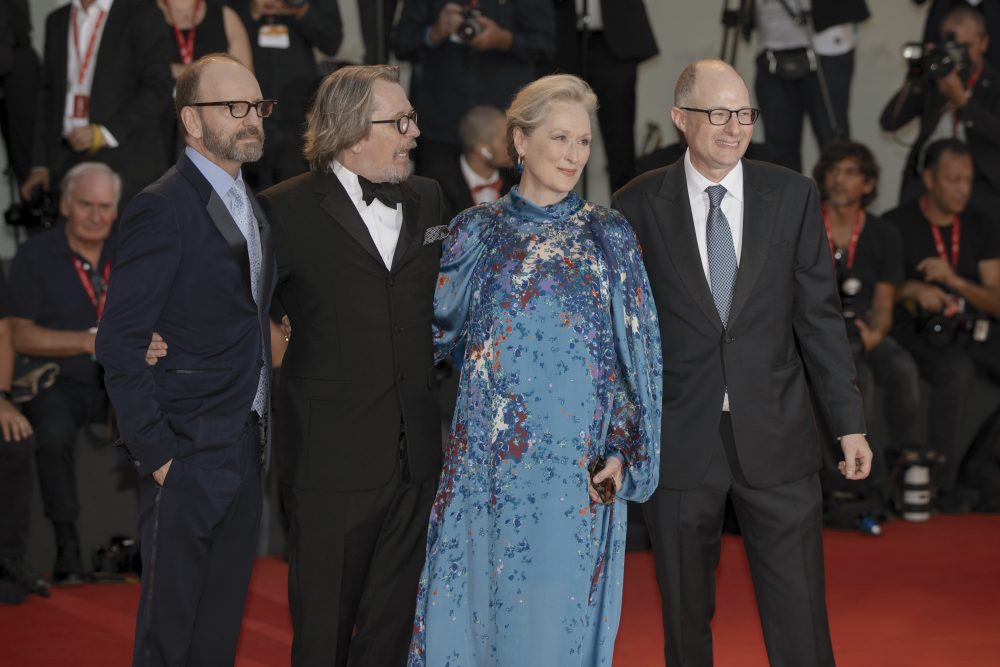 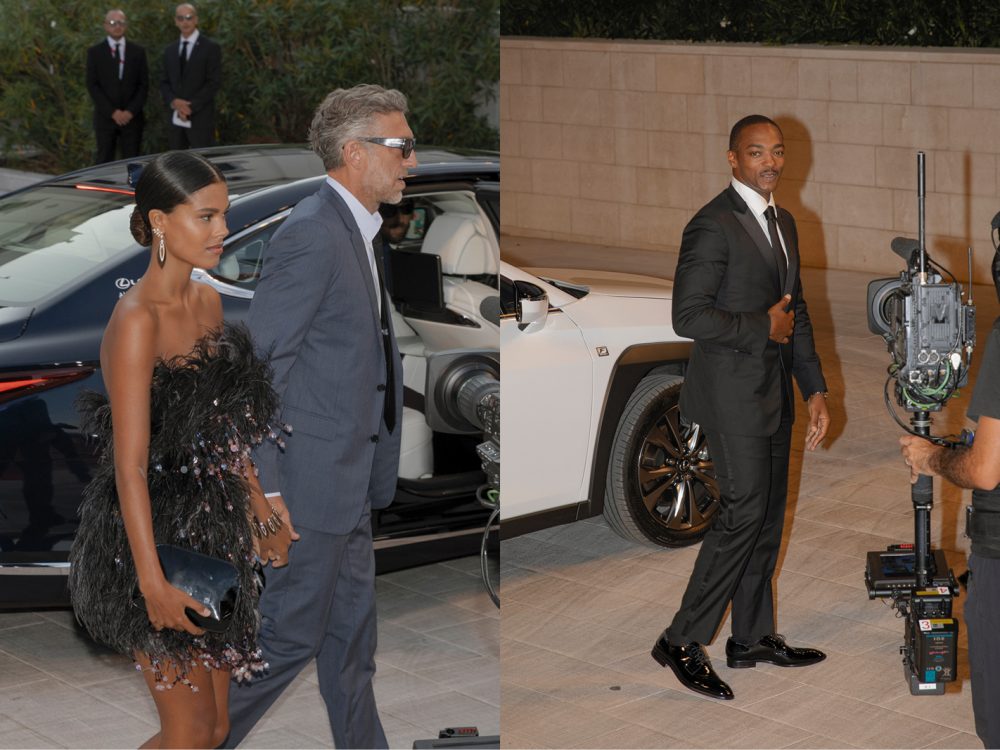 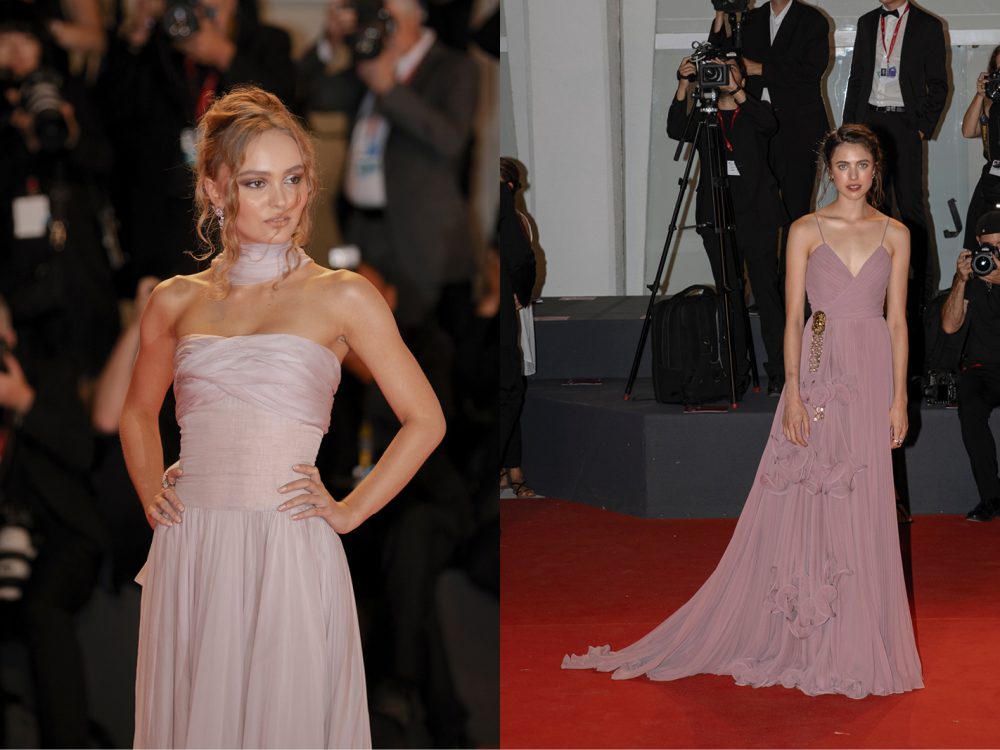 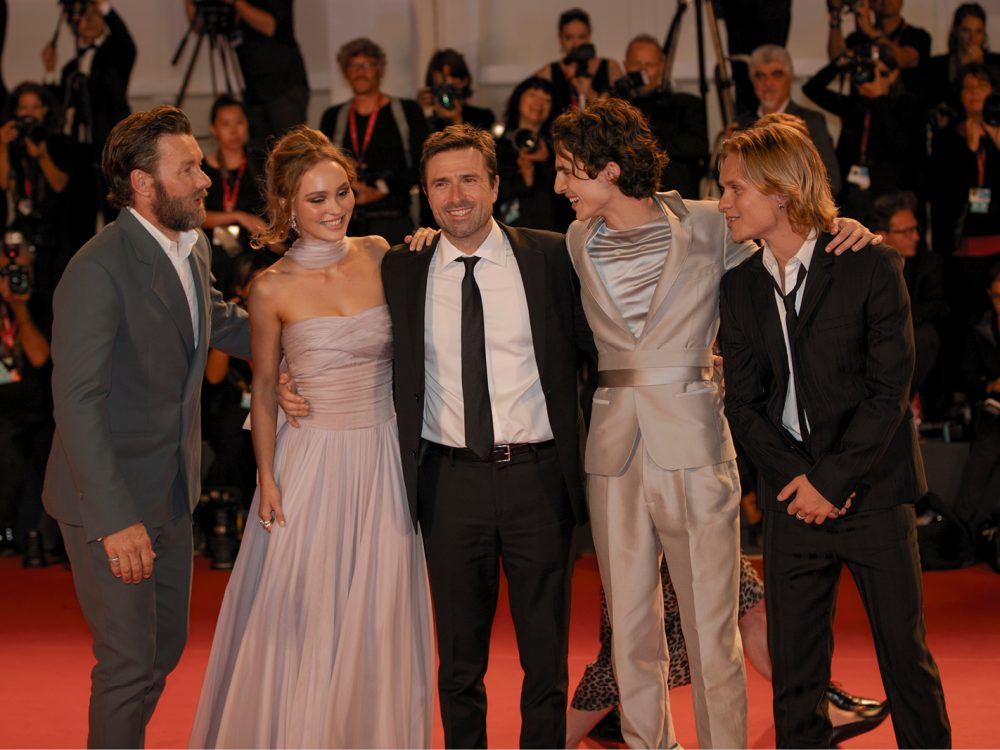