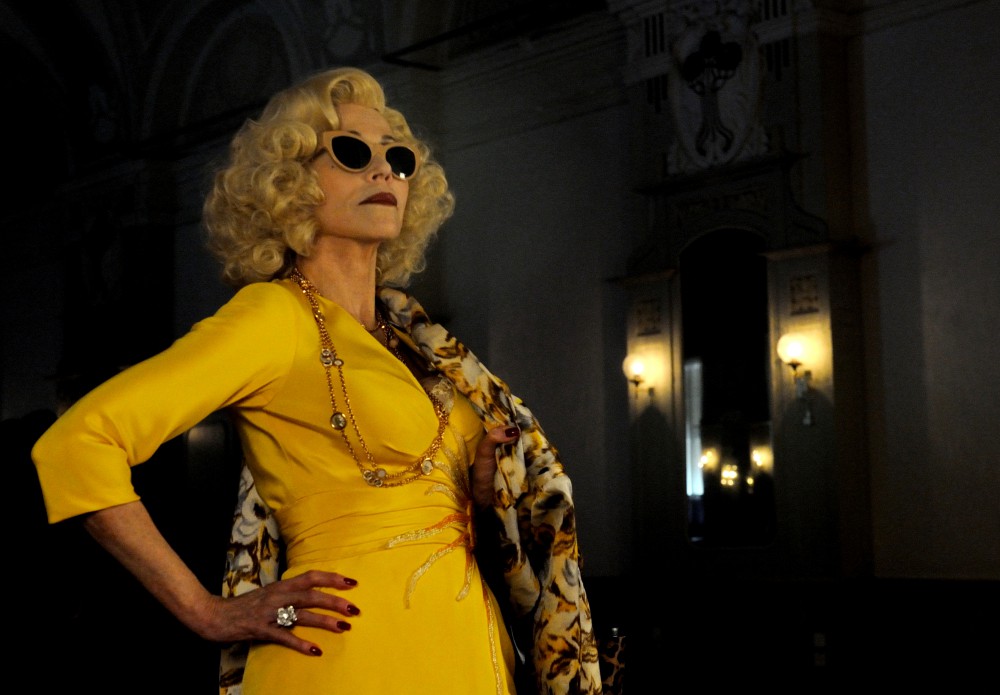 The British Film Institute’s London Film Festival is one of the biggest and best events on the cinephile’s calendar. This year, over the course of 12 days, 240 films from 72 countries will be screened in 16 cinemas in the capital. Each one is well worth a look, but here are some of the films that the team at Schön! will be queueing up to see… 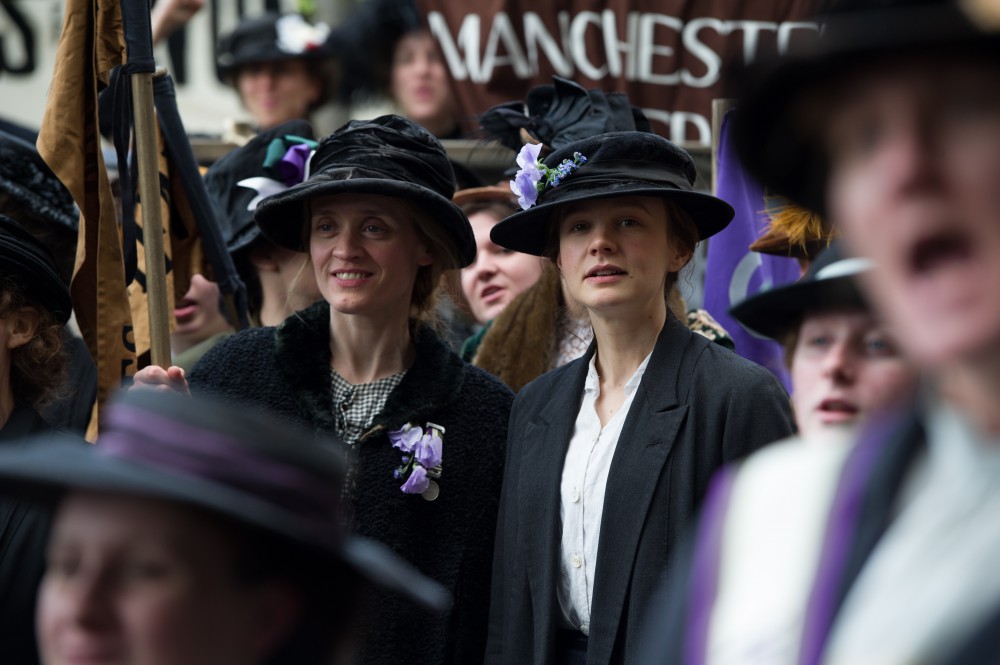 Last night’s opening gala hosted the European premiere of Suffragette: a film made by British women, about British women – namely the early feminists who fought for the right to vote. An accomplished cast, led by Carey Mulligan and including Ben Whishaw, Anne-Marie Duff, Helena Bonham Carter, Brendon Gleeson and Meryl Streep is enough to get us excited about this intense drama.

Another production that focuses firmly on its female subjects is Carol, Todd Hayne’s adaptation of Patricia Highsmith’s ground-breaking novel The Price of Salt, which explores the romantic relationship between two women in 1950s America. As can be expected from the director of Far from Heaven, stunning cinematography, lush sets and gorgeous costumes are combined with knock-out performances from Cate Blanchett and Rooney Mara. 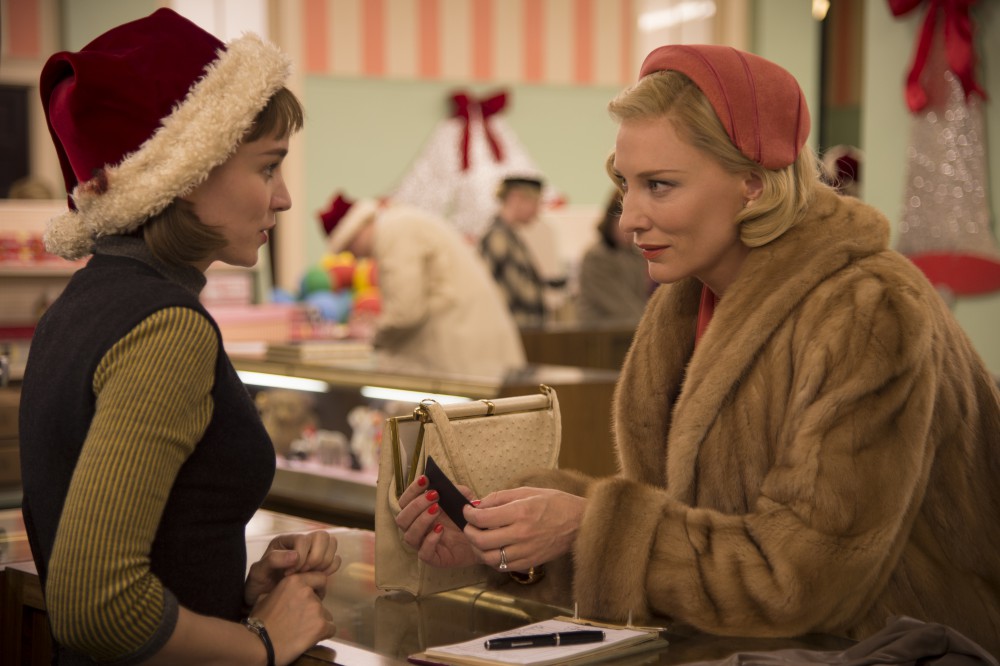 The claustrophobia of post-war America is further scrutinised in Trumbo, the story of screenwriter Dalton Trumbo, one of the ‘Hollywood Ten’ blacklisted by the House Committee on Un-American Activities in 1947. Bryan Cranston (Breaking Bad, Argo) triumphs in the lead role, superbly supported by Diane Lane and Elle Fanning as his loyal wife and feisty daughter, but appearances from Helen Mirren as infamous gossip columnist Hedda Hoper and John Goodman as an unscrupulous B-movie producer provide the icing on the cake.

Fans of biopics can also look forward to The Program, which charts the rise and fall of cyclist Lance Armstrong. This is a thrilling ride from beloved British director Stephen Frears (Philomena), screenwriter John Hodge (Trainspotting) and cinematographer Danny Cohen (The King’s Speech). 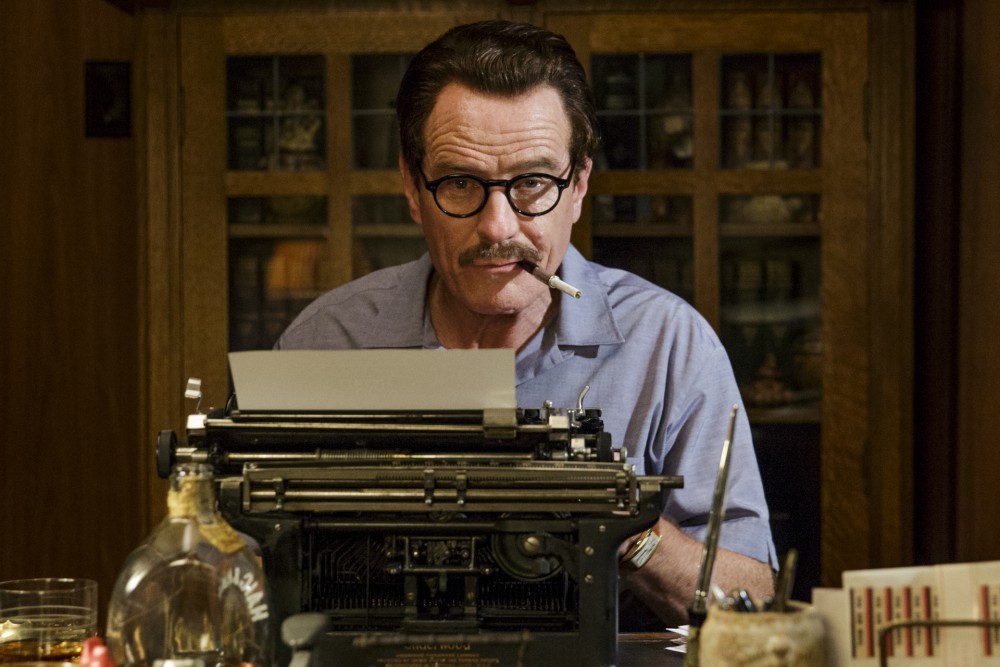 If world cinema is more your thing, then the London Film Festival doesn’t disappoint. Acclaimed Italian director Paolo Sorrentino brings us Youth, a stylish, witty and bittersweet drama set in a luxury Swiss spa. Michael Caine, Harvey Keitel and Jane Fonda deliver delicious performances respectively as the grumpy retired composer, desperate former film director and ageing movie star. Dheepan, the winner of this year’s Palme d’Or, examines the tough life of Sri Lankan immigrants in France, while Aligargh is a sensitive and subtle depiction of the fight for gay rights in India. There is something for all tastes at this year’s event, be it drama from Guatemala, nail-biting thrillers from Norway or animation from Japan. 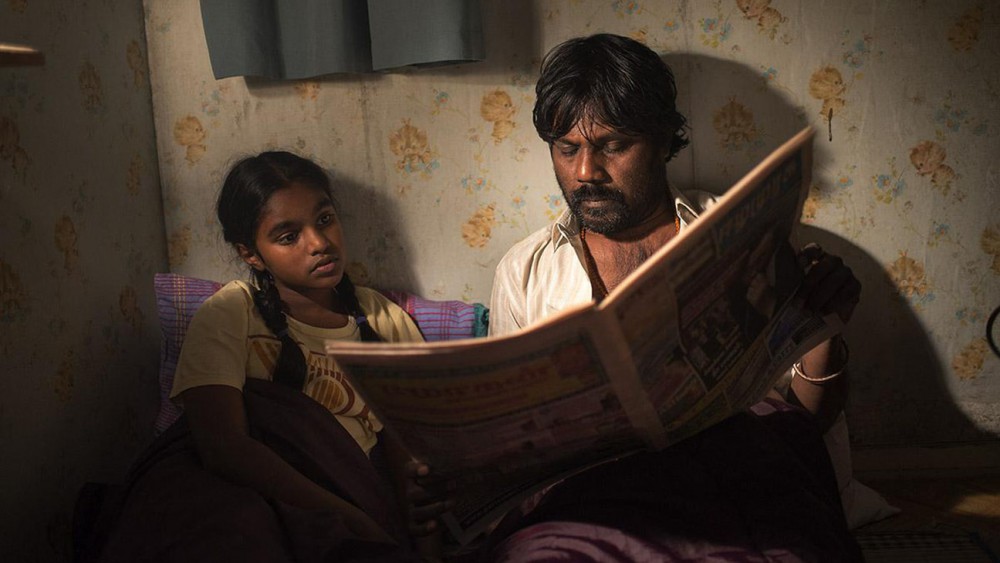 The festival is not just about feature films, but also about showcasing the best of the year’s documentaries. Maya Newell’s touching Gayby Baby follows four Australian children growing up with same-sex parents, while South Korea’s most successful independent film all of time, My Love, Don’t Cross That River, is a warm and tender account of an elderly couple’s twilight years. From ‘ordinary’ people to the extraordinary, the range of subjects is diverse to say the least. Featuring unseen archive footage and unheard commentary, Steve McQueen: The Man & Le Mans is a must-see for fans of one of the biggest films stars of the ‘70s, while Being Evel uncovers the fascinating story of another cultural icon of the era, daredevil motorcyclist ‘Evel’ Kinevel, and Elstree 1976 looks behind the scenes of George Lucas’s Starwars. 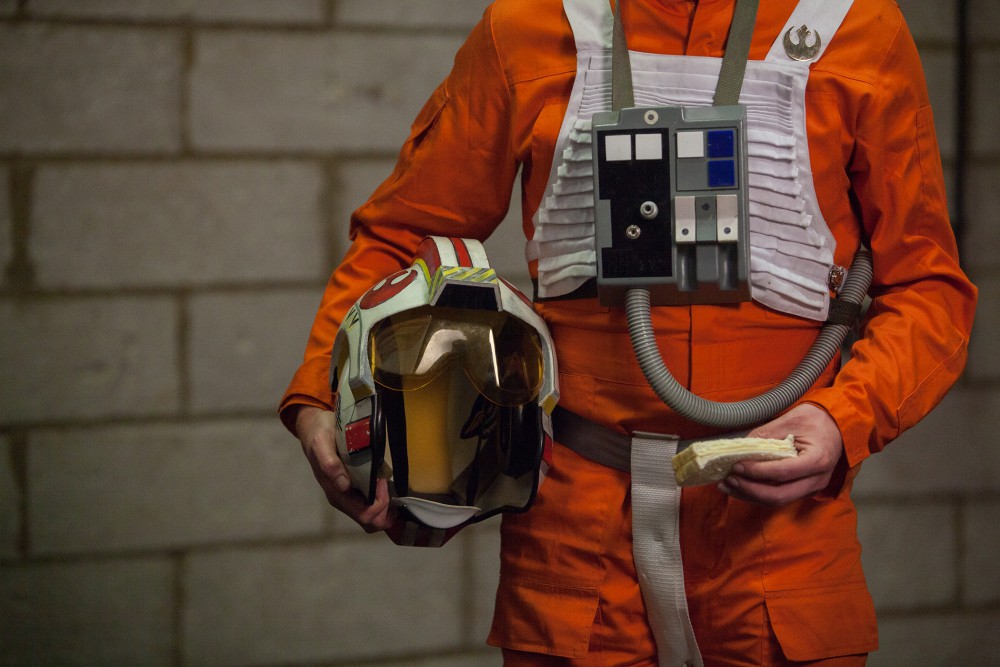 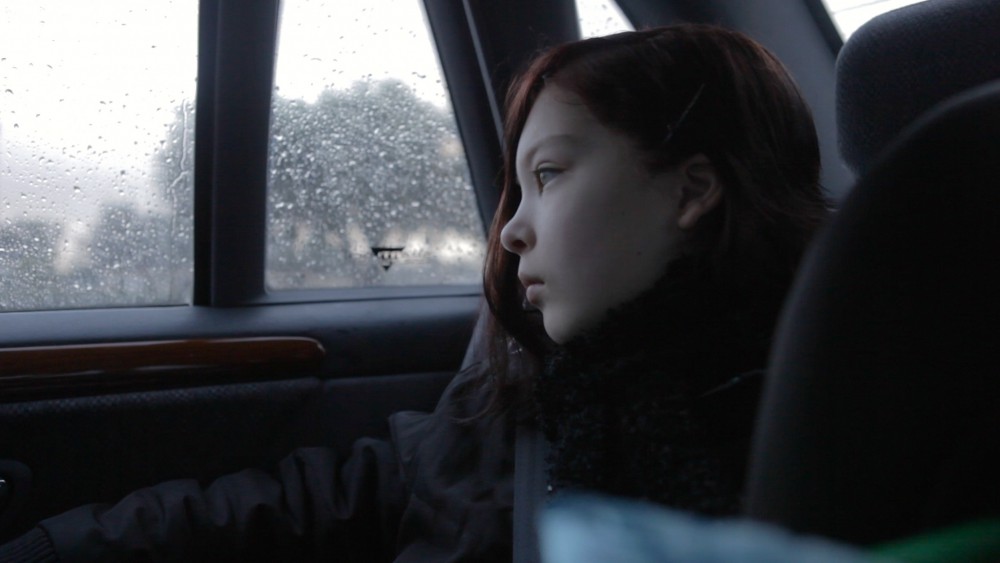 But back to biopics. Closing the festival is one of the most anticipated films of the year – Danny Boyle’s long awaited Steve Jobs. Michael Fassbender delivers a scorching performance as the iconoclast who revolutionised the way we communicate with each other but he is matched magnificently by Kate Winslet as Macintosh’s Marketing Chief Joanna Hoffman. Screenwriter Aaron Sorkin (The Social Network, Moneyball) has balanced the furious pace of this pressurised world with a penetrating insight into what it takes to create change, while Boyle is at his daring and breathtaking best. We’ll certainly be in line, popcorn at the ready, for this one.