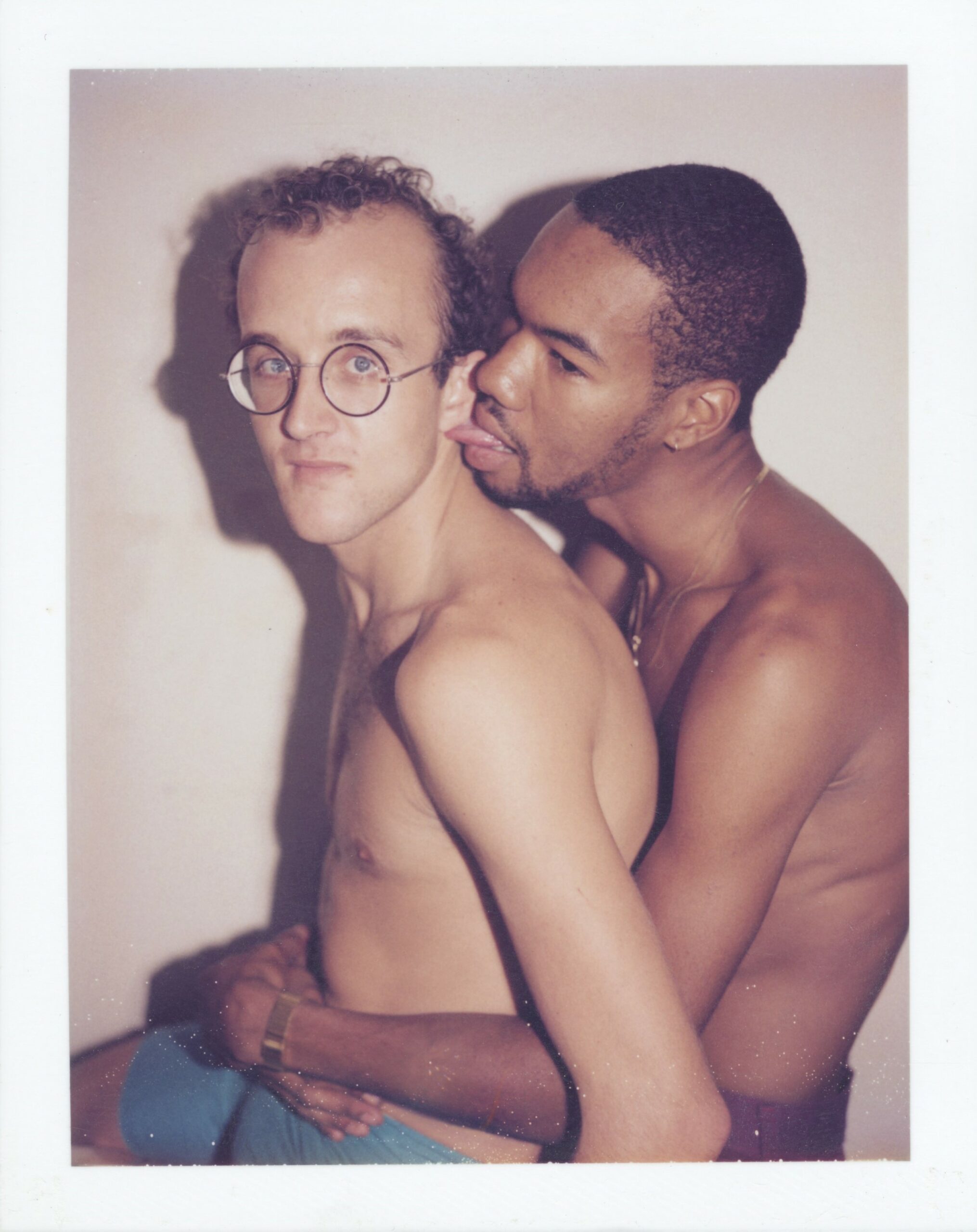 It was the first art opening in Hollywood after what felt like an eternity. No, the raucous atmosphere of the wild nights of Andy Warhol’s Factory did not see a recreation, but enough nostalgia to aspire to the good old times of Studio 54 was certainly palpable. To this day, the mythic Andy Warhol is ever-present, representing a coolness, a vibe, a freedom of expression — art without its seriousness.

“The ‘Andy Warhol – Photo Factory’ show will travel to New York and Berlin in the future,” details Yoram Roth, the Berlin-based chairman at Fotografiska and NeueHouse who travelled to Los Angeles for the opening. “As we are seeing in Hollywood right now, our members are ready to be out again, and we have some great events in the pipeline this summer for our LA community.”

Roth is personally invested in this show and strongly influenced by Andy Warhol himself. “Andy made it okay to like art; he gave us permission to have our own taste. This collection in particular takes us a step closer. There are a lot of Polaroids and photo prints. It’s wonderful to know that Andy held these in his hand, often while having a conversation at Indochine’s or Mr. Chow’s, or simply at his studio. You kinda get to be there, with all of them.” 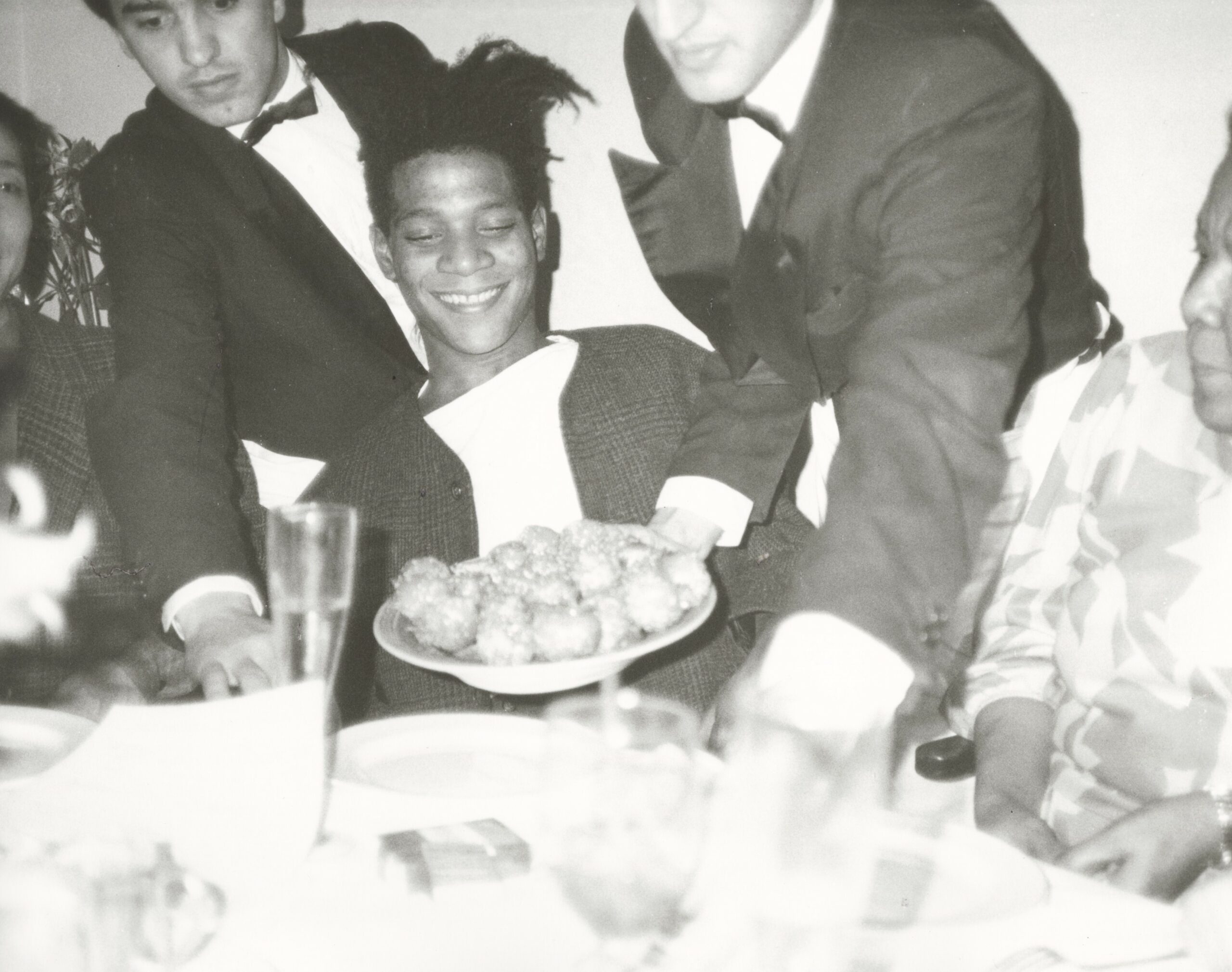 BASQUIAT, JEAN-MICHEL AND HIS MOTHER (UNDATED) — Black and White Print

Much of Warhol’s work finds its roots in photography, and the art form played a major part in his creative process for his silkscreen paintings, as they were all based on his Polaroids, commissioned portraits and commercial work. In this exhibition, his unique universe from sexual pleasures to parties, art, fashion and culture jumps out at you with over 120 photographies: Polaroids of celebrities, artists and friends such as Debbie Harry, Jean-Michel Basquiat, Dolly Parton, Grace Jones and Keith Haring, unique gelatin silver prints in which the artist photographed his creative process, friends and surroundings, Polaroid collages created for Vogue Paris, 16mm film Screen Tests, photo booth strips and his most recent stitched-photograph series. A key highlight of the exhibition is the collection of stitched photographs, where Warhol physically sewed together four or more prints.

Schön!’s Katharina Baron had the pleasure to meet private collector James R. Hedges, IV, founder of Hedges Projects, who made this possible by sharing some of his never-before seen Andy Warhol pieces while also giving us some insight on collecting.

What is your fascination with Andy Warhol, and why did you become his biggest collector?

Warhol was the leading art world icon of my generation, and my life was often animated by his exploits in New York City and with collectors and celebrities from around the world. It was the breadth of his relationships and work which made me initially attracted to his art, but when one begins collecting an artist, you have the opportunity to go deep and learn more and more, which makes the art, at least in the case of Warhol, more interesting. 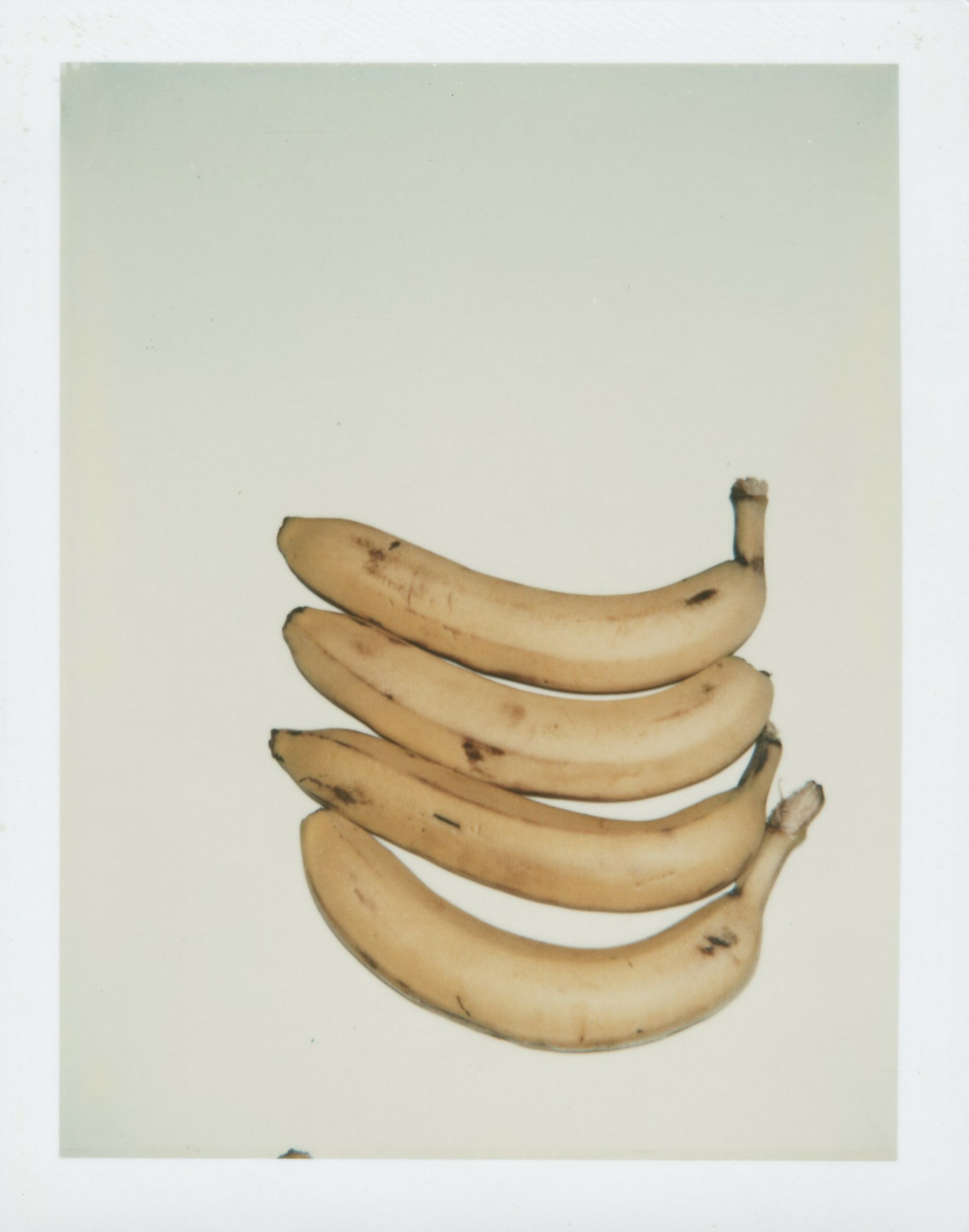 What is your favourite piece of the exhibition and why?

I adore Andy’s stitched photos. They are the culmination of his artistic career and indeed were the final exhibition of his life in January 1987. Warhol used the 35 mm camera for the last decade of his life, documenting not only his art making process, but his travels, friends and obsessions. The final chapter of this work led him to create serial images sewn together in a collage pattern of four, six or nine panels, which draw on his earliest film projects with 16mm screen-tests and photo booth strips.

What can we learn from Andy’s lifestyle, point of view and creative process?

Warhol was foremost someone who approached the world as a naif, with a beginner’s mind, and he was endlessly curious and explorative.

Can you share a personal anecdote related to Andy Warhol or the collection?

I’ve had the opportunity to discuss Warhol’s art-making process with insiders like Pat Hackett, Tim Hunt and Ronnie Cutrone, which has provided invaluable insights to my understanding of Warhol the man and the artist. Likewise, I’ve had the opportunity to meet dozens of his subjects over the years, and my time with the likes of Calvin Klein, Diane von Furstenberg, Bianca Jagger, Jerry Hall, Barbara Allen and so many others has given me very special insights into their experiences as well as their thoughts on being part of that community in those very innovative and exciting years.

How would you advise someone who would like to purchase an Andy Warhol?

The breadth of Warhol’s subject matter means very simply that there is a Warhol for everyone. Whether you like works on paper from the 1950s, screen-tests of the 1960s, the Ladies & Gentlemen or Sex Parts & Torsos series from the 1970s or his oxidation paintings, there is such a range that it can be overwhelming! I encourage people to get to know as much as they can. Studying the print catalogue raisonné and reading The Andy Warhol Diaries are the best ways to gain an appreciation for the breadth of his oeuvre. Holy Terror by Bob Colacello is yet another fabulous entree to the world of Andy Warhol and can be helpful contextualising his work. 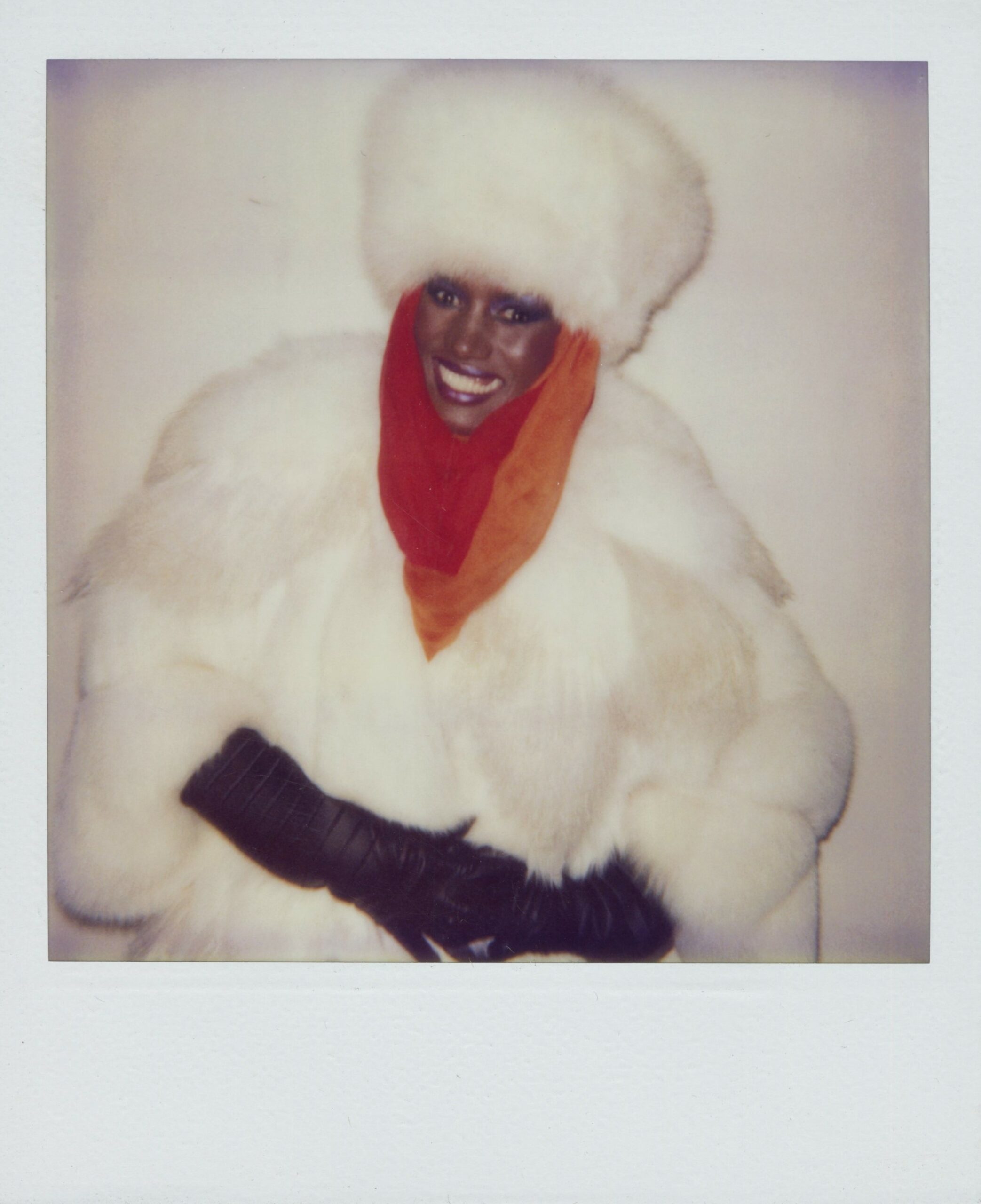