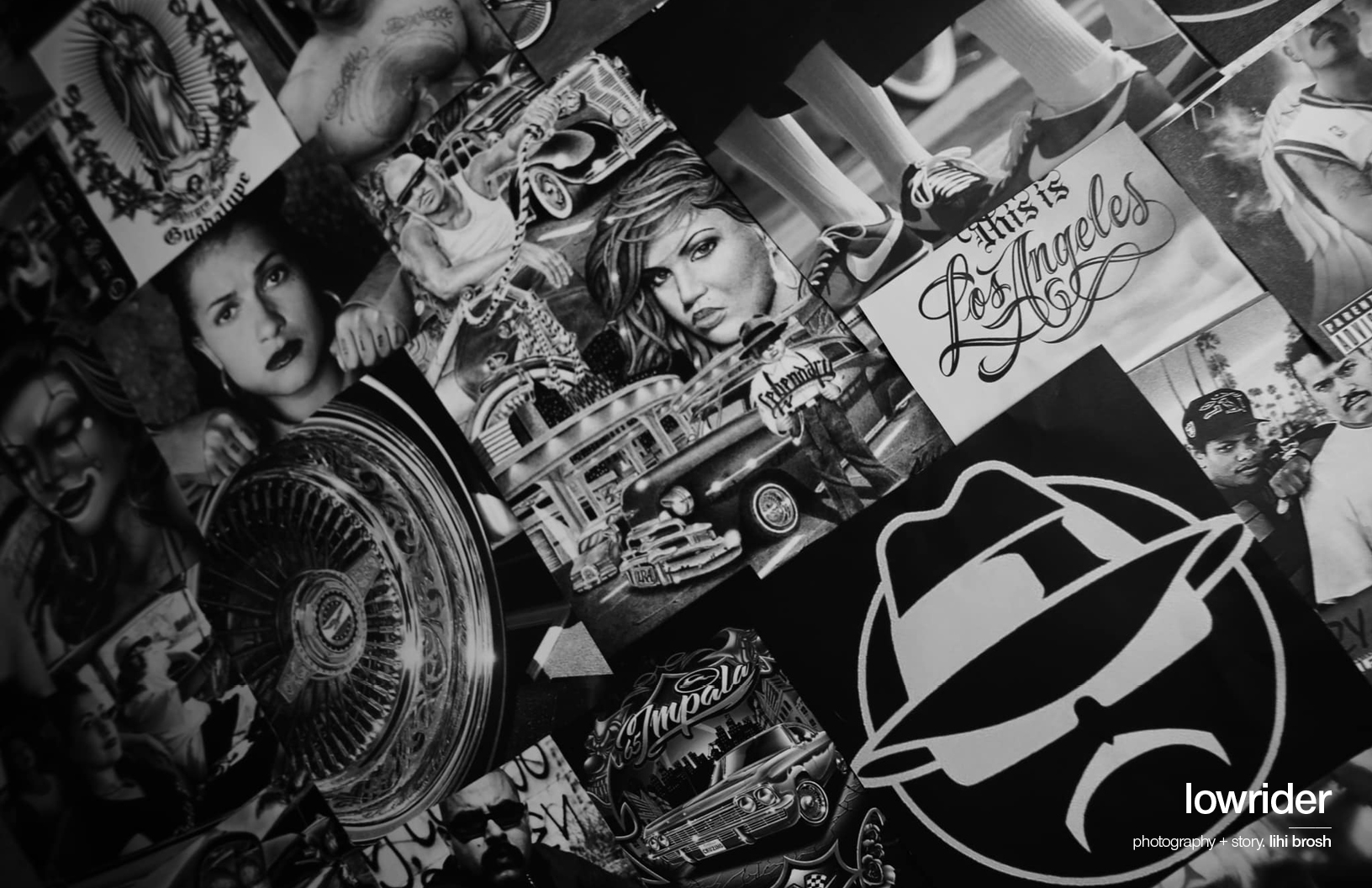 Luminous paint jobs with glistening specks of metallics. Extravagant emblems and bewildering airbrushed murals with custom cushioning of rouge vevelts. Bouncing hydraulics coasting through the streets low and steady, embellished by bold decals that gleam from the lacquered frames.

Such words could only describe the eminent lowrider scene. With roots in Los Angeles, California, lowrider and Chicano culture spread overseas, making a home for itself in Athens, Greece. Schön! spent some time with one of the main players, Mack Mike,  to discuss the arrival of the subculture that made waves in their community.

How did you get involved with this subculture? What pushed you to become involved in the first place?

Since I was a child, I used to watch music videos of my favorite rappers, and they were always showcasing fancy modified cars and bikes. As I grew up, and when the internet came into my life, I started searching for more information. Growing up, I found out about the history and the pioneers of the Lowrider culture, and then I knew exactly what I wanted to do.

When did the Lowrider subculture first make waves in Athens, Greece? And since those days, how far has it come?

Car culture in general is very popular in Greece. Many people know what a lowrider car is but none, as far as I know, have one. Me and my club are the only active representatives of the Lowrider culture, trying to grow and spread the love through lowriding. 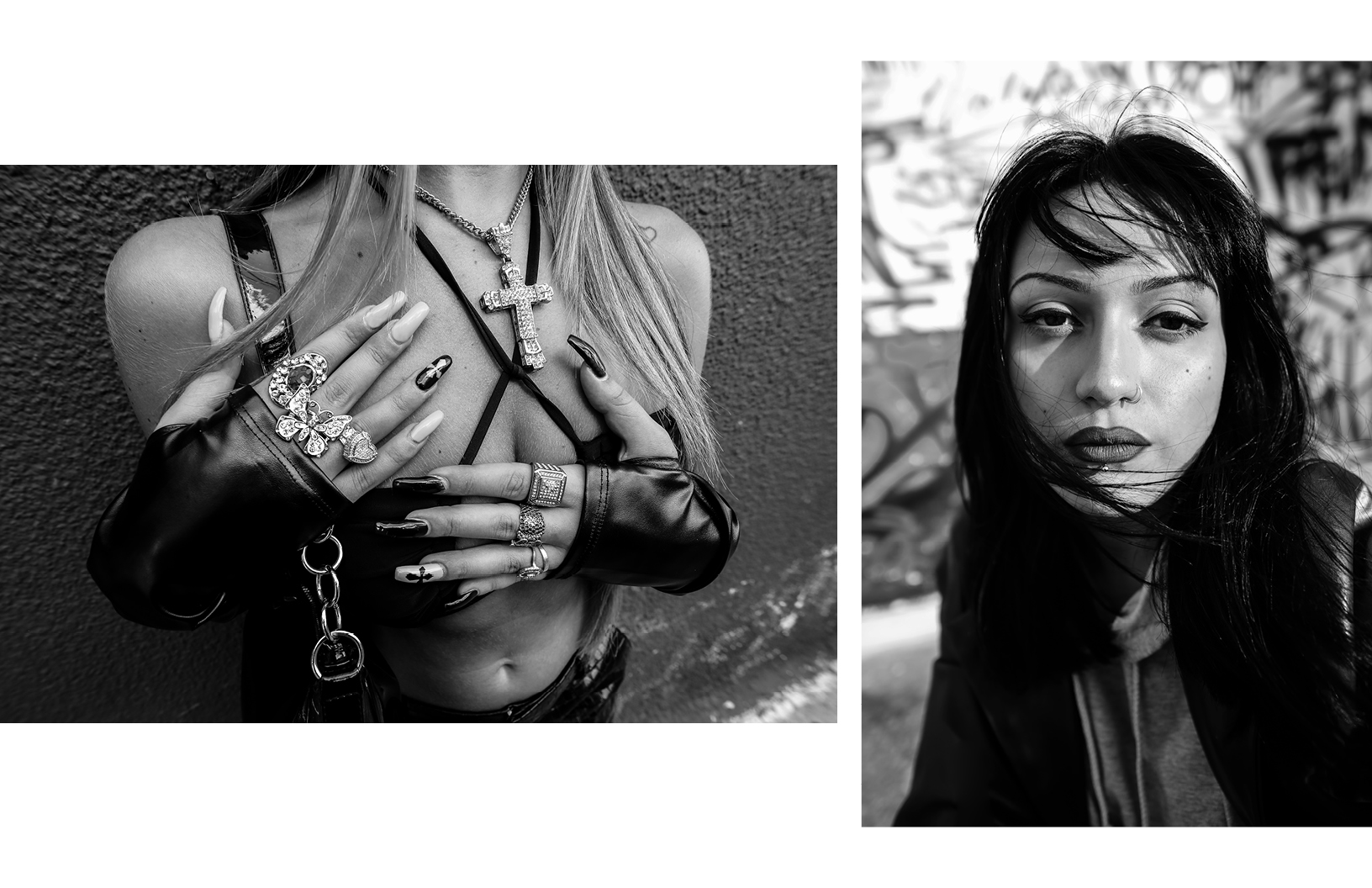 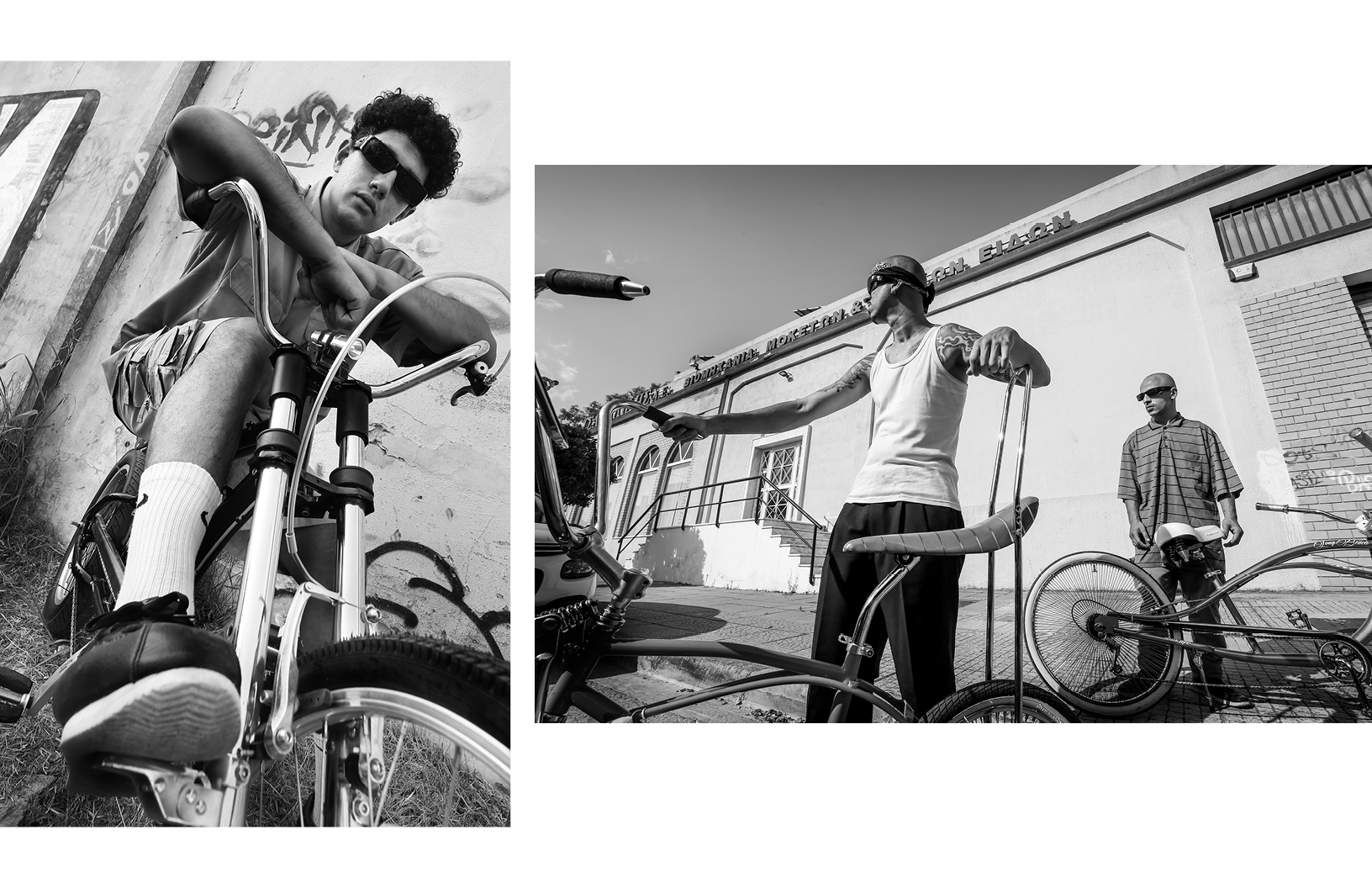 Who are some of the key figures of the Lowrider community, and how have they, and yourself, propelled the subculture onto a higher platform?

Two of the key figures I can instantly recall are Mister Cartoon, who is a famous tattoo and graffiti artist and also an airbrusher, and Estevan Oriol, who has immortalised countless key moments of the culture with his one-of-a-kind photos. Those two people made the culture recognisable and respected when they also released a new documentary on Netflix, LA Originals. In addition, there is no way I wouldn’t mention Lowrider Magazine, which first appeared in 1977 and kept the community updated and true to its roots.

You’re part of a generation where social media has granted us the ability to amplify the voices of subcultures from all over the world. Have you utilised this tool at all, or do you prefer to keep it old school?

In the age of social media, you can’t really be completely inactive, so I use them as a tool to advertise our lifestyle and the culture. Old school is also our style with our weekly rides through the city, cruising in the streets with our bikes.

How does one come into full fruition within the Lowrider community? In other words, what aesthetics are involved?

The only thing you need to be a part of the Lowrider community is a lowrider, whether it is a bike or a car. 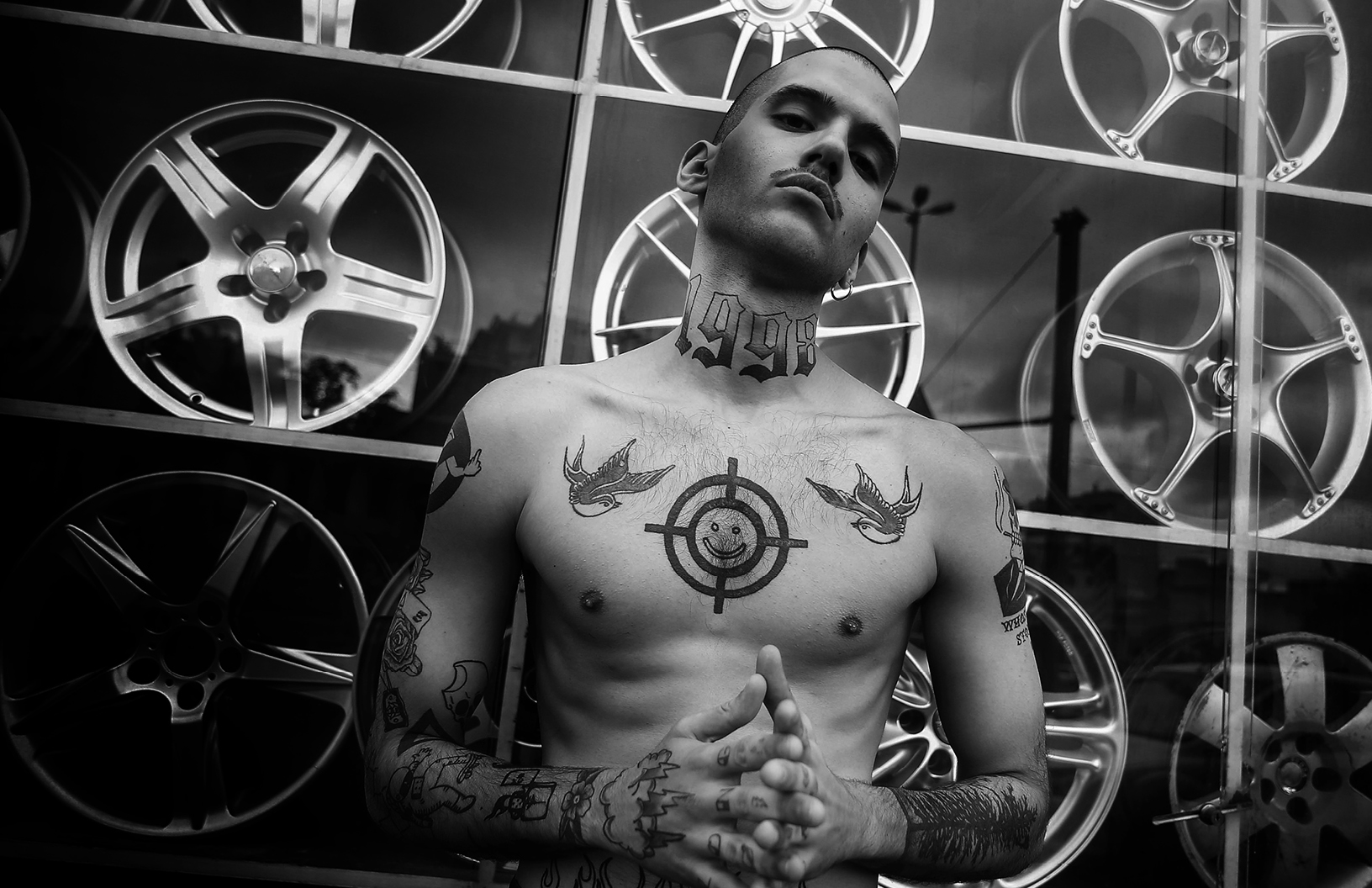 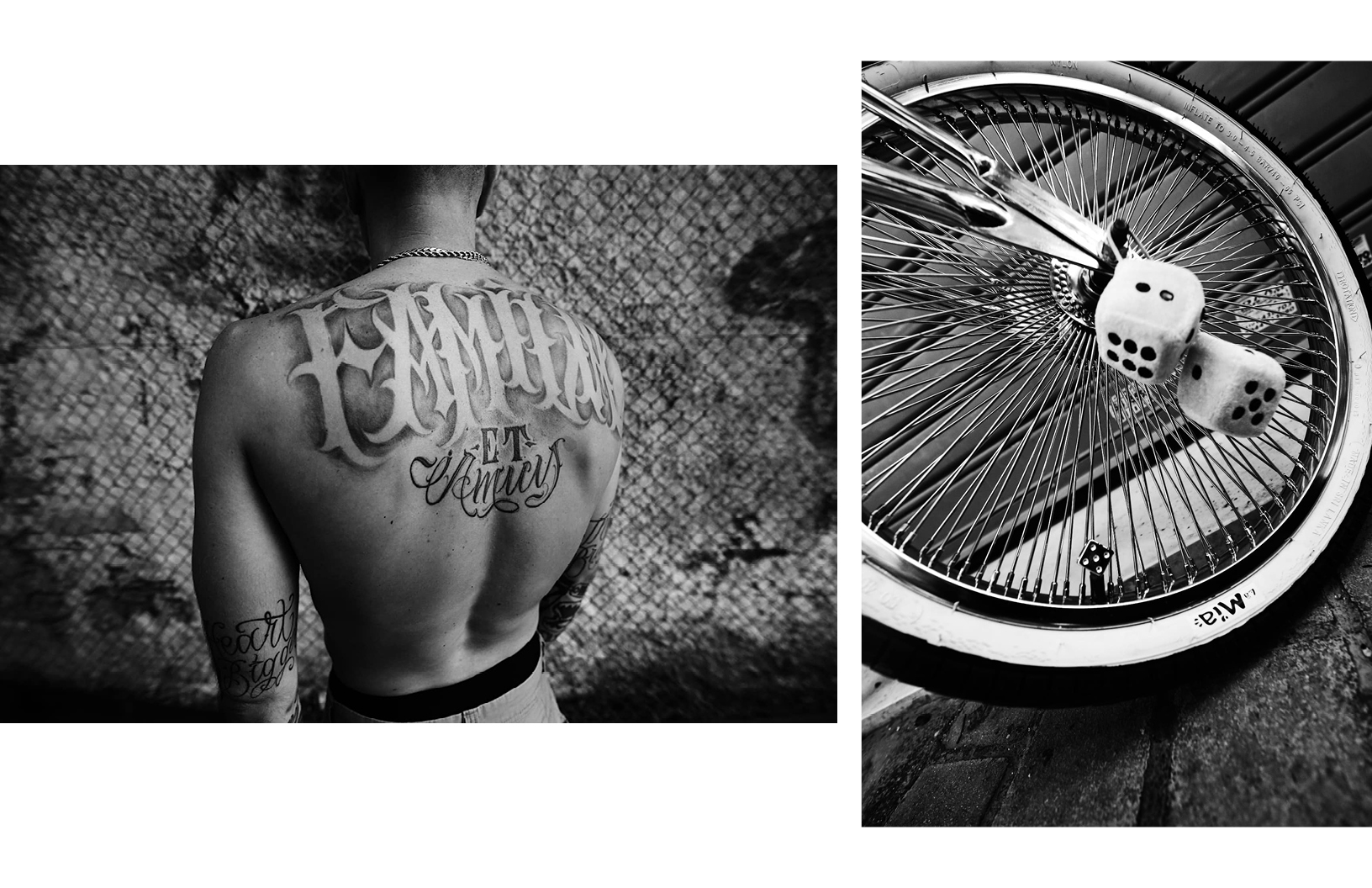 This Subculture is rooted in Mexico, yet so many other countries have adopted it. What do you think makes this lifestyle so appealing?

Lowrider car culture began in Los Angeles,California in the mid-to-late 1940s, by Mexican-Americans (chicanos). Fancy rides, candy paints, imaginative murals, shiny rims, a lot of chrome and the hydraulics are the pole of attraction for every lowrider.

I would argue that in order to adopt this subculture, one must educate themselves first. What efforts have you made to learn about, or immerse yourselves in, chicano culture?

Lowrider and chicano culture always come together with music and movies. If the latter two are a part of your life, which in my case they have always been, it can play a huge part in it. Also, the love of cruising and customising your rides can push you to the same direction.

Rather than thinking about this global phenomenon as cultural appropriation, I’d say it’s more of a cultural exchange — however, it seems like some people are conflicted. How do you manage to stay true to the culture while making it your own? Do you fuse both identities, or do you keep them separate to avoid any conflict?

The Greek culture and the Chicano culture are not antagonising, because they are completely different. We keep them separate not to avoid any conflict, but because you can’t actually mix them. 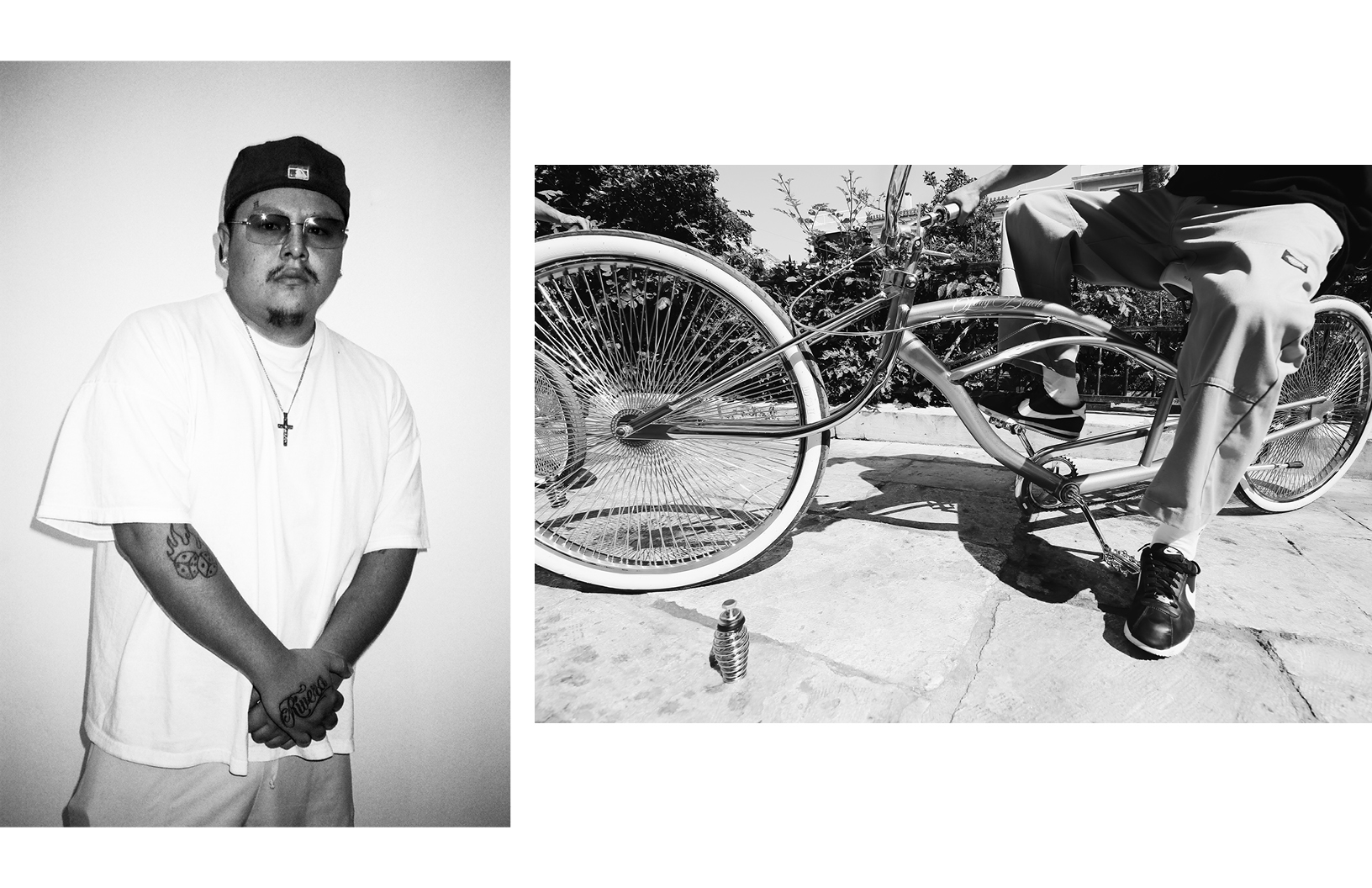 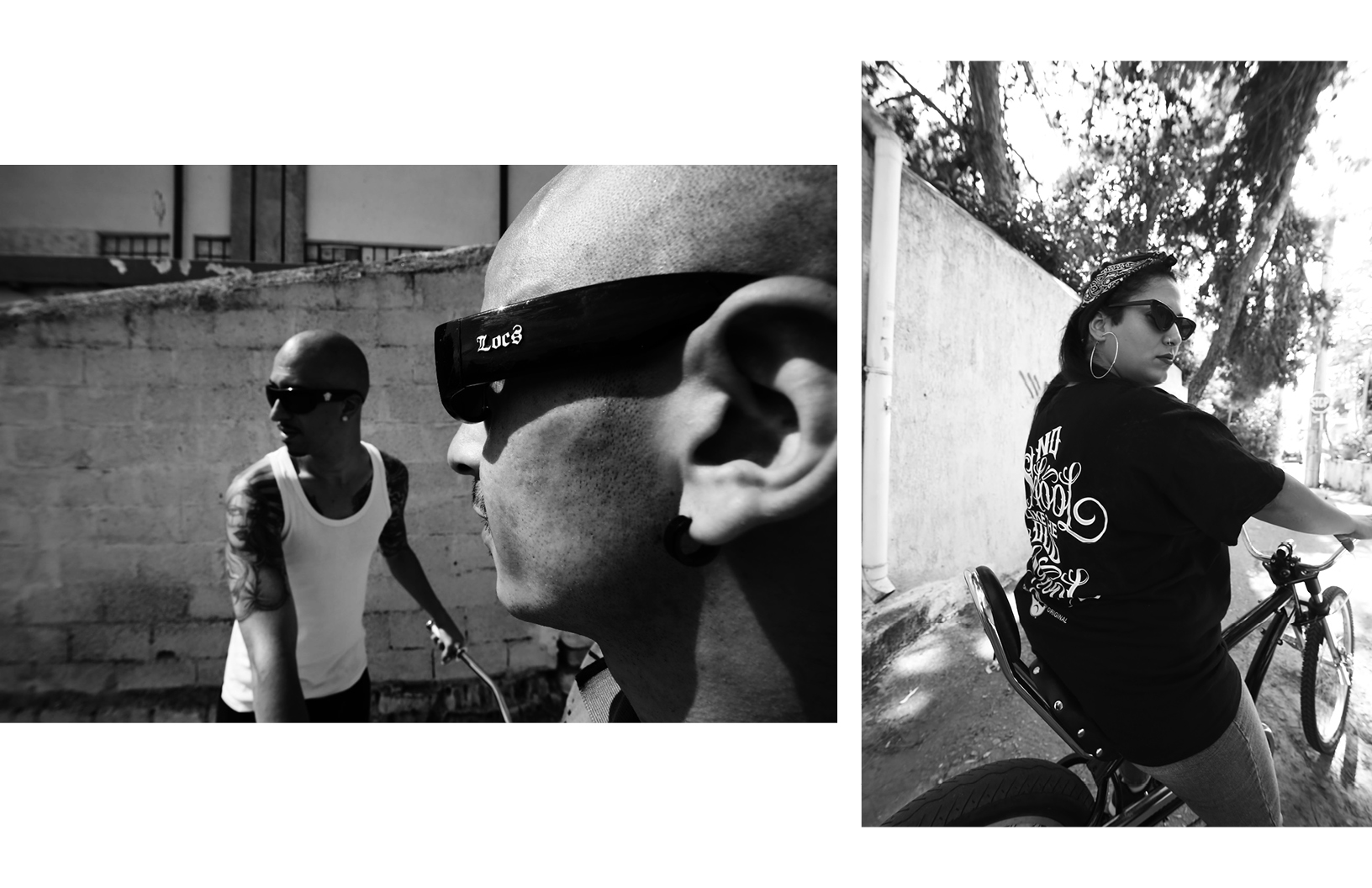 Do you ever feel like you’re in a competition with the other countries that have adopted this subculture?

We never felt any form of competition — quite the opposite, actually, as we only get support and love, not only on social media but also in our rides or everyday cruises. We would like to give respect and our greatest regards to every lowriding club representative and every lowrider around the globe.

This might be a silly question, but can someone become a lowrider without the car, and without the hydraulics? Is your car the end-all-be-all when it comes to uniting under this title?

Hydraulics are not necessary, although they play a huge part in lowriding, but you definitely need a ride. Whatever the ride is, you can always turn it into a lowrider, and with the power of will and hard work, you can achieve unique and beautiful results.

Where do you see the expansion of the Lowrider community in the next 10 years?

Impalas, Bel Airs, Cadillacs and bombs in ten years will be like time machines — even now they are extremely rare to find. Nowadays, these cars turn even more heads than a Lamborghini or a Bugatti. I hope for the best, and I am sure that the people of the lowriding community will keep the legacy alive by any means. 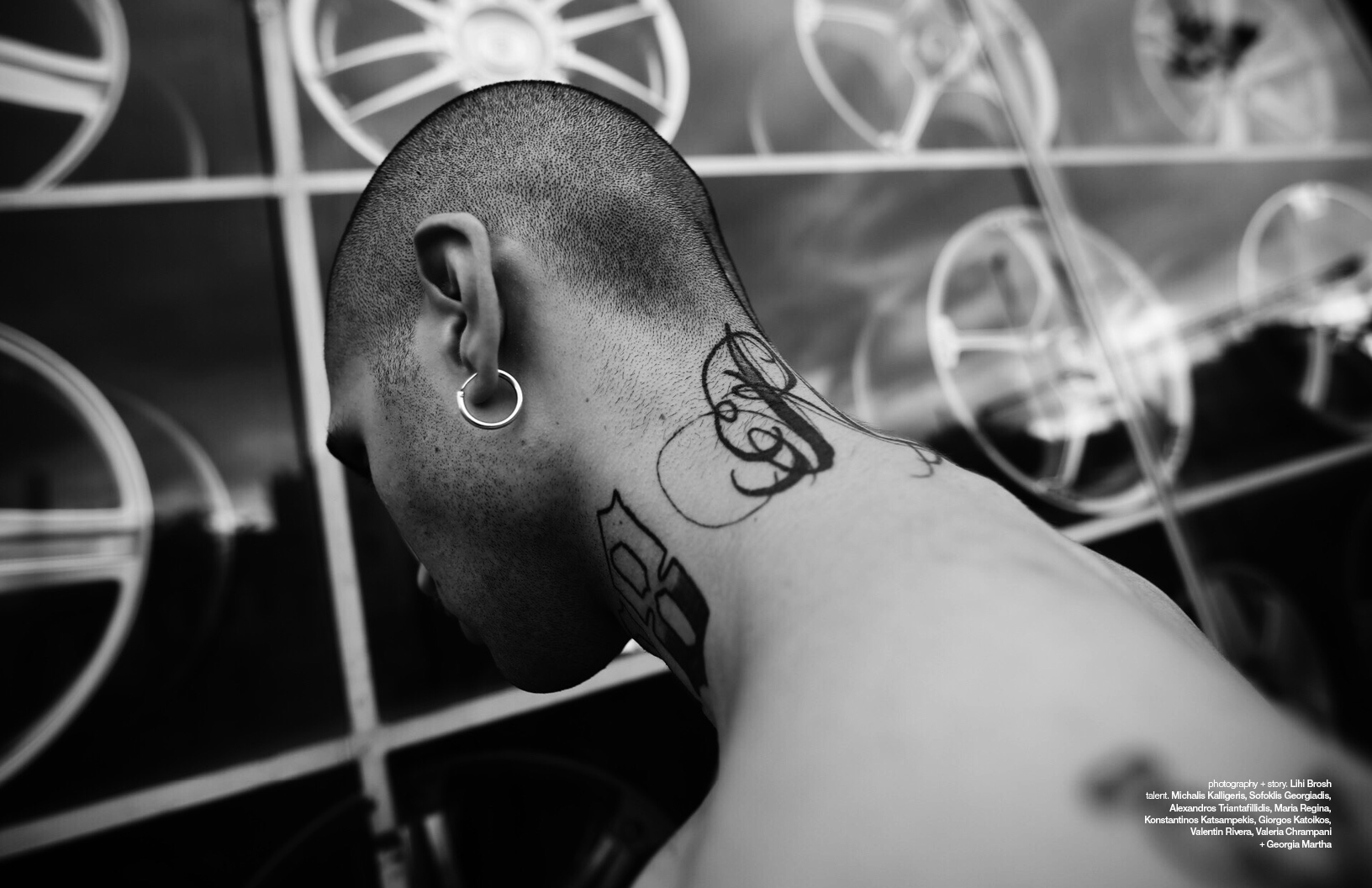