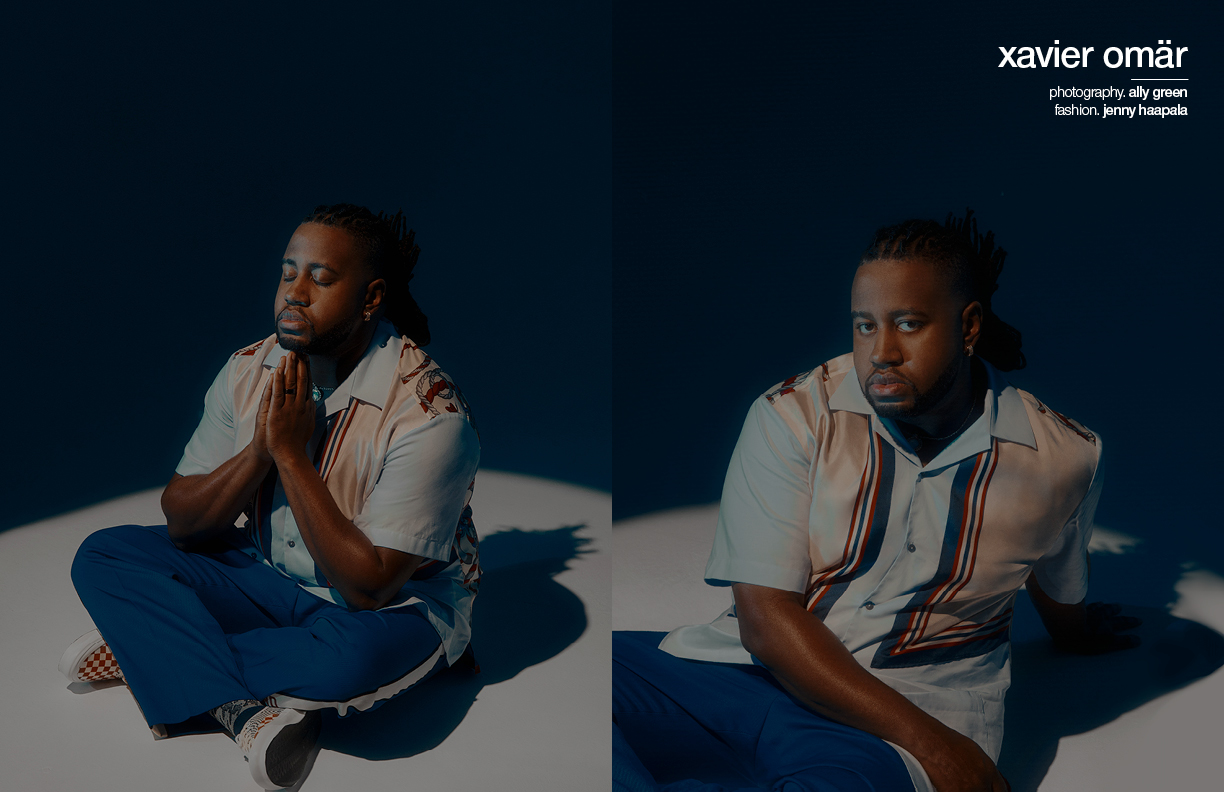 Xavier Omär’s wall is an ode to some of his favourite artists. It features diverse acts like The Maccabees, Coldplay and The 1975 – all of whom influenced his new album. If You Feel exemplifies the singer’s evolving catalogue. Omär, who previously occupied the R&B sector of heartbreak and situationships, flips the script in his latest project. If You Feel was released as an early first-anniversary celebration with his wife, and offers listeners insight into life after you’ve chosen love.

This particular chapter of Omär’s pen also includes lyrics that explore his perception of manhood and faith. It’s a space that isn’t explored in the often hyper-sexualised R&B genre. The result is 11 tracks that feature collaborations with rising stars like Mereba, Jae Stephens, and Melanie Faye, but also offers a seasoned sound from old friends like Masego and Sango. We’re also introduced to Omär’s rapping, a skill not many knew he possessed. It was fuelled by his love of A Tribe Called Quest’s Midnight Marauders and Tyler the Creator’s Igor. The project is a love letter to his wife, but can also be interpreted as an ode to being open and honest about one’s feelings.

Congratulations on your recent marriage. You showcased snippets of your wedding in the So Much More video. Since making the commitment, do you feel like you’ll be able to tap into heartbreak and situationship music again?

If I do, it has to be more so just thinking back. Maybe some things that I didn’t fully unpack. I’m not going to force a particular story or narrative. Whether it’s in this current moment or not, what does the music give me? If the music makes me think back, then I’m going to go back, and write about how that makes me feel.

How does If You Feel differ from previous projects like Moments Spent Loving You and The Everlasting Wave?

The idea behind the Everlasting Wave was I wanted to make eight different types of R&B just to prove that I wasn’t one style. This project was like, whatever. Does this make me feel something? This is the first project that I can say from start to finish is fully me whether it’s sonically, or with what I was saying. It’s the only one I feel fully confident about letting people listen to any song without cringing.

What projects inspired If You Feel?

There’s The 1975, Tyler, A Tribe Called Quest, The Maccabees – which is one of my favourite groups out of London – then Sango. I rapped a little bit so shout out to A Tribe Called Quest. You hear the notes of what inspired me, but it still sounds like just me. I worked hard over all these years to really bring that together, and I think you could finally hear that in this project.

You explored some very mature themes in the project, including your relationship with God and how you feel about yourself. Is this the most honest you’ve been?

Oh, definitely the most honest I’ve been on any project. You have to understand that out of 8 billion people, you could not have been the only one to go through that, or to possibly be dealing with it at the moment. So if I feel that I’ve begun to make some headway somewhere, and can help people by being honest, then I should be able to do that.

Bon Iverre is incredibly well written. Towards the end we hear a voice note reminding us  “this life is secondary, and maybe there’s something eternal, that’s primary, that we should be living for.” Talk us through why you opted for that particular voice note.

I hadn’t even started the album yet. I had a thought and just decided to put it there. My whole thought process of, if I had everything these are all the things that I could do, but then also, even if I didn’t have everything pain would still affect me. I’m beginning to understand more and more just how temporary this life is and how eternal Jesus is.

Who are your current R&B faves?

It’s hard because I’ve never been super deep into the genre, but I do have a lot of people that I love today. We can start with my homie Masego. H.E.R – Jesus Christ. I’ve heard some stuff that she hasn’t dropped yet because I was working with DJ Camper. Good Lord. I love Bryson and 6lack.

What do you want listeners to conclude once they’ve taken in your album?

This has been a hard question for me because I feel like I should have the answer, but I want them to feel what they feel when they listen to each song, and I want them to go through that emotion entirely. Let themselves process through whatever that emotion is. 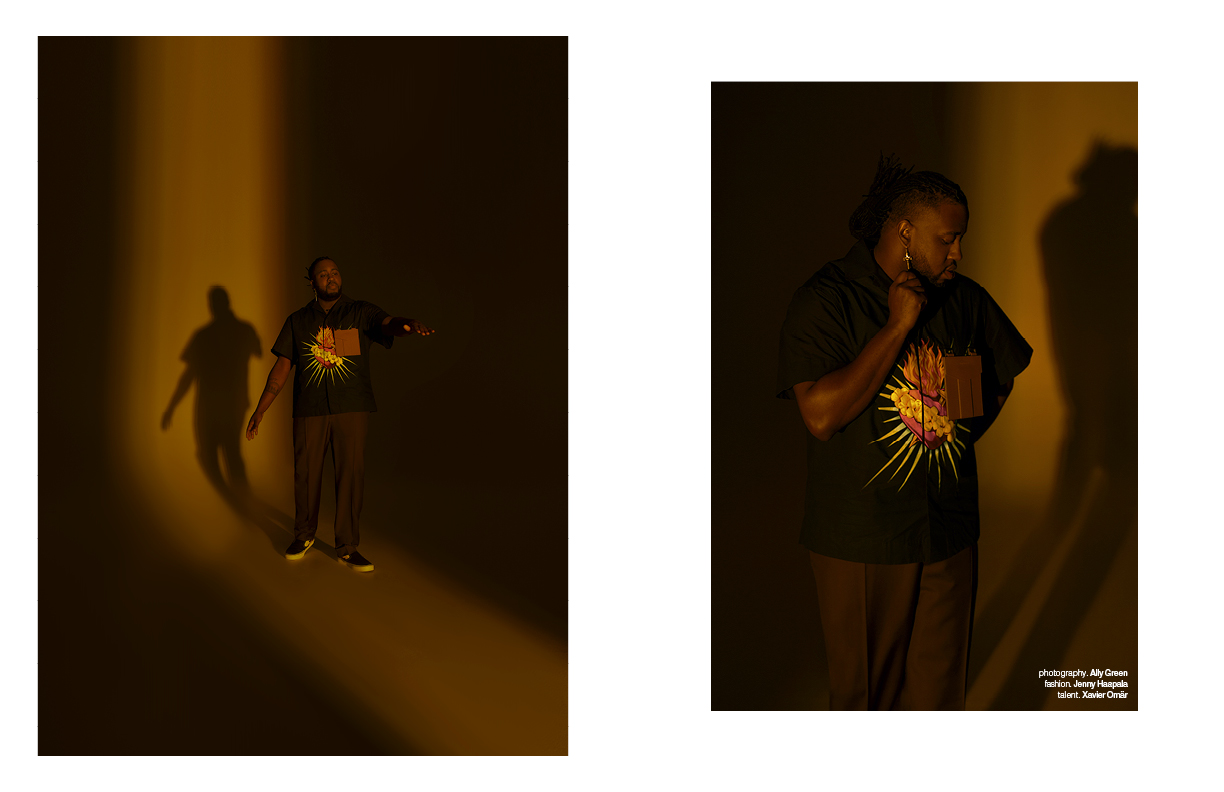 Xavier Omär’s new album, ‘If You Feel,’ is out now.