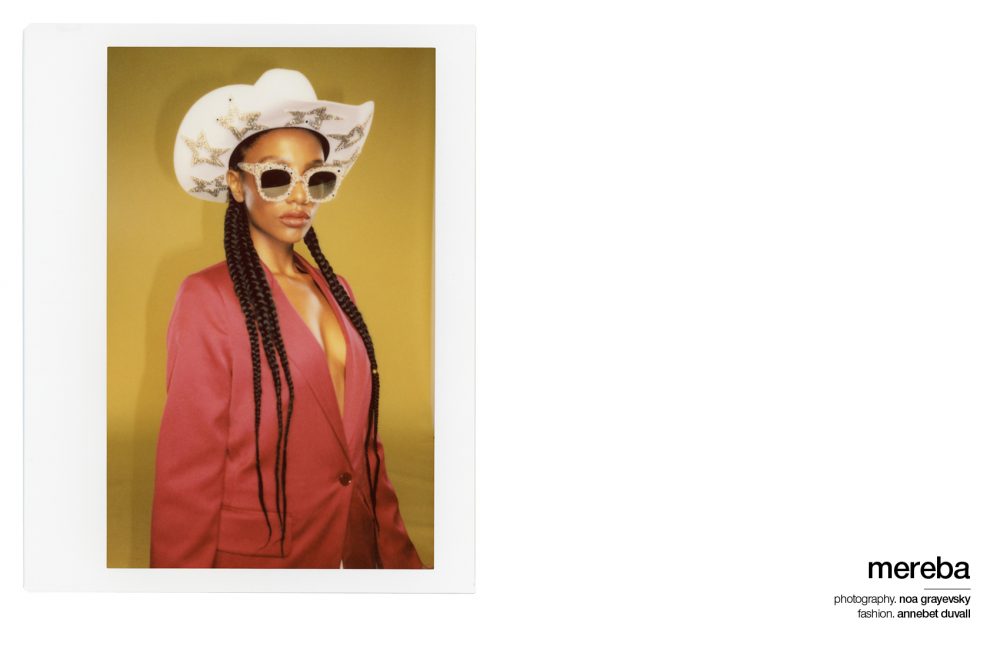 Mereba‘s voice reflects a newly embodied confidence. Her words are in the present tense, but the delivery suggests a retrospective candour — duly so. Her life’s narrative arch is punctuated by continuous indexing and letting loose former characters, to make room for the self that’s still becoming. Yet, her innate ability to commune with a complete stranger is unrivalled. “I have very high expectations of myself, and I can accomplish while I’m here,” the songstress admits. “Freedom, to me, is being present in the moment that isn’t perfect. But it is just true.”

Heavy rain drops against the windows of our van as we start to demystify her rampant cross-state journey. The images Mereba’s words paint are so rich that all of a sudden it’s almost as if time has stopped, and we’re not in the backseat of a van in midtown Manhattan anymore. This journey starts in the southern city of Montgomery, Alabama. As the story unfolds, we experience the livelihood of young of families Pennsylvania, the joy of multicultural teens in of Philadelphia, the seclusion of North Carolina, the warm-heartedness of Addis Ababa, Atlanta’s hustle and bustle and, at the final destination, the gleaming sun in Los Angeles. Each city has taught Mereba a different, invaluable life lesson — mirrored by her unique take on music that blends old worlds with the new. 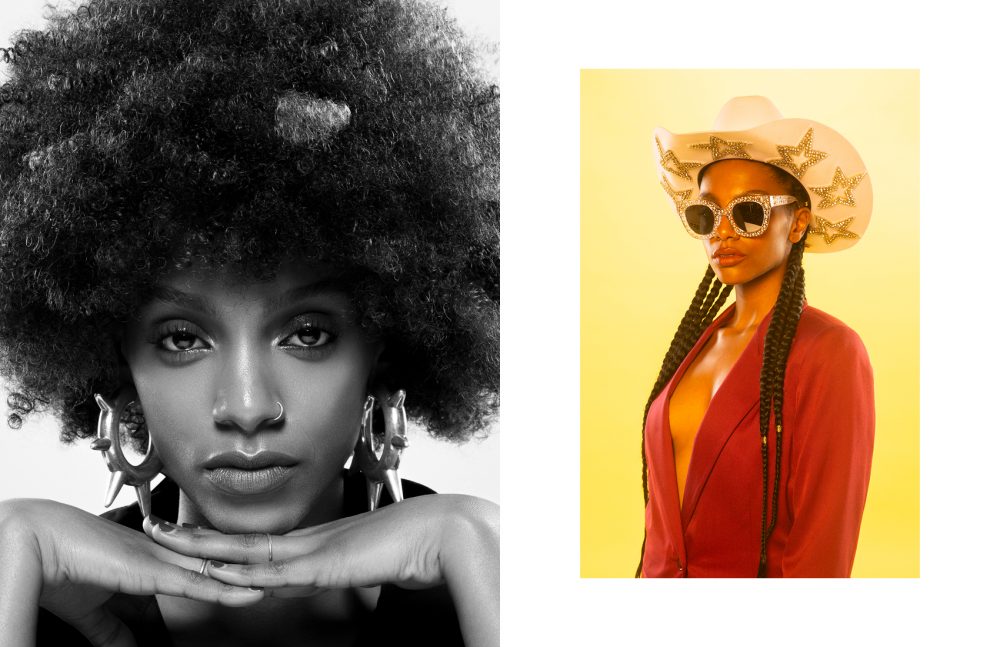 Her mum identified her musical affinity when she was young, but it wouldn’t be until the family moved to North Carolina that she would start to develop a liking for the sounds of old Americana. “My guitar teacher was this hippy dude,” she recalls. “He taught me a lot of Bob Dylan songs and old deep Delta type music on the guitar. I just dove into it.”

It was around that time that Mereba learned how to play the guitar, the piano, produce her own music and develop an intense likening into poetry. “North Carolina humbled me. It forced me to reflect more. Be with myself. Be with my thoughts.”

Having moved the southern states around her entire teenhood, Mereba openly reminisces on how a three-week trip to Ethiopia turned into a year. “In certain ways, that’s where my life really started,” she muses. “Meeting all these people that just looked like me, move like me, talk like me, was a part of me that I didn’t consciously know that I was missing.” 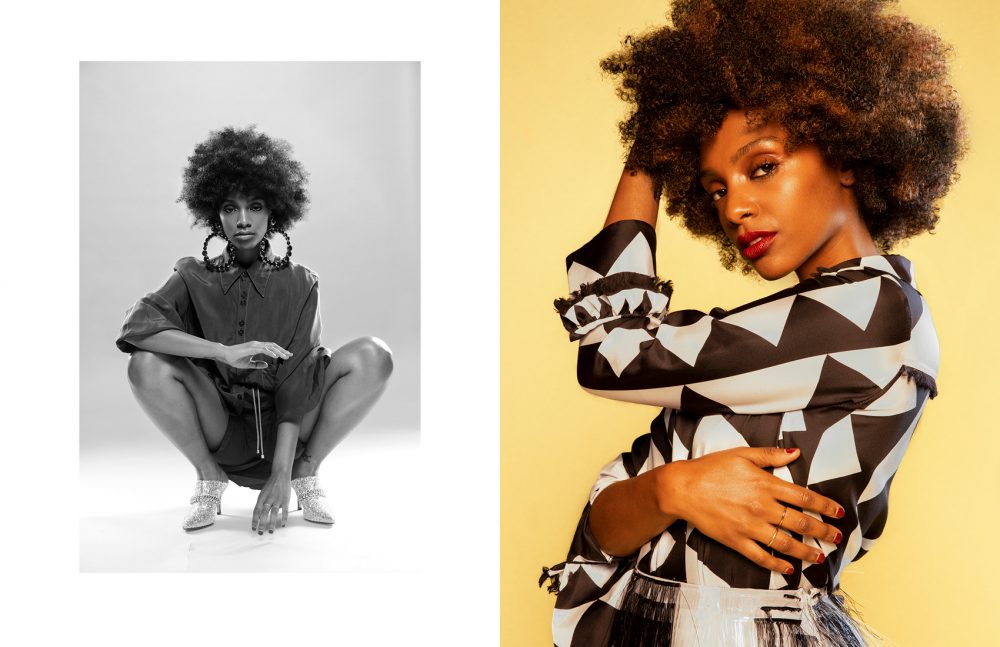 Mereba understood that she’s been around so many different types of people and cultures before reaching her twenties than most people have the opportunity to experience in a lifetime. Upon her return to the U.S., Africa’s most prominent humanist gave her a revitalized sense of self, and at a later stage, a vision for her career. “Someone gave me Nelson Mandela’s biography. It’s a big book. It’s over 1000 pages. I was so affected by it, that I had to read it a second time,” she says. “I had this profound purpose by the time I got to Atlanta. I’m going to make music, and I’m going to help people.”

Moving to Atlanta, Mereba re-enrolled in college. It would be there that her path first crossed with music surrealists — namely EarthGang, J.I.D, and 6LACK — who also threw the rulebooks of classical song structure out of the window a long time ago. “It was a beautiful time. Every type of sound. Every type of scene. It was like a Renaissance.” 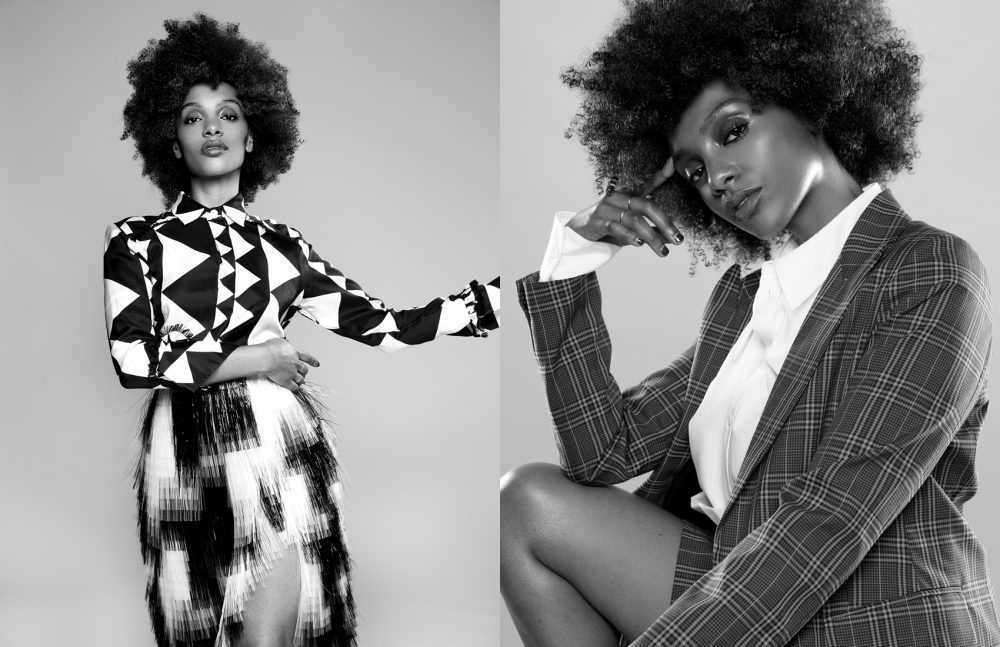 She’s proud to be the sole female member of Spillage Village, one of the most avant-garde music collectives of the new, new-Atlanta. Together, they learned how to create sumptuous sonic landscapes that will forever avoid being hemmed by the confines of musical genres. “They were looking for ways of making songs that were a little softer, and sing at times, and I was looking to turn up. We would just go to each other’s houses and work, that’s how my sound started to evolve.”

The longstanding friendships forged in Atlanta still run deep, and New York City is the place they have regrouped to celebrate their success. Mereba is currently on tour with J.I.D., and Johnny Venus and Wowgr8 from EarthGang have hidden backstage ahead of their surprise performance later that night. It is noticeable at first sight that their palpable camaraderie is far more meaningful than just professional collaboration. It’s family. “With my brother, we never talked about my feelings. J.I.D became this sorta brotherly figure with whom I could actually talk about things.”

“Our songs are always about what we were going through in our personal lives. All bad session is still one of our favourite sessions ever.” Mereba comments on her feature on All bad, taken from J.I.D’s debut studio album under J.Cole’s label, Dreamville. 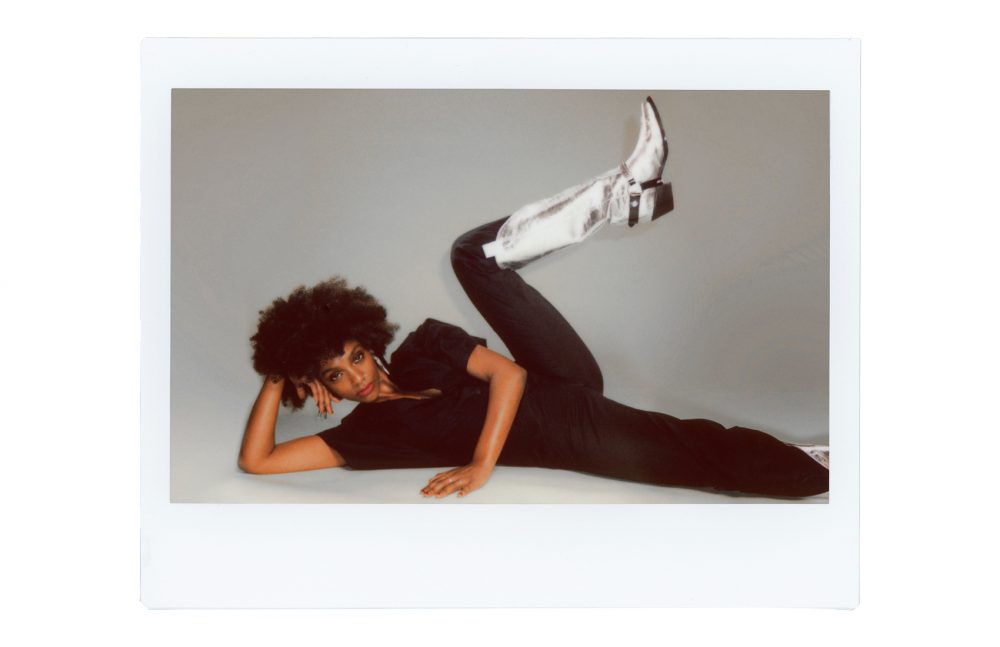 The unwavering support from this inner circle was only amplified by the special encouragement of Stevie Wonder himself. “A producer I was working with introduced me to Stevie Wonder. He mentored me, and was someone that kept reminding me that I was doing something for a reason and to keep going.” Written, and co-produced by her own hands, The Jungle is the Only Way Out takes as many shapes as the shifting tides of motion on her journey so far.

From thought-provoking spoken word interludes, soul-jarring choruses, to hold-no-hostage bars, Mereba’s elevated musicianship showcases her multidimensional drive. In one of the many, many, quotable lines that can be taken from this project, the feeling of triumph over life’s numerous trials and tribulations reverberates through her major label debut. 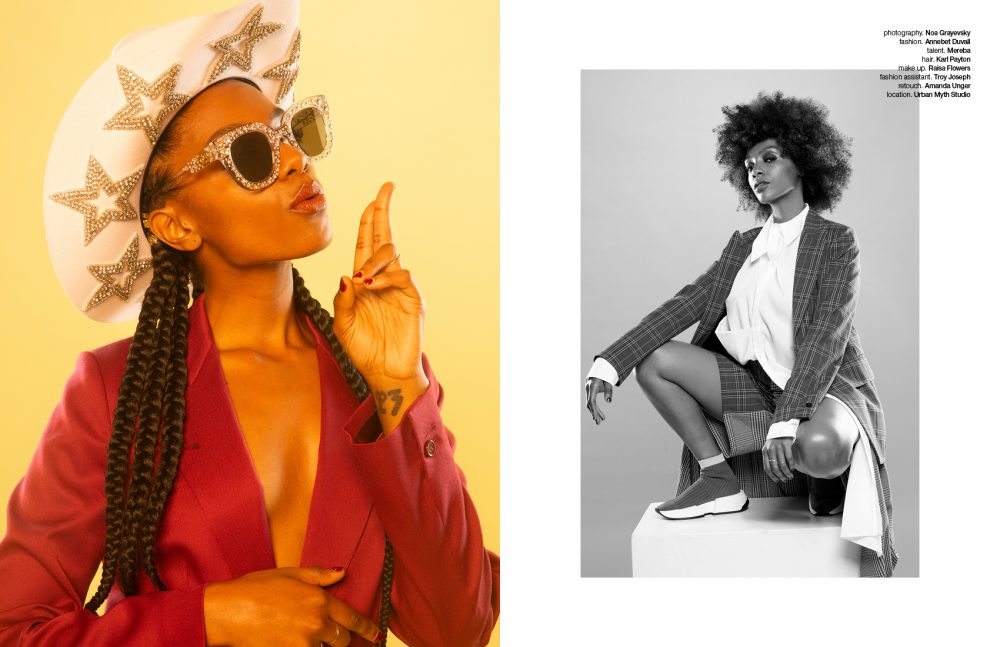 “Find and encourage my tribe of people around the world. People who feel like I do about the world. People out there that are curious about the treasures that are hidden inside of themselves. I want to be a champion for those people,” she comments Kinfolk’s underlying message, and one of the album’s many giveaways.

Life’s only constant is change. To succeed, one must ever-adapt to the jungle life really is. Fully in tune with her mission, Mereba leads by example, without a drop of arrogance, encouraging you to develop the art of being yourself in a poignantly raw way. “I’ve been through it, and I’m here. That means that you can go too.”

Mereba‘s ‘The Jungle is the Only Way Out’ is out now.