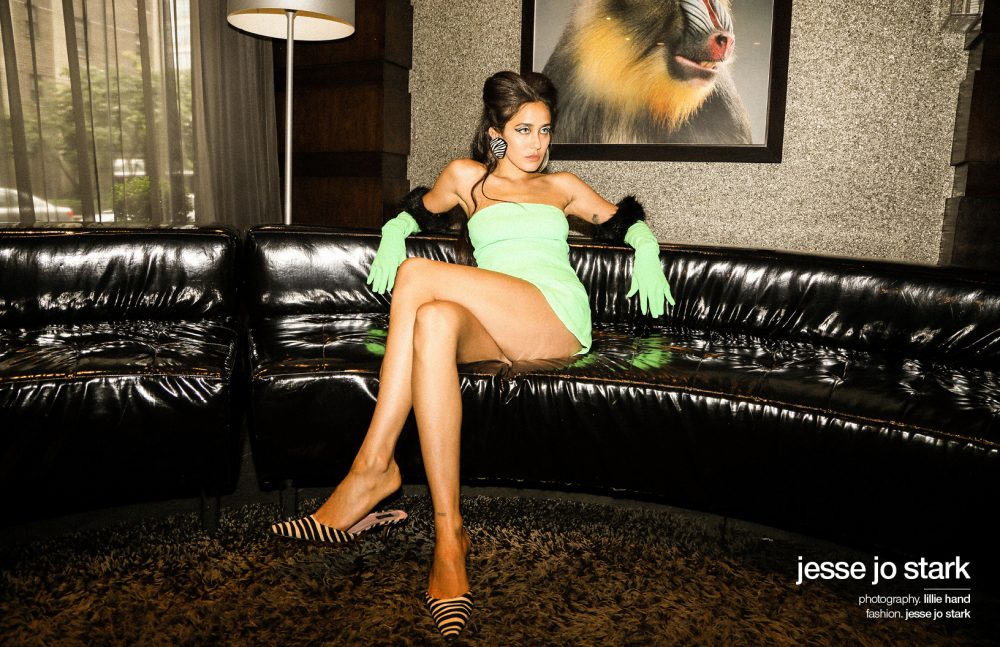 Jesse Jo Stark is in a league of her own. Since her musical debut in 2014 with her EP Down Your Drain, the 28-year-old indie alt-rock singer and songwriter has been making waves with her unapologetic stance, femme fatale style, and captivating music.

Born, raised and bred in Los Angeles, it’s easy to assume the city of Angels would be of great influence to the starlet — be it musically or personally — but Stark is quick to admit “sometimes it doesn’t.” “I feel distracted here,” she explains. “I always love to write about the coast and the beach because I grew up here. [But] I dunno. I’m craving something.”

Growing up, Stark was immersed in a circle most mortals could only dream of — Cher is her godmother, her debut EP was produced by Sex Pistols’ guitarist Steve Jones, and her BFF since childhood is none other than top model Bella Hadid. But it’s undoubtedly her parents — Richard and Laurie Lynn Stark, the masterminds and founders behind legendary L.A. rocker label Chrome Hearts — that have left the biggest mark on Stark. “I love how they interpreted both [fashion and music],” Stark tells of her parents’ influence on her growing up. “It’s was always a freeing environment. No trends. Just them. You don’t have to love what yer parents love, but I always did, and still do.” 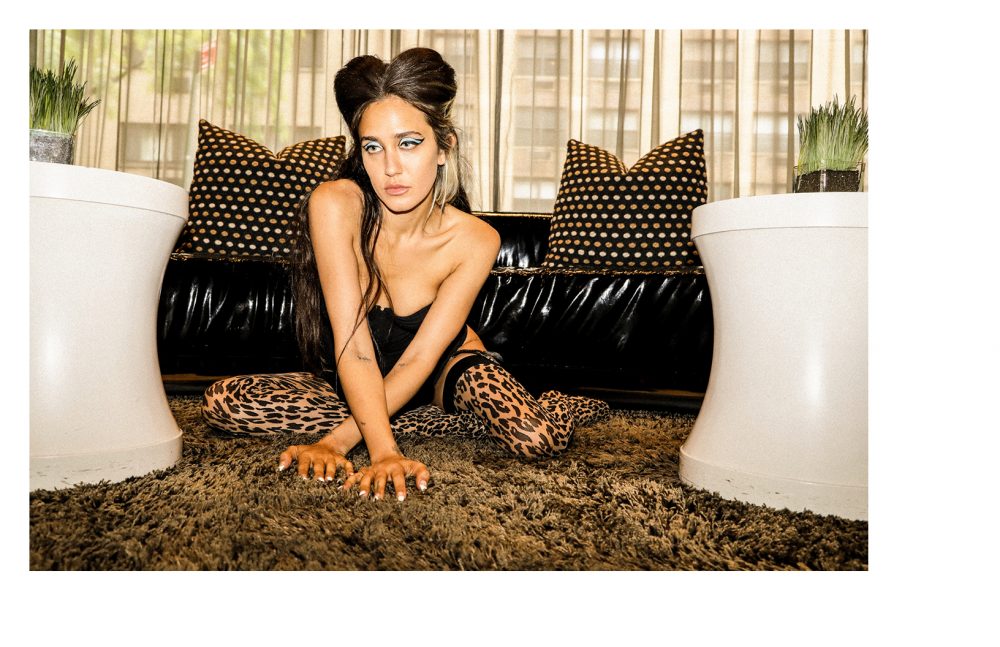 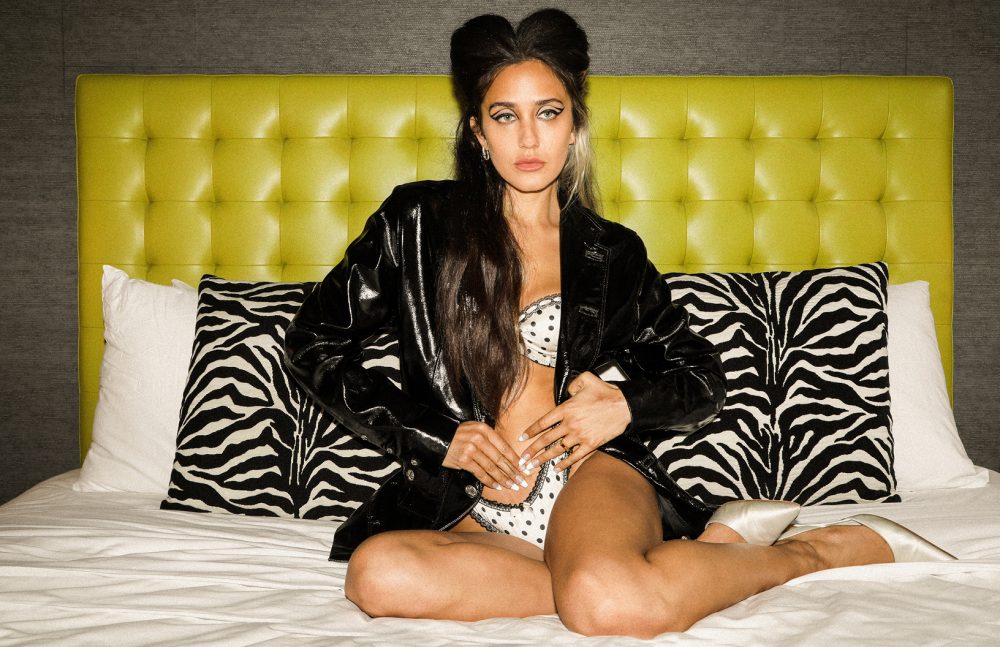 Her parents’ passion and work ethic have definitely permeated Stark, who know exudes a radiance of her own. Having discovered rock at an early age in her “daddy’s truck,” it was at 13 that she actually decided to get on stage and start performing music herself. Now a decade and a half later, she’s louder than ever.

Earlier this summer, Stark released your new single, Lady Bird, a soft-spoken, piano-led ballad about a toxic relationship. The inspiration behind it is as clear as you’d expect to come from Stark. “It’s about one windy road that never seemed to end,” Stark bemuses about her latest track. “I tried to get further and further away from my pain but it haunted me. Love is cruel. But it gives you godly words.”

With lyrics like ‘Mouth full of stones, sealed with a kiss / Drowning in blood, but whose blood is it?’ and ‘We’re too big for love / I love you to feel better, but now I feel worse’ — there’s no doubt Stark’s words are godly; if also harrowing. Lady Bird’s leisured melody and honey vocals transport us to California’s Pacific Coast Highway with heartbreak as the main vehicle — with the golden candour only a true Angeleno could bestow. When asked if the track will be part of a bigger project, Stark replies succinctly: “always.” 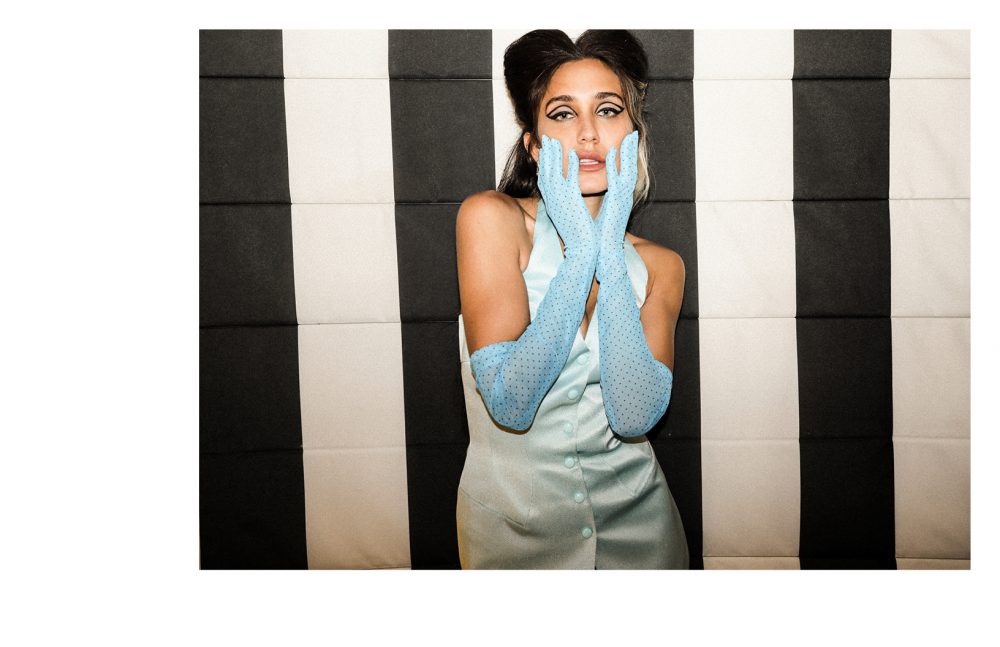 The next project, when it arrives, would be Stark’s fourth EP — after 2014’s Down Your Drain, and 2018’s Wish I Was Dead and Dandelion. But don’t expect it to pick up from her previous offerings sonically, lyrically, or otherwise. “I’m not sure [Lady Bird picks up from Dandelion]. I always put out what I like. And that’s it.”

With such a varied repertoire, inspirations come can come from anywhere for Stark. At the moment, her main are “cowboy hats, Kris Kristofferson, long pink nails, and hands” — which, somehow, make perfect sense for her self-described “horrific hillbilly” sound and “comfy deadly lady” style.

For the better part of 2019, Stark has been touring with the likes The Vaccines, Sunflower Bean and The Heavy, and though she looks forward to taking her own music on the road on a headlining tour — “I hope to headline in my life,” the chanteuse admits — for now, she’s ready to “take on whatever adventure comes.” And there have been plenty over the years. In 2017, she opened for iconic band Guns N’ Roses, something she can only describe as “a rock ‘n’ roll dream and scary as hell.” 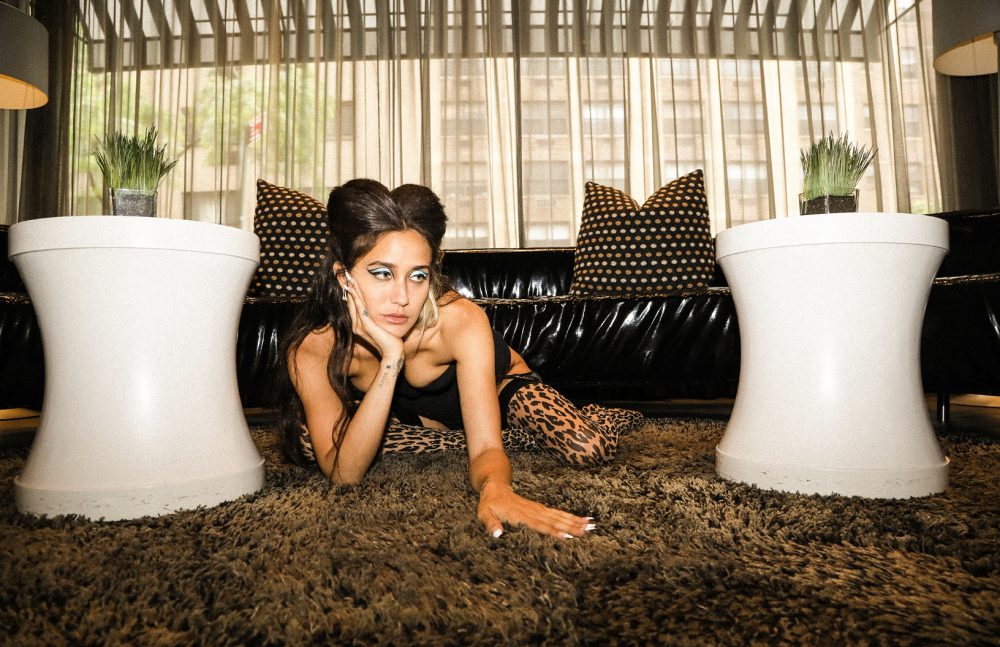 If you hadn’t already gathered, pretty much since her first breath, rock has been a great part of Stark’s life. Often labelled as “rock ’n’ roll royalty” — something she simply concedes it’s “funny” — it’s a matter that’s close to her heart; so weighting in on its current perhaps watered-down state is almost a birthright.

“Rock isn’t rock anymore,” Stark roundly and ardently proclaims. “If we could just give it a new title, move on, and let the legends be legends, I’m good. It isn’t dead. It’s taking on a new form. The thing that upsets me is everyone is so afraid to feel pissed off. Everyone wants cookie-cutter beats. rock ’n’ roll was sexy and angry. That’s what we’re missing. Rock needs a new name. Rock Pop? Rock Top 40? People throwing cake? That isn’t rock ’n’ roll.”

Rock may be in need of a rebrand but Stark knows exactly what she wants and her future is looking bright. For 2020, she is looking forward to “festivals, an album I’m proud of and family.” 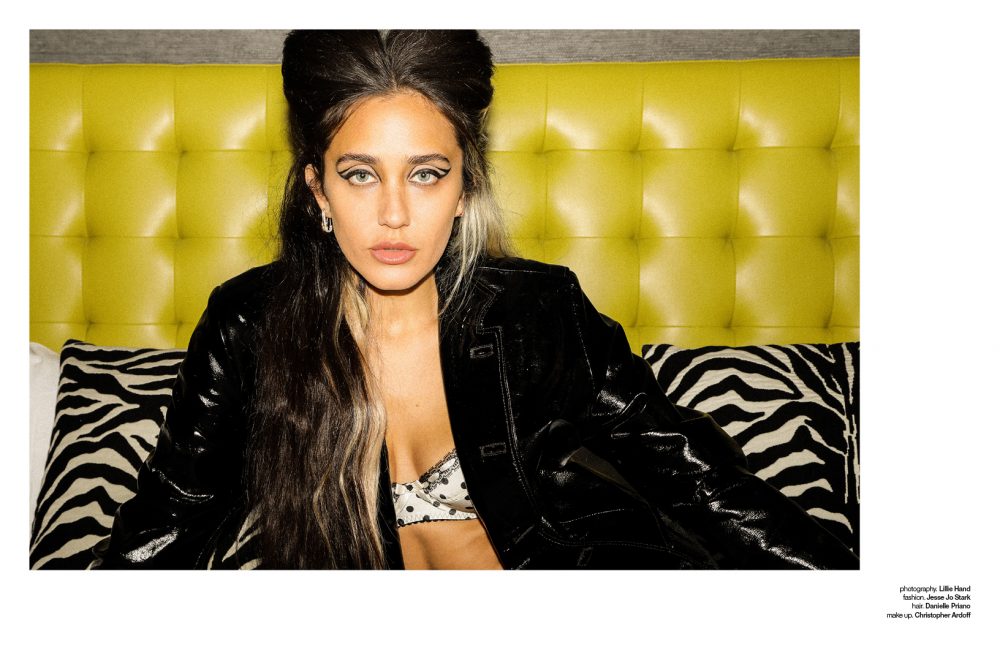