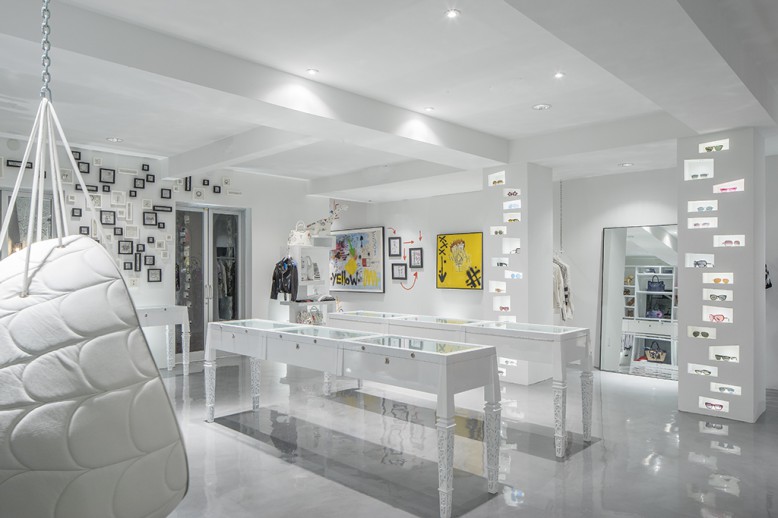 Built on the concept of “interplay between artist, artisans and designers”, the CHROME HEARTS® stores have come a long way since the first store launched in 1988. The brainchild of Richard Stark and Laurie Lynn Stark, a photographer and patron of young artists and designers, the company has grown from its first store in New York City, to 24 stores worldwide. Their latest venture is a new store and gallery space in Miami, which opened with a star studded launch party on the evening of the 3rd of December 2014. In attendance were Kate Hudson, supermodel Elle MacPherson and Zoe Kravitz, whose band Lolawolf provided the soundtrack to the night. 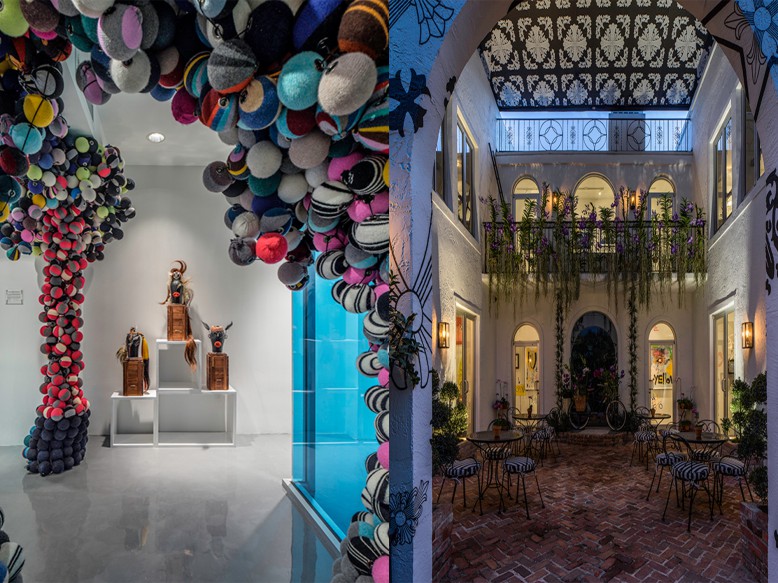 Situated in the heart of the newly developed design district, and open to the public from the 4th of December, the store hopes to create a home for emerging and established artists who will create exclusive designs for the space.  As part of the store opening, one-off collaborations were produced with designers that have played an integral role in the development of CHROME HEARTS®. Comme des Garçons have created a limited edition sterling silver CHROME HEARTS® button while CH+KH fine jewellery, jointly owned by Laurie Lynn Stark and Kate Hudson, will be available here for the first time in the US. There is also talk of a collaboration with Gareth Pugh on a small collection of tees. 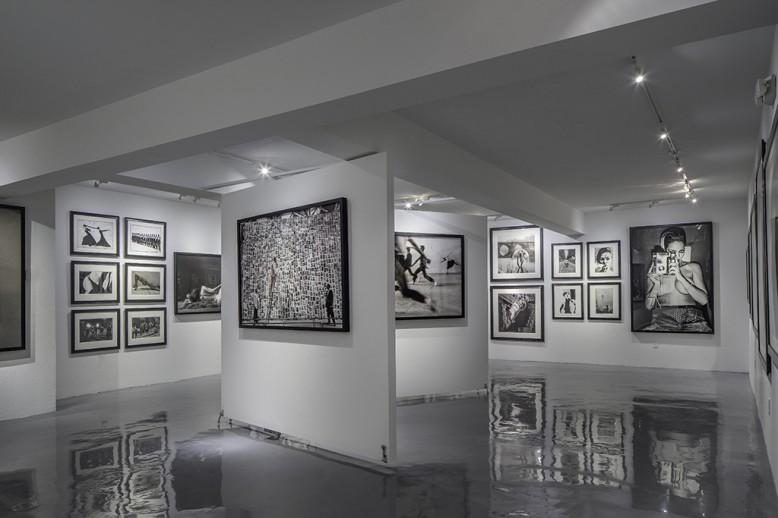 The second floor of the space houses the Fahey/Klein Gallery, which has been exhibiting and selling Fine Art photography at its primary Los Angeles location since 1986. The inaugural exhibition, which coincides with the week of Art Basel in Miami, will be a group exhibition featuring a broad overview of classic and iconic photographs, in a variety of genres. Additionally, the inaugural exhibition will feature a special portfolio of images by photographer William Claxton, who has spent six decades capturing images of celebrities, fashion icons, and jazz musicians. 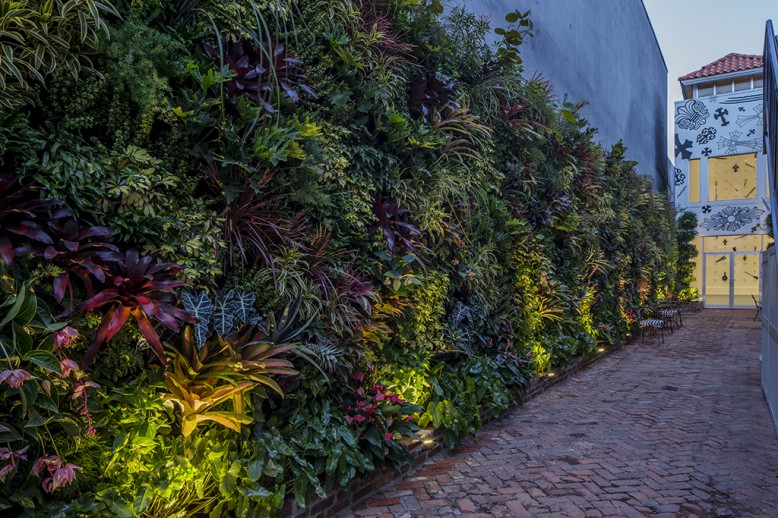 A family of art lovers, the Starks have devoted nearly every inch of the 5,000 square feet complex to art and art-inspired fashion. Upon entering the store, visitors have the pleasure of viewing a garden wall which includes more than 1,100 indigenous plants species which is 15 feet high and 80 feet long, as well as a Feng Shui-blessed arrangement of rose quartz, black tourmaline, pyrite and clear quartz in the courtyard. As Laurie Lynn Stark explains, she does not consider her family to be “fashion people,” but rather “just lovers of creativity and believers that if you give someone the space to hone their passion, it’s pure magic what can come.” Their store in Miami is a testament to this ethos.

Head to the CHROME HEARTS® website for more information.