Don’t get between a girl and her VanMoof bike. If you’ve ever visited cities like Berlin or Amsterdam, you know biking is more than a pastime or a means to get around — it’s a way of life. Biking is ingrained in the fabric of each city serving as a gateway to find freedom — and it’s biking lovers just like Gita that understand the importance of feeling free.

There is a unique connection to a rider and their VanMoof and it is no different for Gita. Her VanMoof bike brings her from day to day, it makes her feel part of the city. Gita understands the importance of feeling free to be inspired. It’s why cycling is one of the best ways to experience a city and ensure every time her foot hits the pedal, she’s living life to its fullest. 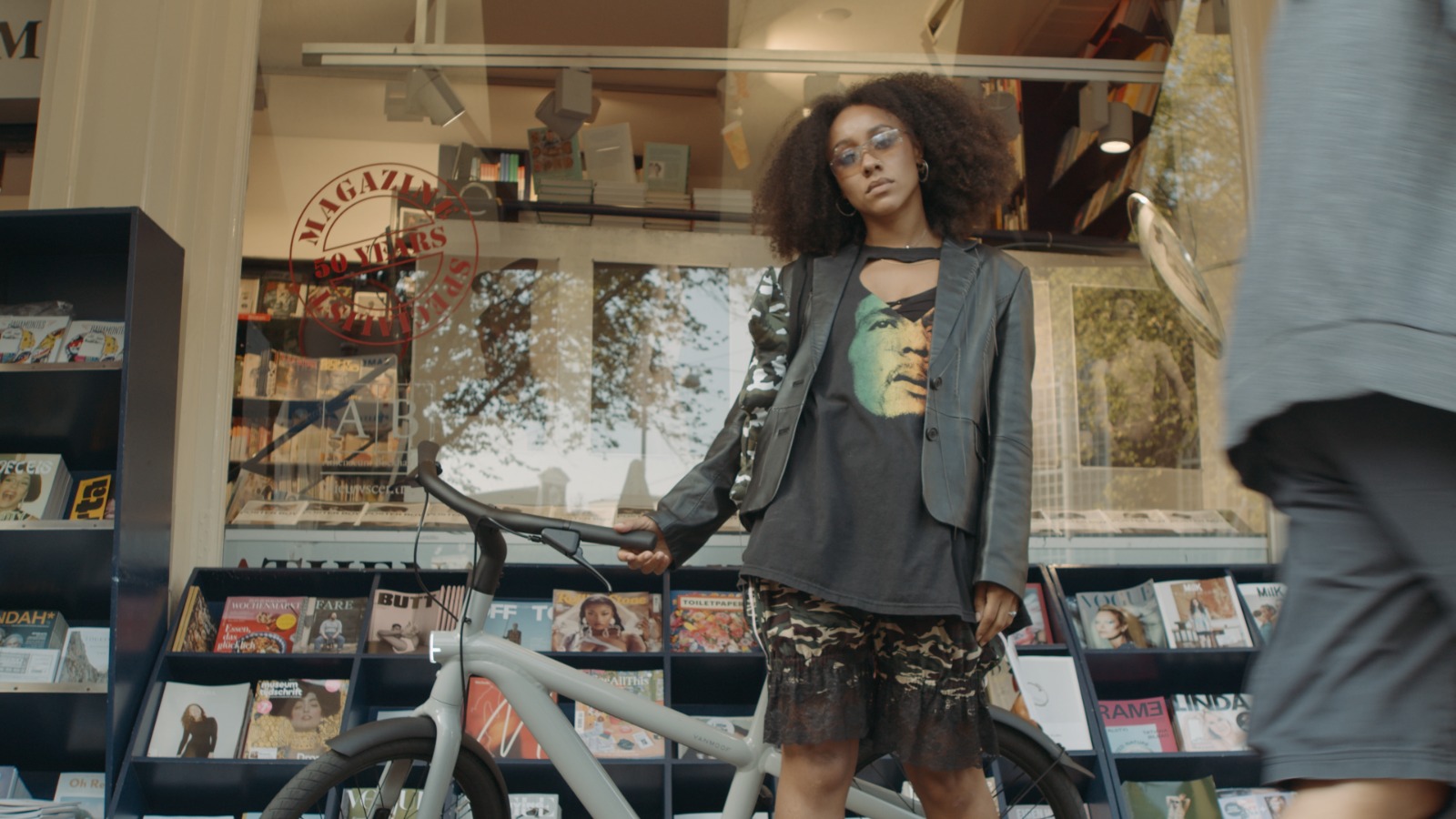 As she manoeuvres from one place to the next with ease, she’s able to explore both physically and mentally as she listens to music and finds inspiration for her own songs through the city around her. There is no need to be stuck inside to write a song — Gita uses the city as her own writing session, penning an entire track (and sometimes even drafting it via a voicememo) from the time she leaves her house to when she arrives at her favourite bookstore. The energy of the city, the changing of the seasons, and the liveliness of the people around her provide the inspiration needed to dream up her next song 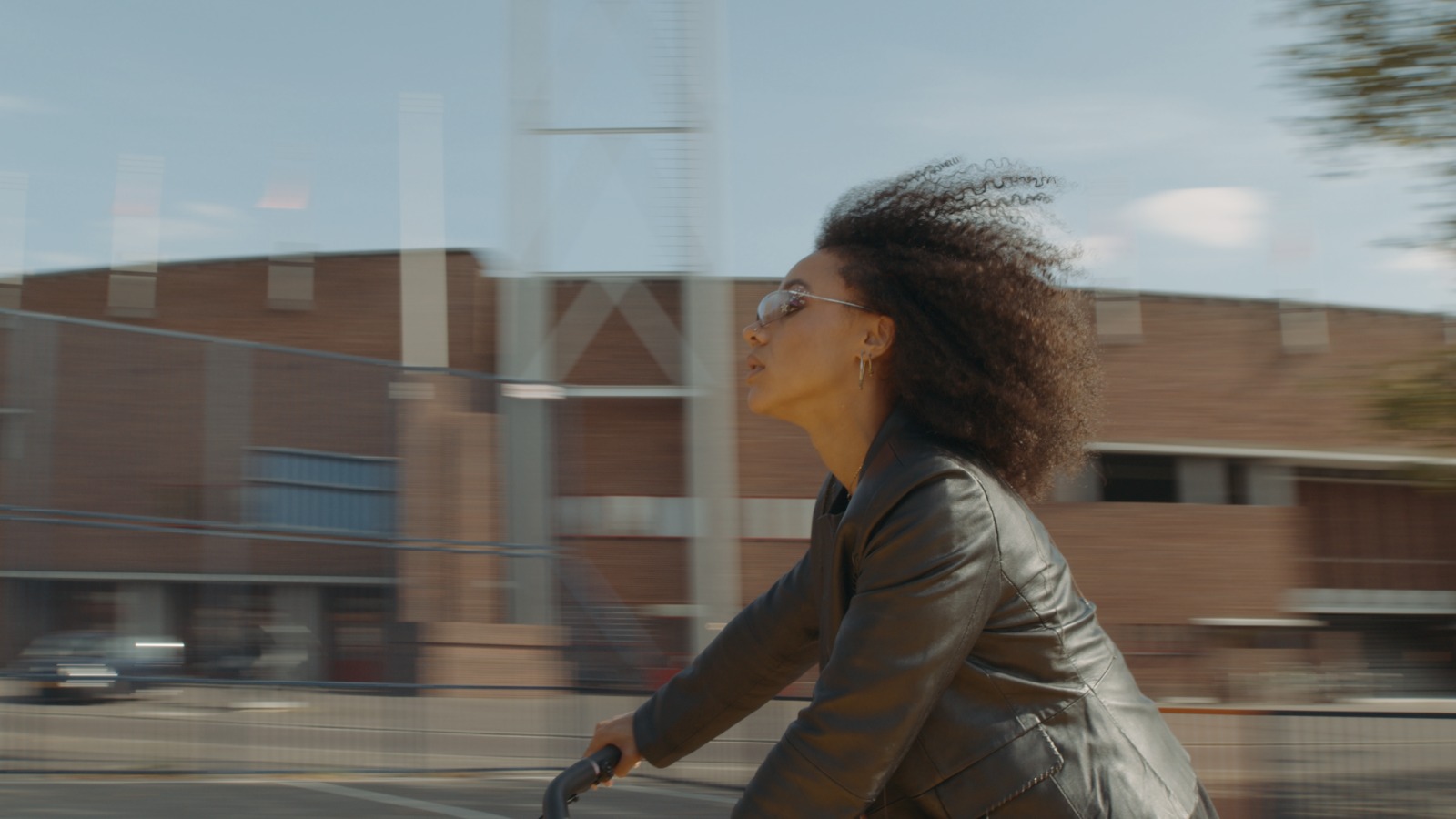 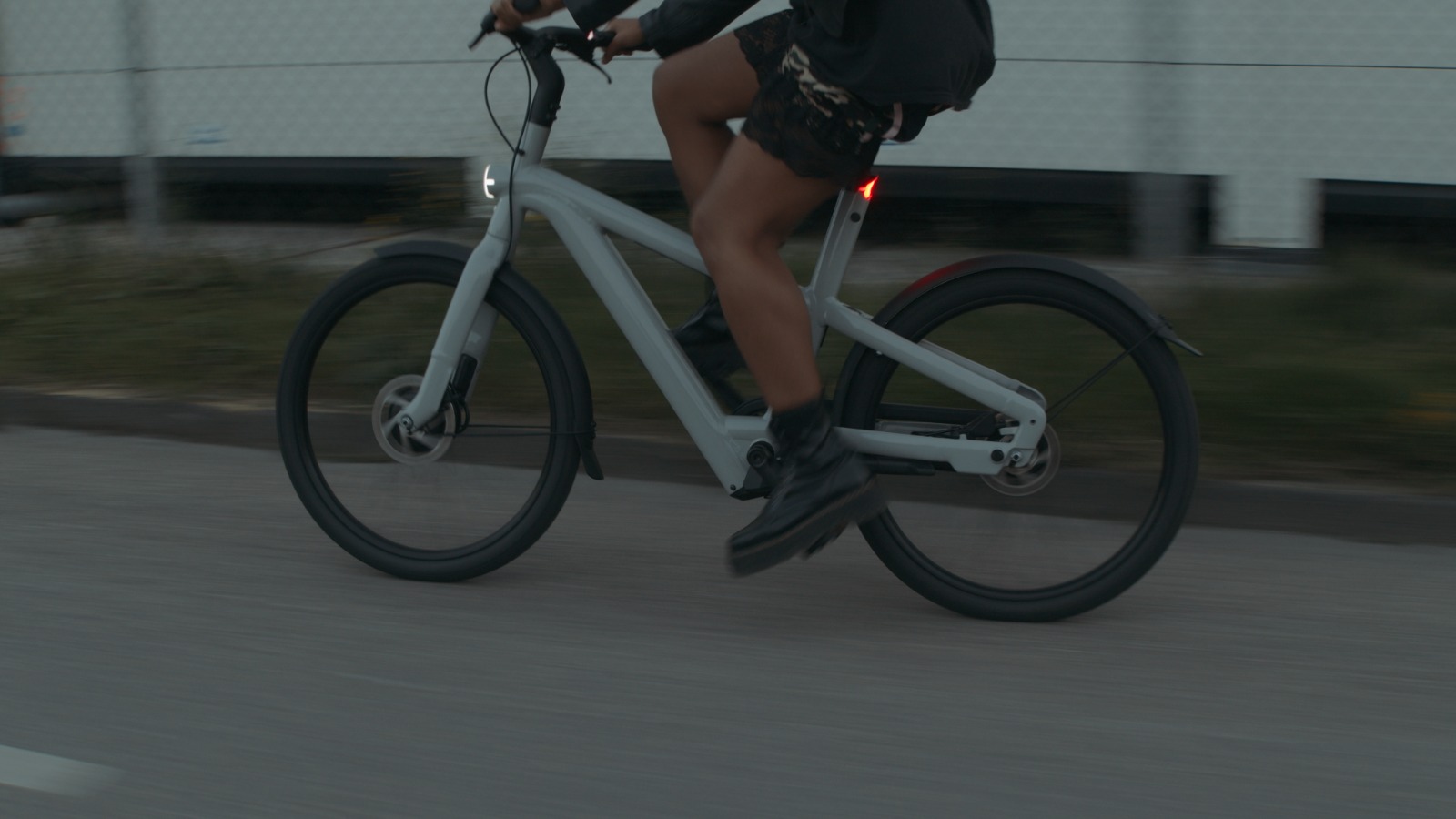 As kids, biking is the first means of transportation that we are in control of. It’s the first time we choose when we depart from home, a party, a job, rather than waiting for someone else to decide. It represents independence. From sight to sound to touch, biking gives Gita the opportunity to connect with her city in ways that are deeper than merely riding a bike.

Using a bike as a connection to one’s city is something Gita resonates with. Cycling innovators VanMoof understand that and their latest e-bike collection embodies that spirit. The Amsterdam-based company, which was founded in 2009 by Dutch brothers Taco and Ties Carlier, brings together technology and cycling to create the perfect bike that is equal parts accessible and adventurous.

With both S5 and A5 e-bike series available to test ride in cities like Amsterdam and Berlin (and with more cities in Europe and North America on the way) it’s clear VanMoof is the best way to explore a city and ride to the fullest. 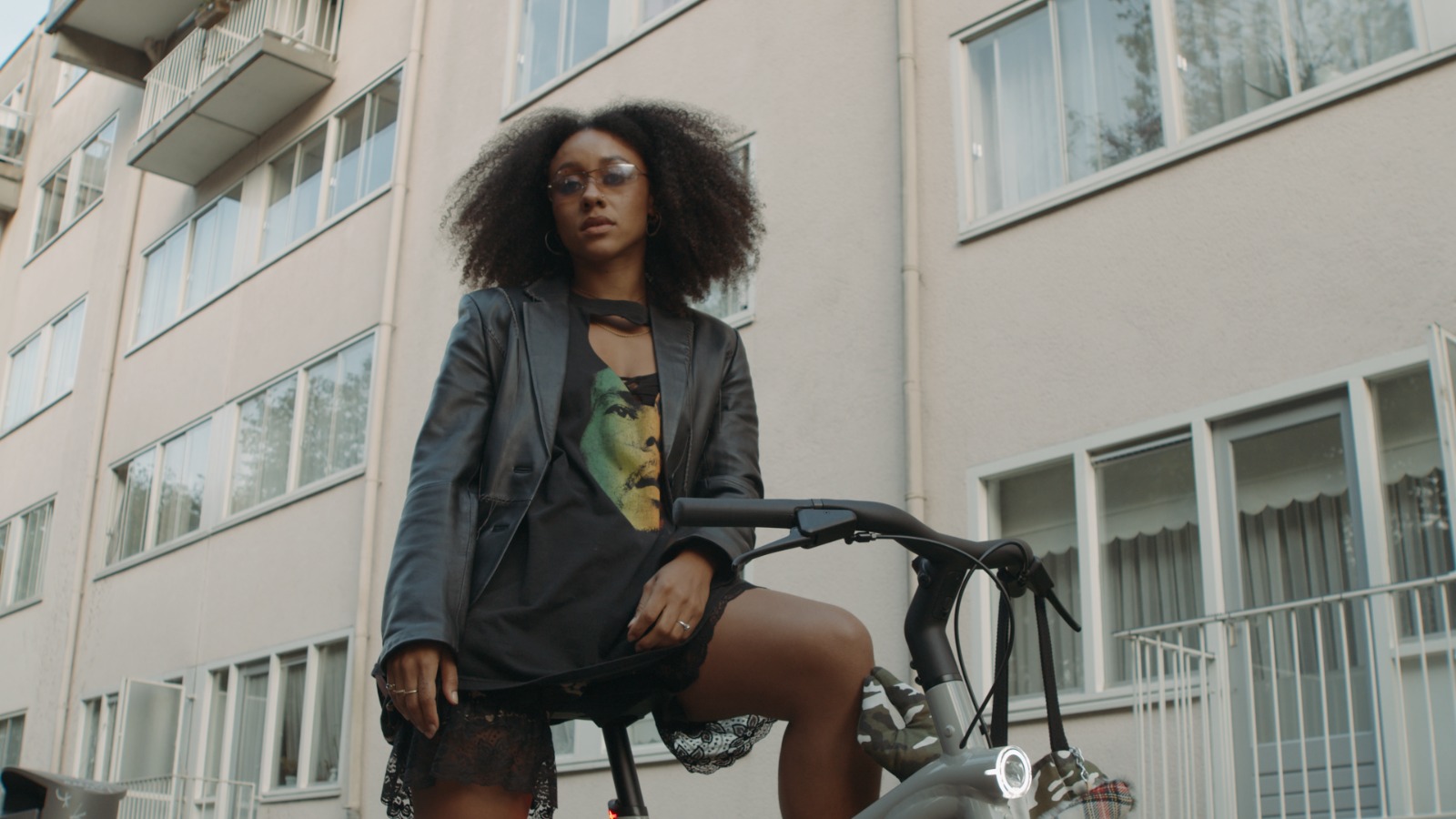 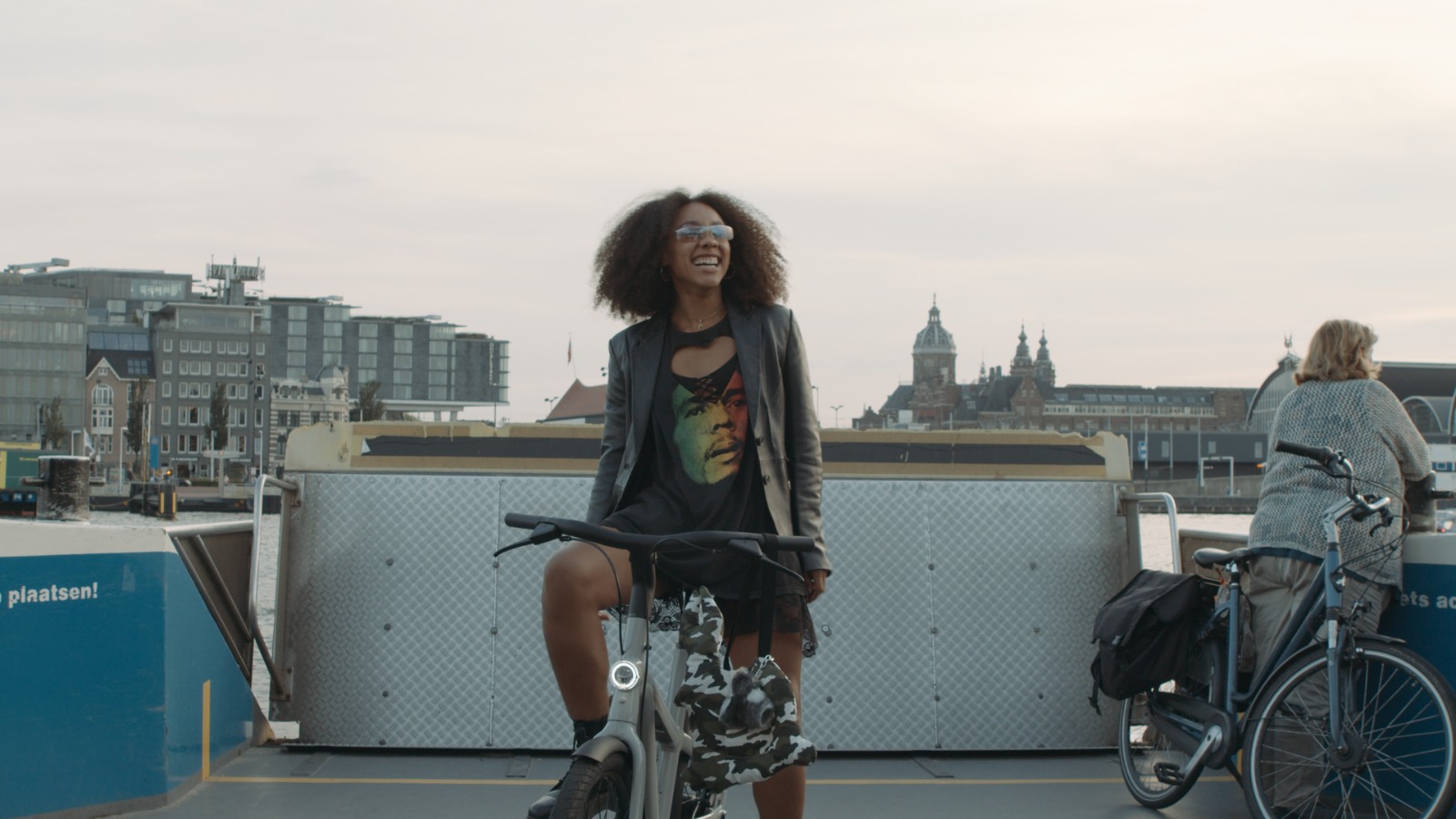