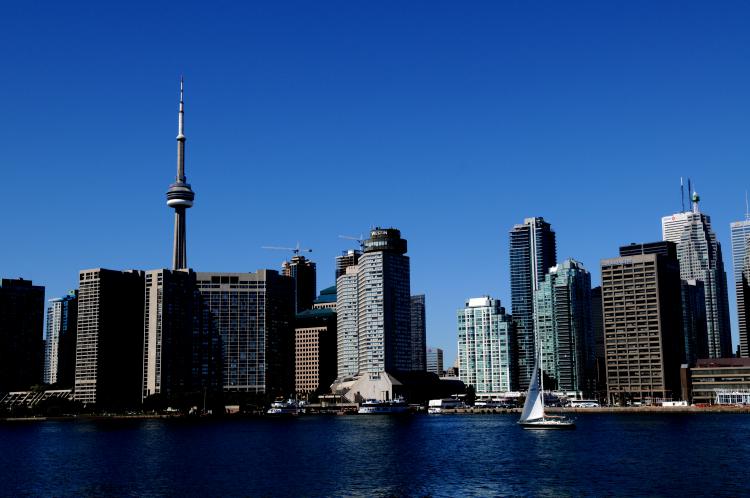 Toronto’s iconic skyline is an eclectic metal jungle, although it’s not just the city’s appearance that is diverse. Holding the title for the world’s most global city, 50 per cent of Toronto’s population were born outside Canada. It was on the strength of immigration alone that it surpassed Montreal to become the country’s largest city. This vast melting pot of cultures contributes greatly to city’s inescapable energy and character. It has also made Toronto one of the most welcoming places that we have ever visited. From the cab driver at the airport, to the workers and shoppers in your local supermarket or coffee shop, everyone wants to know your story and what brings you to the city.

Toronto’s geography challenges traditional assumptions of urban life. The city centre draws obvious comparisons with New York, although instead of offices, the majority of the skyscrapers are in fact residential properties. Growing upwards, Toronto reaches further and further towards the gleaming sun each year. This means that despite having one of North America’s largest populations, the city isn’t actually as big as you would expect, and a short journey will take you to beautiful unspoiled countryside. Residents take a keen interest in urban planning and municipal politics, embracing their city as a place they can develop themselves. 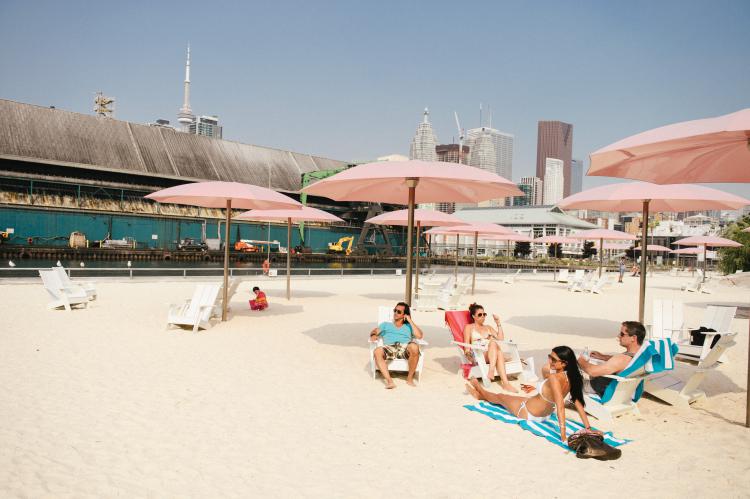 Situated on the northern shore of Lake Ontario, Toronto has a shoreline stretching 43km with white sandy beaches that play host to festivals every summer. This creates a sharp collision between natural scenery and the man-made city. In that sense, it could be called the Rio De Janeiro of North America.

The word that best describes Toronto is authentic. From the welcome that you receive to the food that you eat, it all feels very genuine. We found ourselves in Kensington Market, one of the city’s most vibrant and diverse neighbourhoods. With endless stalls selling cuisine from around the world, the food market is a feast for the senses. Imagine this as the cool older cousin that Camden Market aspires to be one day. Vintage clothing shops also line the streets of the district. If you are looking to do something touristy then there is nowhere better than the CN Tower, which boasts incredible 360° views and has one of the best restaurants in the city. 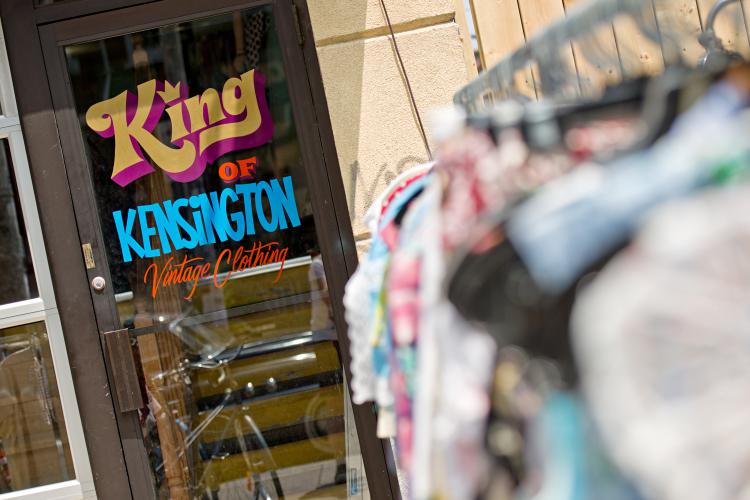 As well as being a global business hub, Toronto is one of the entertainment capitals of the world. The biggest cultural event of the year is undoubtedly the Toronto International Film Festival. Every September, a two-week cinematic whirlwind of glitzy premiers and famous faces takes the city by storm. As a top filming location, Toronto graces the silver screen in hollywood blockbusters and independent films year after year. 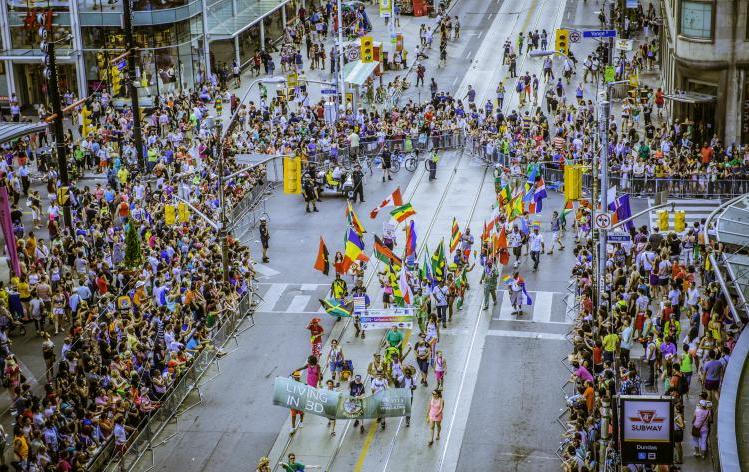 As one of the most gay friendly cities in the world, the annual Pride celebrations attract visitors from across the globe. In 2014, Toronto was chosen as the venue for World Pride, acknowledging the city’s continued support of the gay community.

Toronto is a city that we are extremely lucky to have experienced and wish we’d had more time to explore. We strongly suggest that you visit the place that has redefined our expectations of what a city can be.