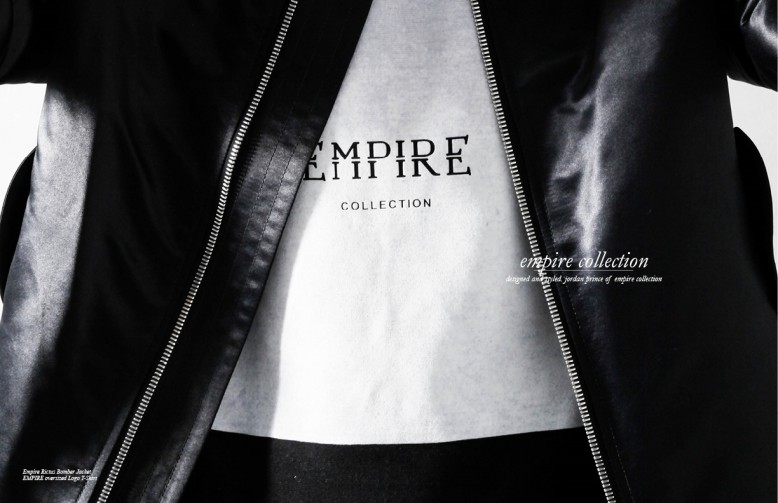 Empire Collection is an East-London based menswear fashion brand by emerging young designer Jordan Prince, (cut and sewn in the UK) that focuses on bridging the gap between streetwear fashion and high end luxury, resulting in a minimal and contemporary aesthetic which remains youthful and falls second to none. The label’s cultural influence is a mix of different worlds, but maintains solid inner-city London roots, with emphasized silhouettes and a dark colour scheme being the main focus of Empire’s debut collection entering 2015. Although the collection is small, it will be sure to grab your attention this season with highly regarded pieces such as the Rictus Bomber Jacket and Letterboy 3M jacket.

The upcoming collection can already be seen being worn by the likes of LA artist and style icon Marz Leon, NYC’s famed youth-model Luka Sabbat, singer and Willow Smith bestie Telana, and Rox Brown of Vfiles NYC which has heads turning and the hype growing. Following fashion week, Empire’s debut collection will be launching online at www.empirecollection.co.uk on the 27th of February. 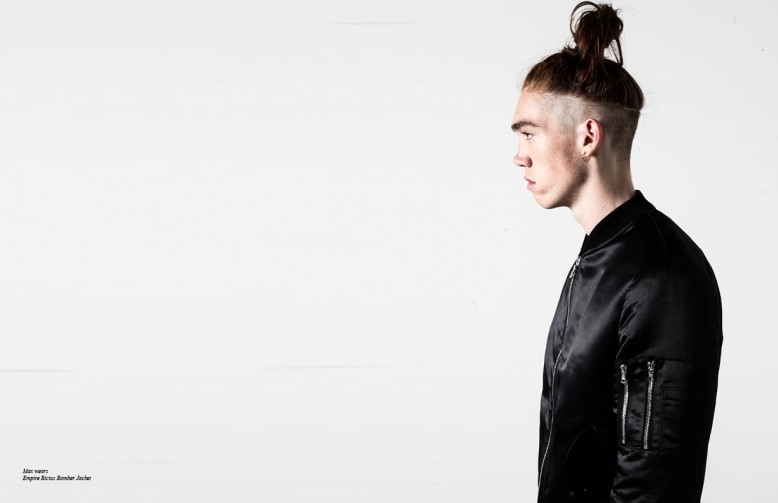 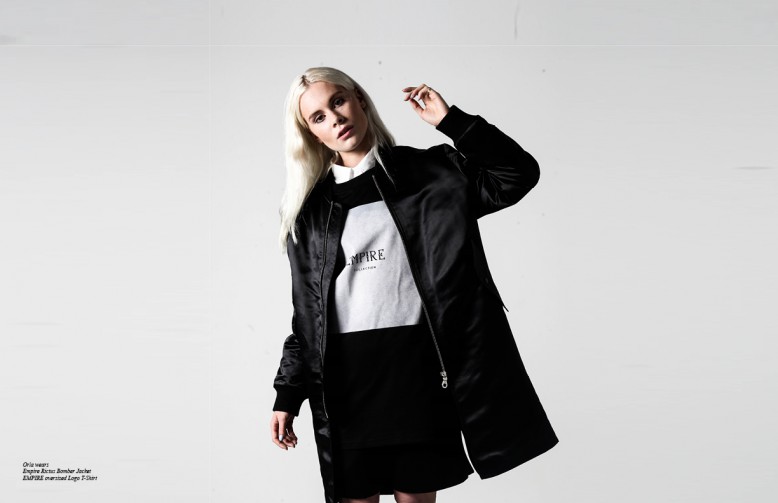 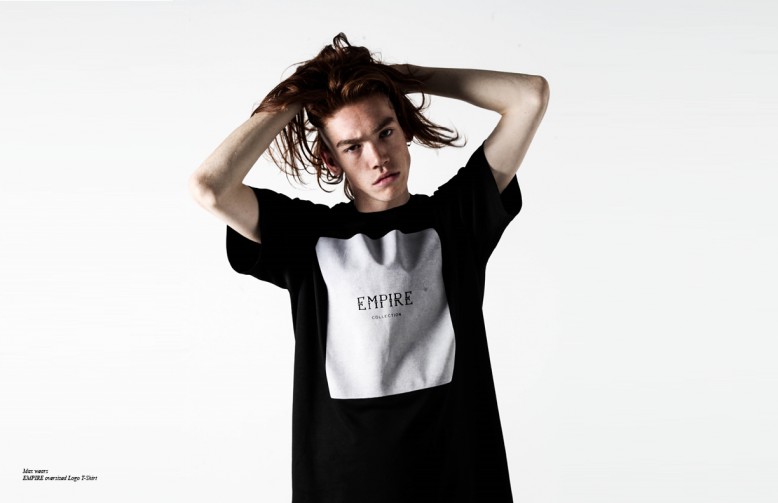 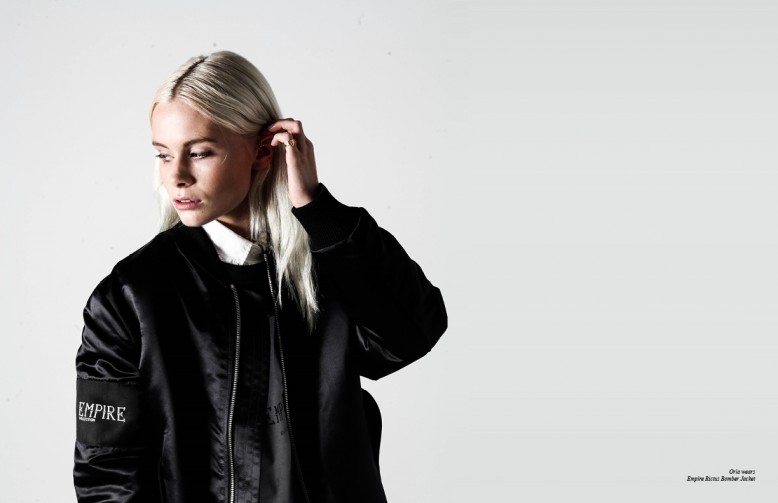 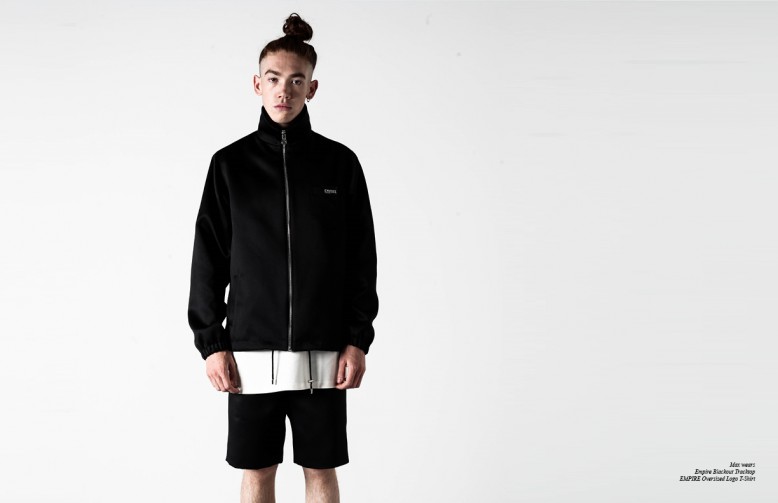 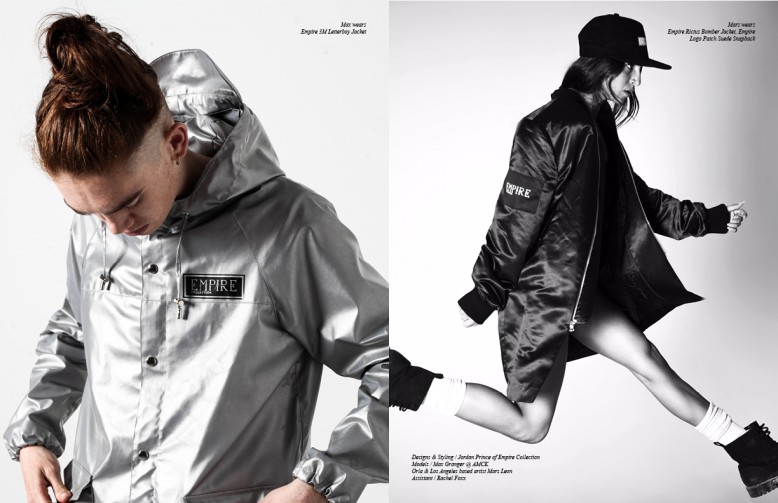 Find out more about Empire Collections here. You can also follow the brand on Instagram and Vimeo.

This Empire collection editorial was produced by