The fourth edition of the Berlin fashion Film Festival will take place between the 3-5th of June 2015. A festival where clothes take a back seat to stylish production, elegant editing and  A-list casting such as Cate Blanchett and Javier Bardem, the BfFF has taken place yearly from 2011 and has consistently grown since. A brainchild of Niccolò Montanari and Lisa Filippini of Event agency FIER management and Frank Funke who founded the film production company H & F Furore, the founders had no idea that the festival would get such widespread recognition at the time of its inception. Through the festival, the organisers are aiming to bridge the gap between decision makers in the fashion world and emerging talent. Frank Funke, who also acts as the festivals artistic director describes the festival “as a point of reference for professionals in the fashion, film and advertising industries.” 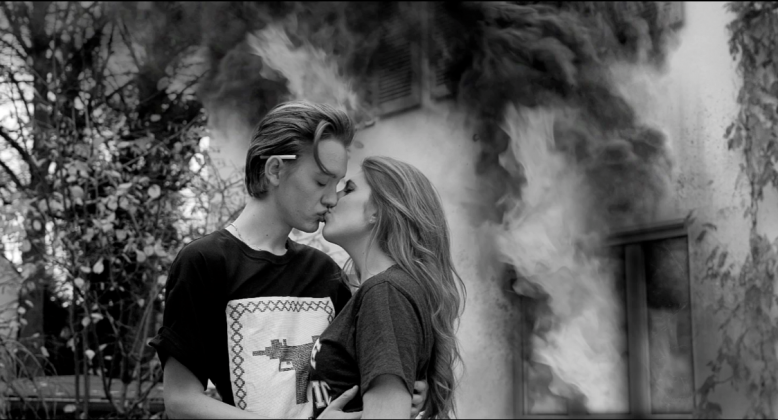 This years jury includes Shaway Yeh, who was included in the BoF 500 2014 for being a key leader in the fashion industry. She is an editorial director for the Modern Media group in China and has played a significant role in developing fashion media in her native country. Also in the line up is David Danesi whose high-end-post-production house Digital District has helped shape numerous multi award winning movies such as The Artist and commercials such as The Odyssey for Cartier. Jury member Adriano Alarcon is an art director with a career spanning 16 years and in that time he has won several awards in international festivals for his work. Thomas Hoffman is a creative director who founded &Co. He has won numerous awards including 6 awards at the New York ad festival.  The director duo ‘we are from L.A’ are also on the jury list. They directed Pharell William’s 24 hours of Happy video which subsequently went viral. The full list of jury members will be announced by the end of the year. 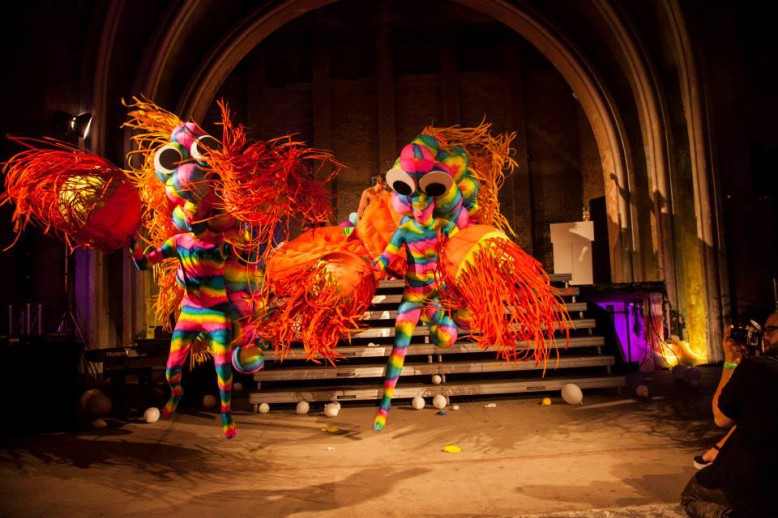 The festival boasts previous winners such as Tatia Pilieva who may or may not be familiar to some but her short film First Kiss about a group of strangers who were paired up and asked to share a first kiss in front of the camera was watched by millions. Also amongst past winners is Ace Norton whose short film for RHIE A/W 2014 collection aptly titled the Purgatory of Monotony portrays an irrational phobia of change, while showcasing a collection which is anything but monotonous. Matthew Frost of Scripted Content fame starring Jessica Chastain who won in the best fashion film category and Matthew Lambert who edited the London Collections: Menswear 2013 short film and won in the best editing category.

BfFF are currently accepting submissions for short films and videos via their website. The full list of categories, how to apply, fees, terms and conditions can be found on their official website. Early bird film entry closes on the 30th of November while final deadline for submission is on the 20th March 2015. Individuals that get shortlisted will have access to all of the festival events. In addition all bronze, silver and gold winners will be included in the yearly BfFF international tour.