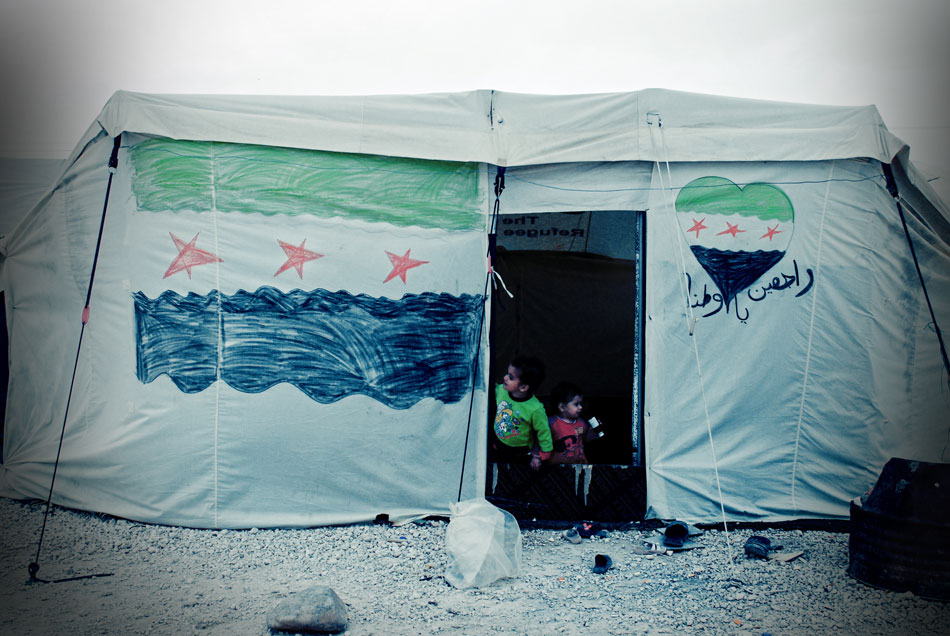 The humanitarian crisis currently unfolding in the Arab world, as a result of the Syrian civil war, has resulted in millions of refugees fleeing for their lives to countries such as Jordan and Lebanon. Schön! meets with Hermoine Macura and Sara Semlitsch, two photographers who are documenting the crimes against humanity in their latest photographic exhibition ‘VICTIMS OF WAR’. 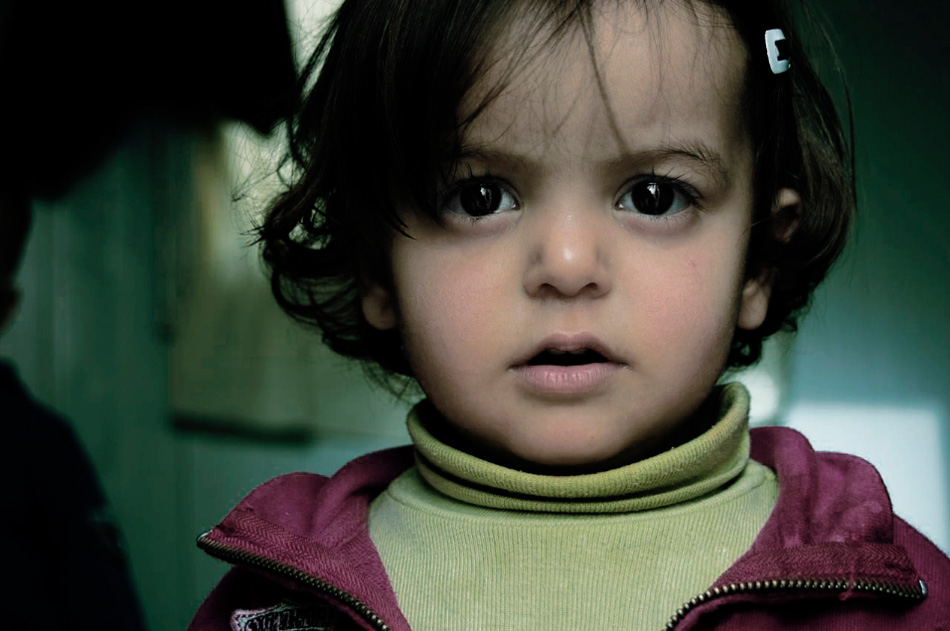 Tell us about your background?

Hermoine: I am the first Australian female English speaking TV News Anchor in the Middle East and CEO of STRAIGHT STREET MEDIA. My portfolio over the last ten years in the Arab world includes; the delivery of live-to-air news bulletins, and a variety of other shows including the three hour live launch of the Burj Khalifa and Maak Ya Lebanon -a programme that raised 55 million dirhams to help people caught in the conflict. My first book, FACES OF THE MIDDLE EAST, was published in 2010.

Sara: I’m originally from Graz, Austria and come from an artistic family. During my time in the Arab world I have created several art collections and designed award winning books such as Women of the UAE. Most of my work involves fashion and luxury brands, however this project was something that was really important to me as a woman and how as a photographer I can use my craft to educate and impact the world.

What is the VICTIMS OF WAR (VOW) project?

Hermoine: VICTIMS OF WAR is a trans-media photo journalism project that aims to redefine our interpretation and understanding of continued conflict in the Arab world through the eyes of the victims caught in various conflicts in the region.

Sara: The project focuses on women and children and also victims of sexual based violence. We also partnered with the UNHCR to gain access to several sites where refugees are being cared for such as in Jordan and in Lebanon.

The exhibitions will be held in Dubai, Qatar and New York. What inspired you to launch VOW?

Sara: It’s clear today that most people have become desensitised to war due to the constant bombardment of graphic images via the media. We would like to change this by showing a different side to the conflict that is not often portrayed on TV. We hope this will stimulate empathy and raise awareness of how much suffering is actually taking place.

What have you covered so far in the Arab world?

Hermoine: I have covered several conflict zones in the Arab world, including Iraq, Lebanon 2006 and Syria. We recently
spent a few days in the Zaatari refugee camp with more than 300,000 refugees including women and children. 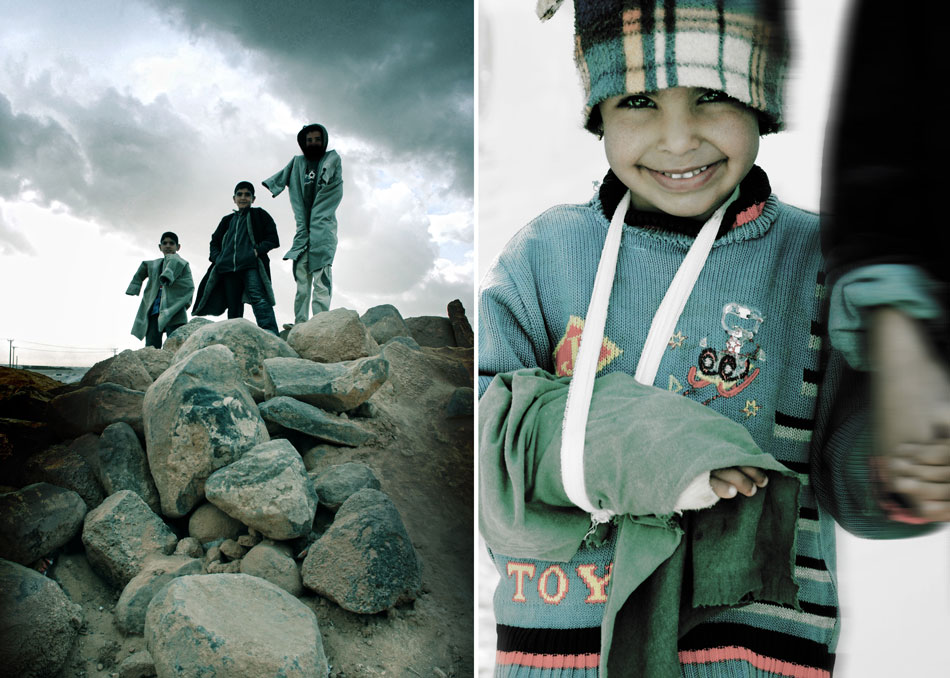 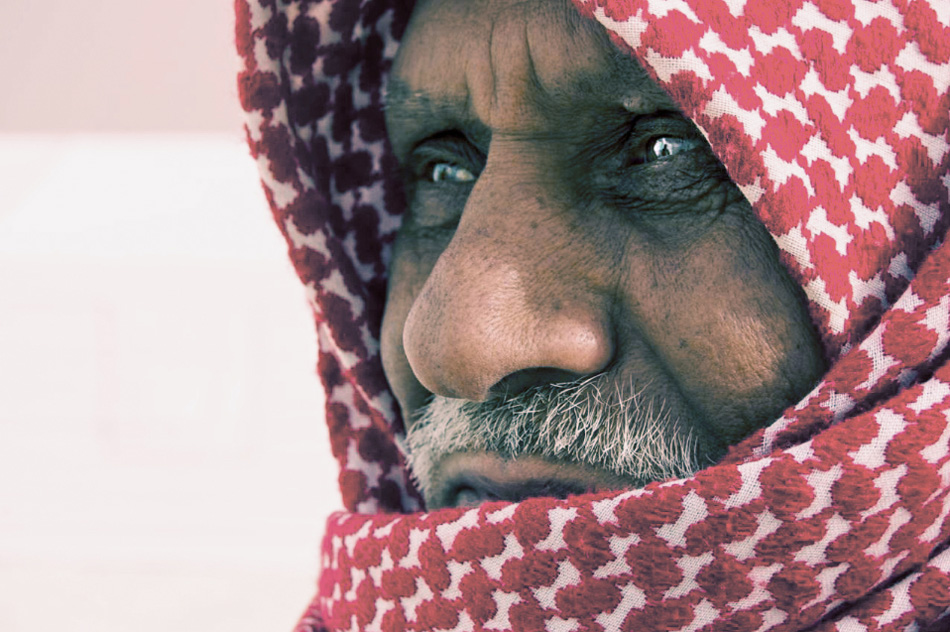 Tell us about some of the cases you have uncovered?

Sara: In the Zaatari refugee camp there are hundreds of small kids and women. Some women shared stories of delivering on the borders as they were fleeing persecution. The refugee camps are also full of elderly people who have seen their children killed and houses burnt to the ground. There were several times I had to fight back tears and this really broke my heart to see the elderly having to stay in a refugee camp.

Hermoine: I hate war and the ramifications that it produces. As in many cases I have seen, women and children always suffer the most. Sexual and gender based violence is rampant throughout Syria and among refugees. I interviewed many women and medical workers who shared horrific stories of sexual abuse and sexual violence.

Where will the exhibitions be held?

Sara: We have three exhibitions that will take place globally. We have one that will be held in Dubai, UAE, Qatar and then in New York at the Aperture Gallery. All funds raised from the exhibitions will be donated to humanitarian organisations currently on the ground in Syria and in the surrounding countries.

Hermoine: We have also shot a documentary of real life testimonies and footage in the camps. Each exhibition will have panel discussions with leading experts discussing the facts and informing visitors about the war. 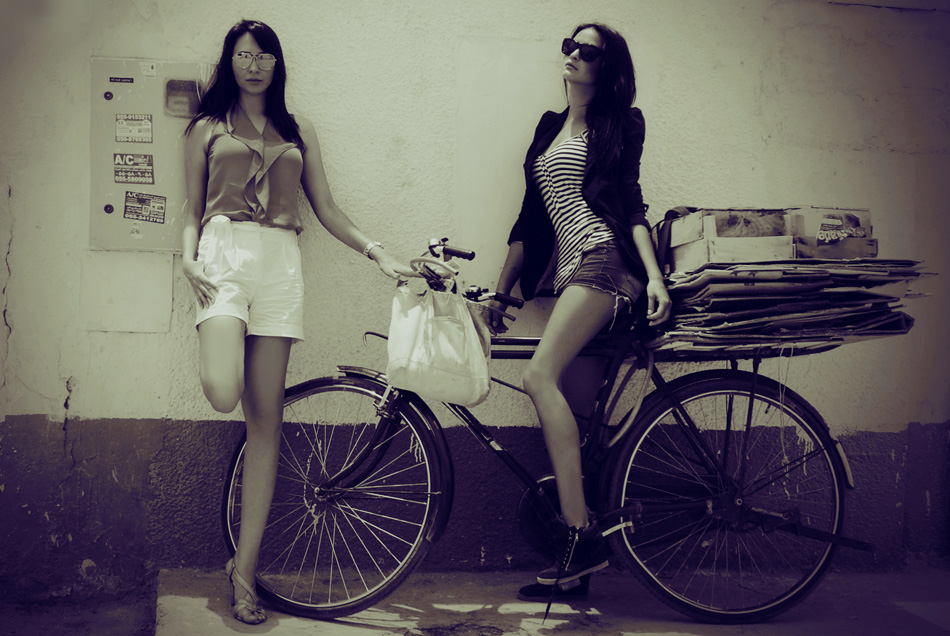 VICTIMS OF WAR will take place in Dubai, Qatar and New York in the following months;

Dates and locations will be confirmed on the VICTIMS OF WAR Facebook and Twitter at the end of the month.