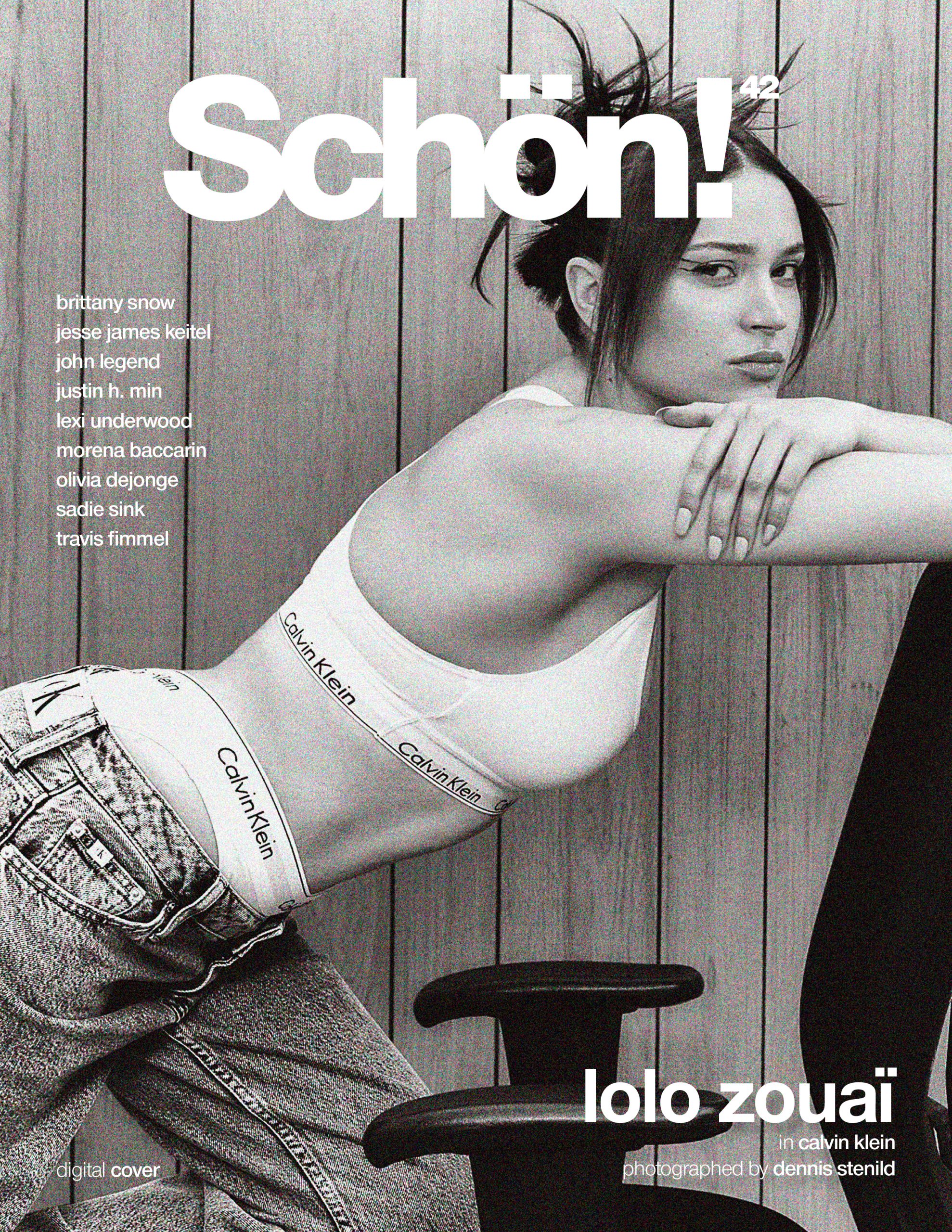 Digital cover star Lolo Zouaï, wearing Calvin Klein, is a pop star for the digital age. While on tour with Dua Lipa, she reveals how her upcoming music is the start of a new era.

In the last two years, the role of an artist has transformed. Performances switched from stage to screen, and audiences began to crave authenticity and accessibility. For Lolo Zouaï, building digital connectivity was already part of her arsenal. She’s been documenting her ascent to stardom on YouTube for years. “Since I started touring, I’ve been doing LO-FÏLES. It’s the only way that I document my life pretty much because I don’t really journal,” she says. “I know that my supporters really like seeing the behind the scenes, especially on an arena tour.”

Zouaï is currently on tour with Pop sensation Dua Lipa and finds herself in a new city every week. She sips her almond milk coffee and gives Schön! a quick panorama of her surroundings over video call. “It’s usually a basketball arena. It’s just funny. I feel like I’m an athlete except I’m just getting cute to like shake my ass on stage,” she laughs. “I don’t like performing in front of a phone, so being able to travel on a tour bus and have this band, it feels like a little family. We’re so lucky that we get to do this for a career. My hobby became my job.”

Touring the country and putting together looks for shows is a dream come true for Zouaï. She says a lot of her performance ensembles come from thrift stores. “It feels like in Clueless where I’m just picking outfits and what I’m going to put together,” she says. The dynamism of her career comes with both its highs and lows. Zouaï describes a time when music became hard to listen to. “It becomes a little bit difficult sometimes to enjoy things that had no pressure before. For a while when my mental health wasn’t as good, I had a hard time listening to music. It would stress me out because it would remind me of my job,” she admits. “But then, there are moments when creativity comes in. So, when it comes and I’m in love with music, writing and sitting on the piano, those are the best moments.” 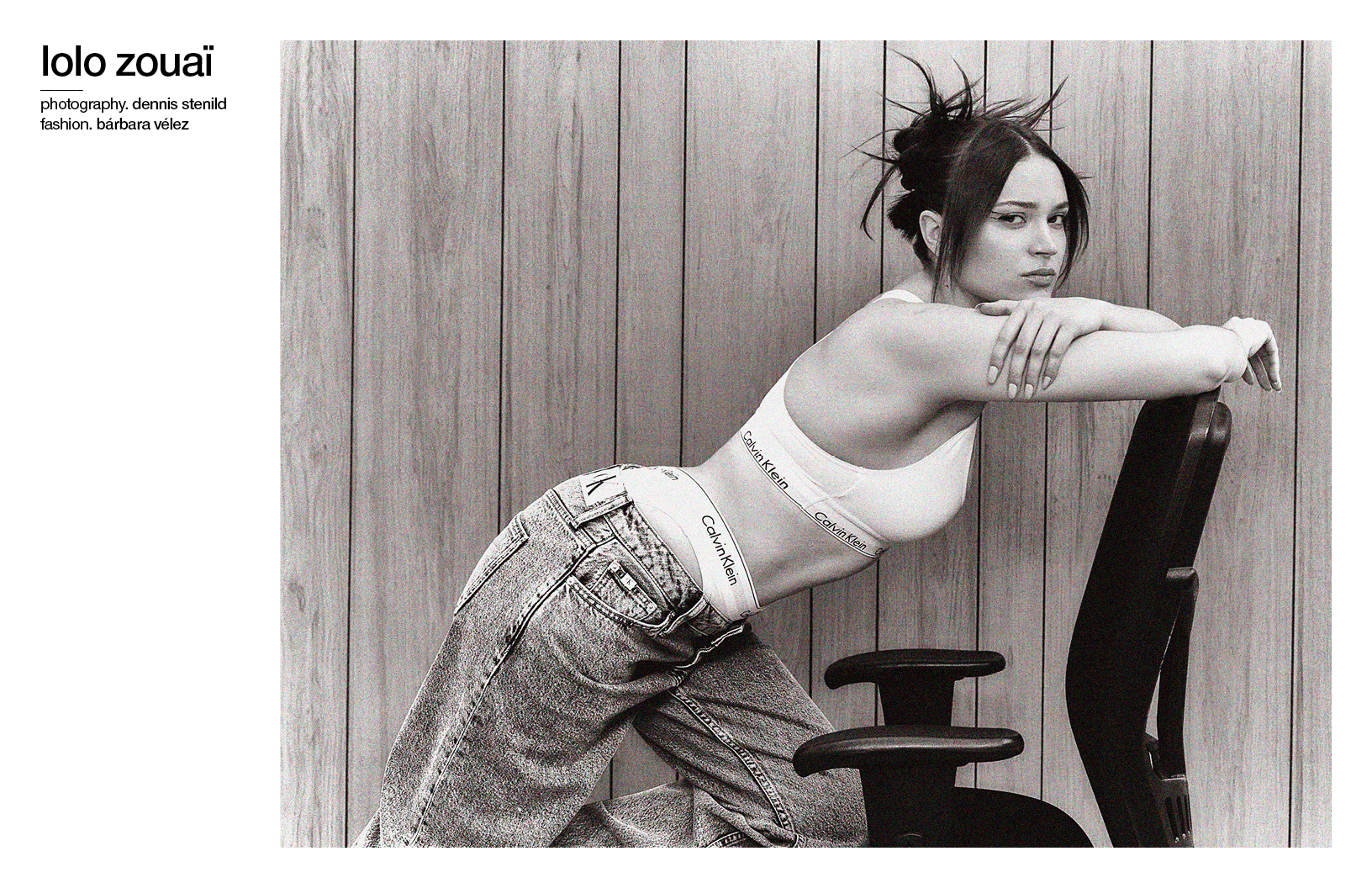 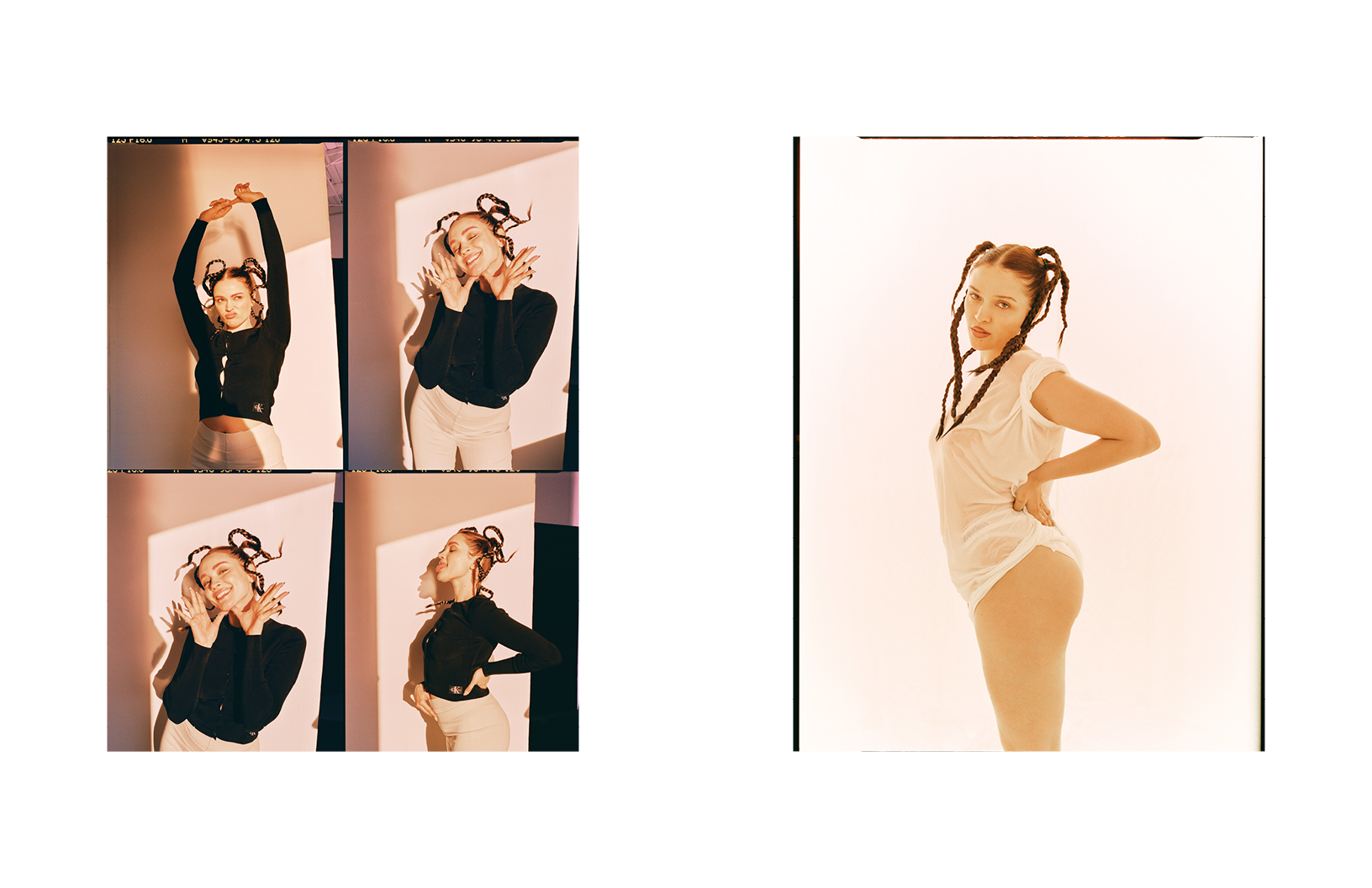 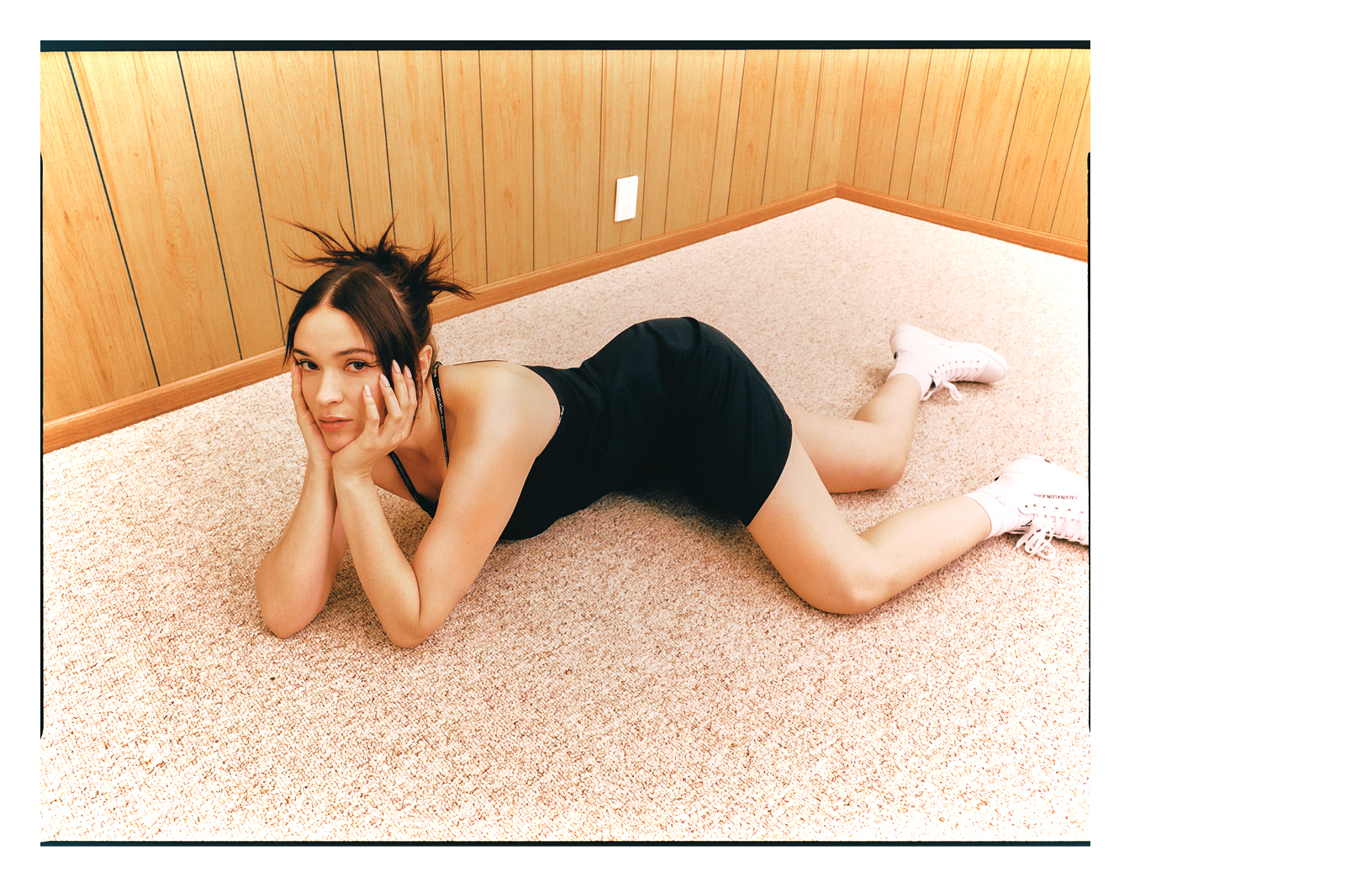 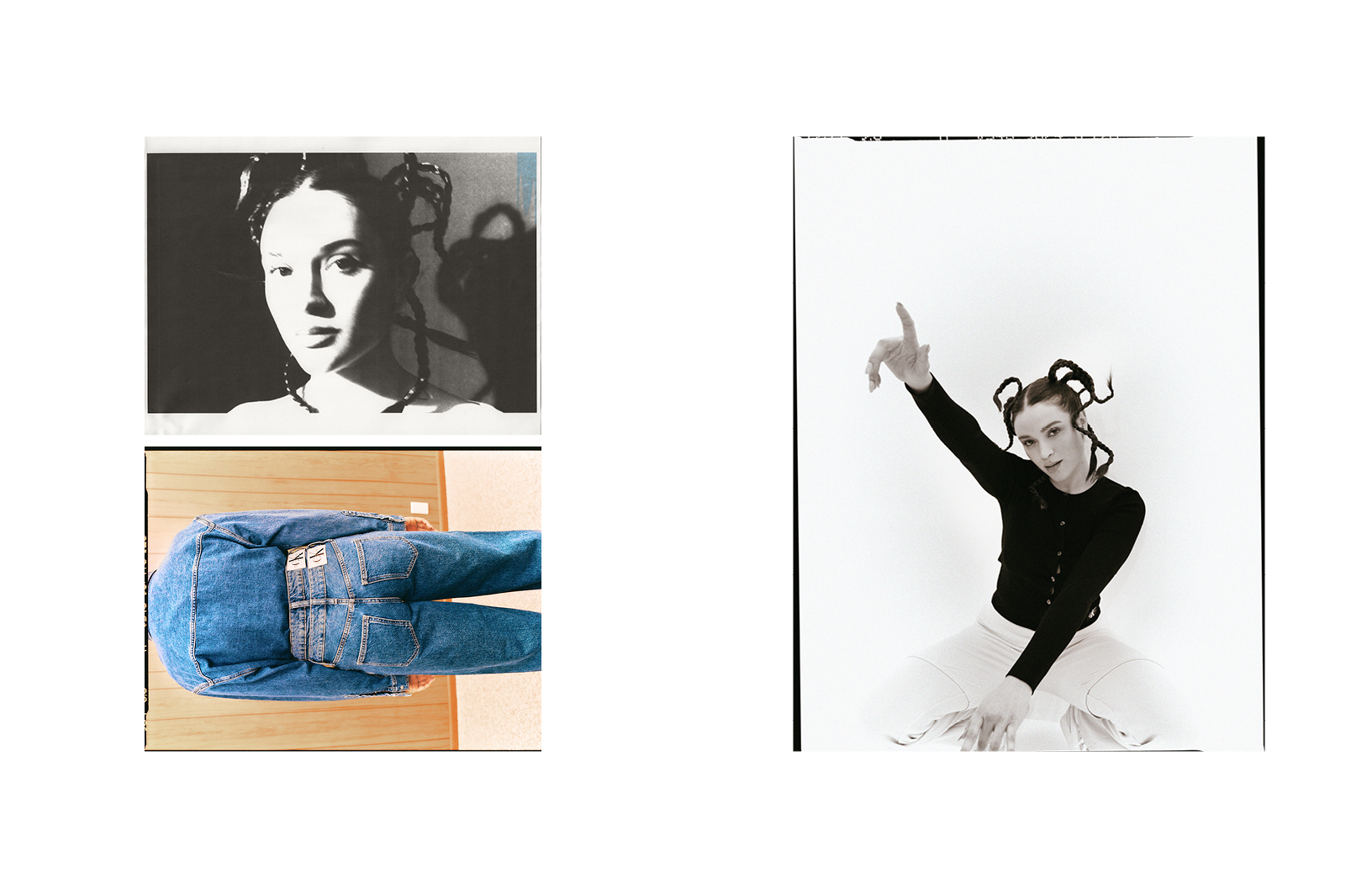 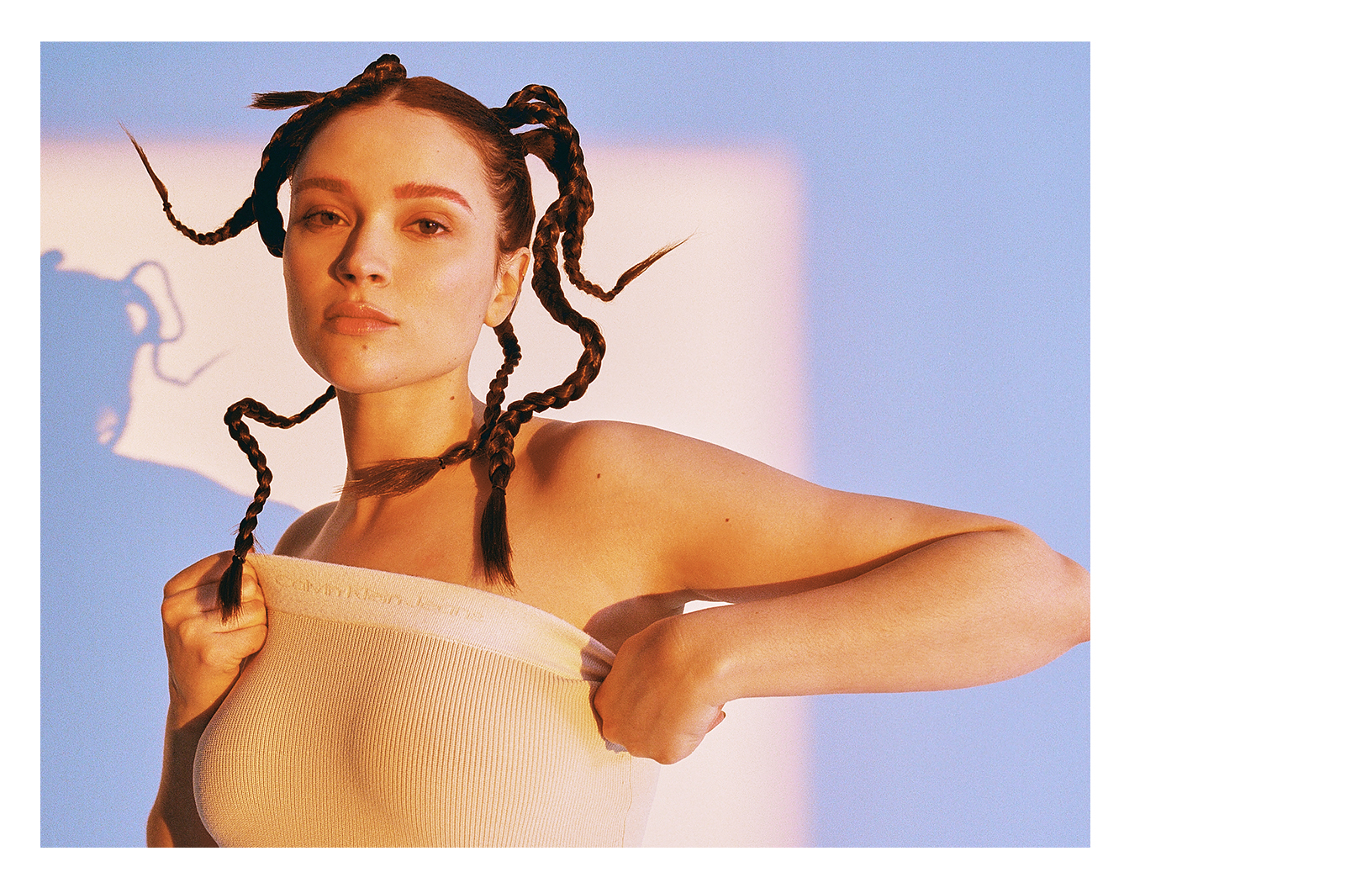 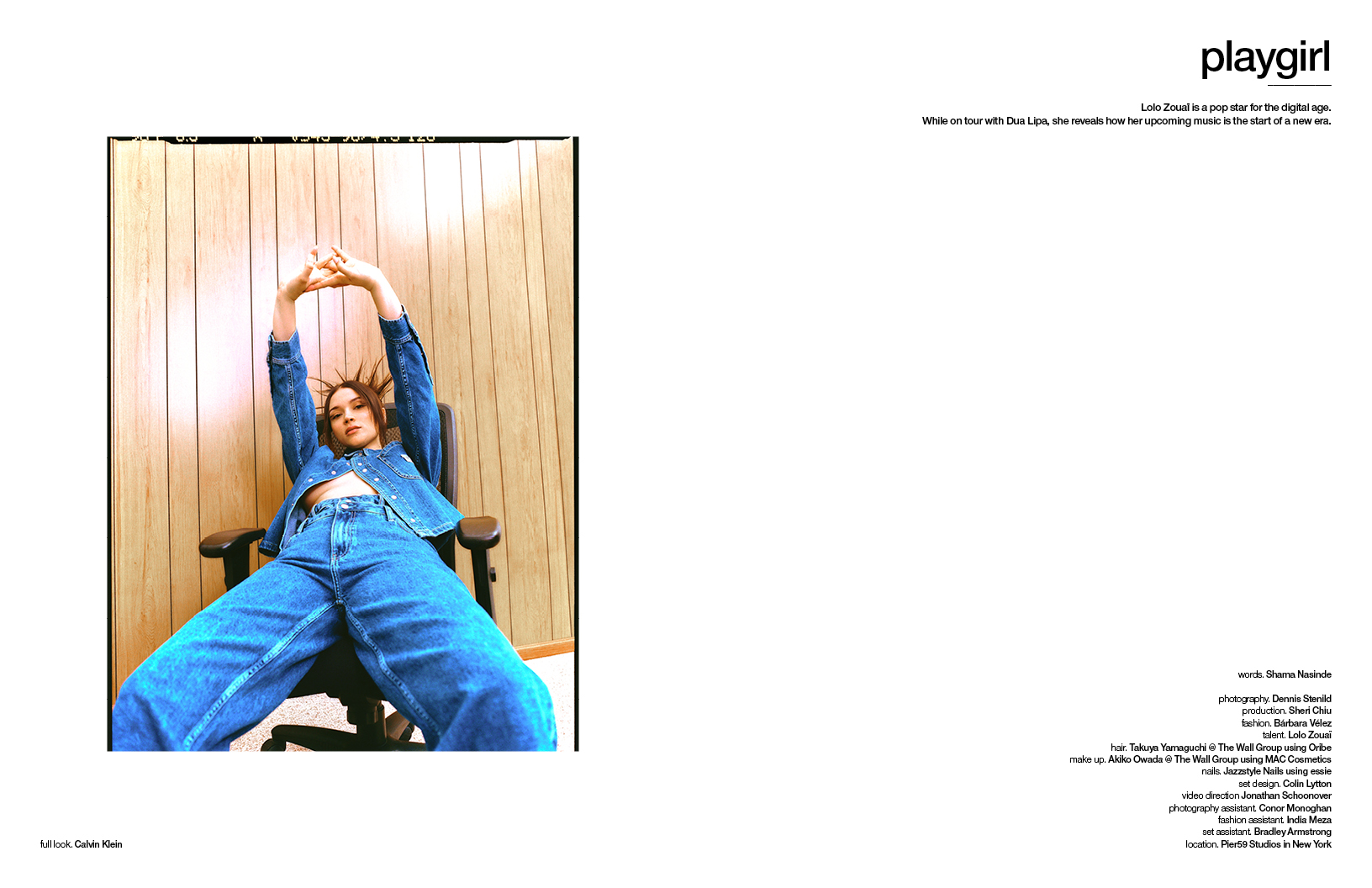 Lolo Zouaï’s second album will land later this year.
Her single Give Me A Kiss is out now.

Discover the full editorial and our chat with Lolo Zouaï in print in Schön! 42. You can download your issue with this digital-only cover exclusively here.