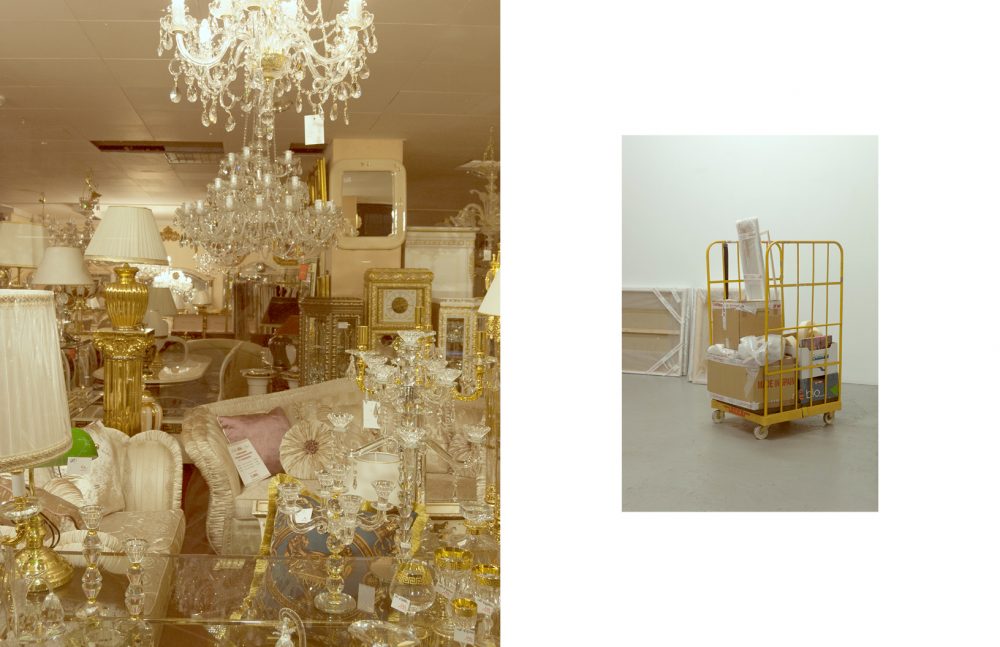 My pace is fast and my mind is running even faster. My face is distorted in a grimace and my facial muscles are pushed and moved by the many suggestions of what looks like an open-air museum.

Encrustations of a past that doesn’t feel too distant merge with the bright orange of the hair of an older gentleman hypnotized by the screen of his own phone. It is the same orange as the one of a warning sign. The danger is the one of uniformity, of banality.

My mind runs because this city demands me for an extra effort, a forward momentum, a leap into the dark. I become part of a story of counterculture, provocation, colours, poetry and liberating sex. The Tacheles had been my Plato’s cave.

Then I was freed. I would look around and see the fire. The light would hurt my eyes and make it difficult for me to see the objects casting the shadows. I scattered the revolutionary approach of this legacy I am suddenly now part of.

I do not feel repudiation for everything that surrounds me. The severe, planned and efficient architecture of the buildings does not make me think that behind the windows and behind the shop windows there are no spontaneous moments of anarchy.

I giggle. In my ear is “Novembergrey” by Chris Liebing, which is not necessarily giggling material. 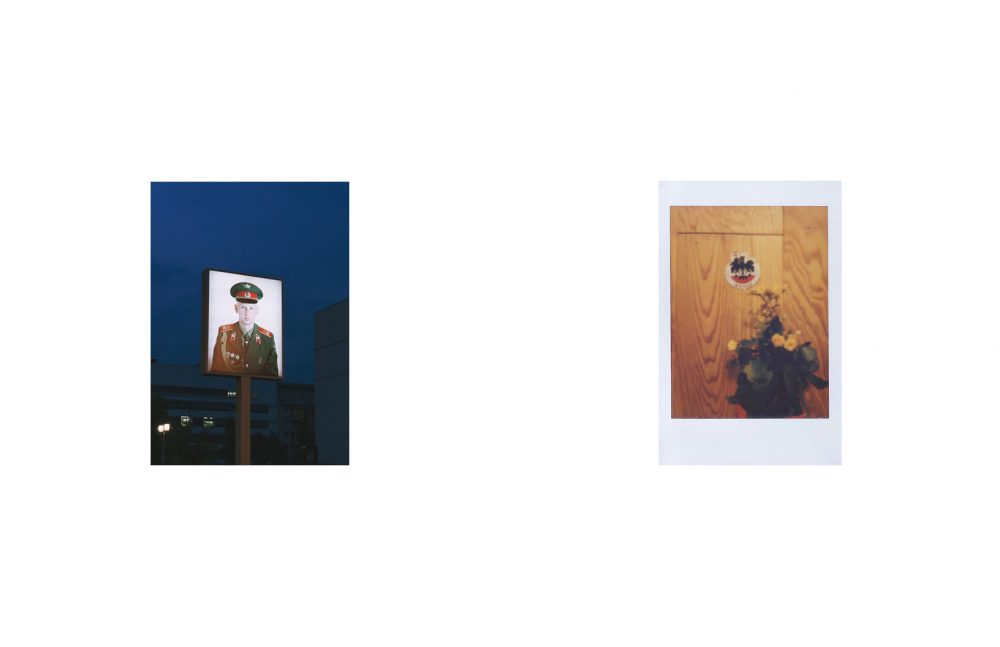 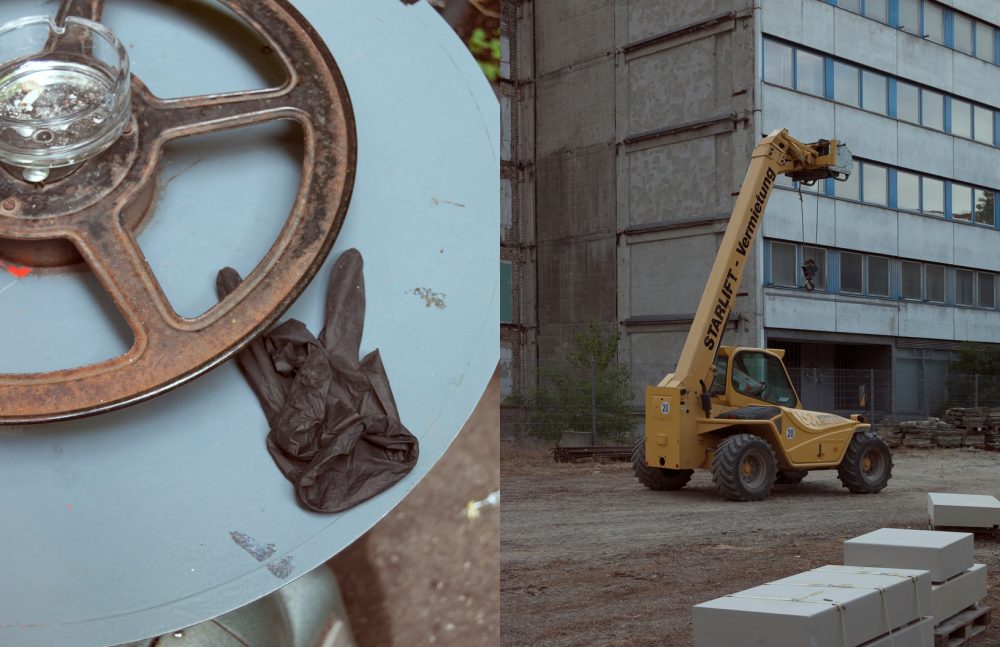 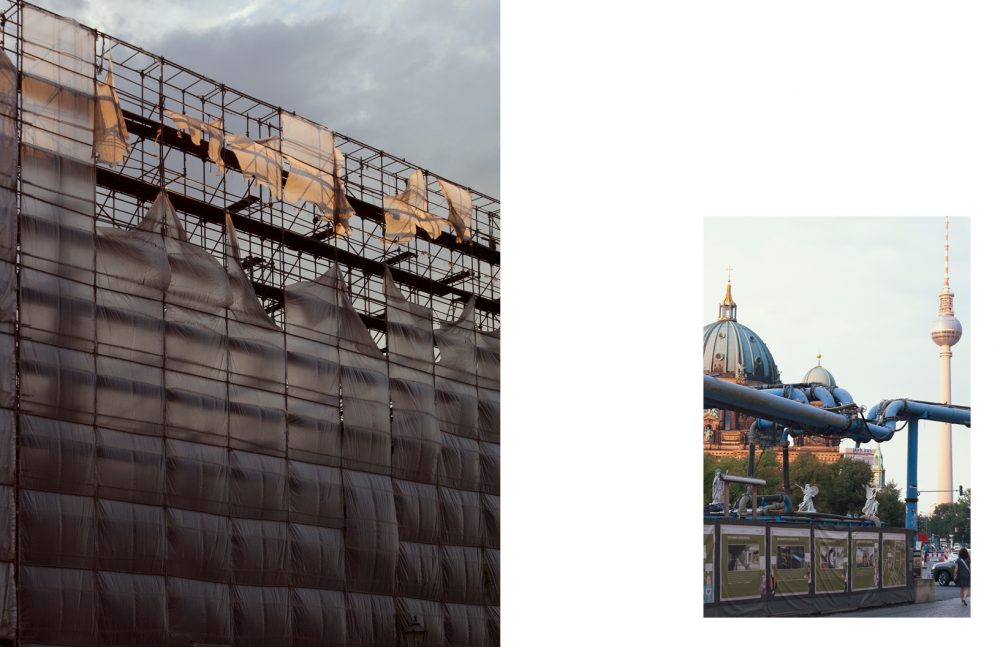 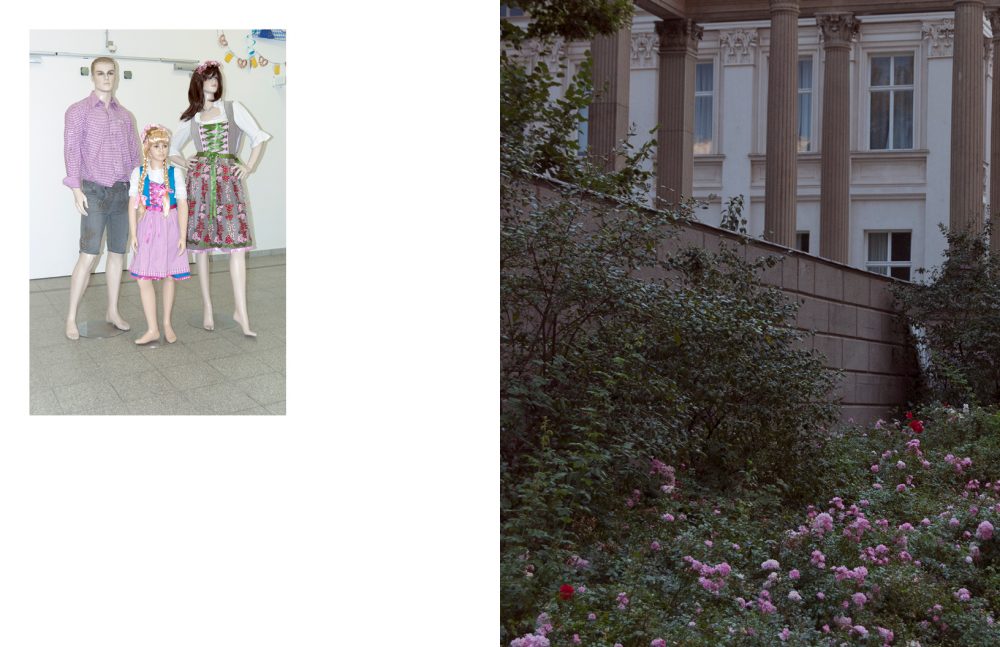 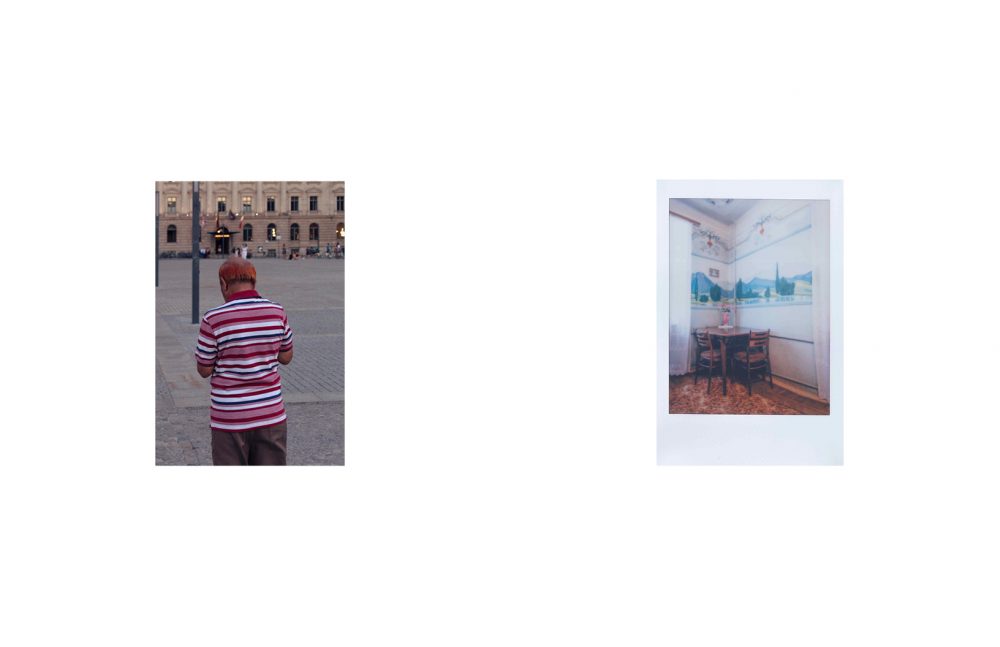 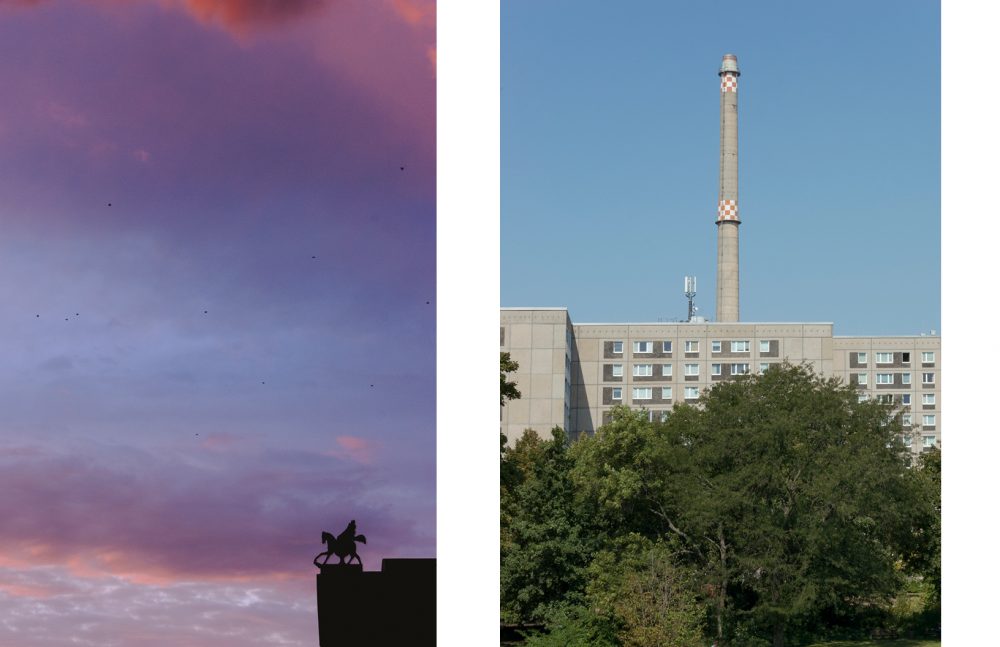 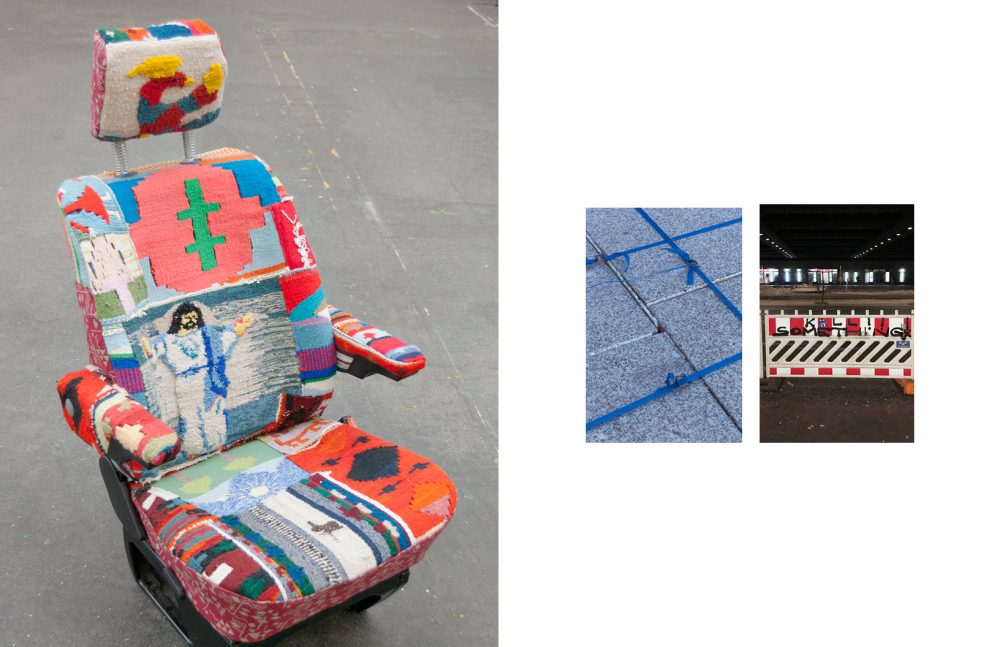 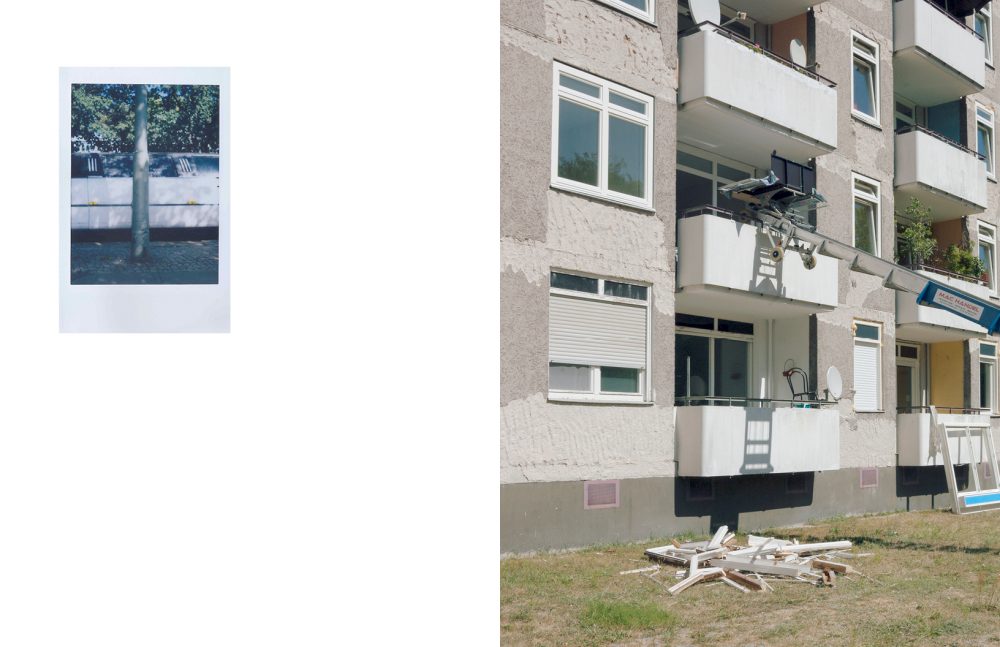 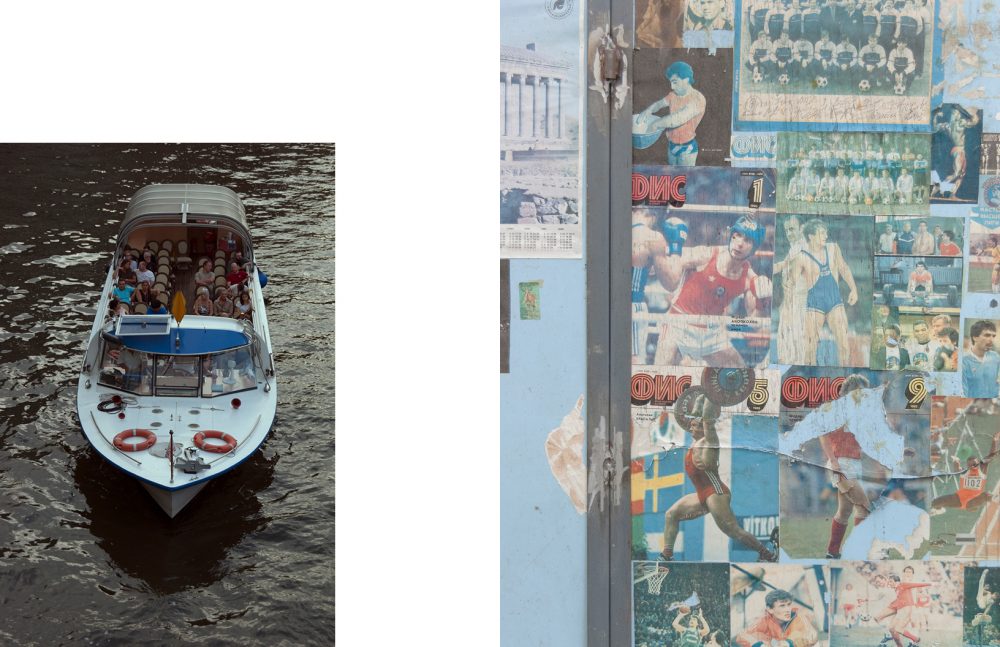