You remember it. The feeling of being madly in love and having your teen heart brutally broken by first love gone bad. We are given zero manuals as we smash headfirst into love, sexuality and breakup. Learning by doing, while bruising for life.

‘Heartbreak 101’ unsentimentally mashes up the private lives of the teenagers it portrays, in a one-liner odyssey of emotional turmoil, as they try to figure out love. In a tender yet chaotic collage of human (in)experience the film speaks to the young lovers, though leaving no promise of unbroken hearts.

The project was created in collaboration between friends and fellow directors Christophe Dolcerocca of Missing Link Film, UK and Mathias Hovgaard of Station Film in an experimental approach to bridge interview documentary with contemporary fashion and lifestyle aesthetics — as well as an attempt to feel 17 again.

Fashion and make up for the film are by Steffanie Mery. Snapshots are by Elke Numeyer-Windshuttle. Music is by Morten Thorhauge. 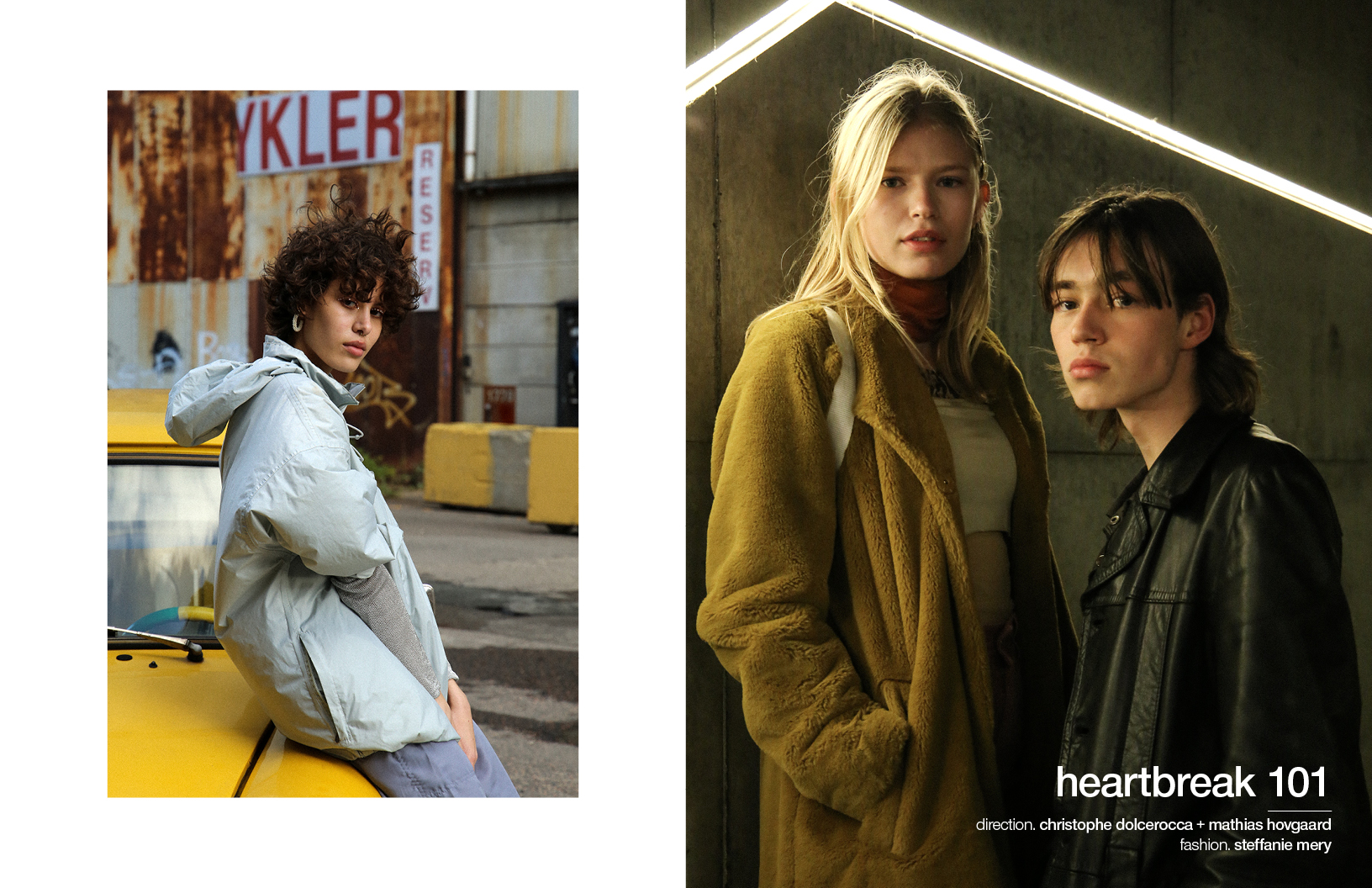 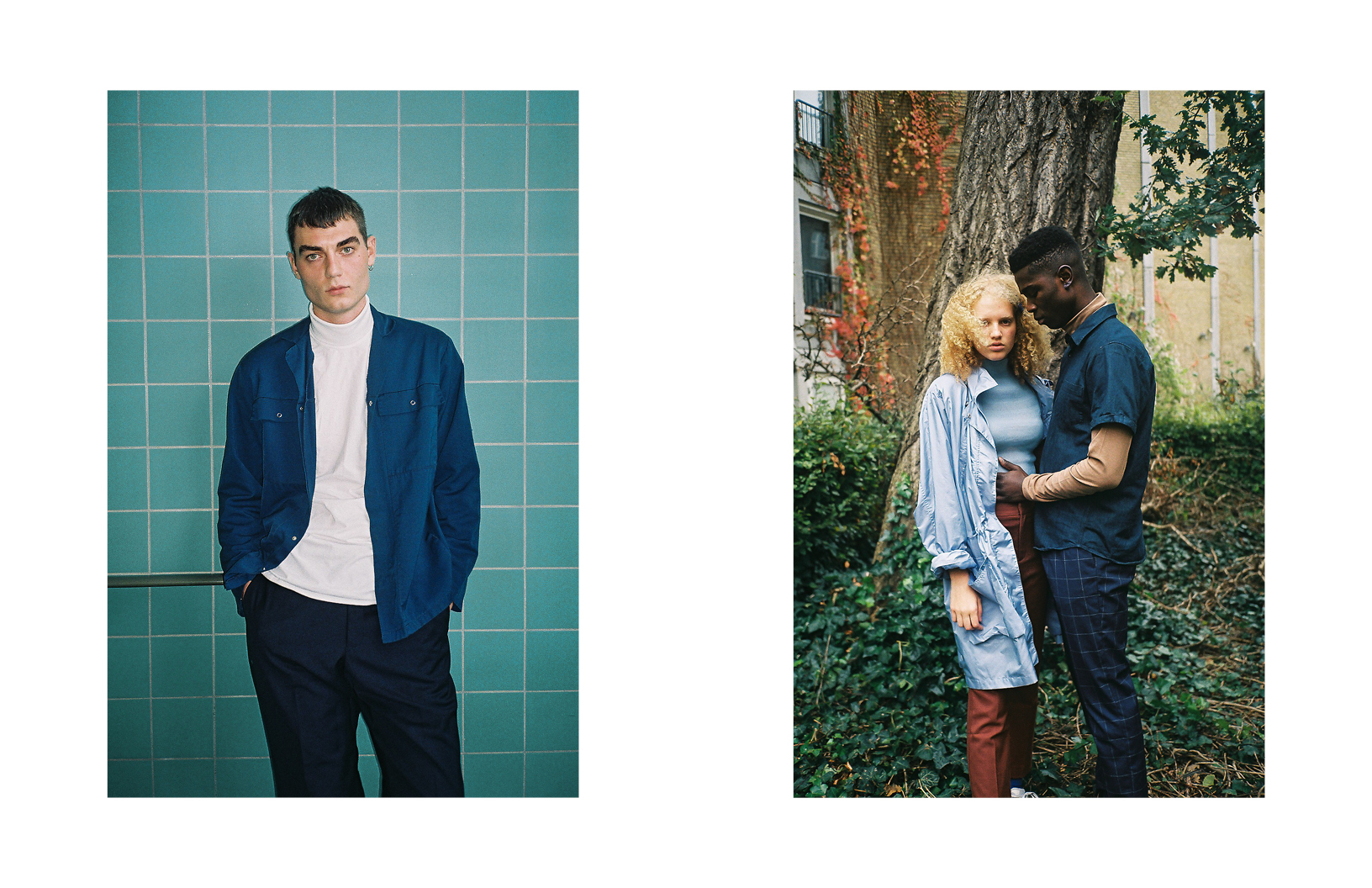 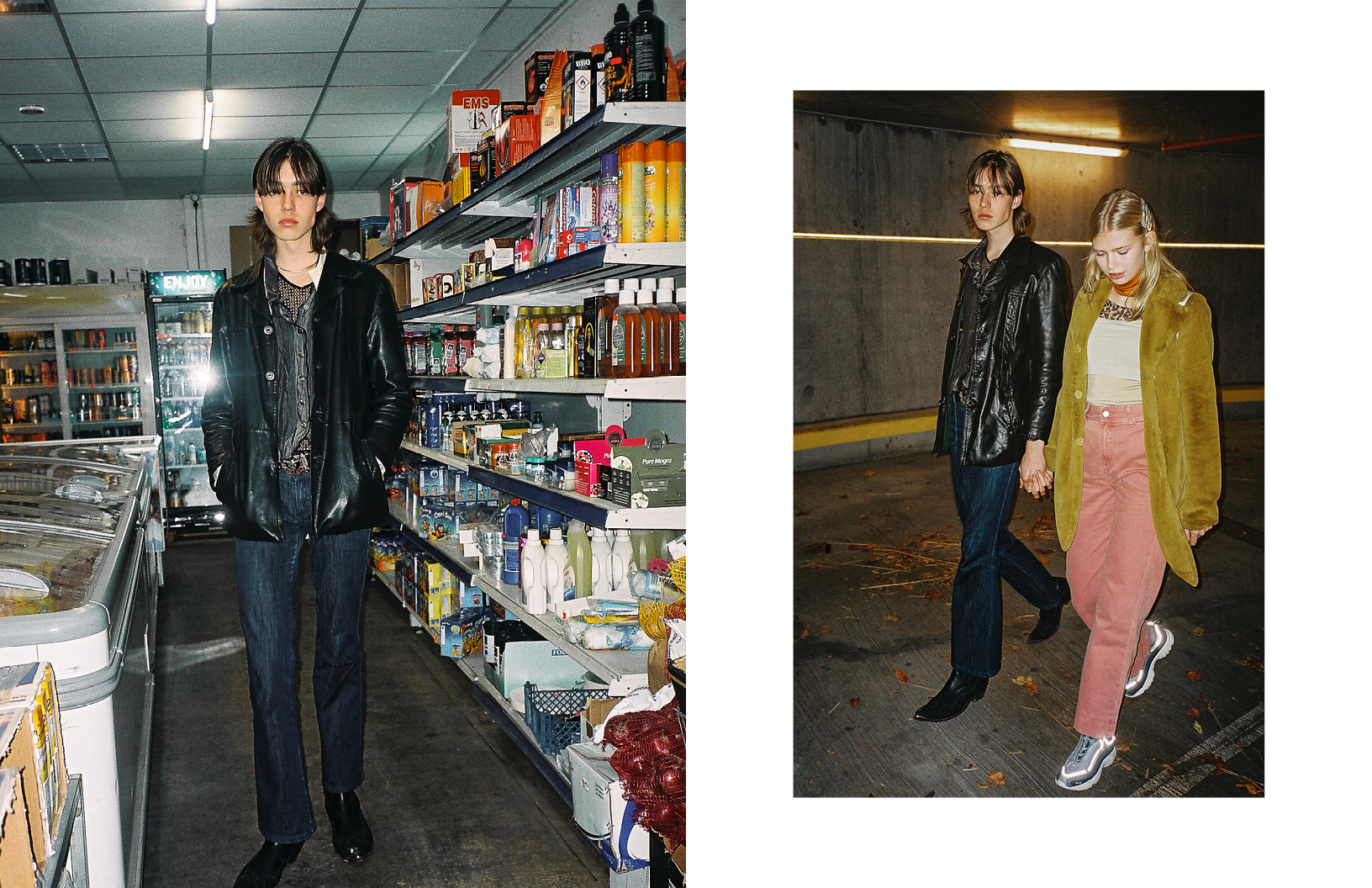 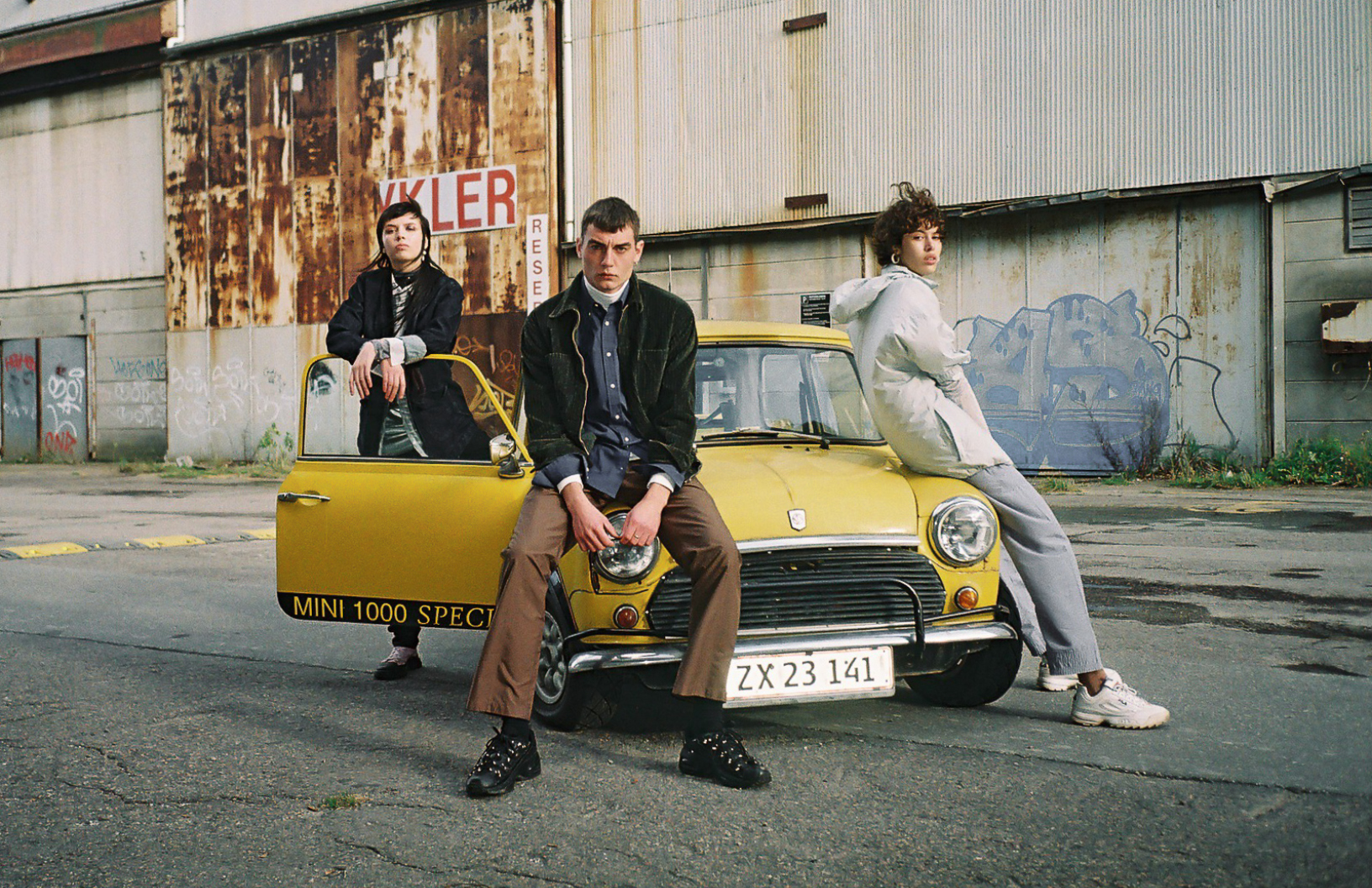 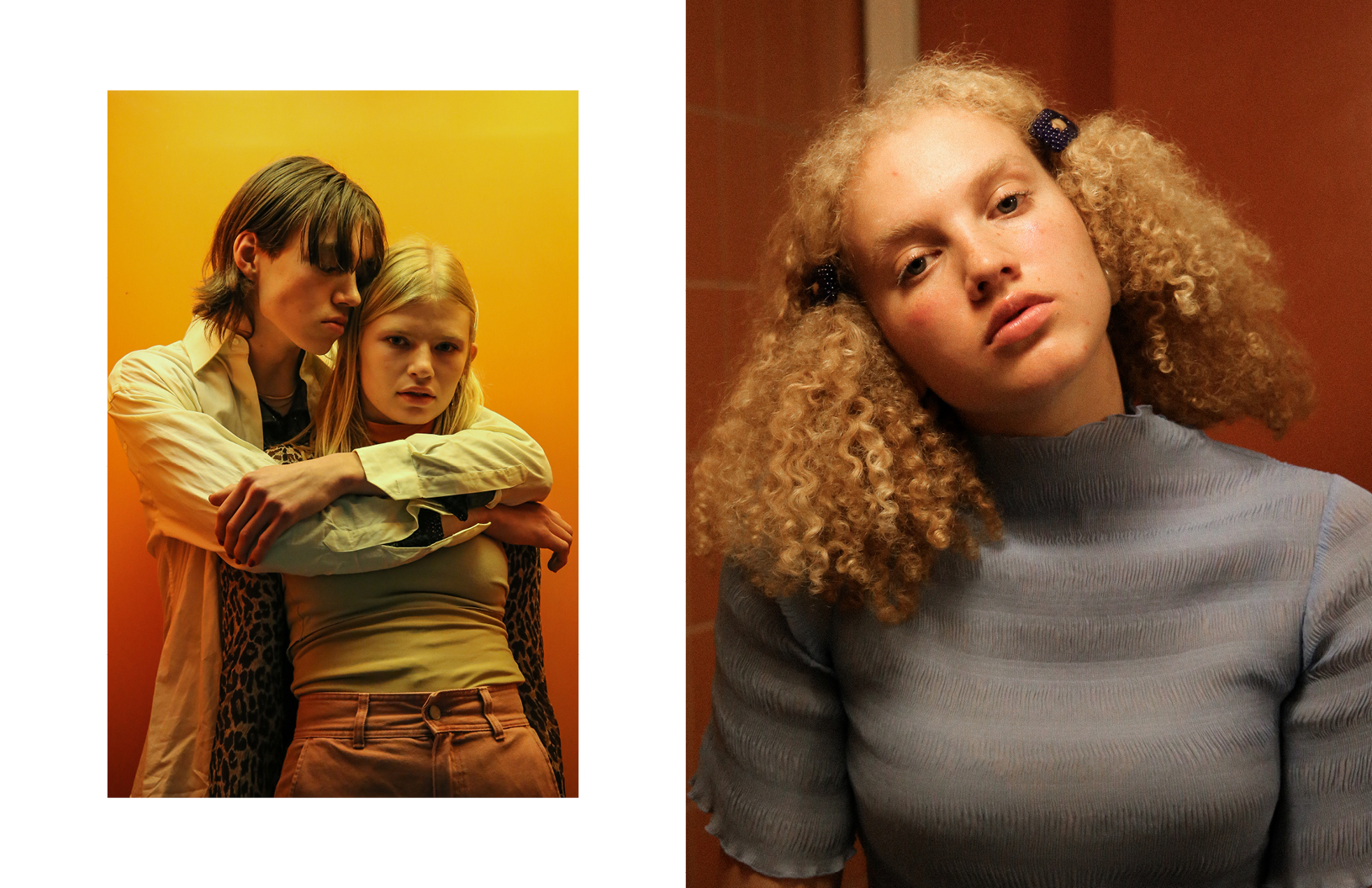 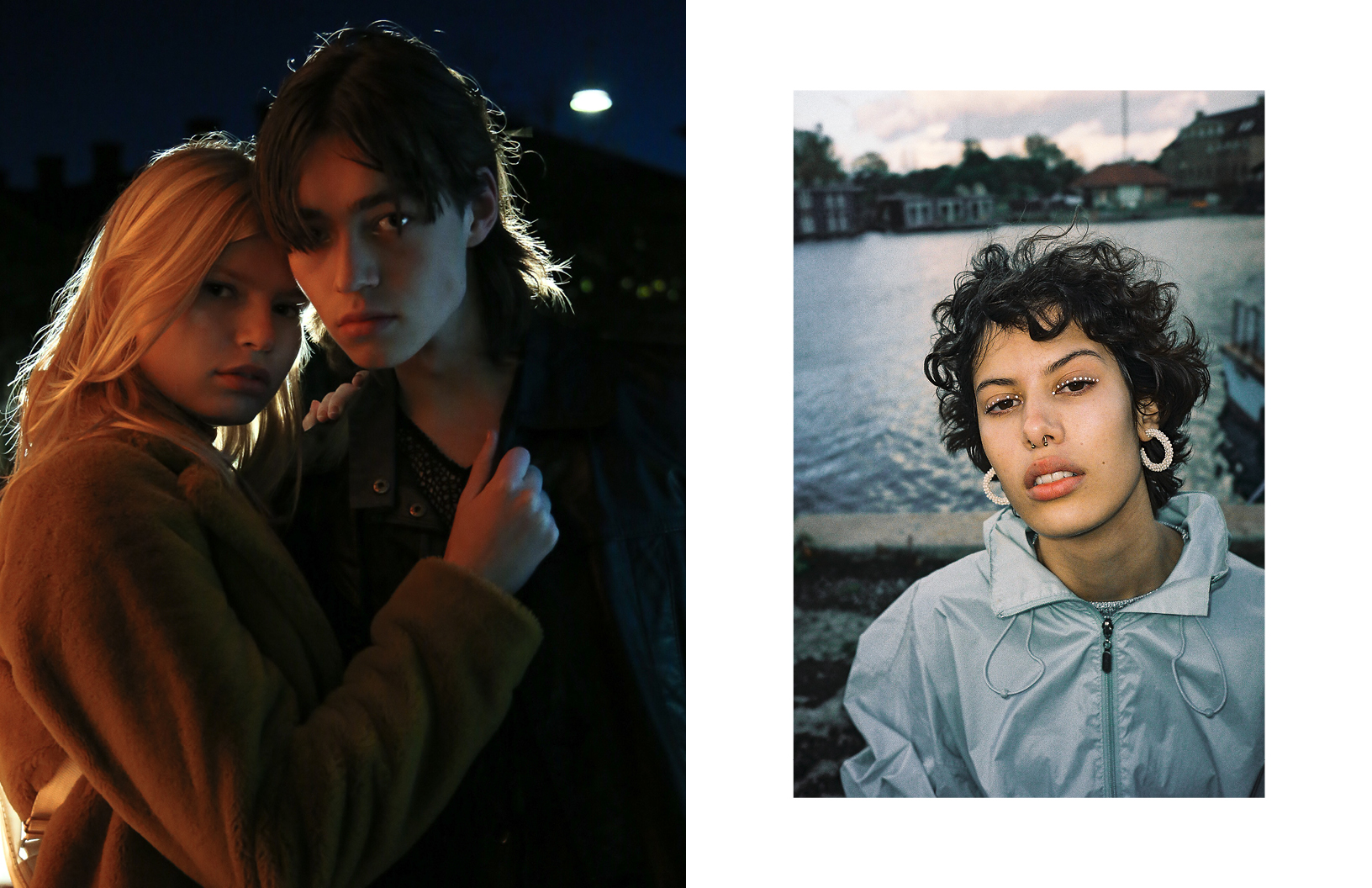 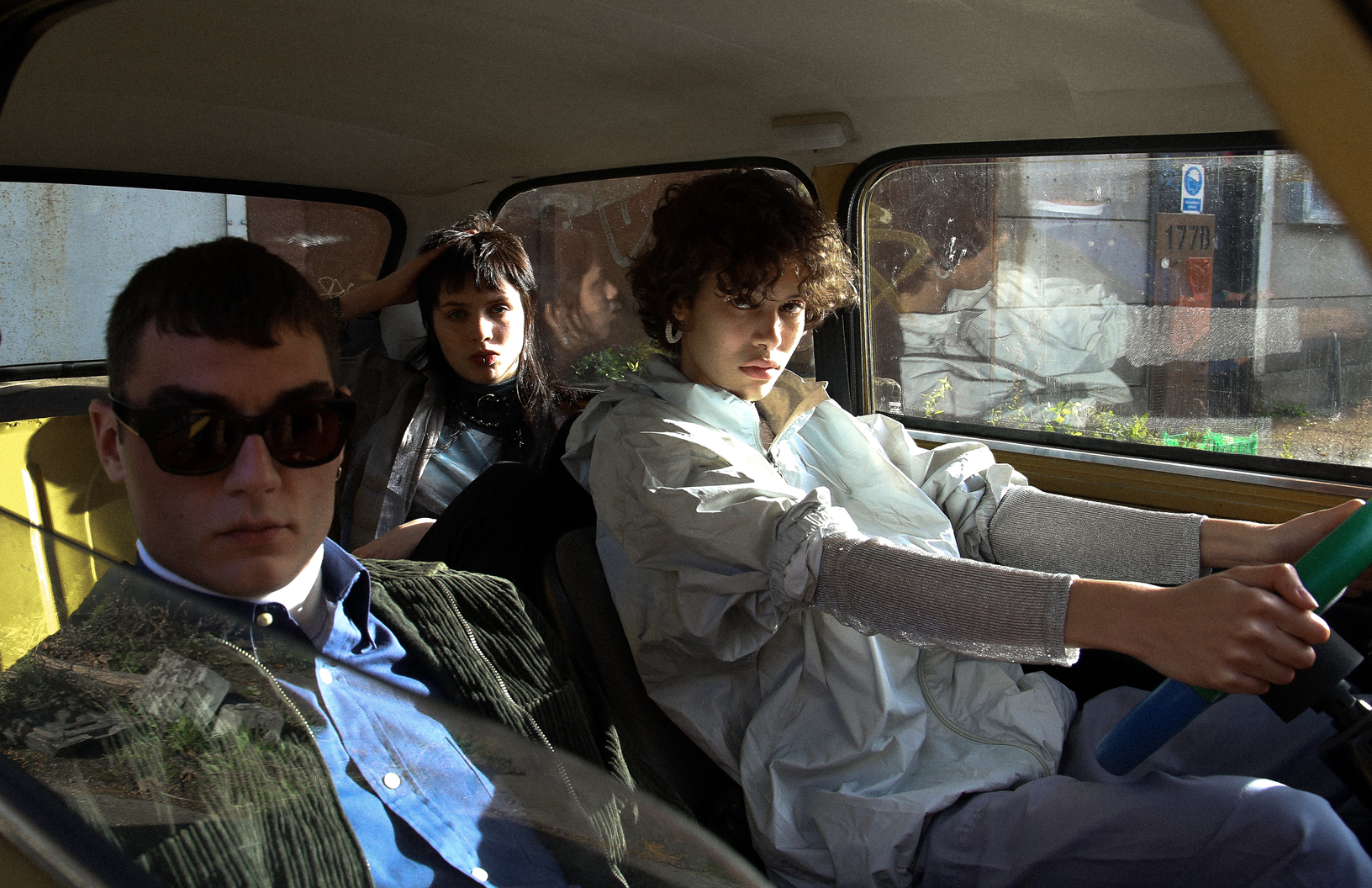 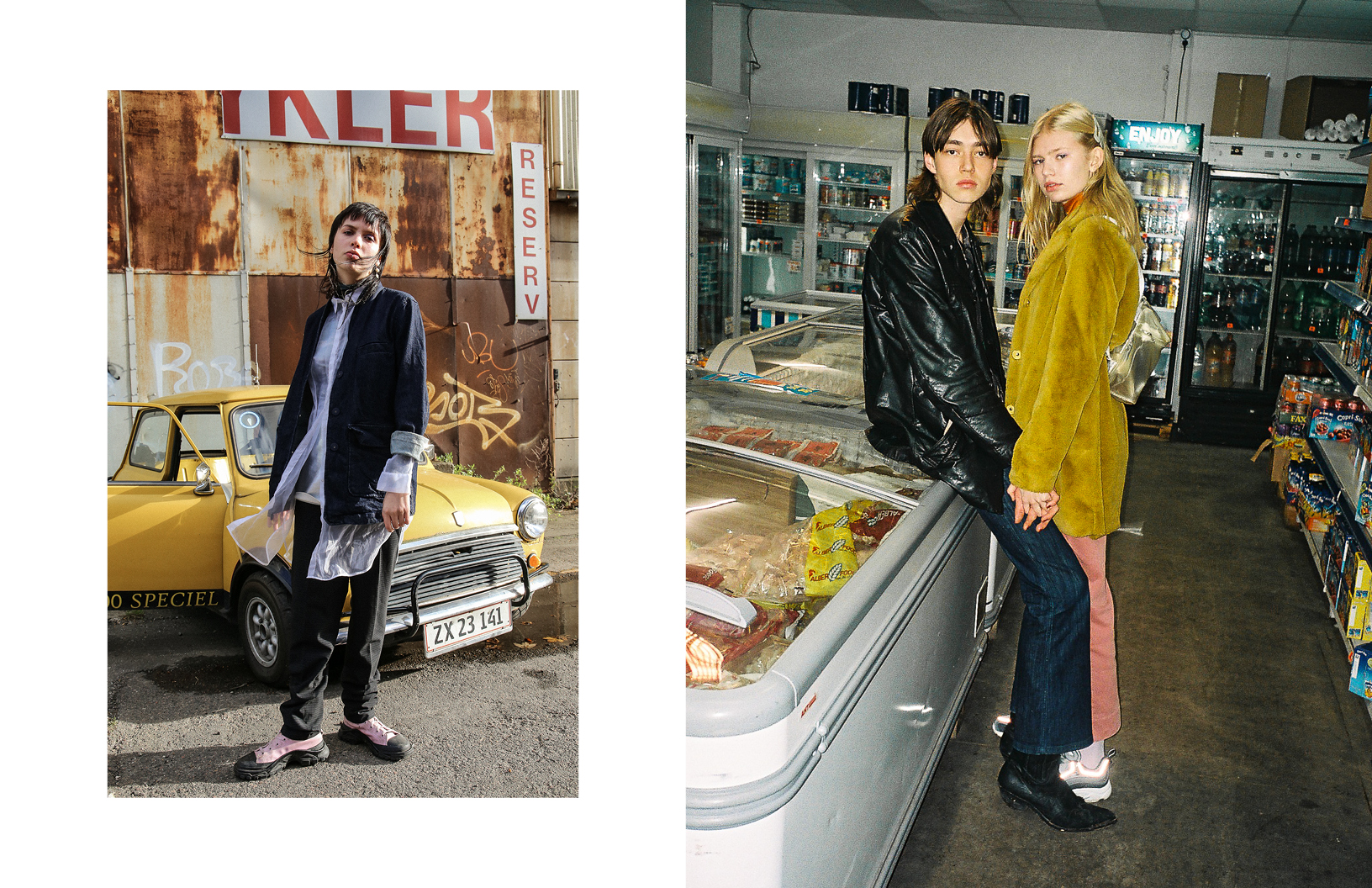 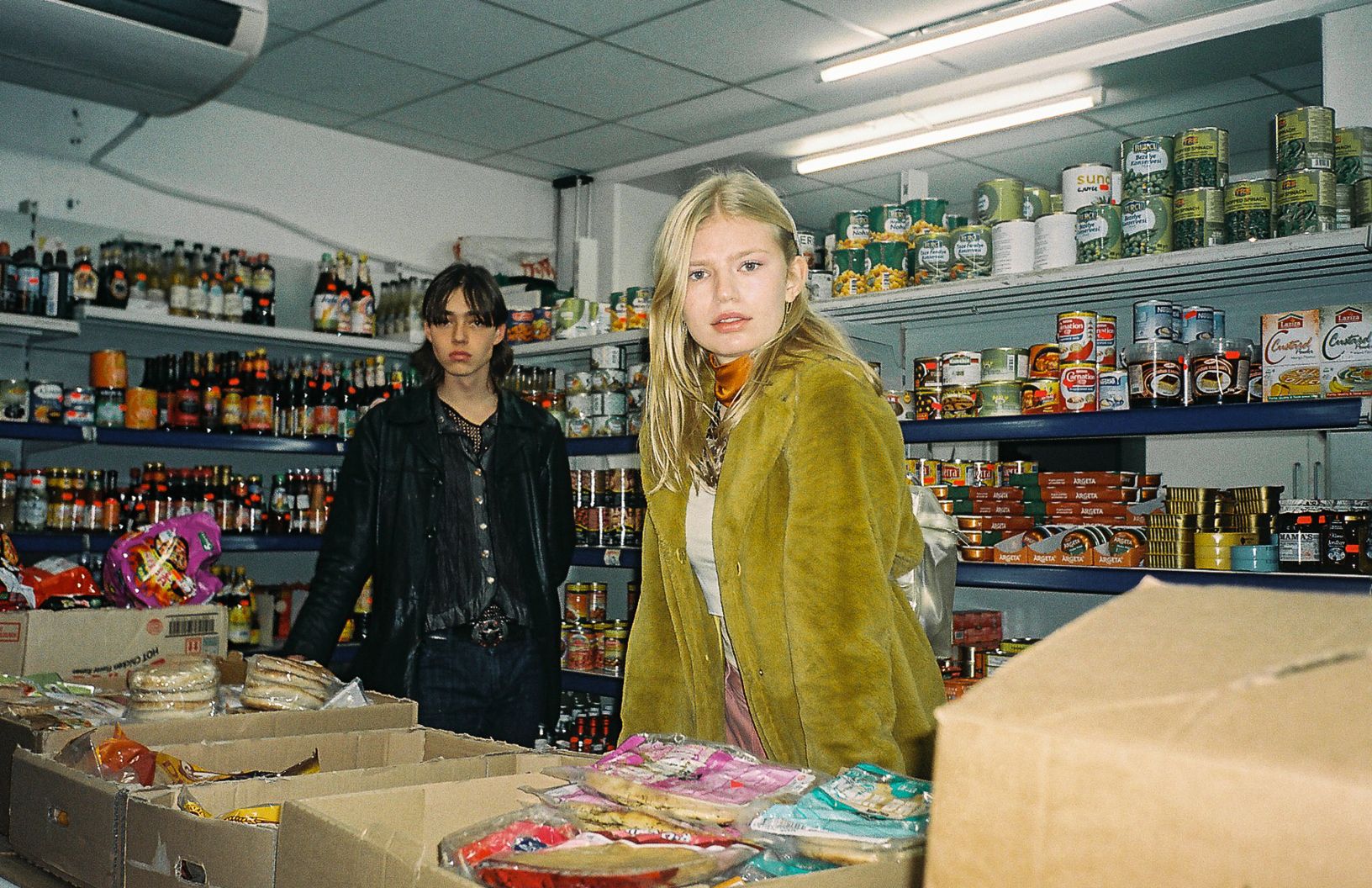 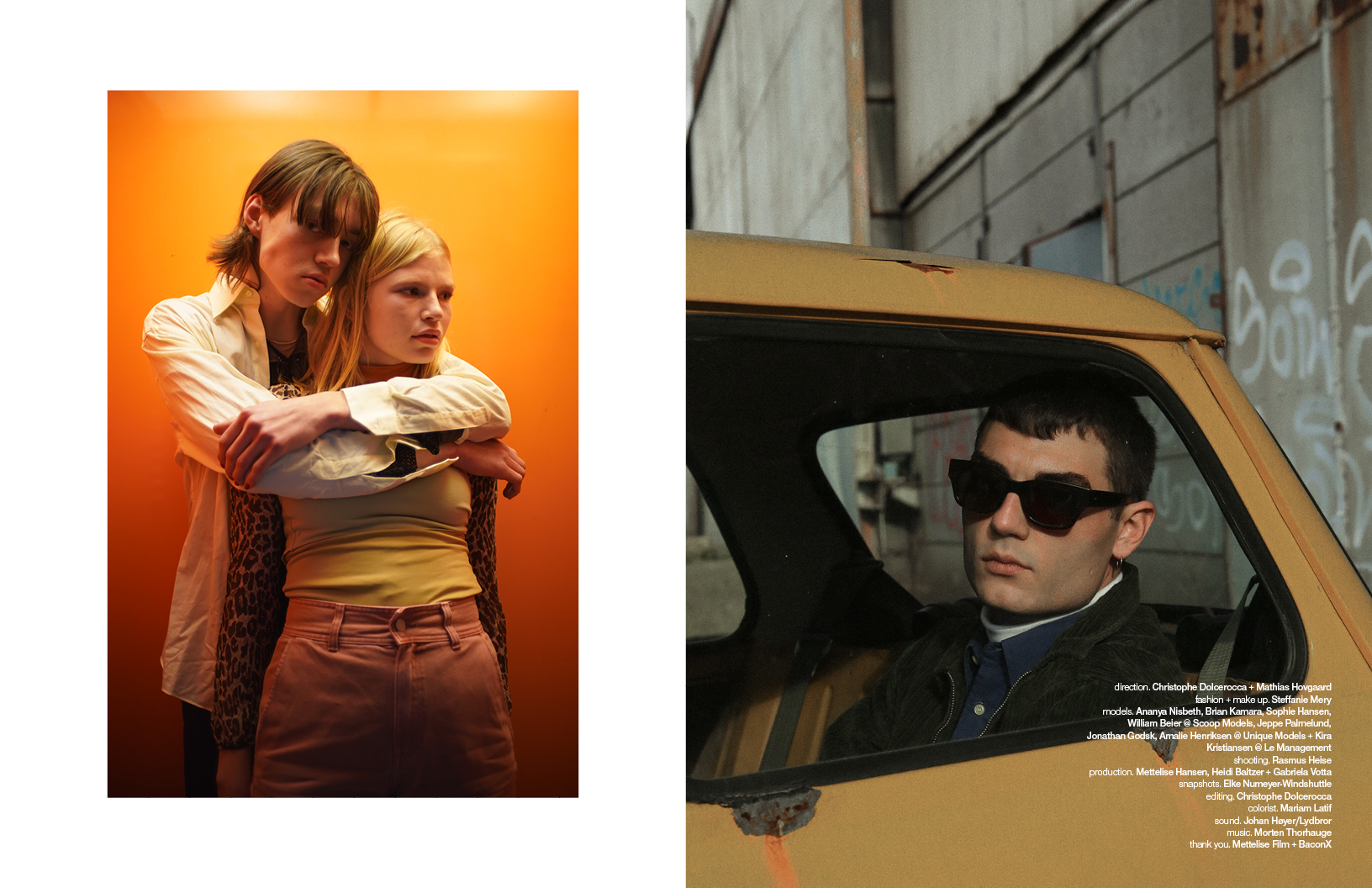