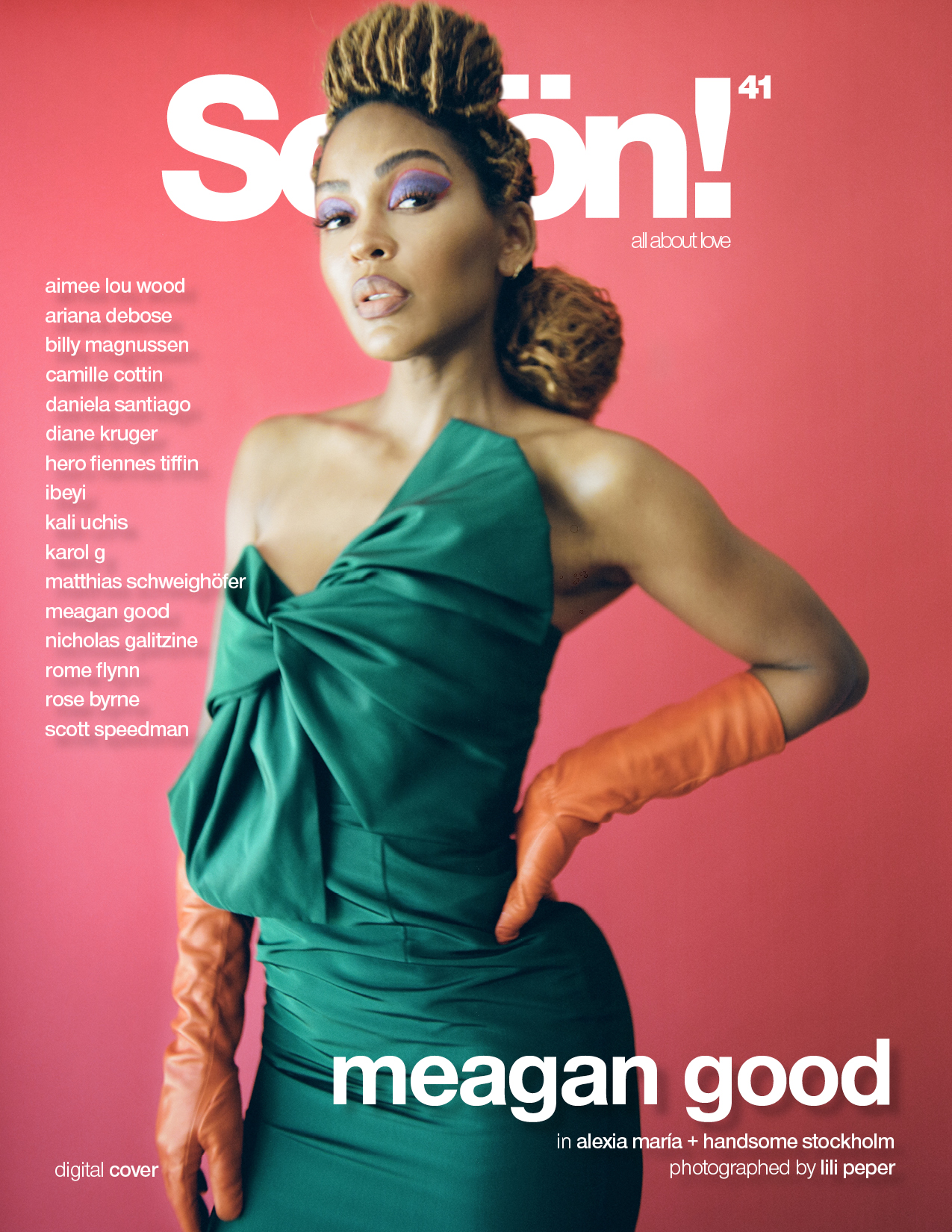 Every era of television has a defining female-led sitcom. The ‘00s were gripped by the escapades of Carrie Bradshaw and co. in Sex and the City and the amusing antics of Girlfriends. Meanwhile, millennials enjoyed Issa Rae’s light-hearted take on romance, career and friendship in Insecure. The latest comedy bringing sex, laughter and heartbreak to our screens is Harlem, starring Meagan Good. “It’s a fun ride where everybody will see a version of themselves, especially those of us who haven’t really seen themselves yet,” she says.

If television is a time capsule, then Harlem is a snapshot of what dating is like today for every 30-something in a city. The show feels like a private group chat come to life and comedically captures all the frustrations of searching for love while balancing your career. In its essence, Harlem is the story of the modern woman who is trying to figure it all out. The characters “don’t sacrifice who they know they are, and what they know that they deserve, and that’s the challenge,” Good explains.

Good plays Camille, a driven university lecturer with an ambitious circle of friends – a character that immediately felt familiar to the actor. “As a Black woman, I feel like we’re often represented in a lot of different ways but I rarely, if ever, see the girl that is me, my best friend and my close girlfriends,” she says. “We are complex, we are vulnerable and sometimes we want to be the one who is taken care of instead of taking care of everyone else. It’s not that we need to be, but sometimes we want that and that’s okay.” 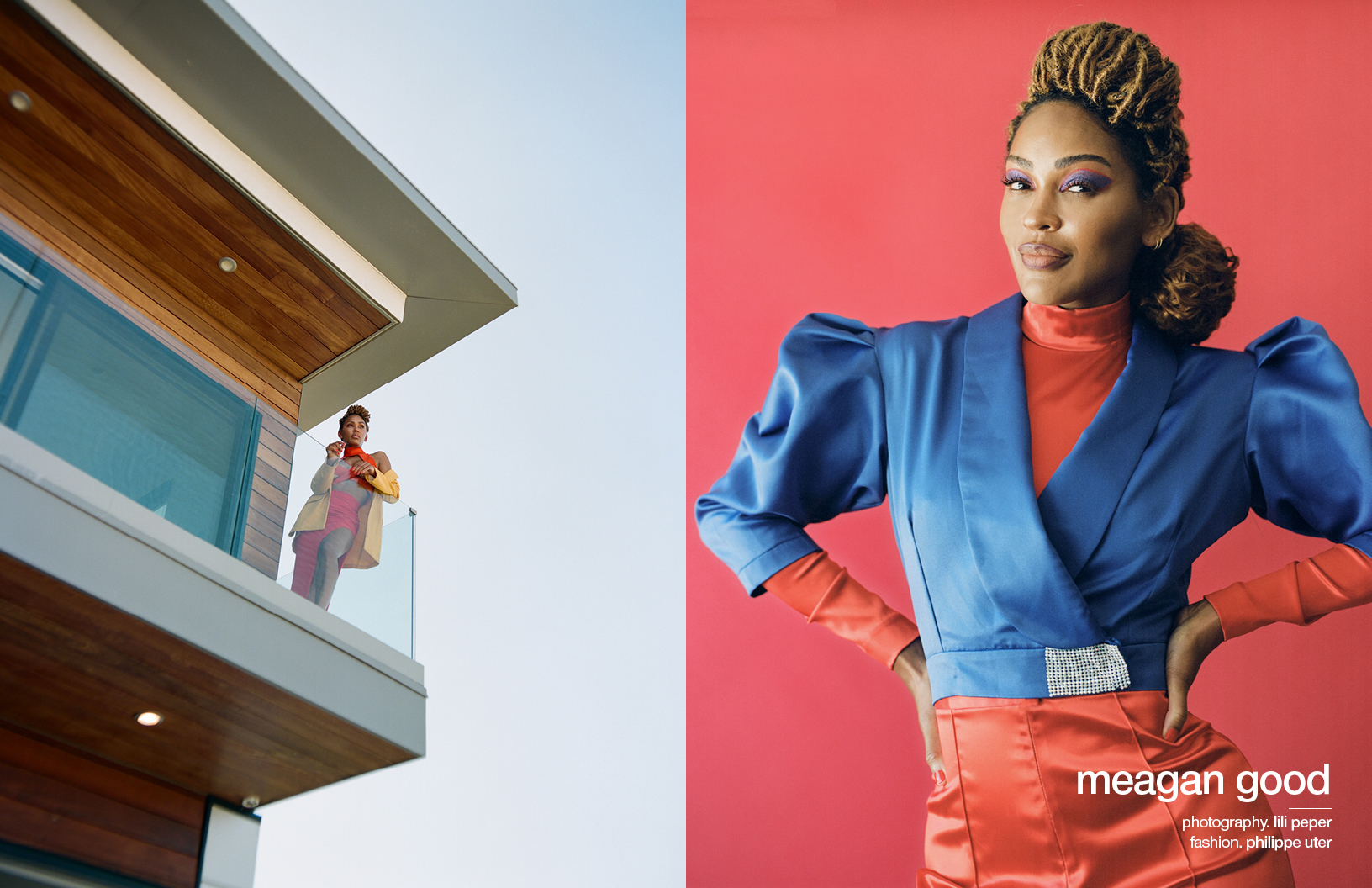 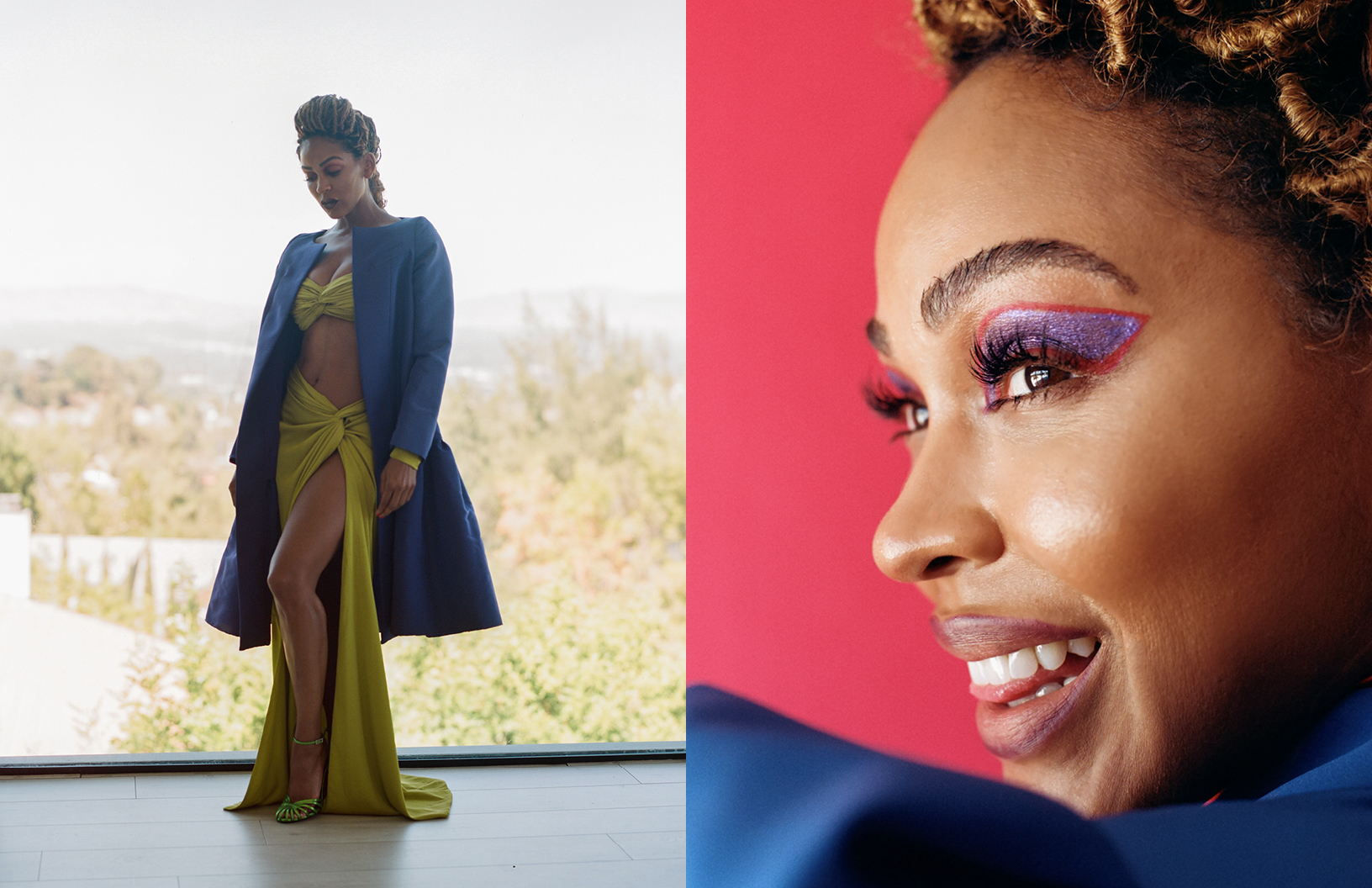 Discover the full editorial and our chat with Meagan Good in print in Schön! 41. You can download your issue with this digital-only cover exclusively here.