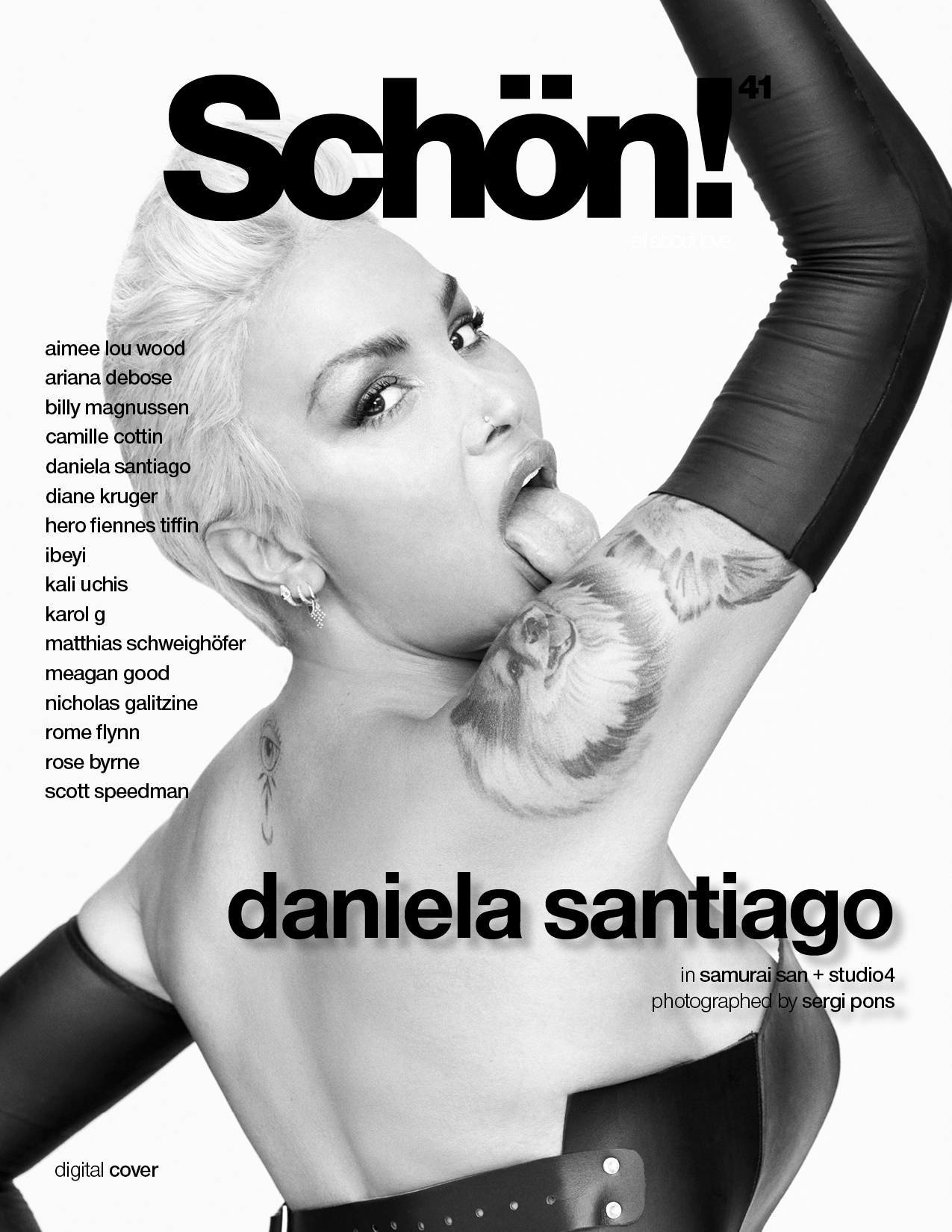 Propelled to stardom after her role in Veneno, Daniela Santiago — featured on our exclusive digital cover wearing Samurai San and Studio4 — moves to the big screen in Pedro Almodóvar’s Parallel Mothers.

Calling from her hometown of Malaga, Spain, where she has been spending the summer, Daniela Santiago seems to be in her most joyous moment. It is only a few days before the presentation at the Venice Film Festival of the newest Almodóvar movie Parallel Mothers, where she appears alongside Penélope Cruz, Milena Smit and Aitana Sánchez-Gijón. “To be able to work with the great Pedro Almodóvar, a film director I’ve admired since I can remember, has been a huge gift,” she enthuses. “I’m extremely happy!”

The film tells the story of two expectant single mothers who have fallen pregnant by accident. They meet in a hospital room as they are about to give birth and, from that moment on, their lives unfold in unpredictable ways. Santiago cannot be pressed for more detail. “Pedro would kill me if I spoiled it. I have it more than prohibited. I cannot comment on absolutely anything,” she laughs. “I have a single sequence with Penélope, which is pretty good for my first time working with Pedro.”

This is only Santiago’s second time in front of the camera. Her unexpected debut came when she landed the leading role of Cristina Ortiz Rodríguez – better known as ‘La Veneno’ – the TV personality who became famous in the late ‘90s as the first transgender woman to appear in the mainstream Spanish media. At the time of the casting, Santiago was fully immersed in her career as a make up artist, and acting had so far been one of her unfulfilled dreams. “I was already like, they’re not going to choose me, they’re not going to choose me… Because all of Spain has auditioned for this, so it’s going to be very difficult. I am very green!” she admits. “But it seems that this is what destiny had in store for me.” 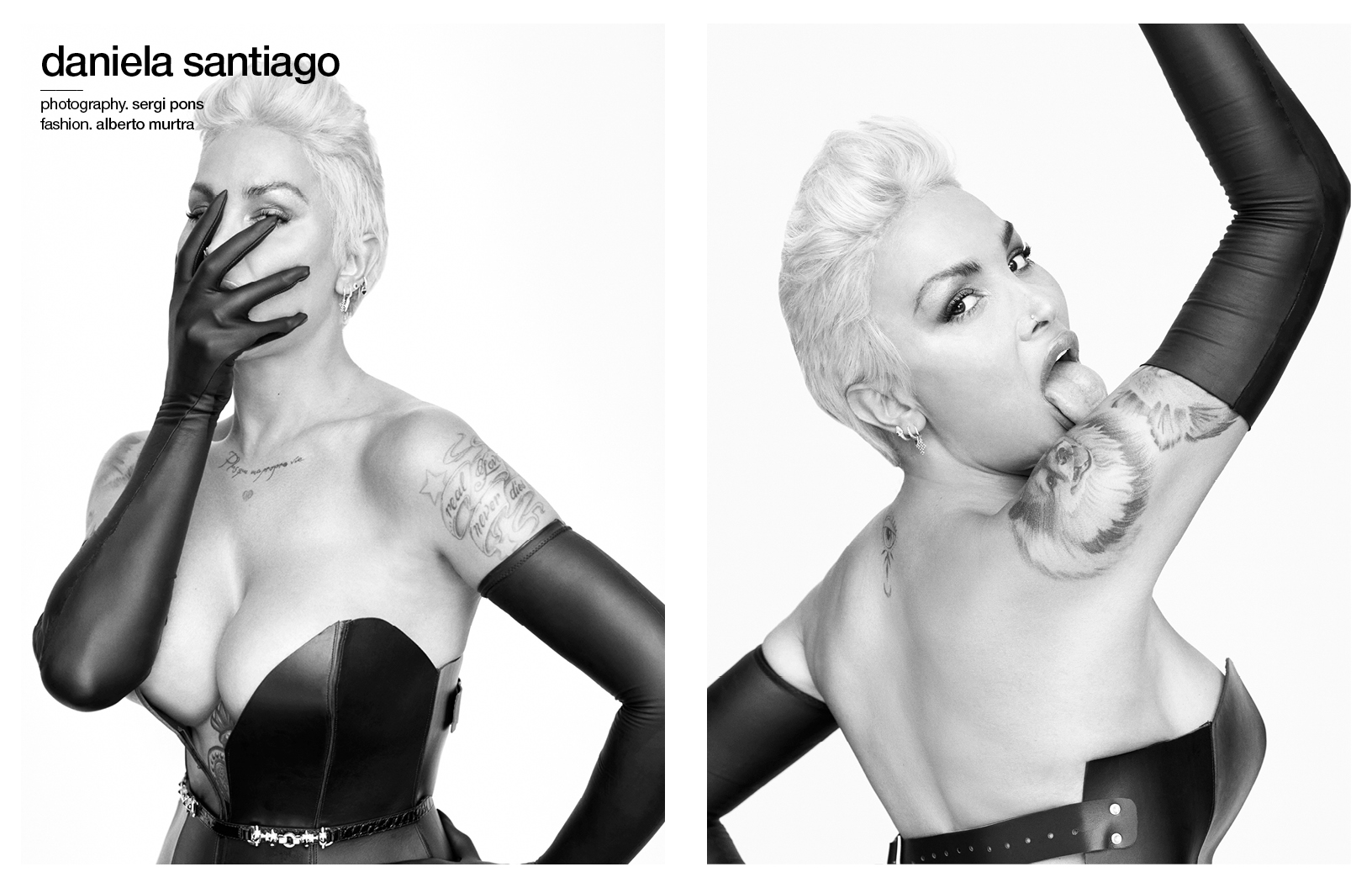 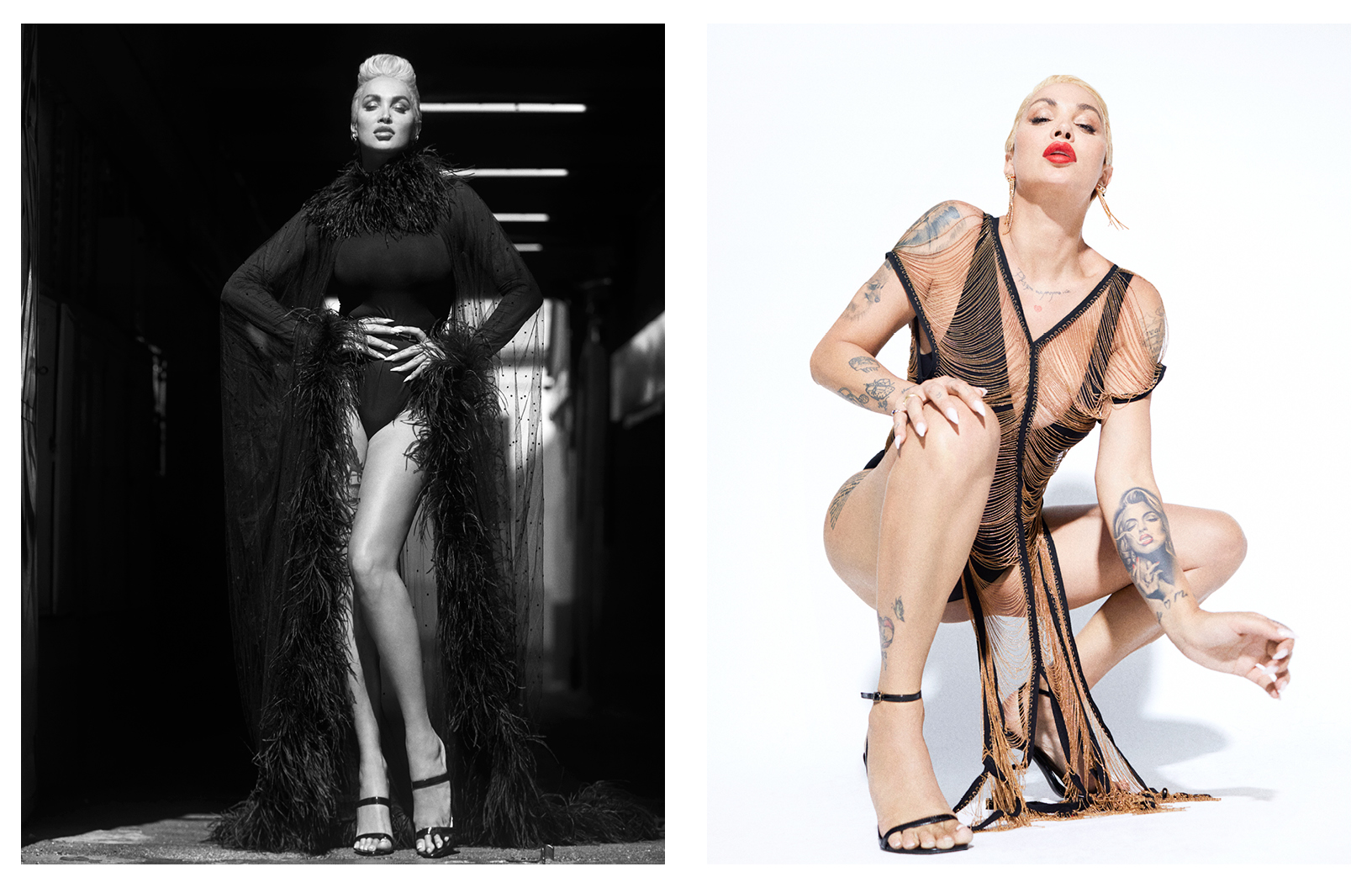 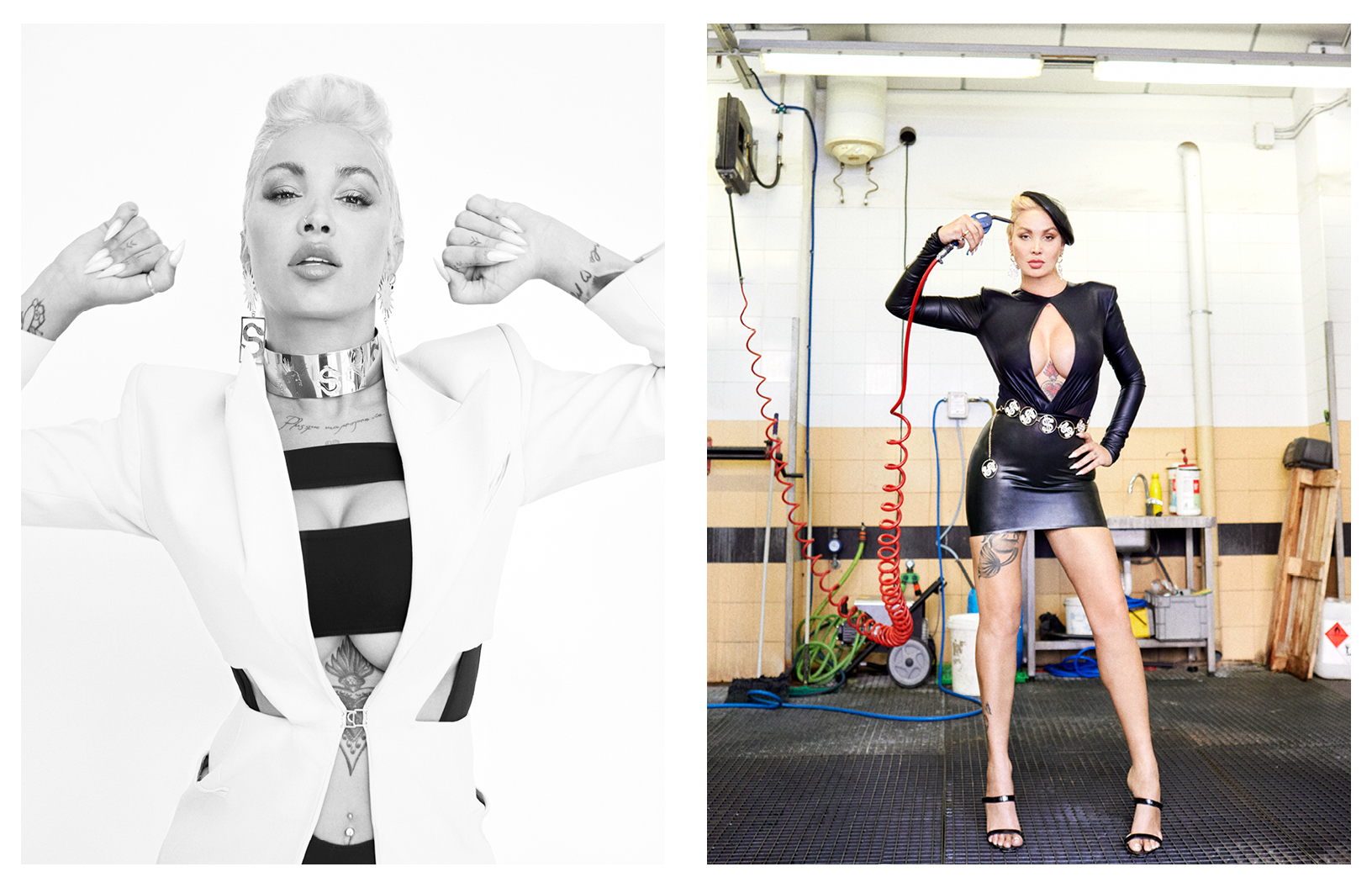 Parallel Mothers will be in UK cinemas on 28th January.

Discover the full editorial and our interview with Daniela Santiago in print in Schön! 41. You can download your issue with this digital-only cover exclusively here.