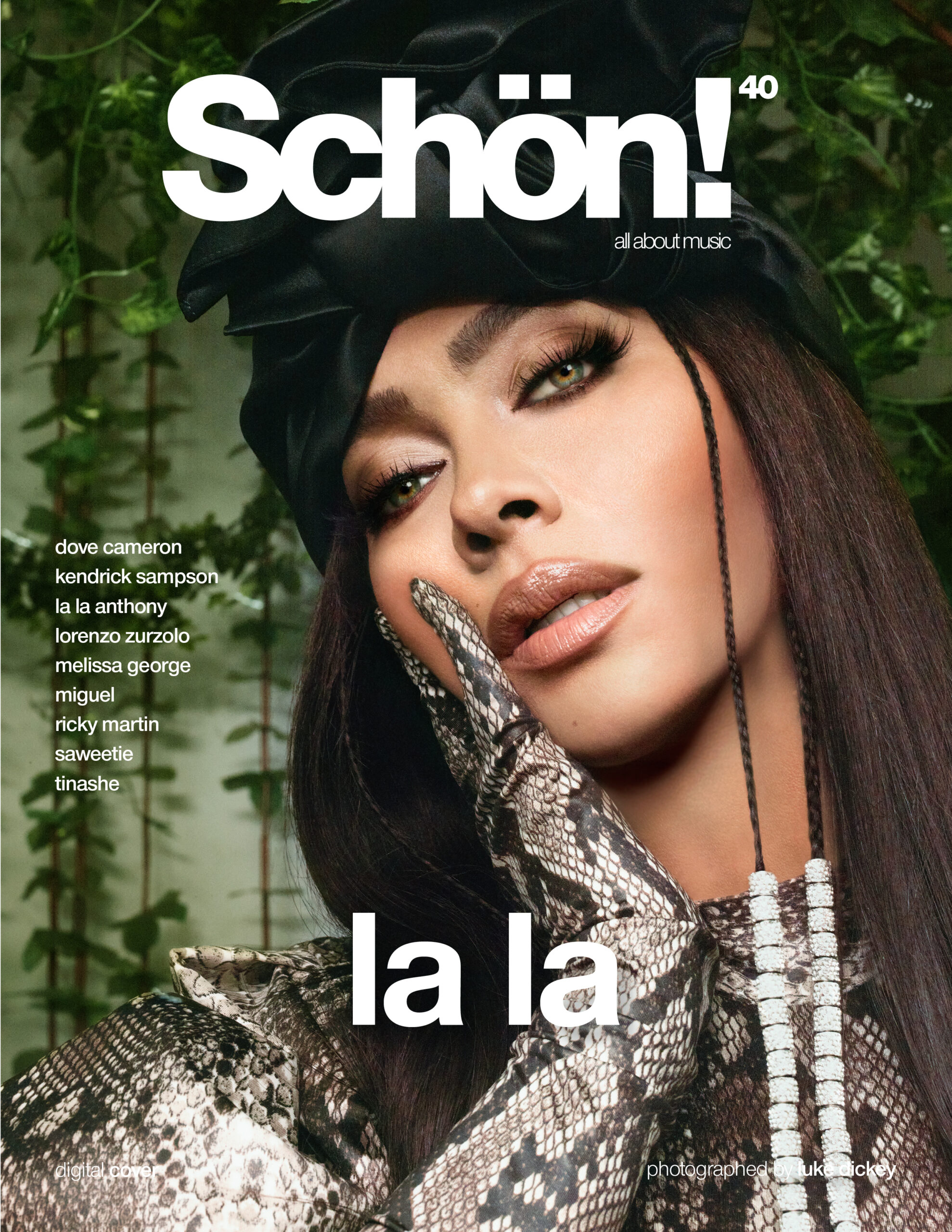 Meet La La Anthony, the A-lister who’s redefining Hollywood and bringing us the stories that need to be told.

As Schön! speaks to Alani ‘La La’ Anthony, she’s in the middle of filming Black Mafia Family in Atlanta, the latest production from her good friend and long-standing collaborator 50 Cent. She’s been called in on what she thought would be her day off: an indication of the star’s nonstop schedule and commendable work ethic.

As an actress, Anthony is best known for playing Lakeisha Grant in Power, also produced by 50 Cent. “[Lakeisha] grew into a really pivotal character. That was an exciting time in my life and is one of the things I’m most proud of,” the performer shares. However, her career began as a radio presenter – specifically, as an intern on Atlanta’s Hot 97 station when she was just 16, where she worked before securing her own show Future Flavas alongside the legendary rapper Ludacris. “To be that young being on the radio and having that kind of access was pretty wild,” she admits. Anthony eventually joined MTV and was soon one of the network’s leading stars, hosting the hit music show Total Request Live.

Today, she is deemed a multi-hyphenate star, as her breadth of work extends to being a New York Times best-selling author with The Love Playbook. “It was therapeutic to write,” she recalls. The book, based on experiences Anthony and her friends went through, is currently being turned into a TV series. “It’s funny because, in the end, you realise you don’t have the answers to love and every experience is different.”

…Anthony is now producing JuJu, a horror comedy with a predominantly black, female team, from the producers to writer and director. As an actress, she’s returning to The Chi, a series produced by Emmy winner Lena Waithe, that reveals the real South Chicago. “The stories are so authentic and speak volumes as to what is happening in our country right now, what is happening to black people in this country,” Anthony says passionately. “It’s important to tell these stories and be a part of them. 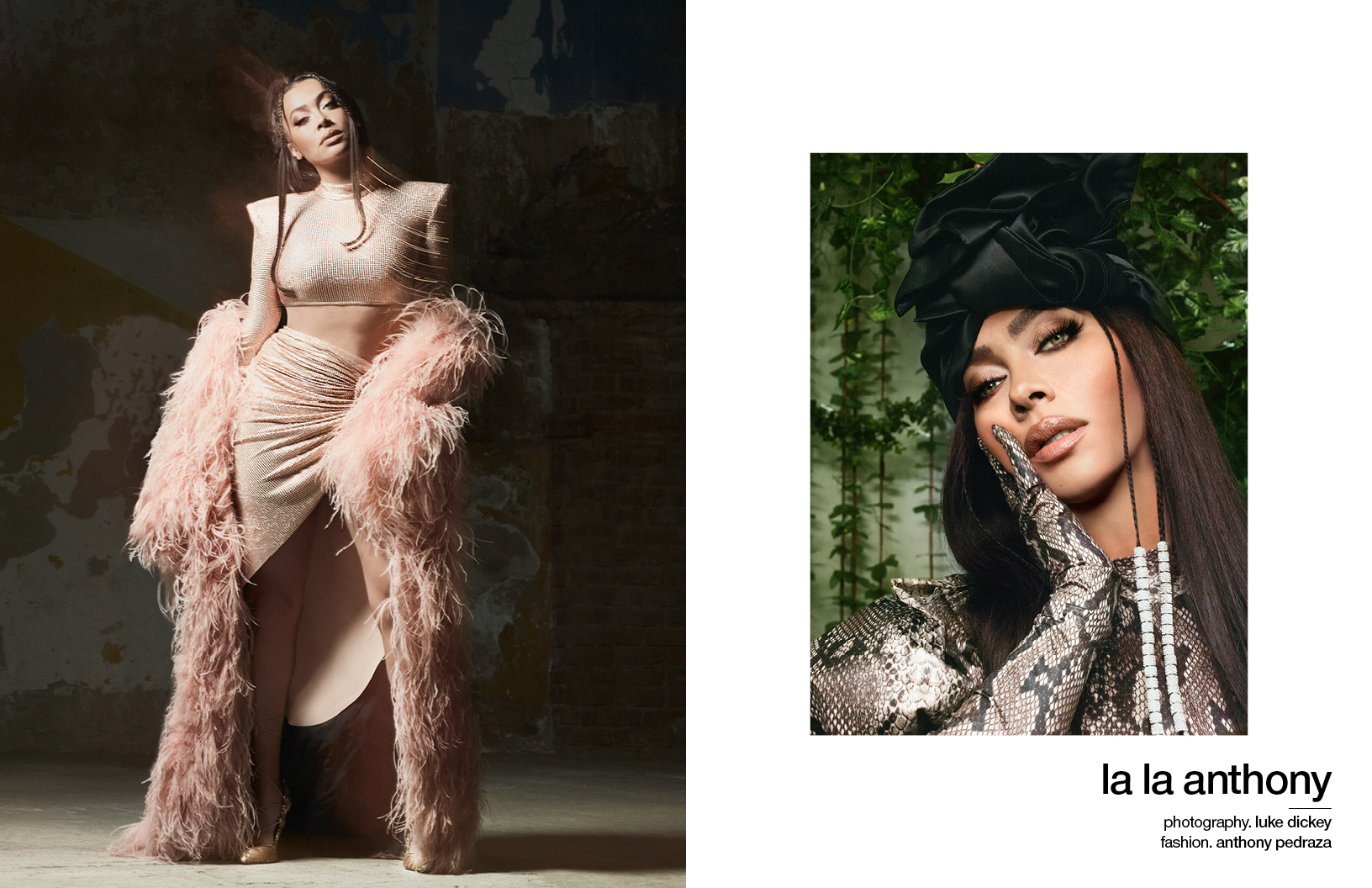 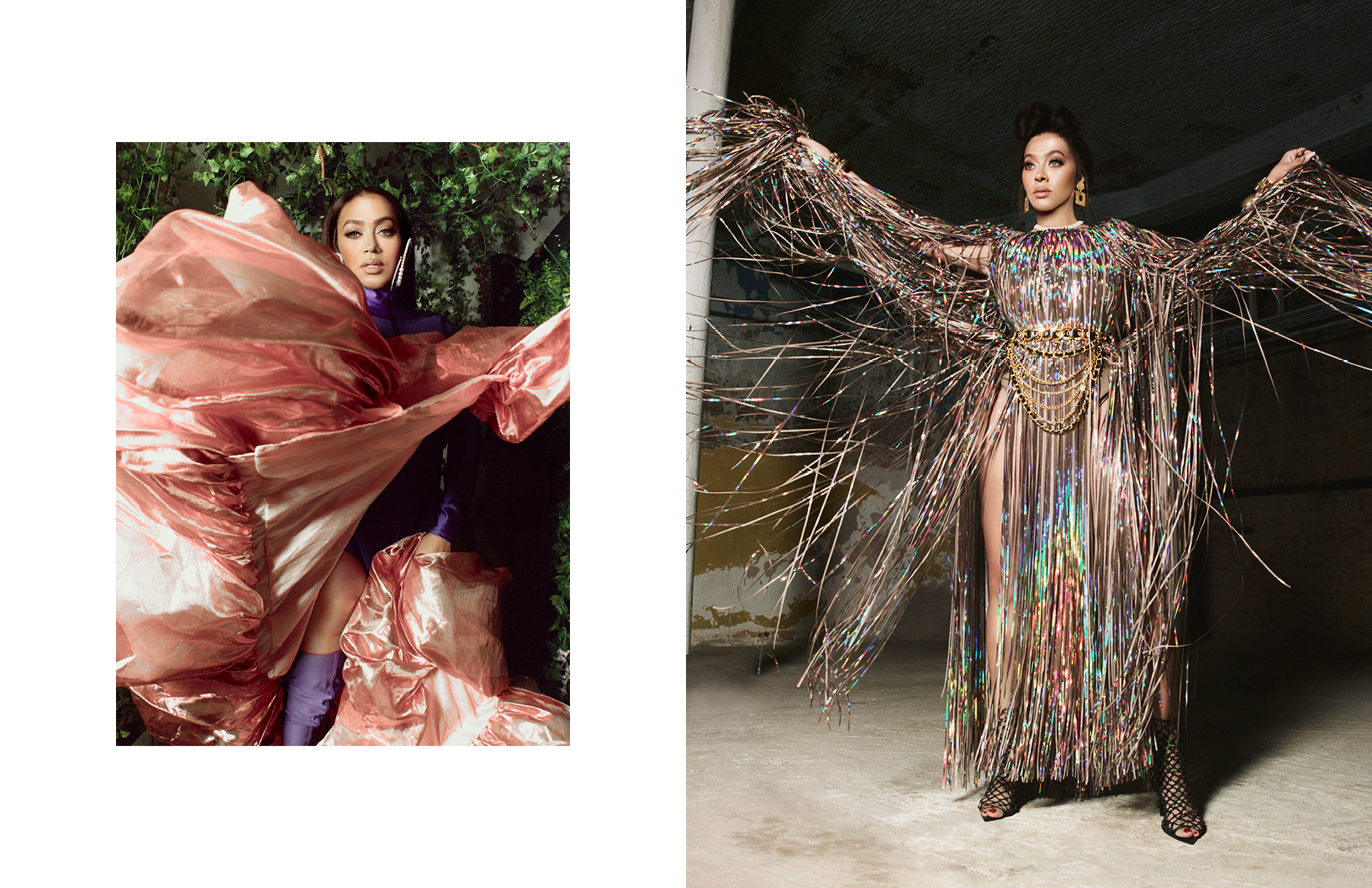 Discover the full editorial and our chat with La La Anthony in print in Schön! 40. You can download your issue with this digital-only cover exclusively here.