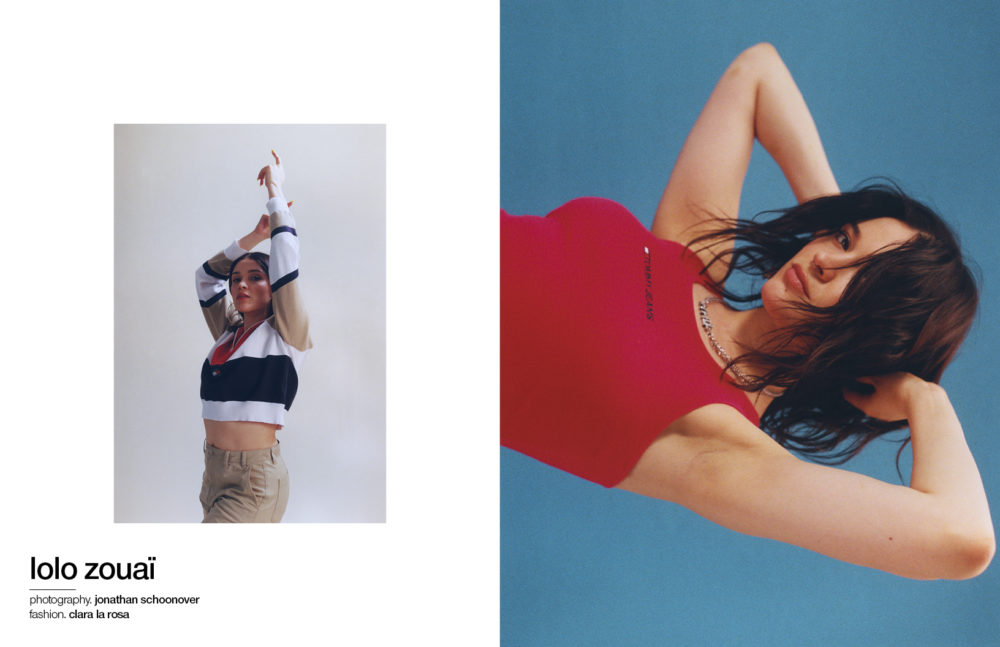 Whether she’s shooting a video in North Africa or styling it up for a TOMMY JEANS campaign in New York, Lolo Zouaï’s career has been one characterised by vibrancy.

Still, there’s something familiar about The Big Apple’s grey monochrome. “I used to write music in San Francisco on the beach,” Zouaï’ remembers. “That sounds sunny, but it’s really very cold and foggy. For some reason, something about that is just beautiful.”

Having a sense of place has always been vital to the singer’s creative process. Born in Paris to a French mother and an Algerian father, Zouaï spent her youth exploring San Francisco, venturing through its famous hills and valleys to embrace as much of the city’s character as she could. “I’m like a sponge,” she remarks. “San Francisco was so edgy and different. That’s what influenced my fashion sense the most, just the city I grew up in…I soak up everything that I hear and try to put it first into my music, but also into my fashion sense.”

Those teenage journeys led to some important discoveries. Zouaï found TOMMY JEANS, a love that began in the over-packed racks of a charity shop. “I remember whenever I would find vintage TOMMY JEANS, I would always get them, just because I loved how they looked. My first few music videos are actually in [them],” she recalls. “They’ve always done amazing collaborations with artists, like Destiny’s Child and Aaliyah. Being part of that history is fun. I think about growing with them…It’s a really good team.” 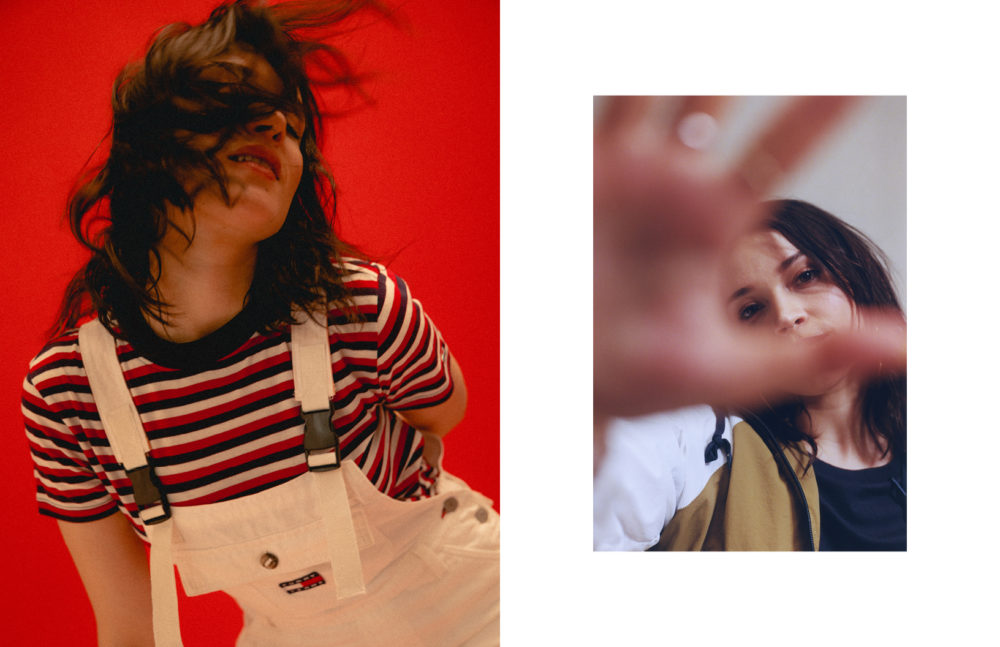 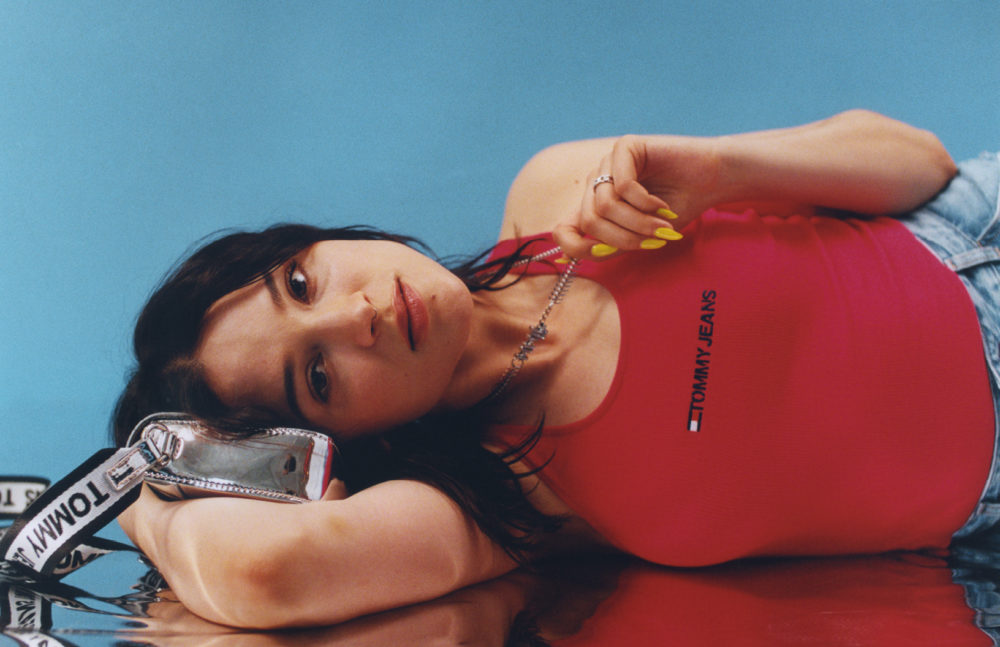 Some of that growth is already underway. Zouaï has collaborated with the label since last Spring and, today, she’s shooting a solo campaign, one that she says comes close to representing her true self. “We shot it in Brooklyn. I kind of felt like they were just following a day in my life — going to the deli, getting my nails done, singing,” she says. “It was just really fun. It was a beautiful, sunny day, and it’s always easy to shoot with them.”

For Zouaï, it’s important to embrace these quiet moments while she still has them. Later this year she’ll soon be accompanying Dua Lipa for an arena tour, taking her all around Europe over the course of two months. This will be the 25-year-old’s first-ever arena tour, so she’s naturally a bit apprehensive. “It’s mostly about mental and physical health,” she notes. “To be honest, I have a hard time staying happy and motivated on tour. I’m a very sensitive, emotional human…I have to make sure I exercise, drink enough water, and remind myself to stay positive.”

Thankfully, Zouaï can now count Dua Lipa as one of those needed positive influences. The two recently met for a night out in New York, an experience that let Zouaï know they both “really got along as people. Touring is going to be fun. We’re both hard-working, career-oriented people who also just know how to have a good time. We have the same energy — and she’s really sweet.” 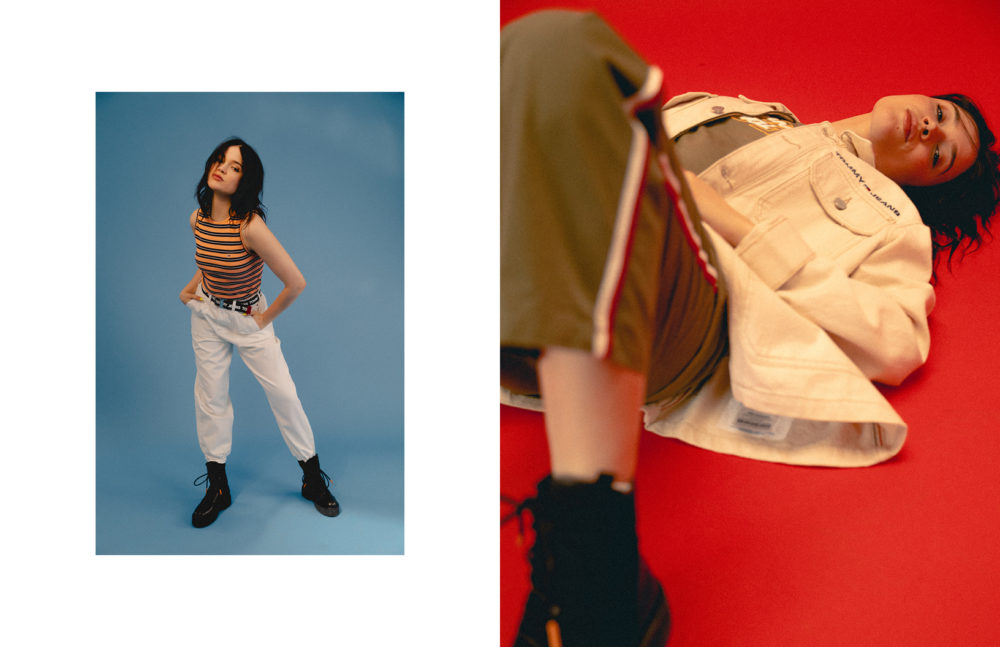 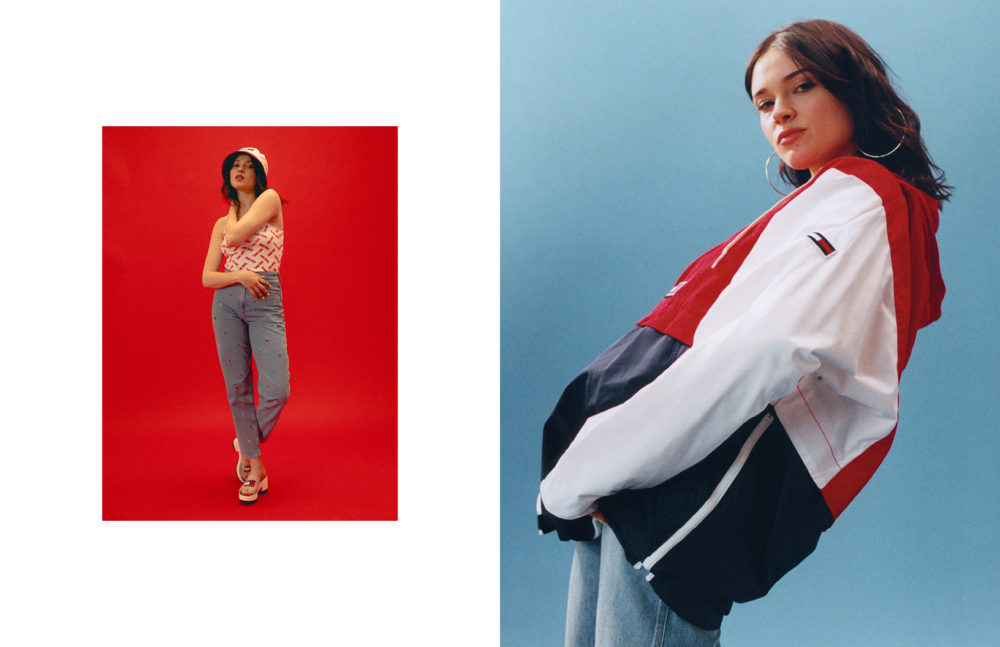 As far as the future is concerned, Zouaï has music on the brain. She released a song with E-40 — a “Bay area legend” — at the end of last year and, as she returns to the studio, is already brainstorming about future collaborations. “There’s this French singer, Françoise Hardy…it would be amazing to do something with her,” she says. “I just think it’s exciting to bring older generations into new music and do something with them. I also love Ty Dolla $ign, I love Rosalía — maybe we can make a little French-Spanish-English thing,” she laughs.

“I’m looking forward to the new music I’m making,” Zouaï continues. As her focus shifts toward the upcoming tour, settling into writing and the studio can be difficult. “I’m just trying to live as much of my life as possible, so I can find things to write about,” she says. “It’s taking time, but I think it’s better not to rush it.” 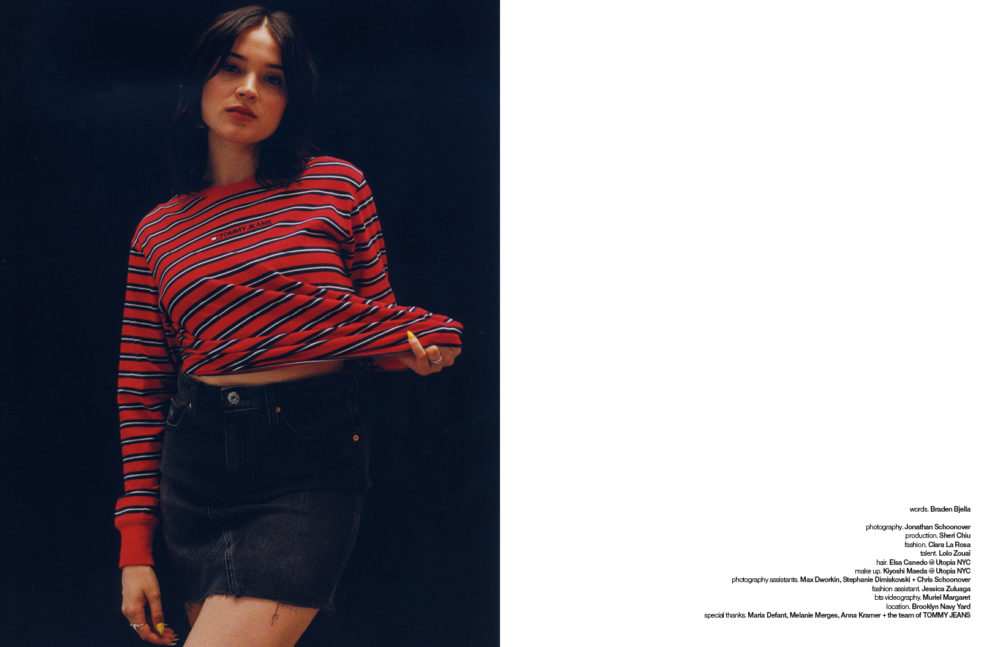 Lolo Zouaï’s new single, ‘It’s My Fault,’ is out now. Listen to it here.
This feature originally appeared in Schön! 38.