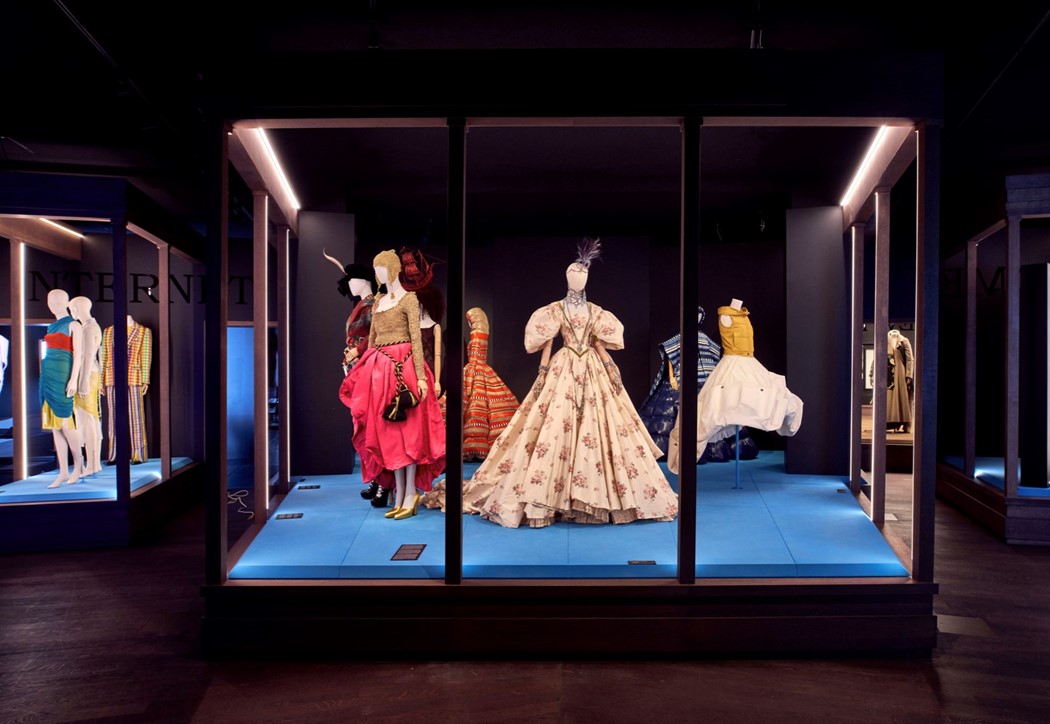 Antwerp has always been edgy, with stunning 16th century industrial architecture rubbing shoulders with independent fashion and lifestyle stores. Even the eateries that populate its streets are conceptually designed — in Antwerp, one must expect the unexpected.

Thanks to the Antwerp Six, — Dries Van Noten, Ann Demeulemeester, Dirk Van Saene, Marina Yee, Walter Van Beirendonck and Dirk Bikkembergs — the 300 year old Royal Academy of Fine Arts is renowned for producing the industry’s most radical talent, attracting fashion conscious, creative and experimental students from all around the world. It is no wonder that the city is thriving with cool urbanites who create individual looks from the carefully curated designer boutiques. If one is on a budget, they can join the style conscious at the rummage sales in Park Spoor Noord, where some insanely interesting pieces and great bargains can be picked up with ease, or for something more organised, Labels Inc stocks pre-loved designer fashion.

With fashion at its pulsing heart, the city’s MoMu Museum underneath the Academy’s fashion department has undergone a three year renovation project, resulting in a larger footprint and more facilities for the visitors and students who flock here for inspiration. Originally opened in 1984, “the concept is a continuation of the previous incarnation, but the outlook now offers a more abstract environment,” explains Dirk Engelen, co-founder of B-architecten, who managed the project. An extra 800 square metres designed for three consecutive exhibition areas have been added, along with an auditorium for events and a rotating permanent exhibition utilising the museum’s 35,000 piece archive of Belgian fashion, which will raise awareness of Antwerp’s place in fashion history. 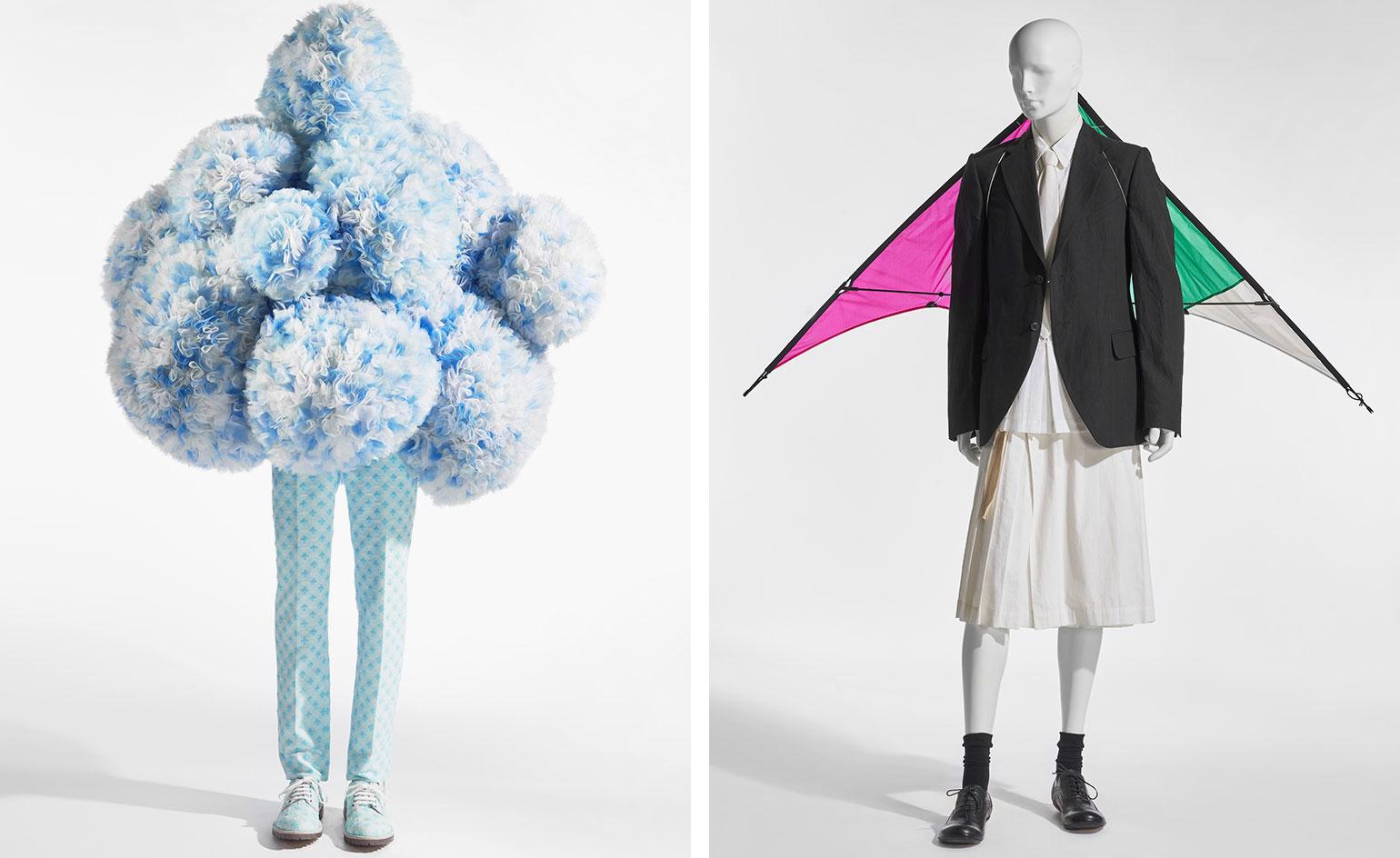 The opening show “Fashion 2.021 Antwerp – Fashion/Conscious”  focuses on the global transition of fashion and sustainability and the general reset the industry has experienced since the pandemic and consists of three separate displays.

‘E/MOTION. Fashion in Transition’ tackles a stimulating discussion around feelings, as we all experience a different state of empathy with clothes. This multimedia showcase centres on the three tumultuous decades since the nineties and highlights memorable moments in history. A video clip of US President Bill Clinton openly denouncing fashion for embracing the ‘Heroin Chic’ look in 1997 is juxtaposed with a photograph of a grungy model in a dishevelled slip dress. Also on show are images by Richard Bush, who shot a model for i-D’s October 2001 issue next to a S/S 2002 look from Walter Van Beirendonck’s æstheticterrorists line, which he went on to rename due to societal challenges.

The second exhibition ‘P.LACE.S – Looking through Antwerp Lace’ traces the relationship between the city’s historical lace trade, which has been around for centuries. This show celebrates the role of women, who were not just producers but held positions of power, running from the late Renaissance to the modern age and the experimentation of designers Iris van Herpen, Azzedine Alaïa, Prada, Chanel and Louis Vuitton. 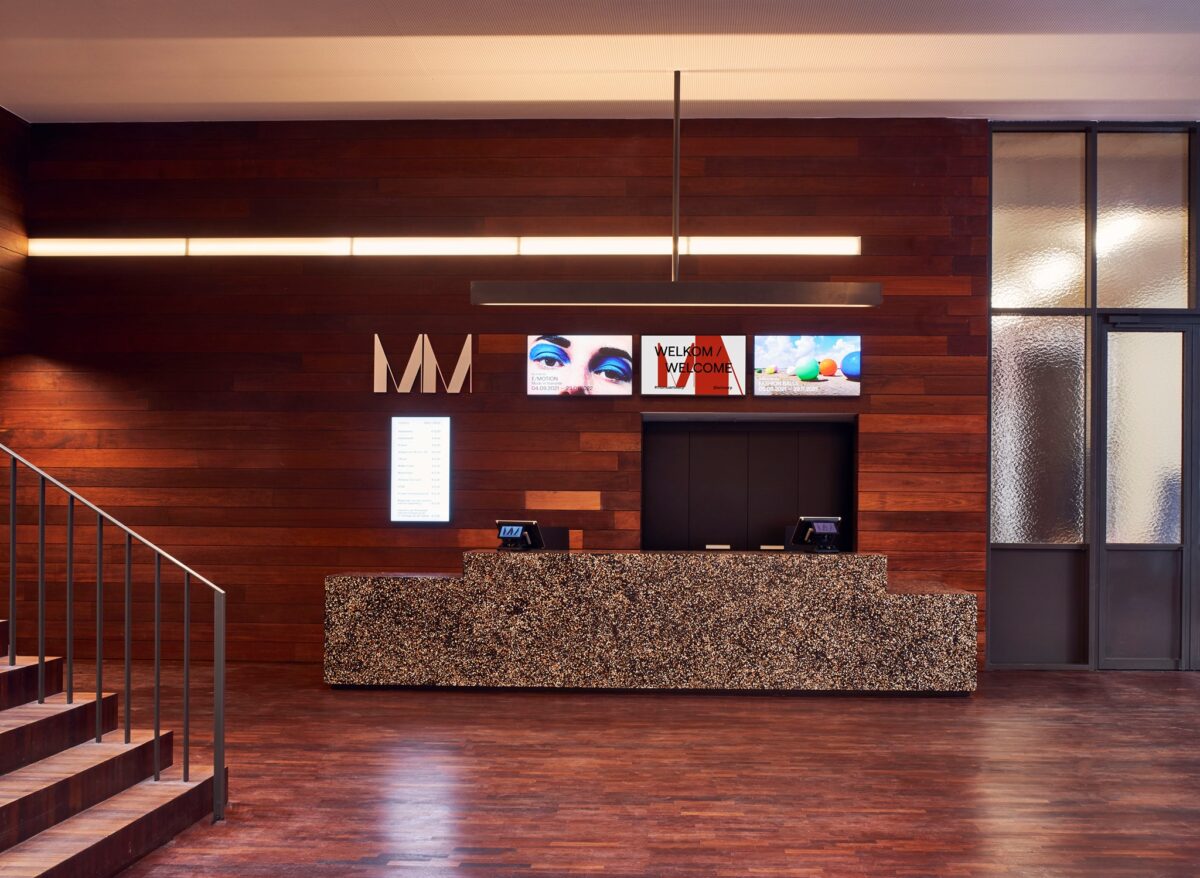 With a responsibility on choosing what to show and what not to show, MoMu’s Director Kaat Debo chose to focus the final exhibition on the relationship of Indian chintz in the 18th century: “As a curator you can decide to focus on the craftsmanship and beauty of these objects, or you can decide to reveal the darker histories of these costumes. Chintz fabrics were also used as an alternative currency within West African slave trade.” Using photographs and film alongside fashion items, the exhibition explores questions surrounding ideas such as the female body, surrealism and deconstruction, and there are archive pieces from little-known avant-garde 1960s designer Ann Salens.

Whether fashion has a part in your life or not, the MoMu will not only educate on practical terms; it will evoke feelings of the relationship of clothes in the modern world. Running until January 2022, MoMu will also be offering a line-up of city wide exhibitions, activities, experiences and open-air projects. 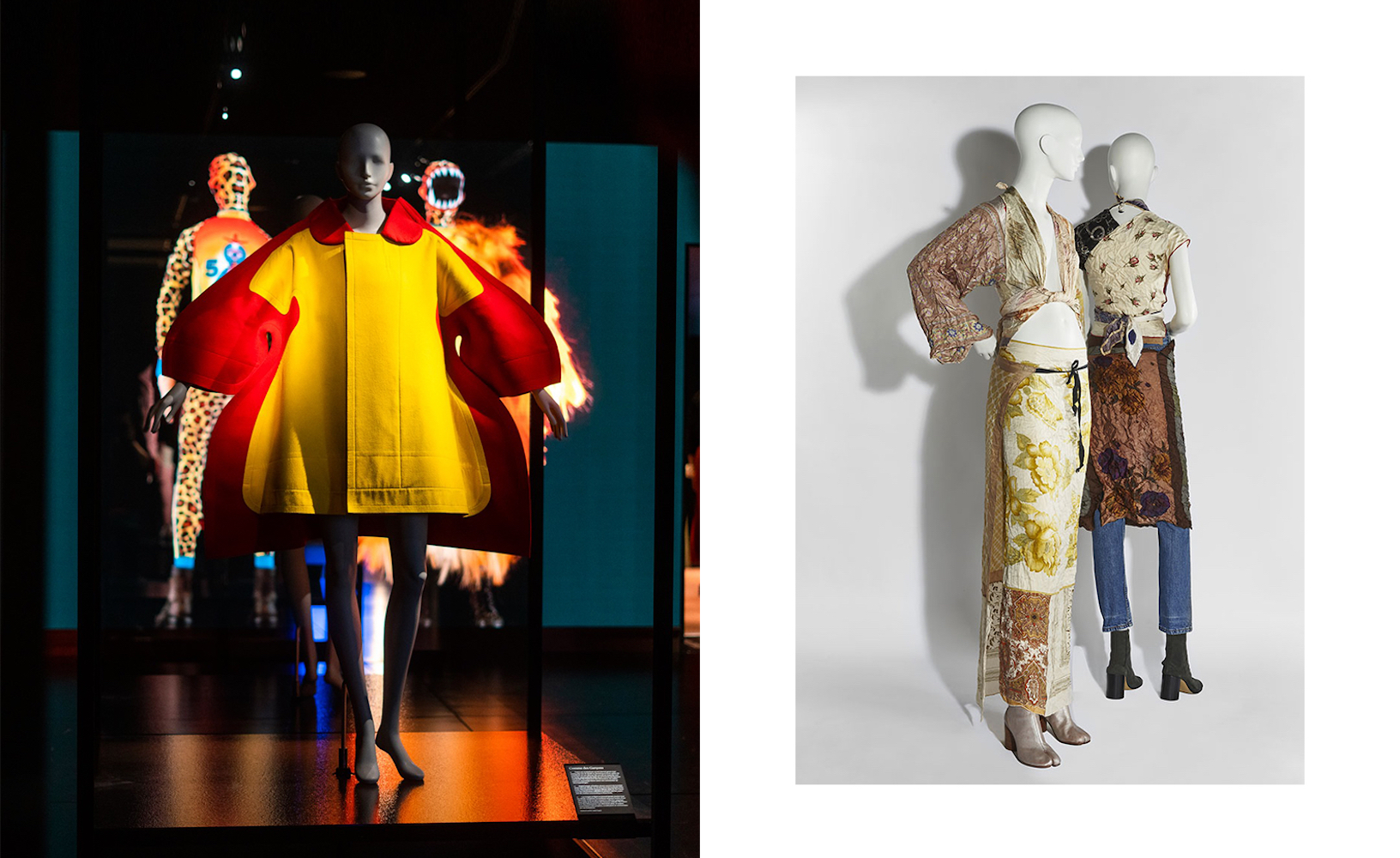 Discover more and book a visit via MoMu Antwerp’s website.