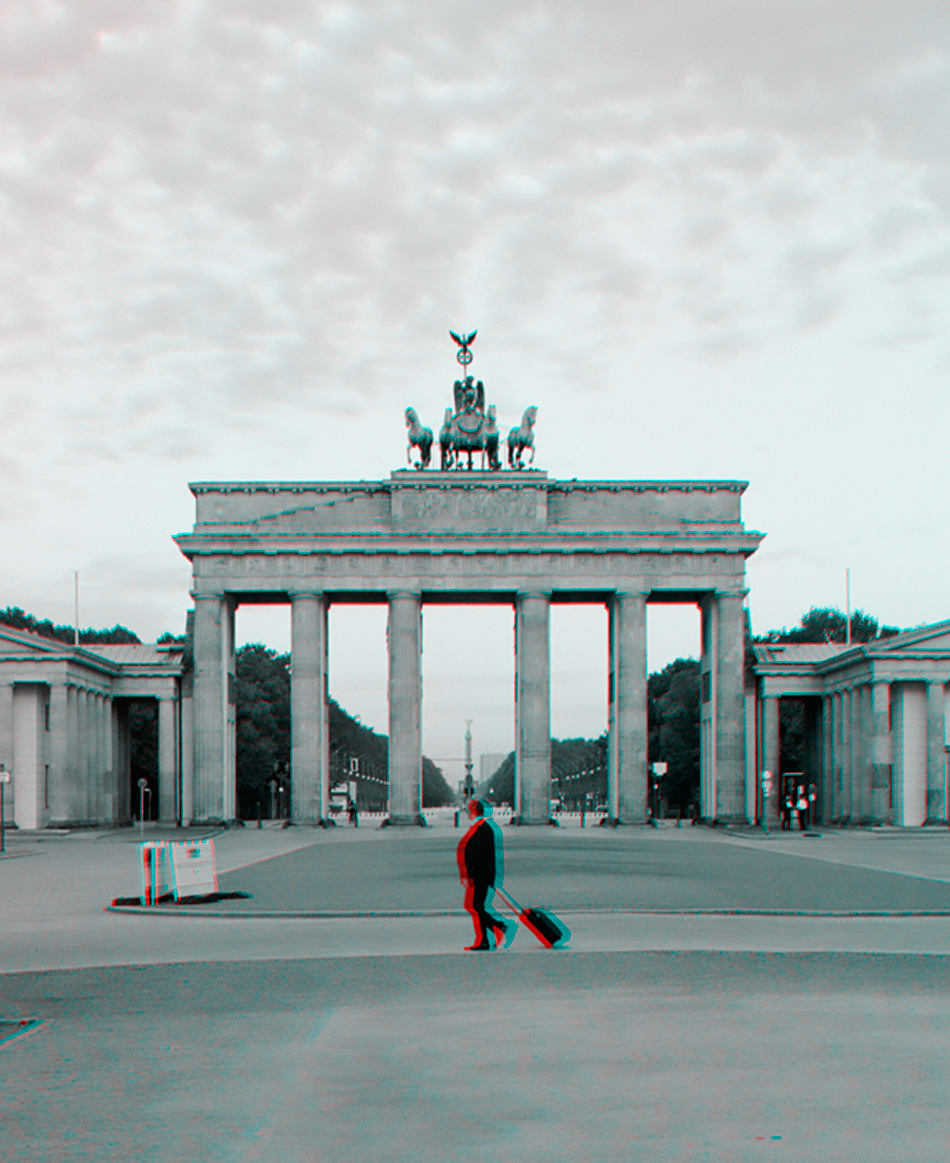 The generation of 3-D films is well upon us, but photographer Lars Brandt Stisen is about to enhance the illusion of depth in an image by showcasing a series of 3-D photographs at his new exhibition. No can produce an image quite like Lars Brandt Stisen. Raised in Denmark, but now living in Berlin, Stisen knew from an early age he had a passion for image making. As a child, he built cardboard camera mock-ups at his mother’s bindery workshop while dreaming about producing television. Today Stisen is living as an artist in Berlin, the cardboard camera exchanged for a real one. 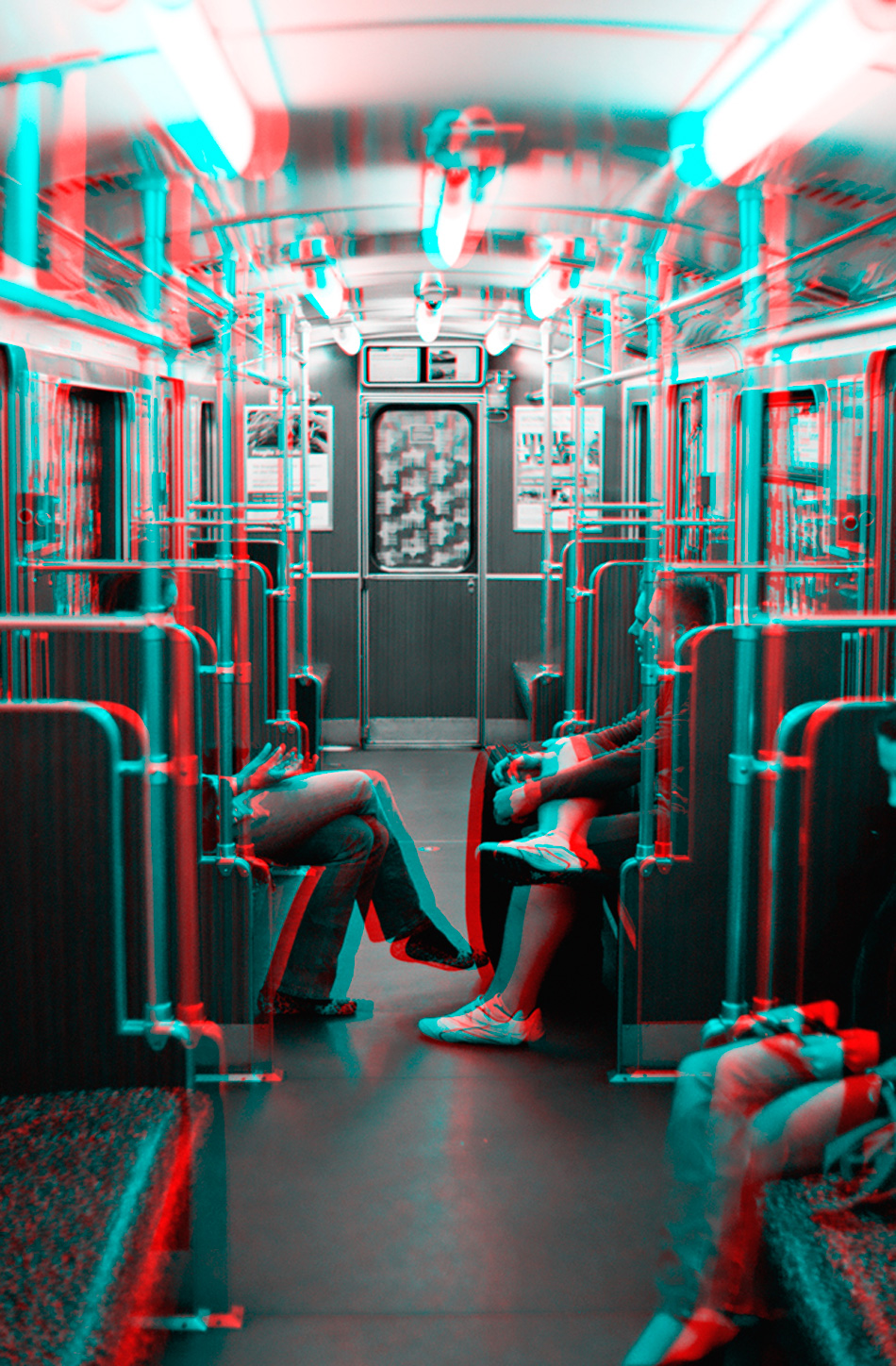 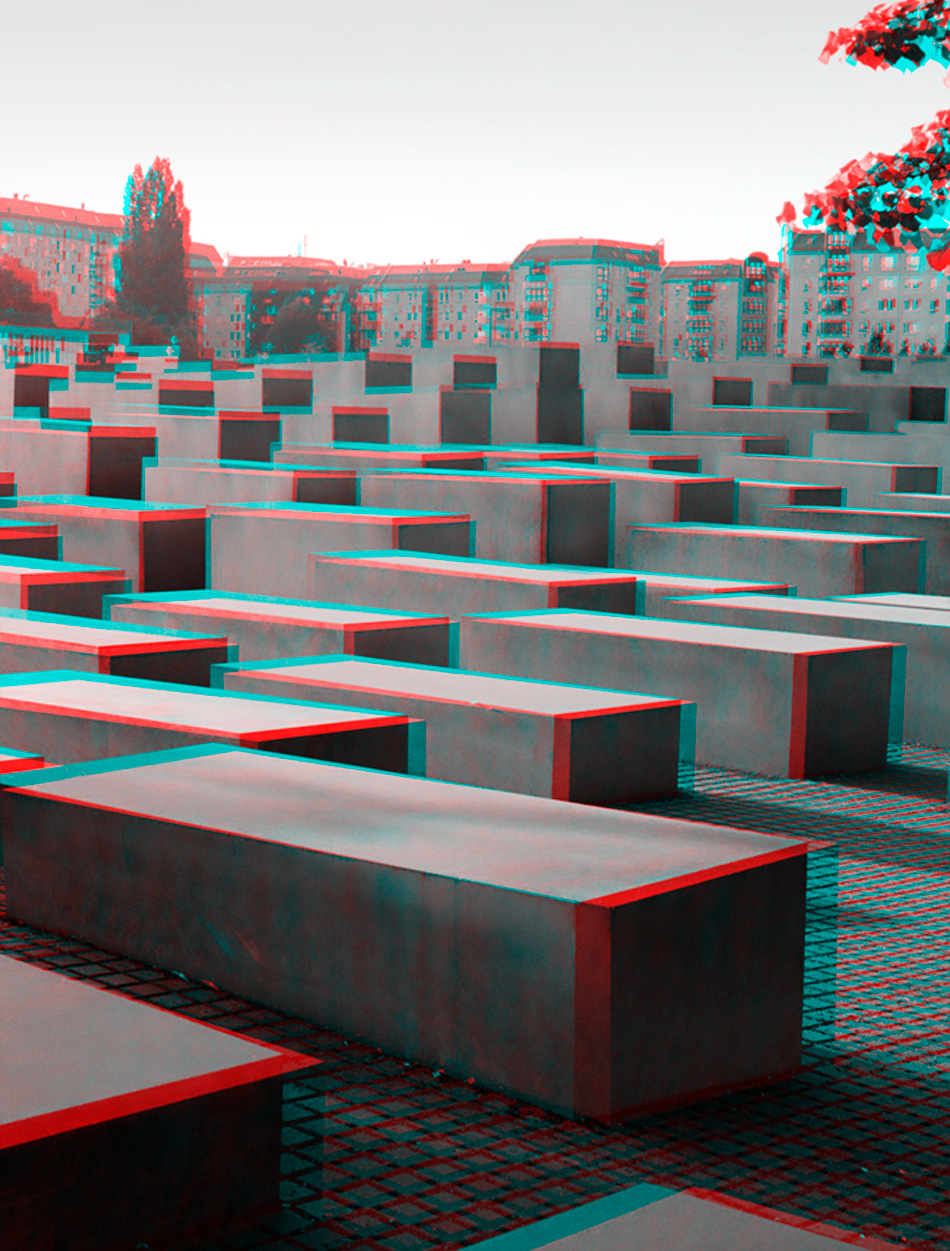 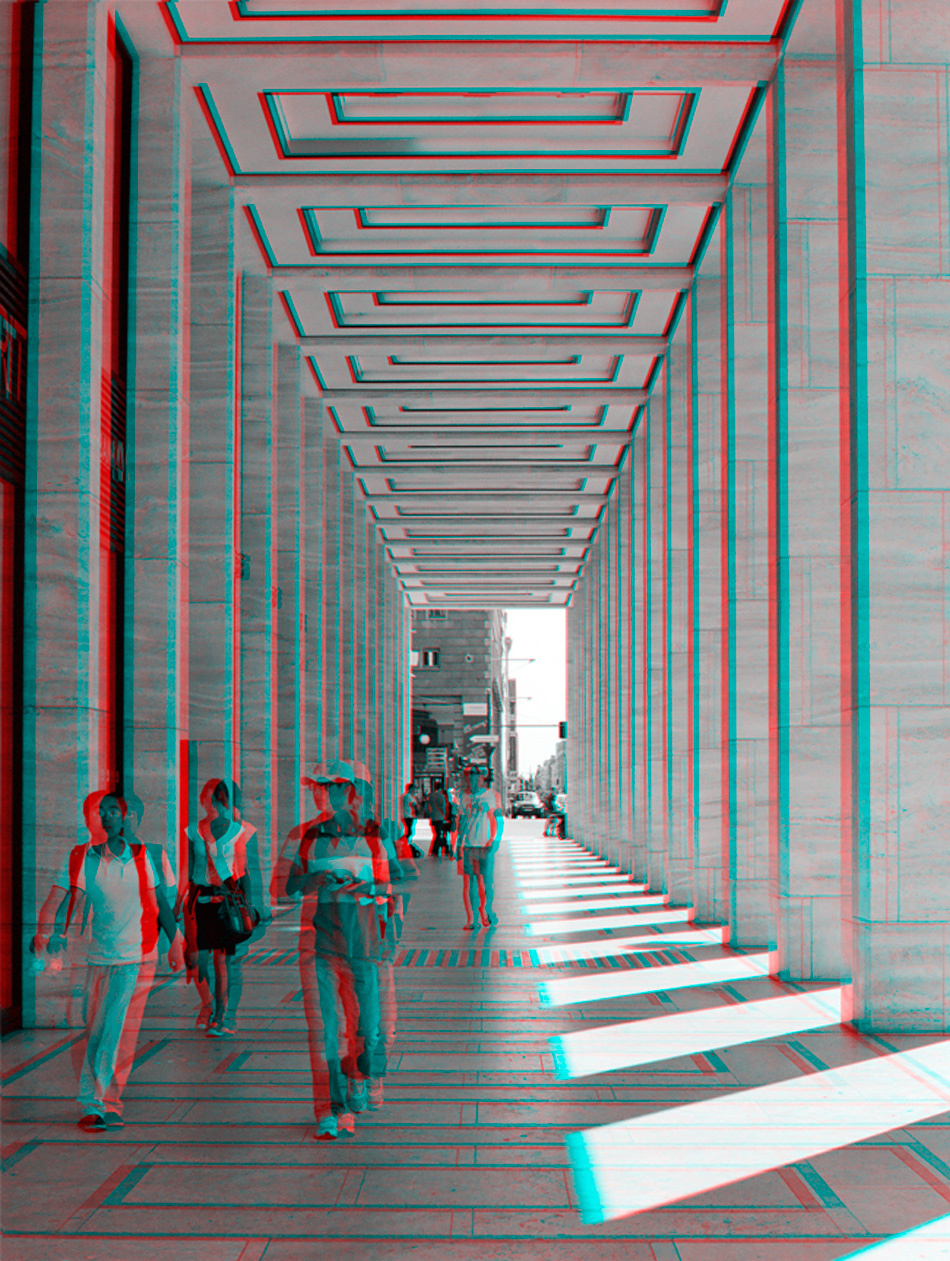 Stisen has a strong interest in fashion and advertising art projects that push the boundaries. Nowhere is this more evident than in his exhibition, ‘Frozen in Time’, which consists of images made in stereoscopic 3-D. Viewers are invited to don the classic red and cyan 3D glasses to make them feel as though they are traveling through the images, exploring the spaces provided in front of them. The images vibrate with memories, presenting a moment of time permanently stuck on replay. Most fascinating of all is the custom-made camera Stisen built solely for this purpose. Dubbed the ‘Stereo Eins’, Stisen used camera components produced in the Deutsche Demokratische Republik (former East Germany) giving even more historical and political context to the manufacture of the images. By drawing the viewer into the images Stisen takes you on a voyage through time and closer to a reality that once existed. 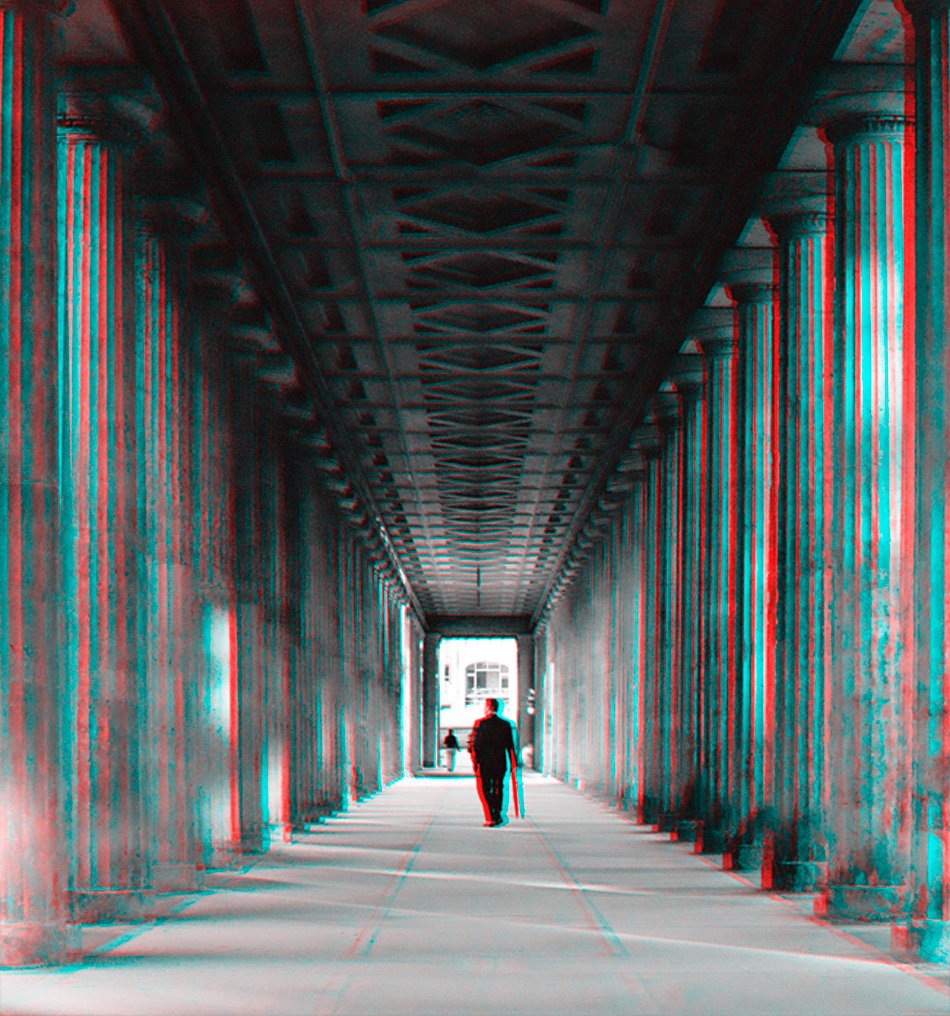