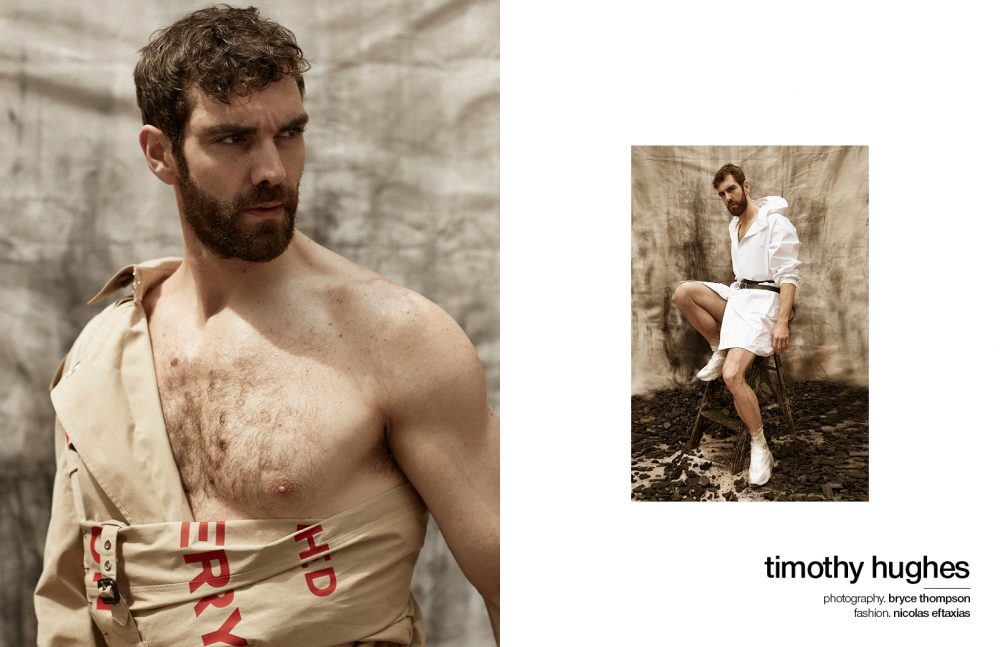 On June 9, 2019, Hadestown snagged the Tony Award for Best Musical. For Broadway lovers, this comes as no surprise. The show has been making waves ever since its off-Broadway debut at the New York Theatre Workshop and its soundtrack, which includes songs like “Why We Build the Wall” and “When The Chips Are Down”, offers beautifully composed and endlessly prescient tracks pitched perfectly for our turbulent times.

Featured in the chorus of Hadestown is one standout player. Timothy Hughes can be recognised not just for his incredible ability – musical fans might have previously caught him in the Broadway debut of Disney’s Frozen or 2012’s Chaplin – but also for his sheer size; at 198 cm tall (6 foot 6 inches) with a muscular build, it’s no surprise that the Broadway hunk has been named one of the “Top 10 Hottest Chorus Boys of 2019” by Time Out.

Schön! spoke to Hughes just before the Tony Awards about the Time Out article, his Broadway career so far and working on a show like Hadestown.

Hadestown won a slew of Tonys. Where were you when you found out about the nominations, and what was your reaction?

Whenever I’ve been lucky enough to be a part of a Broadway season, I wake up early to watch the Tony nominations live. This year was definitely the most exciting nomination day of my career as I watched Hadestown receive 14 nominations! I was thrilled, so proud, and cried tears of joy from the comfort of my couch! 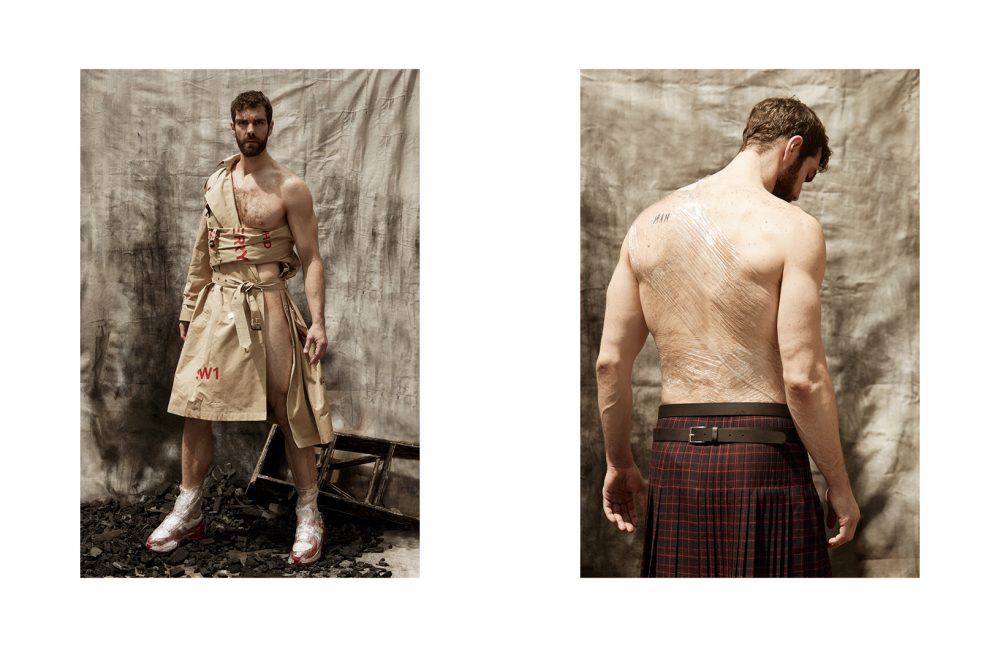 Were you familiar with the original Hadestown album before joining the cast? What struck you about the album the first time you heard it?

I wasn’t familiar with the music until I got the audition for the show and started doing research. I was familiar with Rachel Chavkin’s (the director’s) incredible work and aesthetic and knew I wanted to work with her. When I first listened to Anais’ music, I had an immediate, visceral response to it. With her beautiful poetry, her haunting melodies, she has redefined for me what makes music soulful.

What’s your favourite song from the show?

It’s a difficult decision to just pick one! I’d have to say, “Wait for Me II” is my favourite song because it begins with powerful spoken poetry (performed by Andre DeShields), then returns to one of the most memorable melodies of the score (sung by Reeve Carney), and finishes with incredible belting (by Eva Noblezada), over stellar vocal arrangements (written by Liam Robinson and performed by myself and the worker’s chorus). All of those elements combined create one of the most thrilling moments of the show for me.

Moving back a bit, your first Broadway performance was in 2012’s Chaplin. Since those days, what has changed about how you approach and prepare for a Broadway show?

Since my debut with Chaplin, I’ve learned a lot about vocal technique and physical stamina to help with the demands of a Broadway schedule. I’ve learned a lot about the importance of sleep and rest. And because Chaplin didn’t have as long of a Broadway life as I would have hoped, I’ve really learned to try and cherish every moment of working as a professional actor. I do feel very lucky to be doing what I do for a living.

Along with the achievements of Hadestown, you personally scored another achievement this year: Time Out called you one of the “Top 10 Hottest Chorus Boys of 2019.” What do your friends and family think about that?

My friends and family have been incredibly supportive of my achievements, and it is always nice to be recognised for my hard work and training to become an actor. But they’ve also been good at keeping me grounded, keeping things in perspective, and finding the humour in the amusing nature of a list like the one in Time Out. 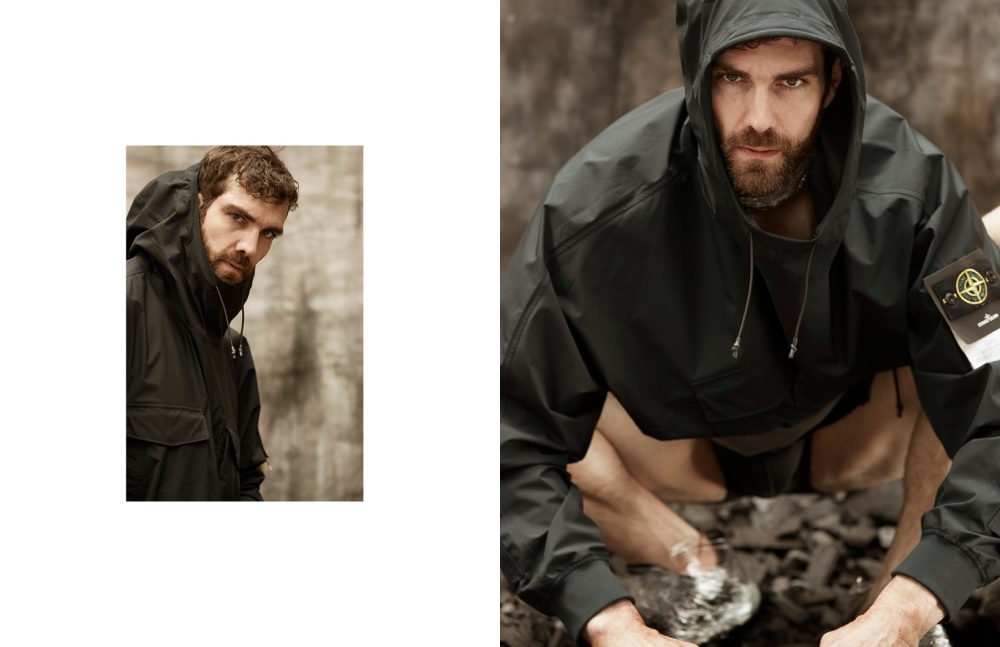 Working in film is incredible for so many reasons, but I don’t find it as collaborative as working in theatre, and a sense of community is not as inherent in the process. I was lucky enough to be in The Greatest Showman that was directed by Michael Gracey and led by Hugh Jackman, who both went above and beyond to create that sense of community within our company, and they accomplished it. Nevertheless, the amount of time working closely together in theatre often creates a stronger sense of community and collaboration.

The response to that moment continues to be overwhelmingly positive. It first surprised me that the post became such a big moment, but I understand now why that moment represents so much to so many different people. Of course, there were also people who weren’t as positive with their response, but the supporters have far outweighed and outlasted the haters.

How has being on Broadway changed since you first made your appearance in Chaplin, both as a whole and for you personally?

I work an industry heavily influenced by perception, and having a Broadway credit can legitimise a career. It certainly has done that for me. Personally, I feel a tremendous sense of accomplishment for having achieved the goal of working on Broadway, and it has allowed me to set new goals for myself and to dream even bigger.

What’s been the most surreal experience of your career so far?

With the release of The Greatest Showman, my family and I decided to rent out a theatre in my hometown and invite over a hundred friends and family to a screening of the film. Sitting in a movie theatre with so many of the people I love most in my life, watching a movie of what I love to DO most in my life, was surreal and exhilarating.

We know you originally applied for business school before eventually studying acting at NYU, but if you weren’t acting, what would you be doing?

Thank goodness I didn’t end up in business school! I can see myself teaching, directing, being an artistic director, or working as an actor for the rest of my life. Whatever it is, I hope it will be grounded in the same roots that theatre is: storytelling and community. 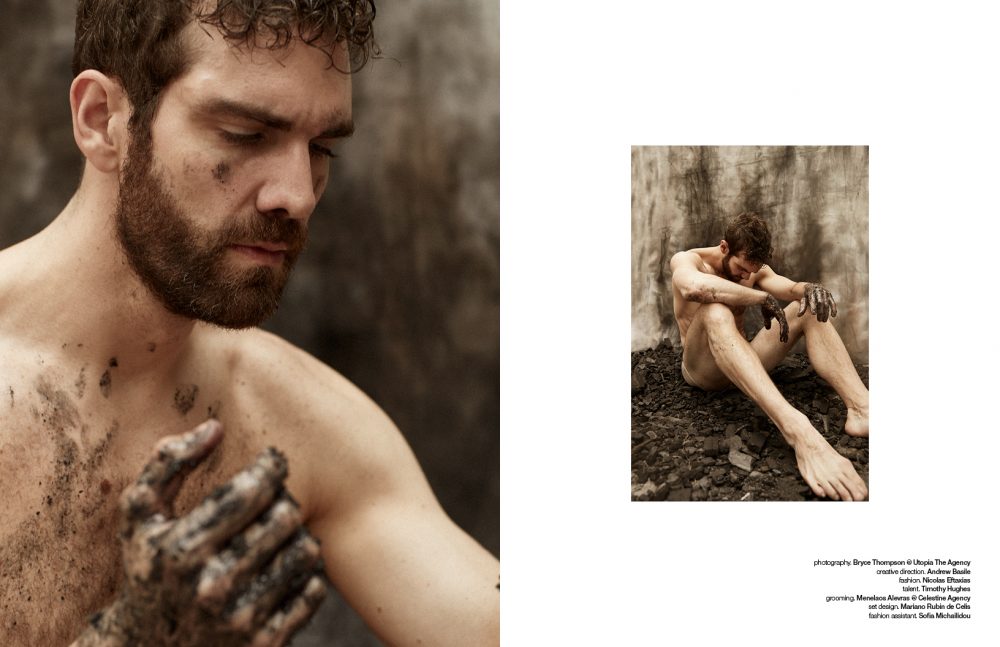 What’s a fact about working on Broadway that most people wouldn’t expect?

I know it sounds simple, but I find that most people don’t understand that Broadway performers don’t have a weekend. A typical Broadway schedule is 8 shows a week, over a 6 day period. We only have one full day off a week.

What’s been your favourite role in your career so far, and what did you like so much about it?

My favourite role in my career so far was originating the role of Pabbie in Disney’s Frozen on Broadway. For the stage adaptation, the role was reimagined and new inspiration was drawn from Scandinavian Folklore. It was the greatest challenge and responsibility to develop a character from the ground up for a project of such a high calibre. Looking back at it now, I’m very proud of what I brought to the role and honoured to have established the foundation for a character that will go on to be played by many actors after me.

I am thrilled to be working with a Hadestown for the rest of 2019. Our Original Broadway Cast album is being rolled out in the next couple weeks. I’m excited to be teaching theatre students this summer. I have a couple of new developments for upcoming shows… I am moving into a new home, and eventually, I’ll be taking a much-needed vacation!