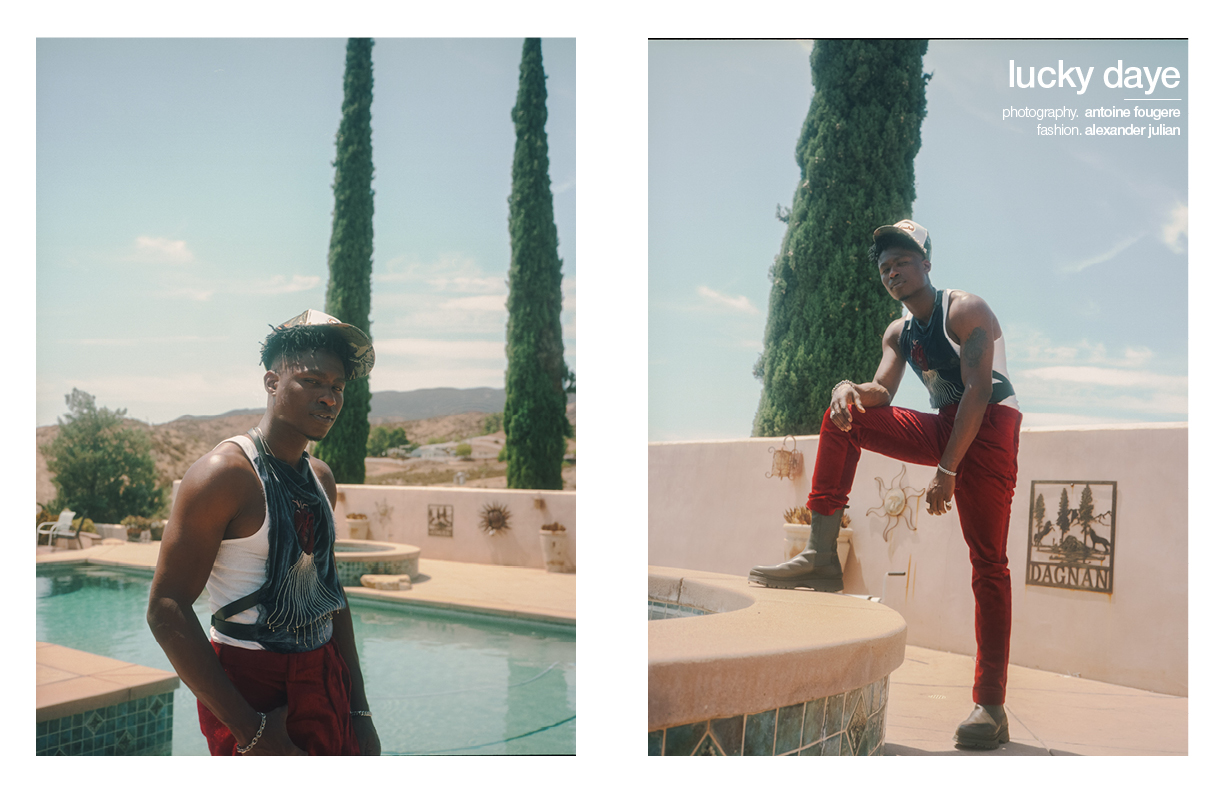 Lucky Daye has the kind of voice you don’t easily forget. He’s at the forefront of modern R&B and has glimmering body of work to show for it. His most recent EP  Table for Two is a soulful buffet of honey-toned love songs with an impressive lineup of collaborators like Ari Lennox, Sinead Harnett, Yebba and Mahalia. Vocally, Lucky’s voice melts charmingly against emotive melodies and honest lyricism. As an artist, the New Orleans native’s music is seasoned in a rich variety of influences from old school Soul to powerhouse vocalists like Whitney Houston and Boyz II Men. He’s undeniably one of the best R&B voices out right now and is working on an exciting new project that captures his musical evolution and is motivated by his day one fans.

How has creating during a pandemic been for you?

It’s been good for me. I’ve gotten closer to listening and being meticulous about details. I’m getting to learn my creative side and studying [music] so much. I went back to like 1960!

Since performing was restricted in the past year, how did you stay connected with your fans?

It messed up the physical part but I was still doing virtual shows. I feel like you have to just be innovative. You have to be more personable. You have to put yourself out there.  I’ve been using social media more. It’s one of the eyes that opened for me, just knowing that I need to communicate with them. I need them just as much as they need me.

Where’s the first city that you’d like to perform in and which crowds are you missing the most?

I want to go to Atlanta. I’ve been away from Atlanta for so long. I feel like I want to be around crazy people that look like me and do crazy things like me. 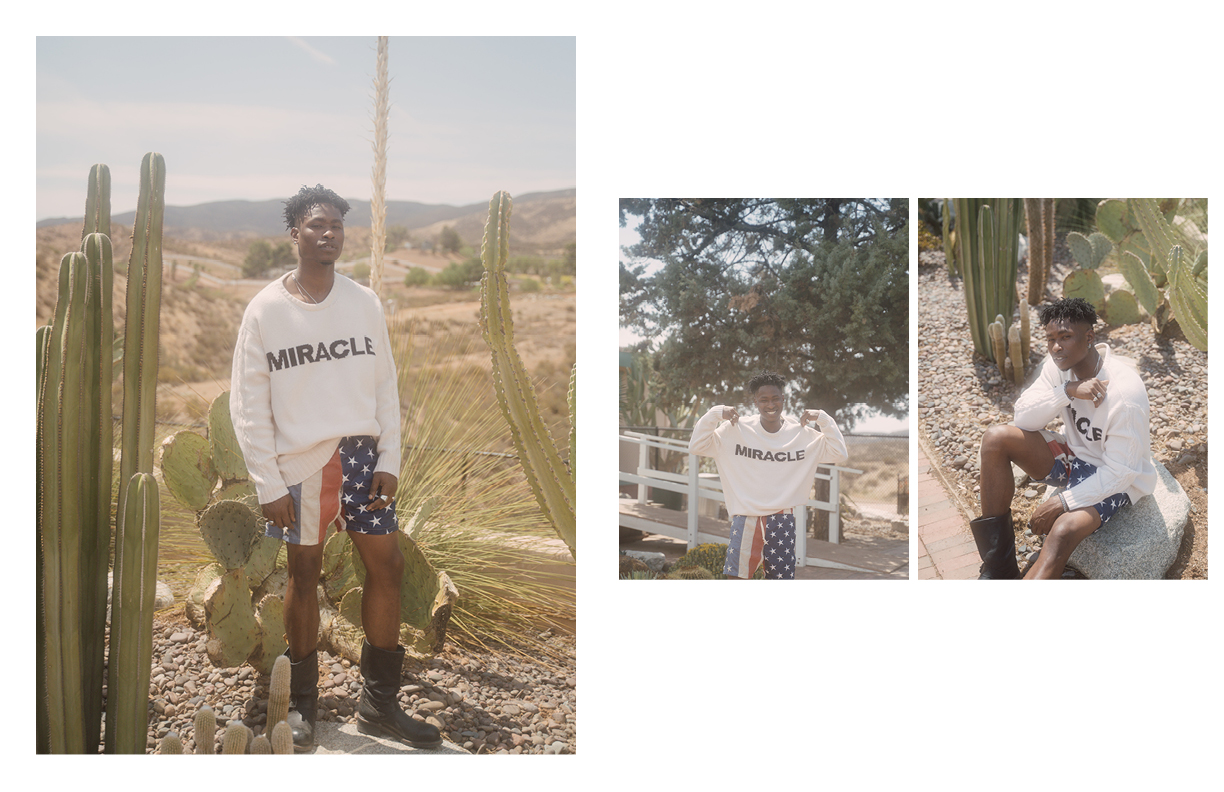 Listening to your most recent EP, Table for Two, it’s clear that you picked some of the best voices in the game to collab with. What draws you to soulful women?

Only a few people can invoke that feeling and communicate outside of themselves. The features were chosen because those were the rawest voices and talents that I knew. Yebba is one of the most soulful voices of our generation right now. Joyce Wrice, it’s pure singing. You’ve got Ari Lennox who has an Erykah Badu raw voice. It’s different angles of soul.

Who are you listening to on your personal playlist right now?

I’m always listening to Lil Durk. He’s just real as hell. I always got Future in there because he’s the godfather of Trap. A whole lot of African music like Tems. I like the way the UK is portraying Africa. It’s not that it’s better, it’s just easier to digest. They understand commercialism. It’s tight. I learn a lot from you guys.

Would you ever see yourself doing afro inspired track in future?

Oh, yeah. If I did it, it would have to be a mixture of Afro meets Bossa with a little  Reggaeton. 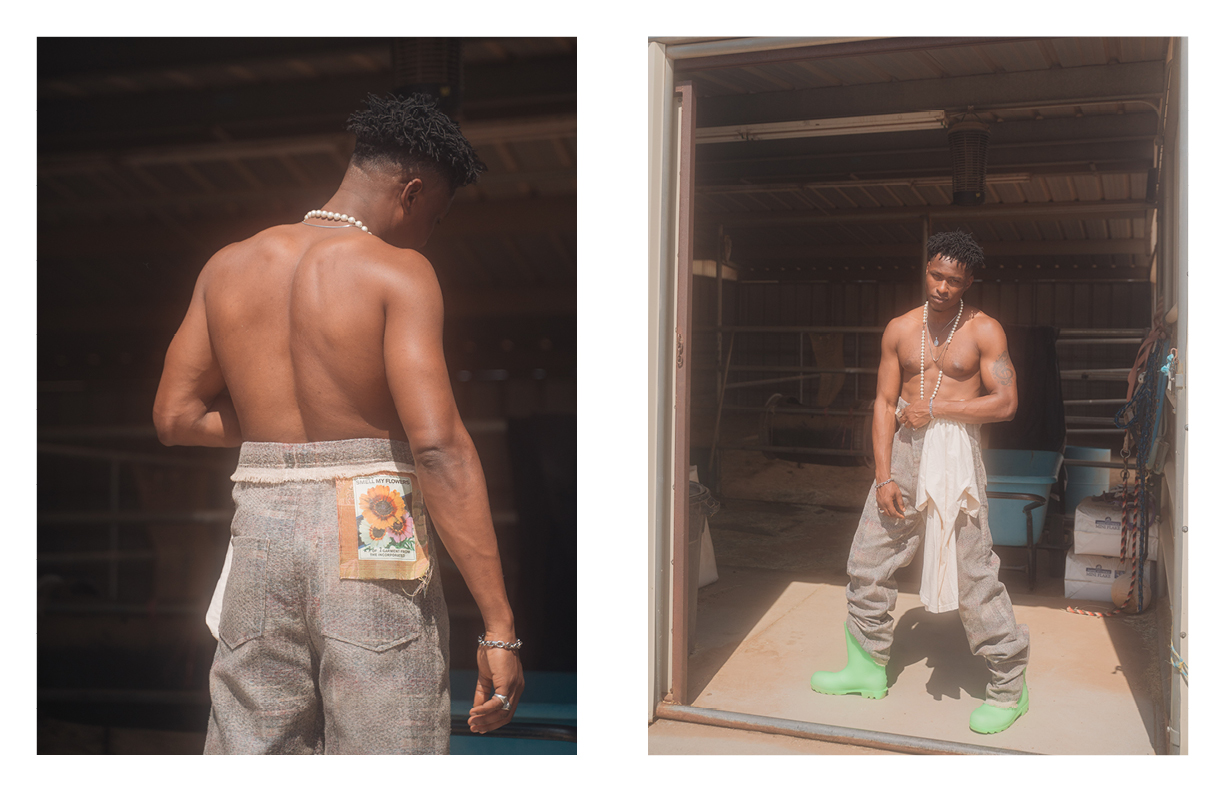 How do you think the kind of music you’re making today has evolved from what we heard in your last EP?

This third project, which is going to be the second album, I want to go back to being myself and not worrying about the rules as much. I’m doing it for the people that that were there in the beginning and saw me blossom. I’m doing it for for them to see evolution. Now, I have a duty to my fans.

What did you hear when you were a teen growing up that you think still appears in your music today?

Since I wasn’t able to listen to a lot of music, it was more of the things that I couldn’t get my hands on. I try to study the greats like Bob Marley, Michael Jackson, Prince, Rick James, Lauryn Hill. I look to the greats like Whitney Houston, Boyz II Men – the best at what they do. It’s always the challenge that [attracts me.] Like, wow, he did a riff that I’d never heard. Oh, wow, he held this note for like 35 seconds. And that’s the type of stuff that I love most. When I finally figure out something new in what I’m listening to.

And when it comes to your songwriting, where do you get your references from? 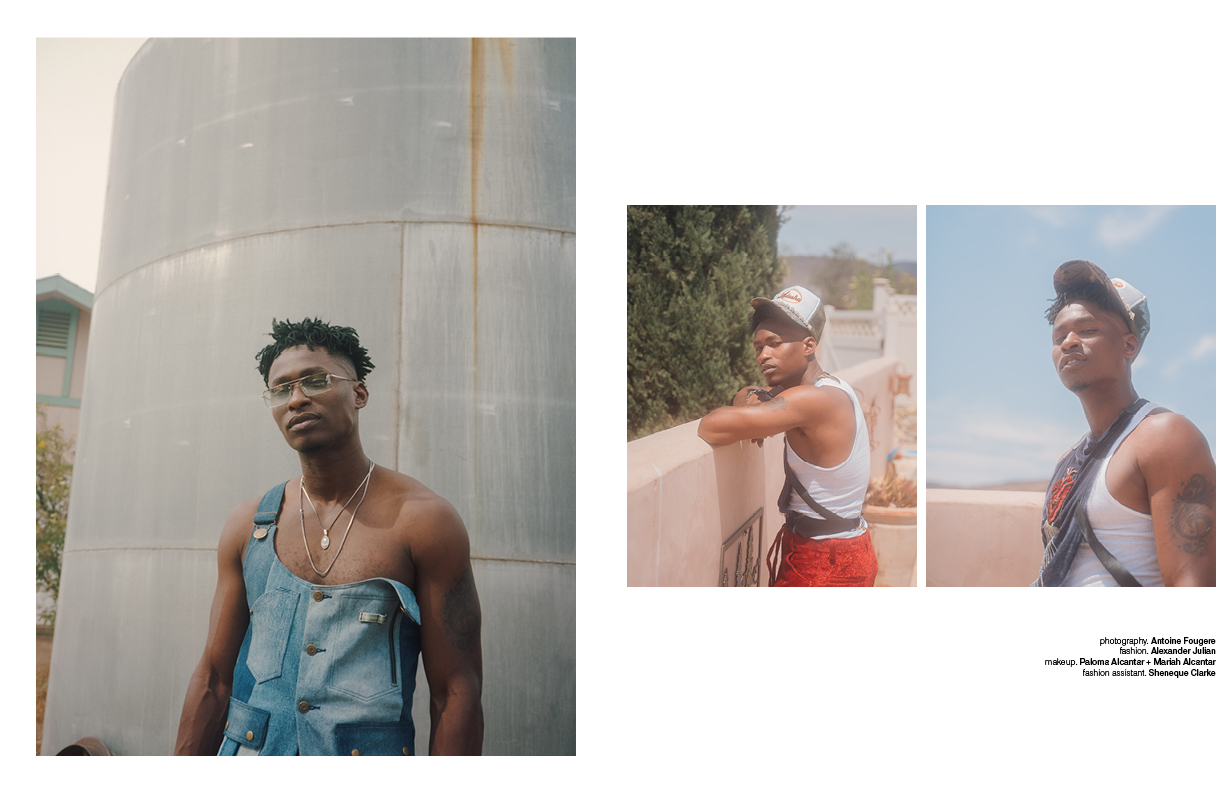 For your upcoming album, are there any collaborators that you’re interested in working with?

I want to work with Adele. I don’t know how to do it but I will. That’s on my bucket list because I know she can sing so can you imagine what could happen? I want do something with Future. I would love to do something with Lil Uzi Vert. I want to do something with Lil Durk. I haven’t put out a song with H.E.R even though we’ve recorded together a few times. The expectation of what we could make, the bar is so high that neither one of us agree on it. If we’re doing it, it has to be up there.

What’s one thing on your 2021 bucket list that you’re hoping to tick off by the end of the year?

Hopefully, I find a prospect for a wife. My real bucket list is to be on Billboard, to have the second album out and have my second wave of energy for the third album that I already started and continue to put amazing people around me.