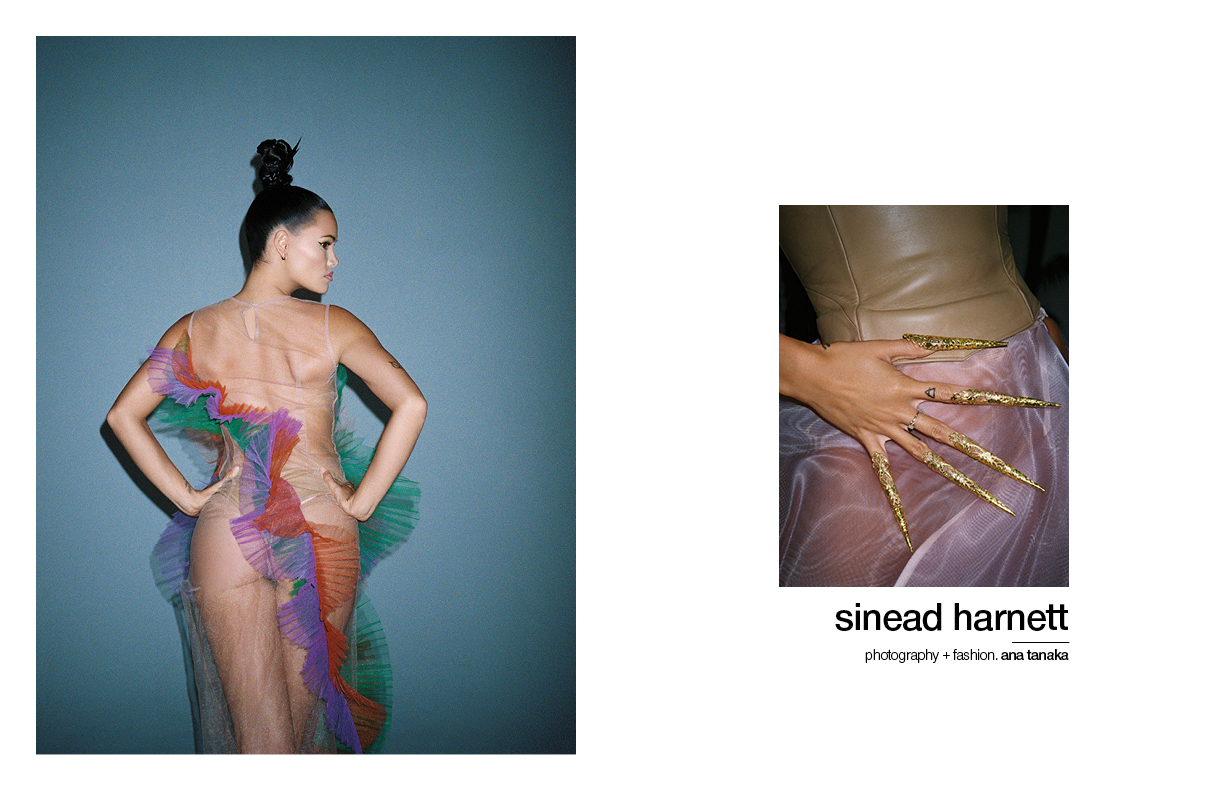 British R&B is in the midst of an exciting renaissance and women are leading the uprising. Londoner Sinead Harnett is one the genre’s most resounding voices and her newly released sophomore album, Ready Is Always Too Late, is a soulful snapshot of where Sinead is today. She chats to Schön! from Mexico City where she’s spending two weeks before heading back to her new home of LA. Her move across the pond sparks conversation on whether the UK is a fruitful space for R&B artists. The exodus of big British voices is a common tale. There’s frequent debate as to whether the UK shines enough spotlight on its R&B talent or whether there’s a cap that leaves artists yearning for more. “You have R&B pop stars in America. Where’s the room for kings and queens of R&B in the UK? I think we need to manifest it happening,” says Sinead.

Raised in London, the echoes of Etta James, Whitney Houston, Céline Dion and Tina Turner filled Sinead’s childhood home. The sound of soulful women singing their blues resonated deeply with her. “Growing up in a single parent household by a Thai mother, she didn’t agree with all of the Western ways. It definitely had an effect in terms of me needing some sort of cathartic outlet,” she says. Sinead felt a natural connection with R&B in particular. “I discovered Amy Winehouse, Lauryn Hill [and] D’Angelo when I was growing up. It didn’t feel like I was trying to be it. It felt like I was it,” she explains. 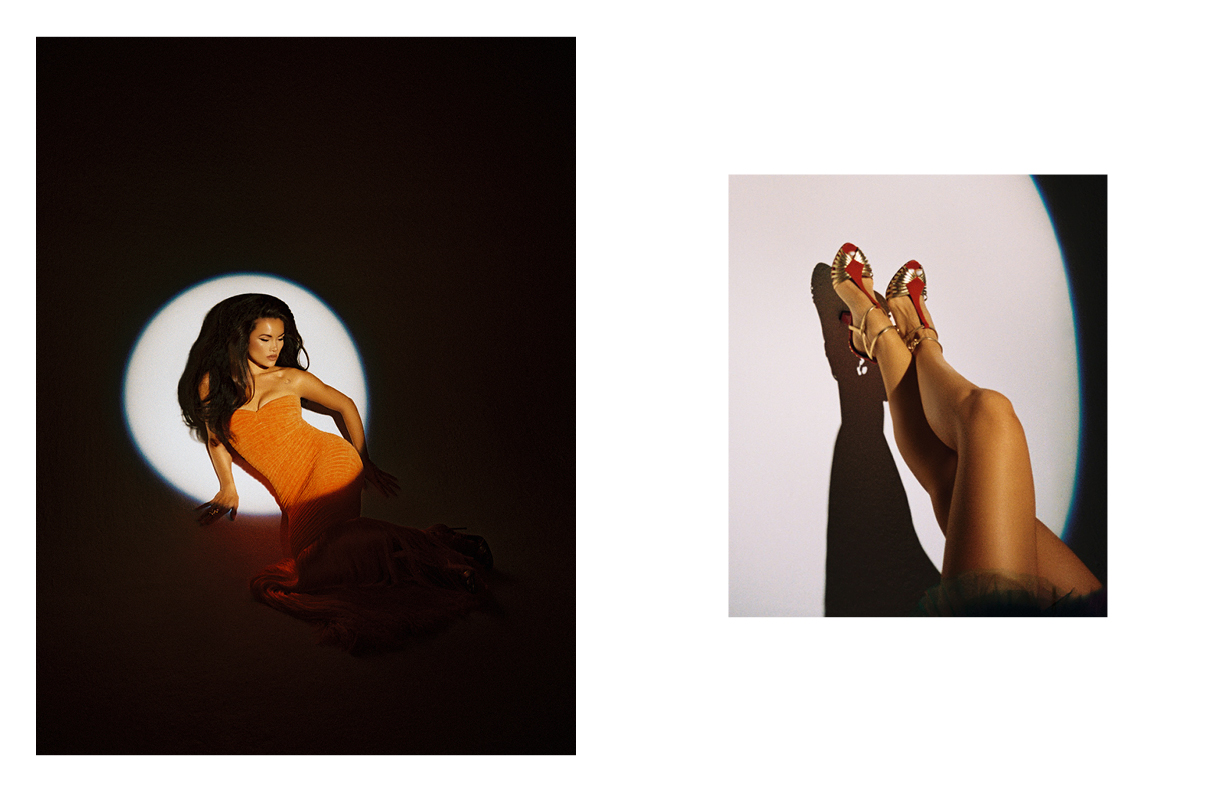 Her new album features a cocktail of artists steering the sound of R&B in 2021. Sinead reminisces on faded love in duet Anymore with Lucky Daye, she basks in love-tinged escapism on breezy acoustic number Take Me Away featuring EARTHGANG, while Masego and VanJess flow effortlessly on the chilled and bouncy track Stickin’. Ready Is Always Too Late features soaring instrumentals, Sinead’s signature rich vocals and journal-like lyricism. It’s a hopeful take on overcoming the hardships of love and each track feels like a mental glow-up after getting over a relationship that no longer serves you. “I always talk about how a lot of my songs aren’t romantic but they sound romantic because they are about love,” says Sinead. “With the first album I was trying to  heal and with this one I’m celebrating what could be and what is becoming.”

The album title in itself is a symbol of Sinead’s growth and maturity. “I’m a strong believer in ask and visualise what you want and then let the universe do some movements to make it happen,” shares Sinead. The concept of waiting till you’re ready is “an excuse that I don’t want to do anymore and I don’t want to accept from other people anymore,” she says. “If you keep waiting then it is too late and it’s gone. In waiting I was searching and actually I needed to look within myself.” Reflecting on her personal evolution, Sinead says that self-love was the overarching message on her first album Lessons in Love. Album two is “what happens after you do that. How does life feel once you’ve learned that lesson in love and you’re practicing it,” she says. 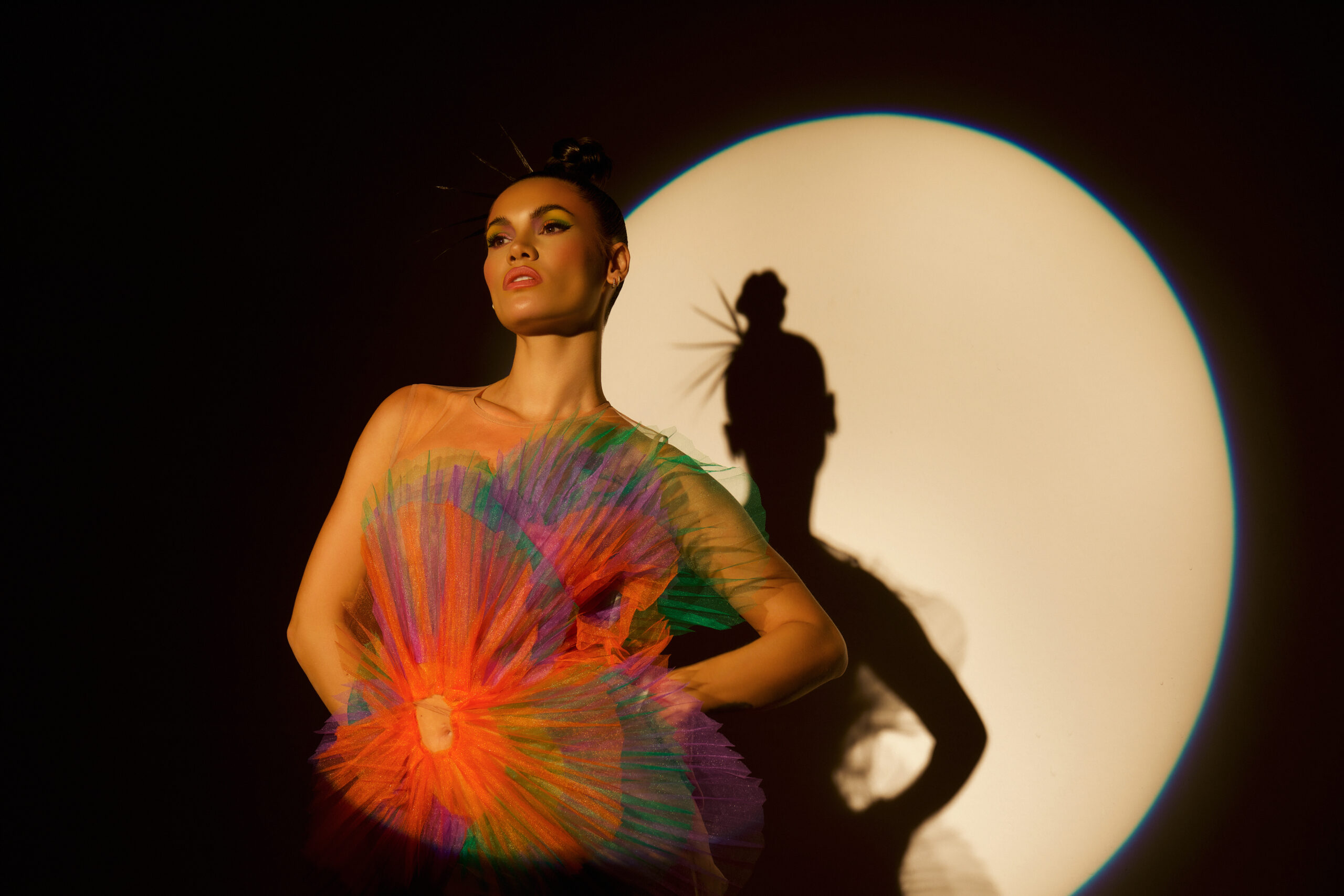 We’ve all had an abundance of self-reflection time in the past year. Beyond her music, quarantine has made Sinead appreciate the power in community. “It made me feel so much more about the ‘we’ rather than the ‘I.’ I’m still as focused and obsessed with making music but I also like to give time to see family and give time to learning about what’s going on in the world,” she says. “If you’ve got a platform, however big or small, how can it be used in the best way possible to spread awareness?” she asks. “Before I was just always tunnel vision. ‘I have to work.’ I’m still like that but I’m also looking at the bigger picture now.” Ready Is Always Too Late intimately captures a prospering Sinead. In the process, she’s shifting her music and mindset for the better. 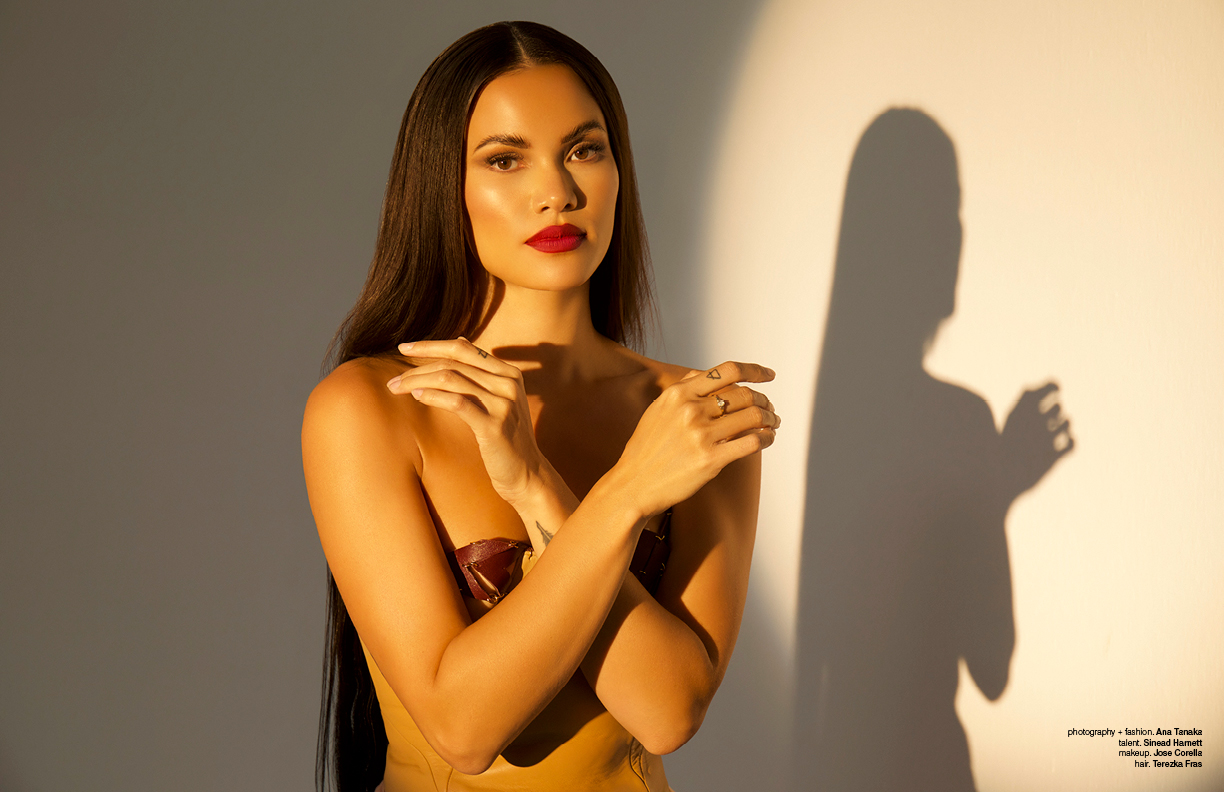 Sinead Harnett‘s new album “Ready Is Always Too Late” is out now.