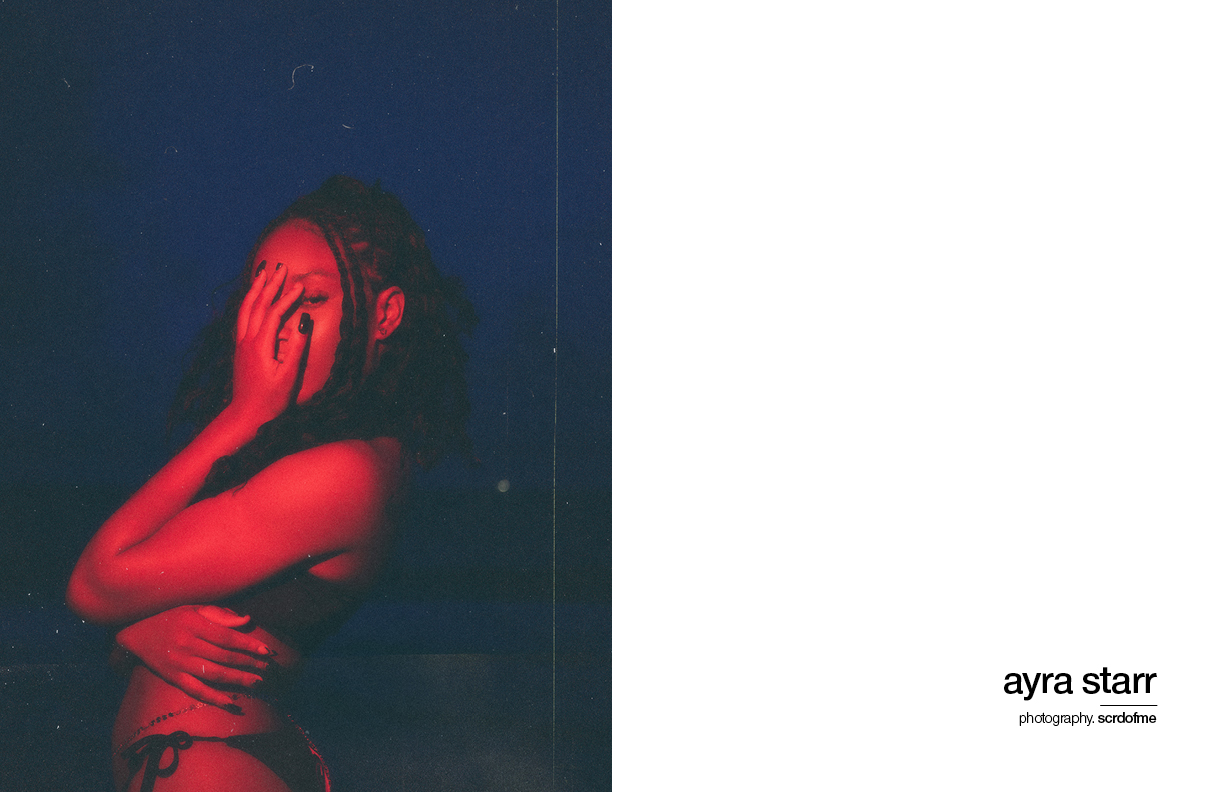 Ayra Starr’s self-titled EP is a coming-of-age jukebox. The 19-year-old’s debut project was released in January 2020, following her internet run-in with west African music boss Don Jazzy, who has worked with stars like Rema and Tiwa Savage. Born in Benin and raised in Nigeria, Starr’s sound takes inspiration from her love of art, fashion and meaningful lyrics. Her musical journey began with covers on Instagram and almost immediately set alight within a month of her first upload. Starr is at the trial and error stage of her career, dabbling in almost anything she wants to experiment with. Her new five-track EP features songs written by herself and her brother and also sees Don Jazzy take centre stage in production. With a love for Pop culture and a desire for exploration, Starr holds nothing back, talking love, memories and the nitty-gritty that comes in-between.

Ayra Starr –  is there a meaning behind your name?

[It’s] an Arabic name that means “somebody that is highly respected.” It means woke and eye-opening and that’s what I stand for. My music is very eye-opening.

What themes and moods were you going for with your debut EP?

I tried to talk about women and people taking their power back. The last track on the EP just talks about life from a teenage point of view. [I understand teenagers] go through a phase [where] you’re partying all the time and following the wrong crowd. It’s just me explaining everything will be better. It’s just peer pressure. It’s just ageing. We can always grow from that.

Do you often write songs with your brother and are any of these songs on the EP?

Like four songs from the EP were written by me and my brother. He helps me with my words and feelings, how I want it to sound. He just generally understands. He plays the guitar and Piano [so] expect amazing songs from me and him.

Let’s talk about your signing with Don Jazzy.

I started uploading covers on Instagram in 2019.  Then I released my first original song on Instagram [in] December 2019. This was a song that I didn’t want people to listen to. It was too deep. I didn’t think people would understand the message due to my age. I was just thinking ‘what would people think about it?’ but I forced myself and just posted it. I don’t even know how it happened. I just knew that I left my phone and when I took my phone I saw a DM from Don Jazzy. I was like, what’s happening? By the third of January I was in the studio. 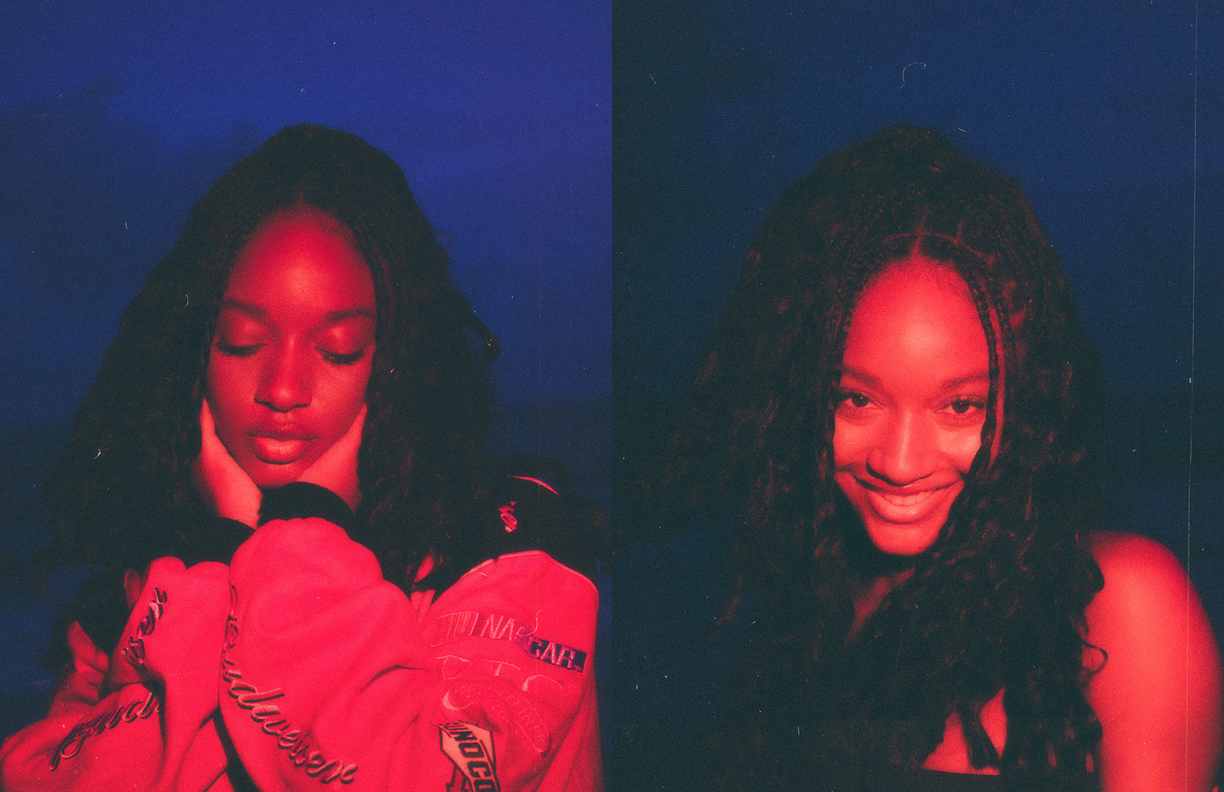 Do you have any dream features?

What are your favourite shows at the moment?

Right now I’m watching Terrace House. It’s a Japanese reality show. I don’t know why I haven’t seen it before. It’s really nice. It’s just relaxing to get all your attention on it. My favourite show of all time is You. I don’t know why I’m obsessed with You.

Let’s talk style. Who has it?

I love Rihanna. I’m obsessed with her. I love her style. I just like the versatility that she can wear anything she wants. I like how she is versatile about it. I also like Billie Eilish’s  style because of the androgyny. It just makes me happy.

What does Art mean to you? 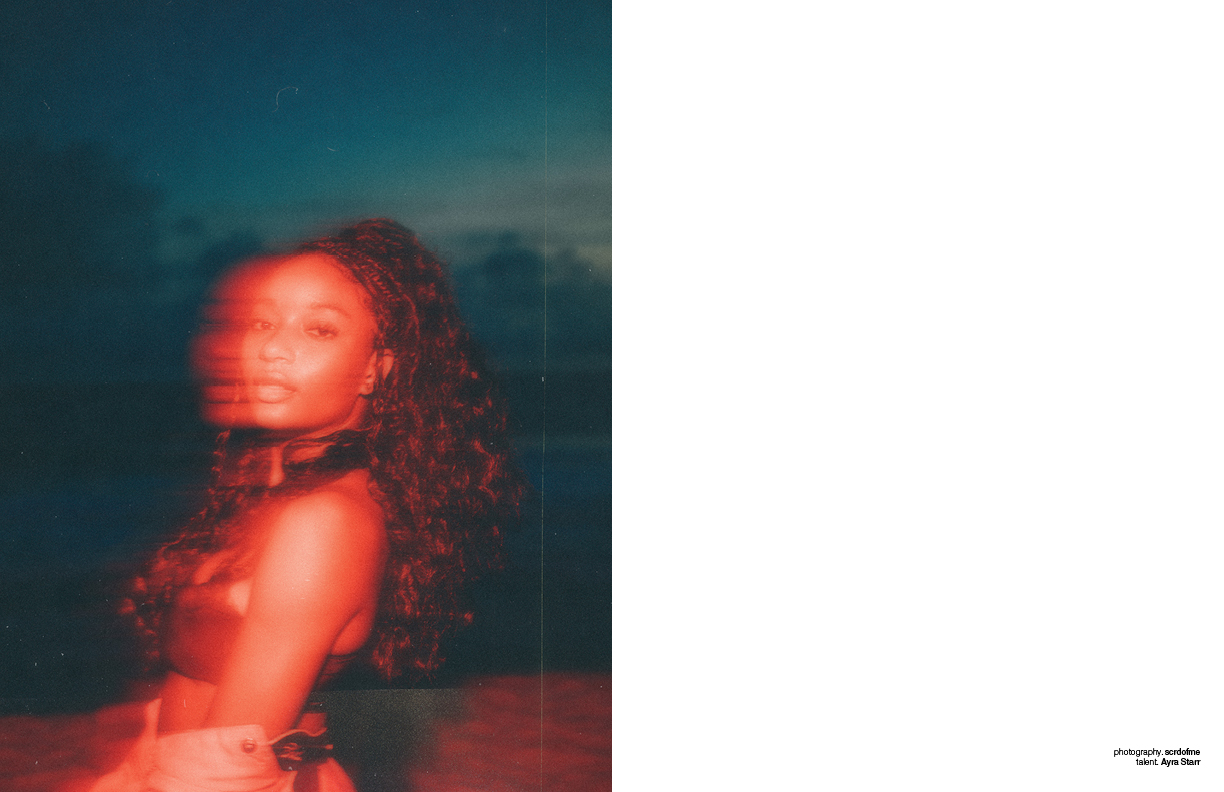