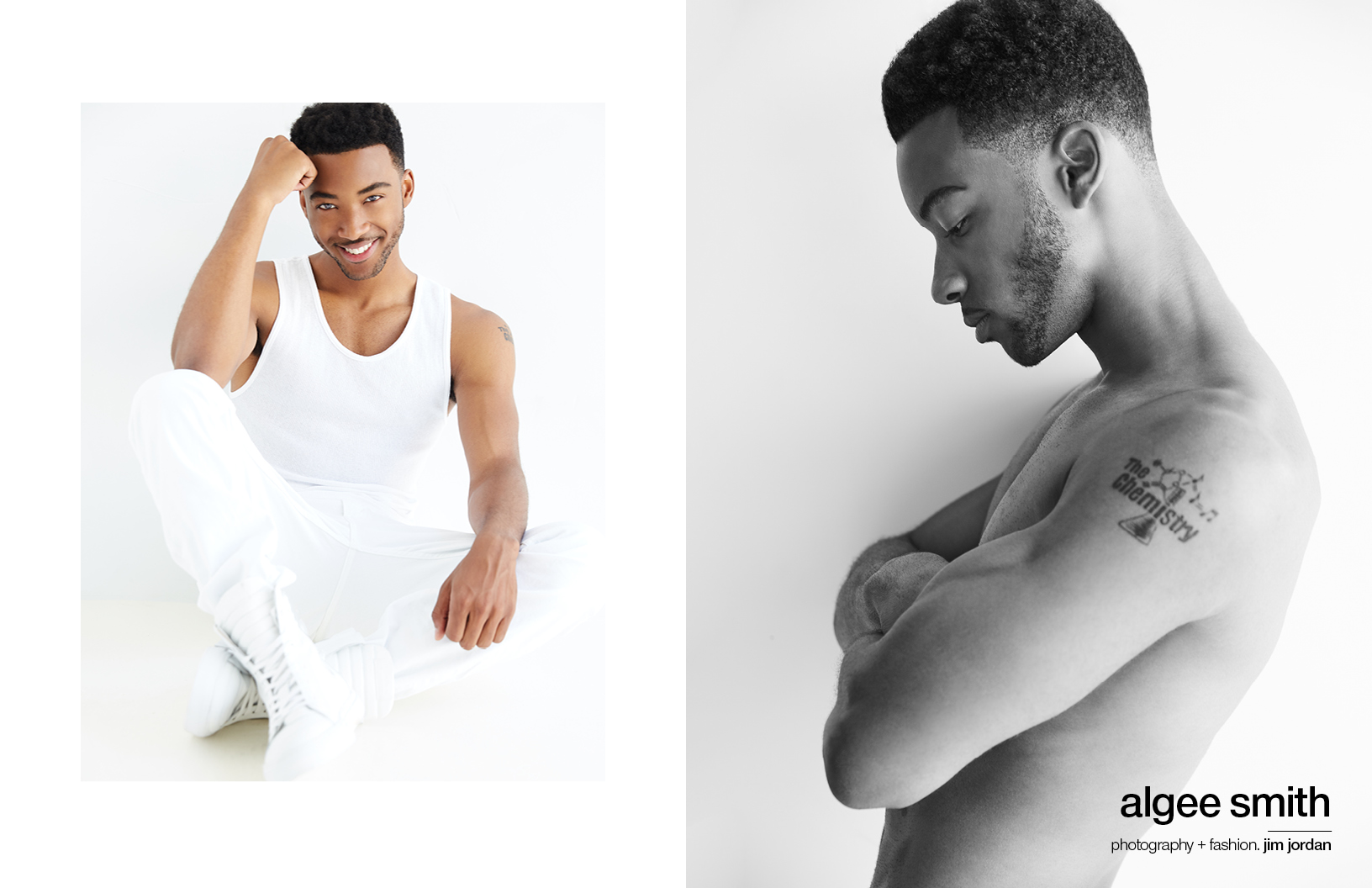 Algee Smith takes viewers on an emotional journey with his latest performance in the film Judas and The Black Messiah. In the film, Smith plays the role of Jake Winters, a 19 year old who was part of the Illinois Black Panther party before being killed by police in a shootout.

In our exclusive interview, Smith discusses his technique and his intricate methods of characterisation for his multifaceted portrayals. Focusing on the racial injustices generated and perpetuated by the police, Smith highlights the relevance that the stories explored in Judas and The Black Messiah have in today’s society whilst also expressing his thoughts and frustrations on the lack of progression.

With talks about new acting roles, musical projects and Euphoria Season Two, Algee Smith sat with Schön! to discuss his upcoming creative ventures and adjusting to a new normal with life in lockdowns.

Before we talk about the film (and everything else), how has life been for you since the introduction of lockdowns and quarantines? Started any new projects?

Of course. Life since lockdown and quarantine has been interesting to say the least [laughs]. Just like everyone else in the world, I had to adjust to the new normal. I kept myself busy playing video games, binge watching TV shows and eating like a mad man.

Judas and The Black Messiah is finally out! How did you first get involved in the film?

Yes! I’m actually still in a slight bit of a shock being that the film is out in the world now. To be a part of something so much greater than myself is a blessing. I first got involved in JATBM by hearing from my agent that I had been offered the role of Jake Winters in what was then titled “The Untitled Fred Hampton Project”.

What can you tell us about your experience preparing for — and eventually playing — the role of Jake Winters?

My experience preparing for the emotional embodiment of Jake Winters was one of immense learning and education. I didn’t have much source material to study about Jake Winters, so I had to study as much about the Black Panthers as a whole that I could. Also, leaning on the fact that I too am a young black man in America watching the same exact problems take place that Jake Winters was watching take place. I can relate.

For you, how important is the depiction of stories such as the one explored in Judas and The Black Messiah, especially today?

The stories of Truth and Martyrdom for the greater good of all people are always extremely important to be told. Chairman Fred Hampton was fighting for things that any human with a heart can empathise and agree with. If we don’t have stories like this today, we”ll never know our full history in America.

Continuing on that idea, last year the Black community saw global support for a renewed confrontation with the injustices faced by our race. Being a part of a film discussing the Black Panthers and racism in the 1960s must put into perspective how severe these injustices still are in today’s society. Has doing this film changed your views on society’s progression in this area?

I wouldn’t say that doing the film changed any of my views. However, what I can say is that it fully enlightened me on the disgusting parallel that we see between these times. Chairman Fred Hampton was assassinated in his home 52 years ago by the police. Breonna Taylor was also murdered in her home in cold blood just last year by the police. As far as progression within the community and law enforcement, I personally don’t see it. 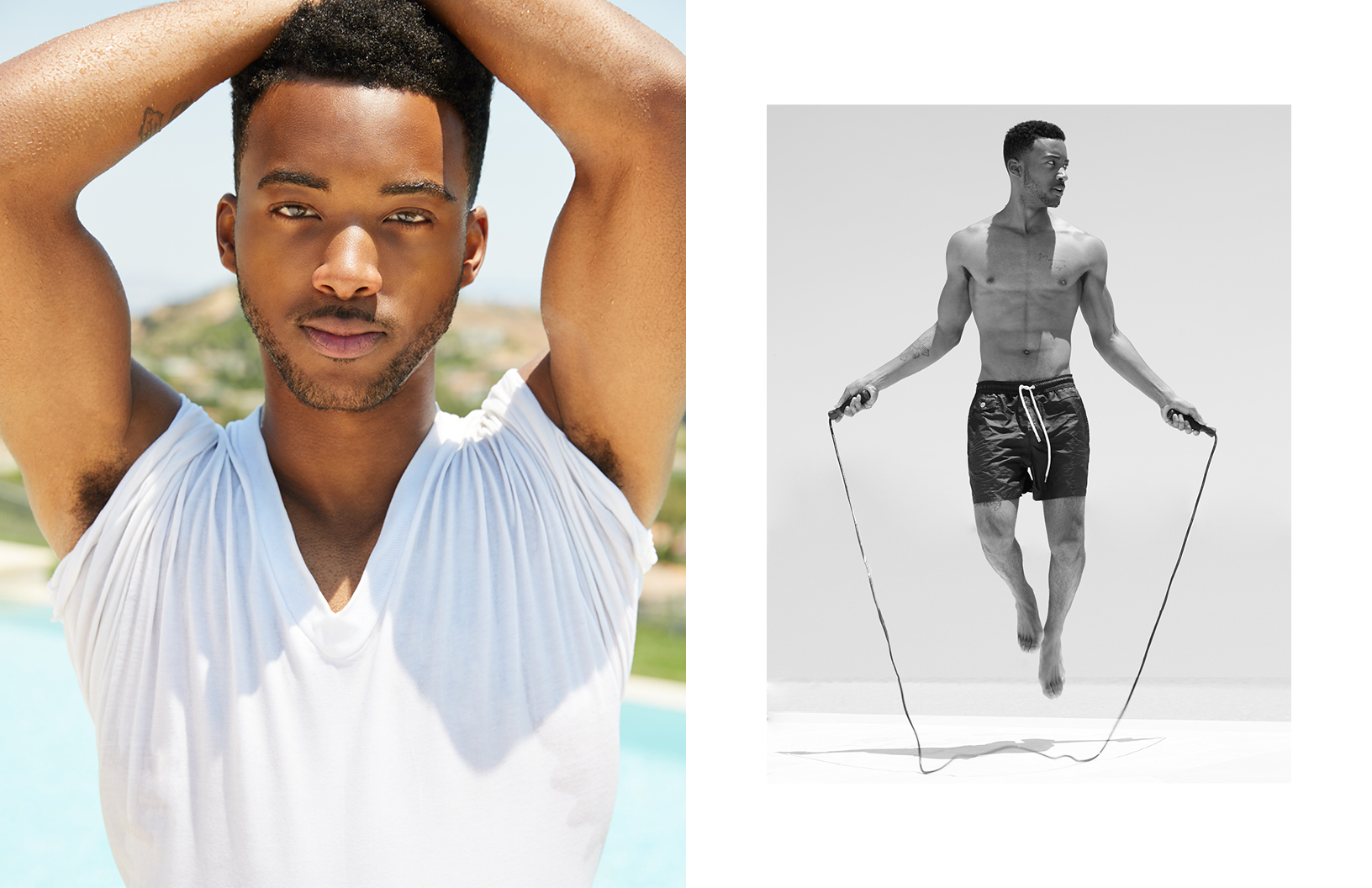 What excites you most about being involved in powerful films that celebrate Black stories?

What excites me the most is that I have been able to be involved in projects that will be used as history lessons — stories of real life people who made larger-than-life sacrifices. Stories that spark conversations between us all and make us challenge the things we know to be unjust.

How do you usually prepare for roles? Do you take a different approach each time?

Each role definitely requires a different form of prep for me. When portraying real life people, there is much more attention to detail that I have to put in. I want to understand how they walked, how they talked, the way they thought about life. I also enjoy creating a character’s DNA from scratch! It’s all fun.

Euphoria is coming back to our screens for a much-anticipated season two. What can we expect from Chris this time around?

Yes it is! I can’t wait for Euphoria Season Two!! I’m excited to get back on set and to be with the Euphoria family again. As far as what we can all expect from Chris Mckay…. I can’t telllll yooouuu [laughs]… We actually haven’t started creating the second season just yet. Hopefully we can get back to work as soon as COVID clears up!

We know it’s still very early, but can you tell us anything about Mother/Android and your role within it?

Definitely! Mother/Android is a story following Georgia (Chloe Moretz) and Sam (myself) on a journey as they try to escape their country, which is caught in an unexpected war with robots! We are days away from having our first child and we have to go through No Man’s Land, which is packed with androids, in hopes of getting to safety before Georgia gives birth. It’s wild! [laughs].

You’ve portrayed such an exciting array of characters in your career. Are there any kinds of roles that you wish to portray but haven’t had the chance to yet?

Along with acting, you’re also an accomplished musician. What can we expect from you in the future musically?

You can expect some amazing, ear pleasing, good feeling music from me very soon! I’ve been in the studio working on some work that I’m really proud of and can’t wait to release to the world.

I’m looking forward to connecting with the people more — making art that is relatable and also very entertaining. 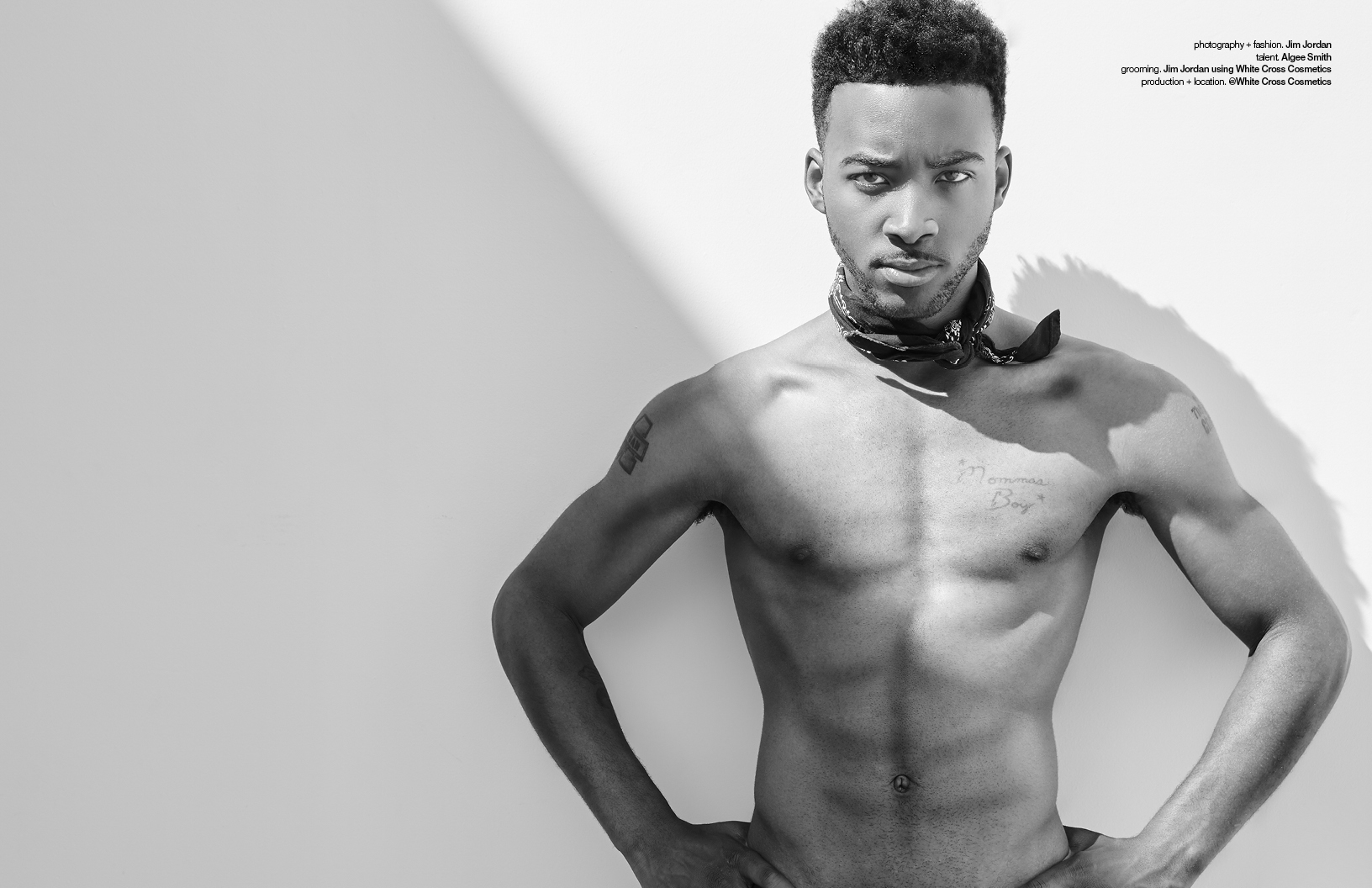 Judas and the Black Messiah is currently in select cinemas and streaming via HBO Max.