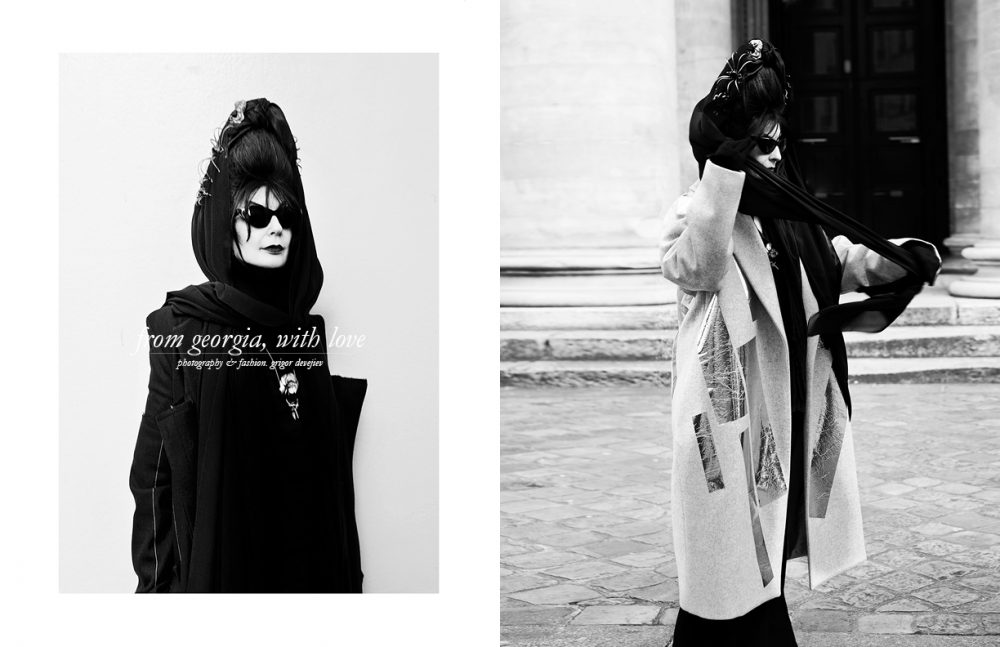 From georgia, with love— photographed and styled by Grigor Devejiev, we capture four beauties from various walks of life in total looks by Tiko Paksa, Aleksandre Akhalkatsishvili, Djaba Diasamidze, Avtandil, and Tamuna Ingorokva. Discover the work of these figureheads here exclusively on Schön!

Avtandil’s first steps in fashion are linked with the Avant-garde festival in 1995, where the designer first presented his collection. The same year he graduated from Tbilisi State Academy of Arts. In 2000, The brand Avtandil was born, which was followed by first store and fashion house. Avtandil has been one of the most important people in local fashion scene ever since.

Tamuna Ingorokva launched her career in 2002, after stints of working for Nina Ricci and Liberitin Lousion. Known for minimalist staples as well as eye-catching, bold patterns, the designs are full of soft, natural colours. Shades and tones melt into subtle hazes. Shapes and patterns are always trendy, elegant and new. The end result is a look that, for all the attention to detail and high quality, clings to elegant simplicity.

Founder and designer of his namesake label, Djaba Diassamidze launched his line in 2013. Now based in Paris, the designer is recognized for his eveningwear, with his latest collection inspired by the last, decadent days of Imperial Russia, such as the costumes of the czar’s court.

Aleksandre Akhalkatsishvili, a 29-year-old fashion designer, is based in Tbilisi, Georgia. He studied Fashion Design BA and Masters at Tbilisi State Academy of Arts. His experience includes attending  workshops in Fashion Design in Berlin, Germany. Currently he works at Fashion House Materia, making seasonal collections for its premium line MATÉRIEL. Happily  Akhalkatsishvili was one of the winners of the Be Next Fashion Designer contest. In addition he designs costumes for theatre and music videos. 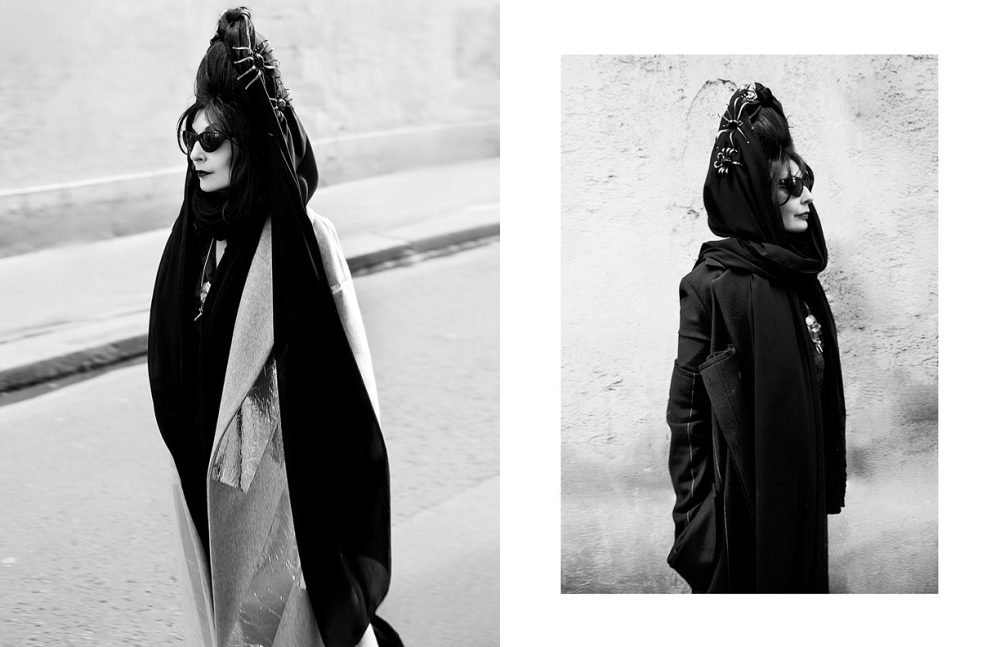 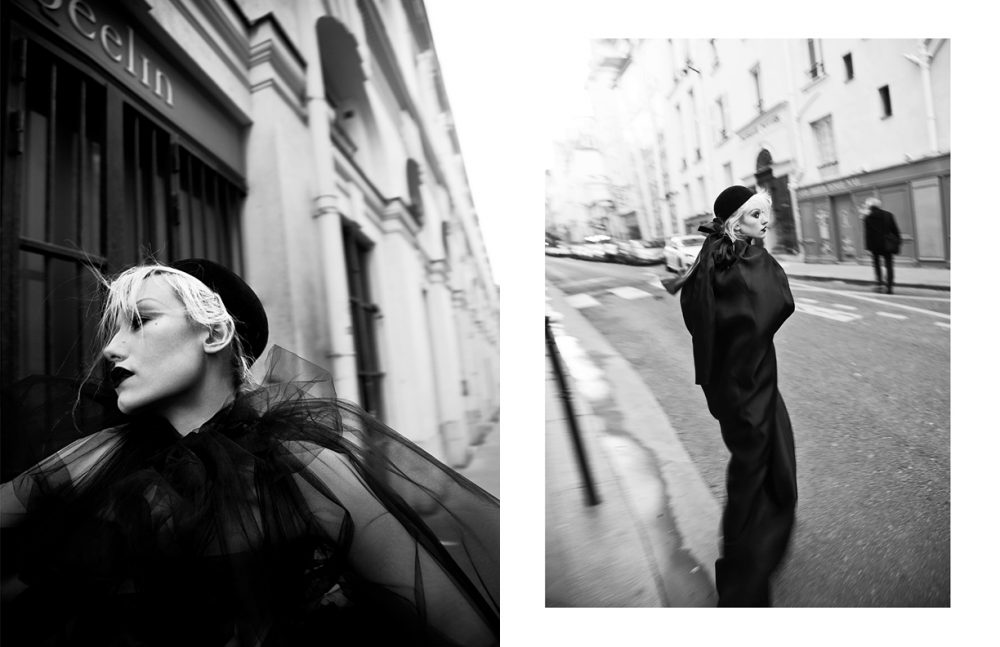 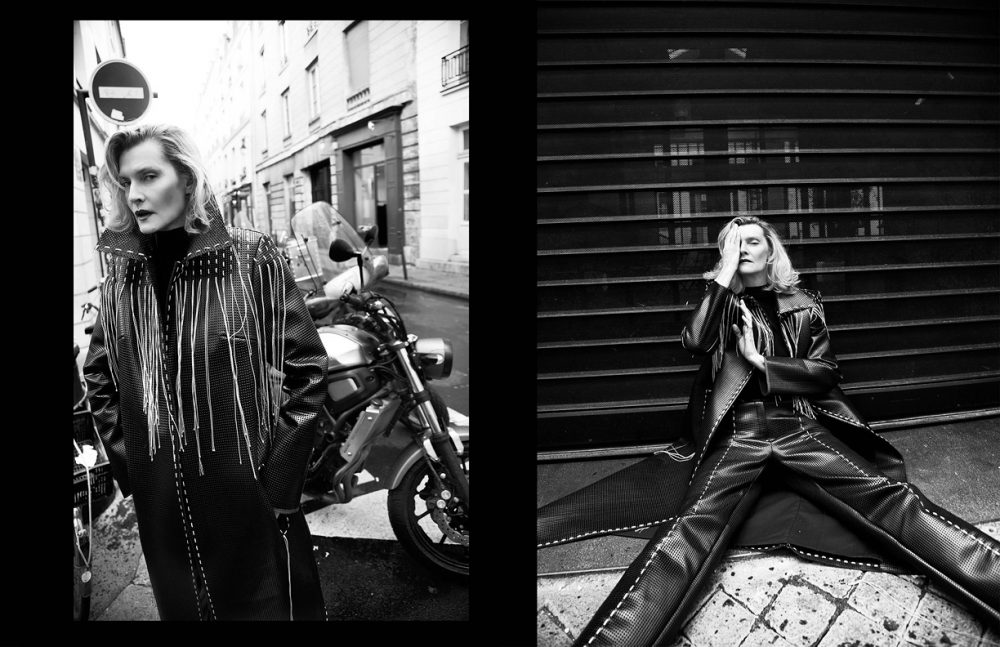 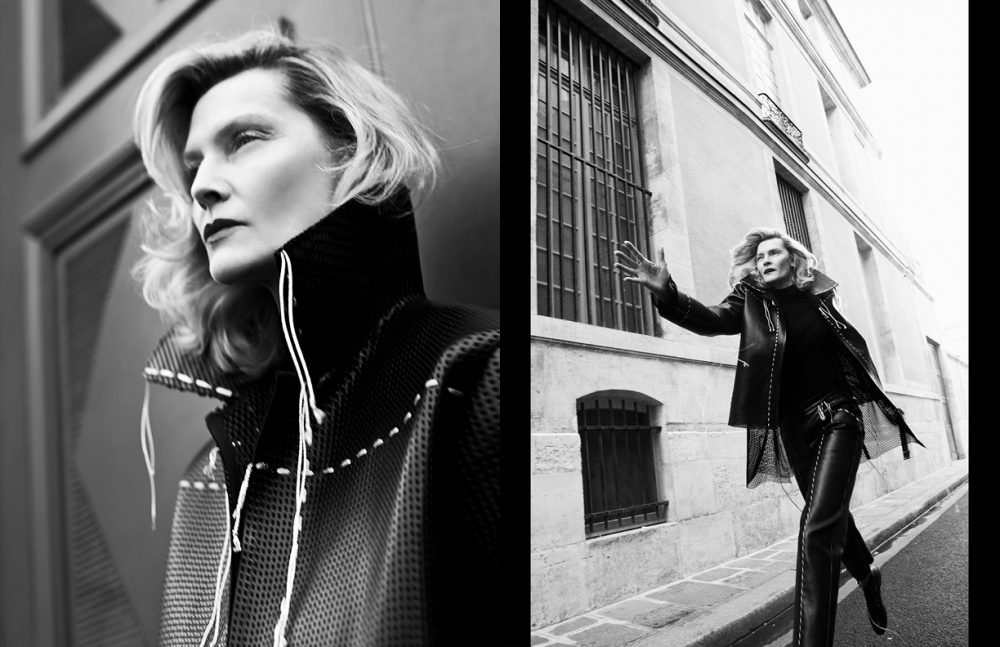 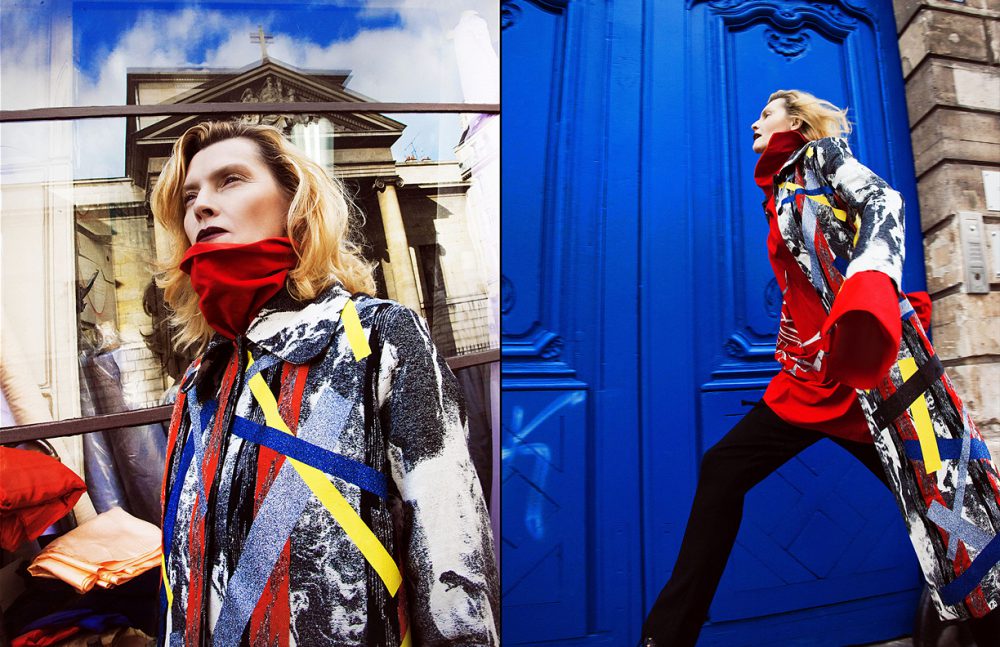 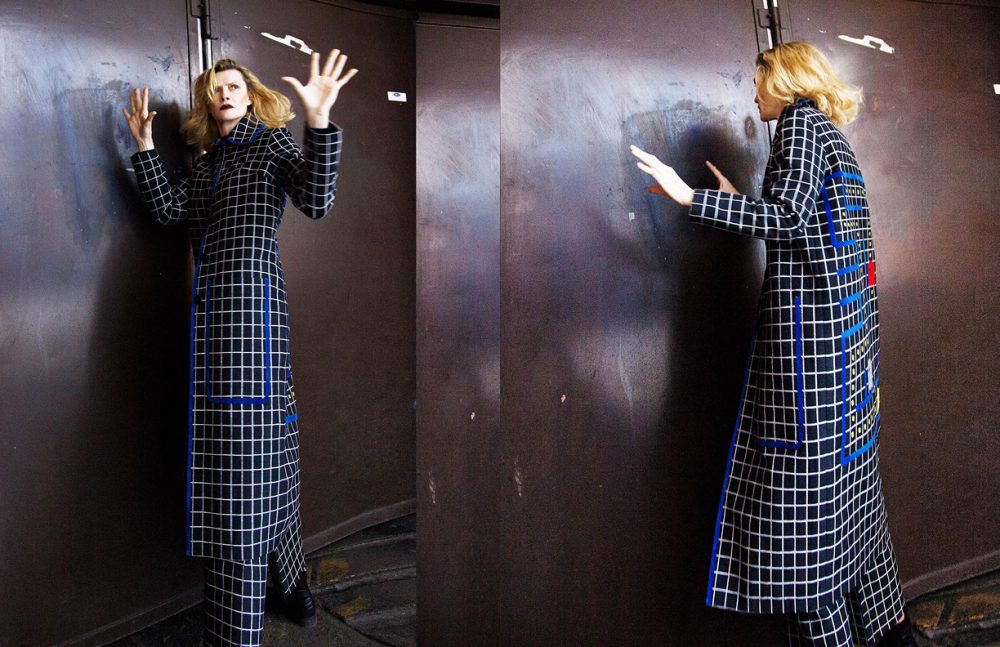 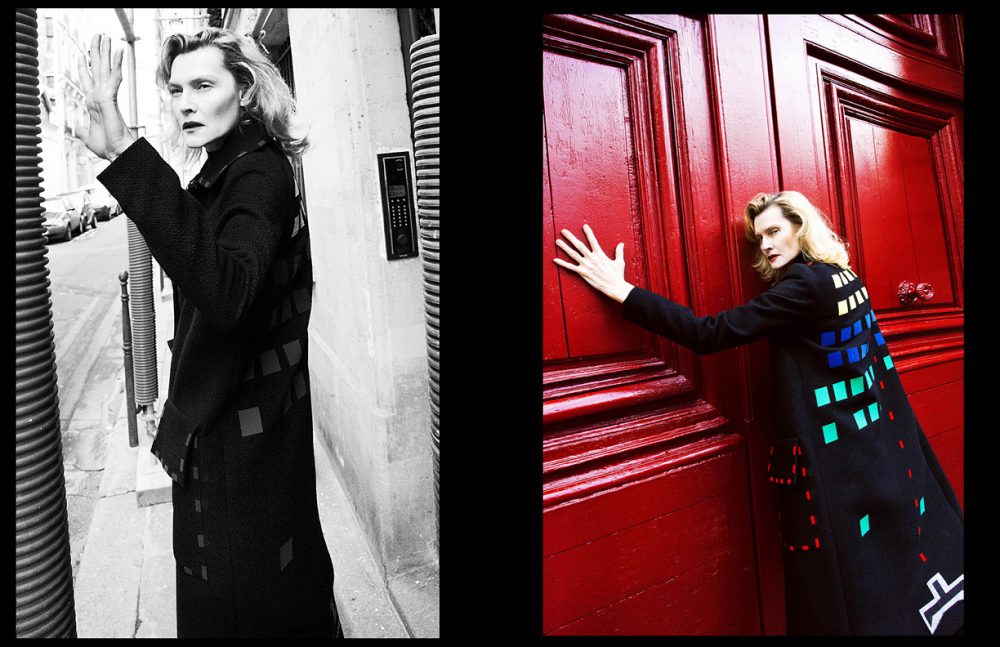 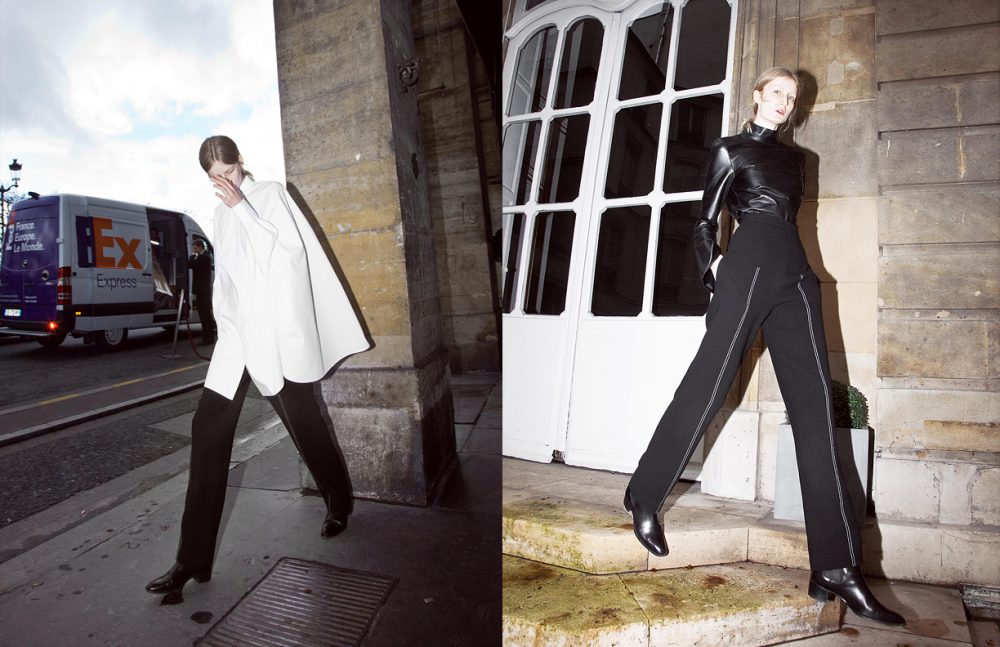 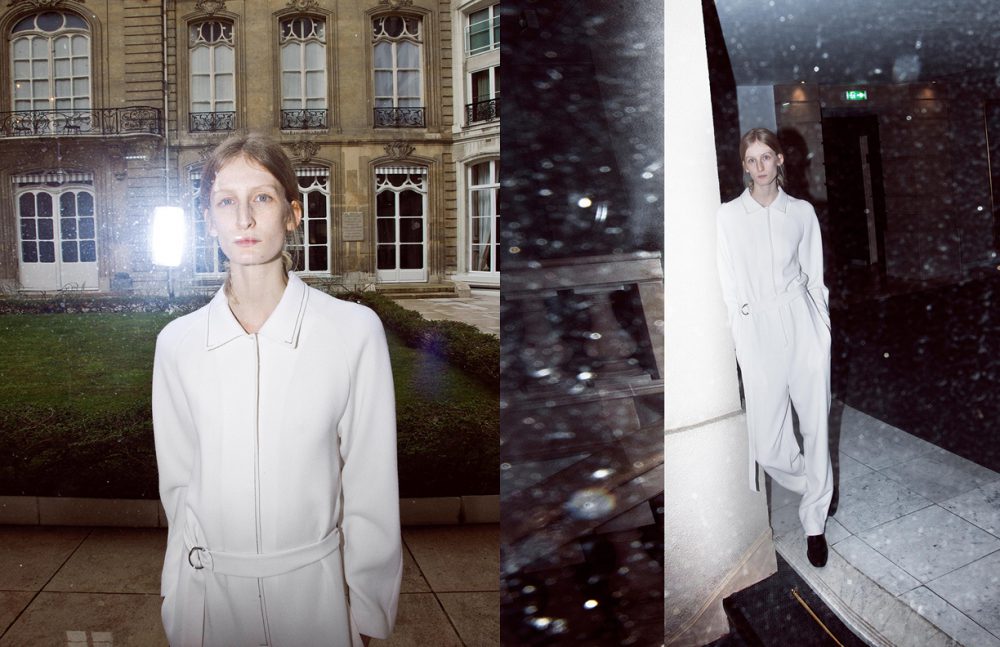 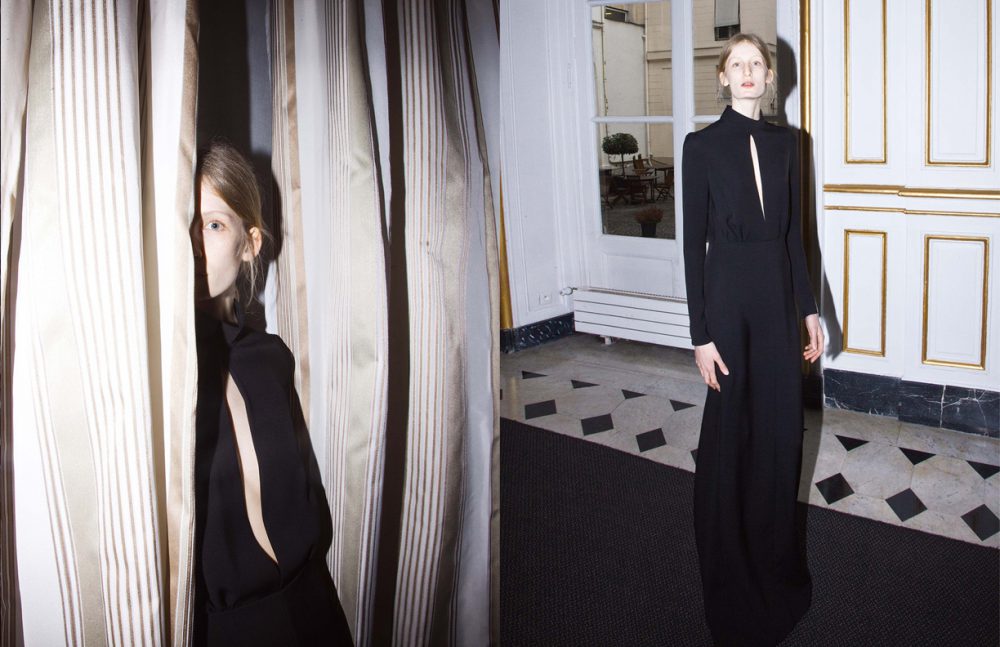 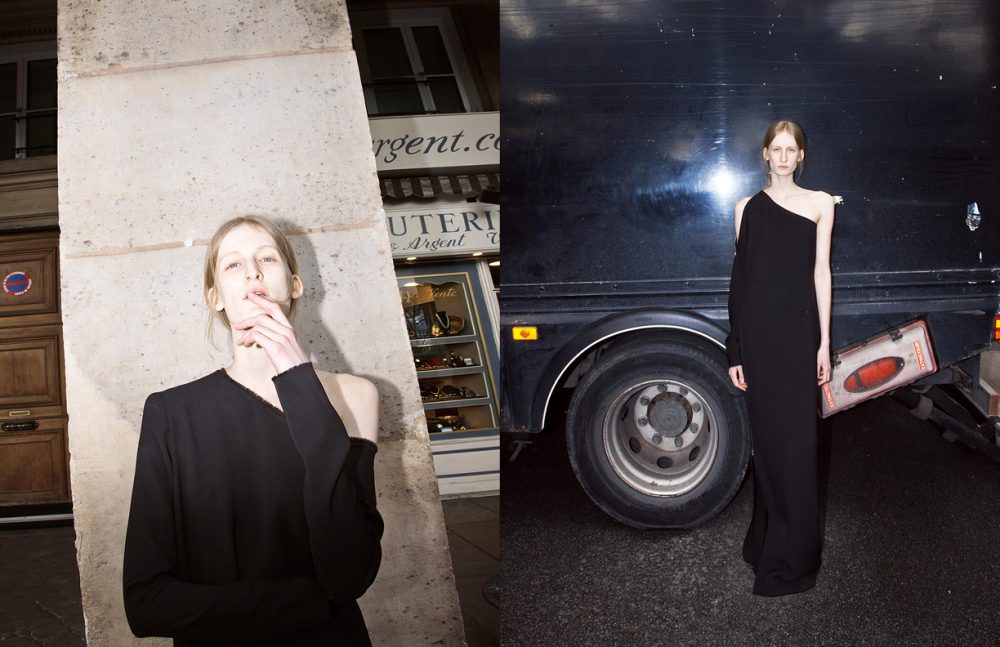 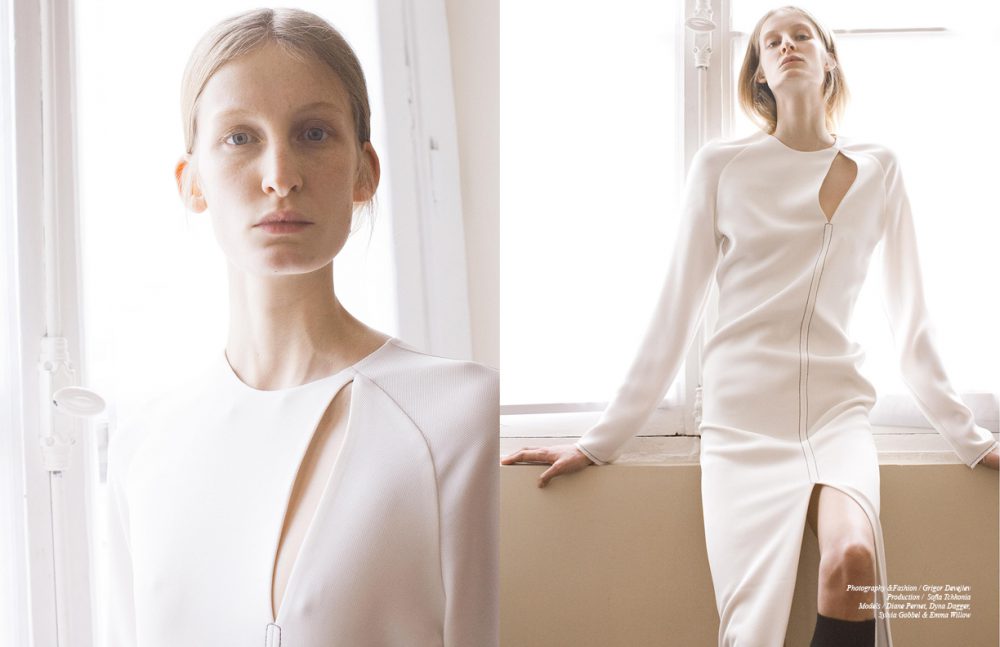