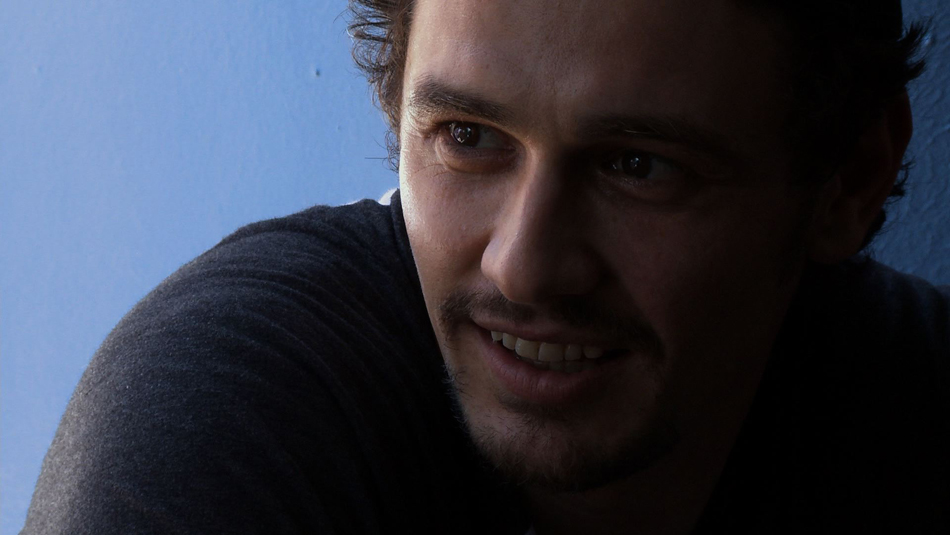 Calling all astonishingly prolific polymaths (and fans of): your brethren, James Edward Franco, is getting his own film festival this week, appropriately titled (but of course…) FrancoFest. Not only will you get the chance to screen Franco classics like Spring Breakers and his Academy Award-nominated turn in 127 Hours, you’ll also get a sampling of features he’s helmed including As I Lay Dying, Broken Tower, Sal, and the much-talked-about(-for-good-reason) theatrical premiere engagement of Interior. Leather Bar.

It’s even been confirmed by host IFC that Franco, in his entire auteurist, Palo-Alto bred flesh, will make not one but several appearances (we counted four!). “My question is for James…” you might be lucky enough to call out, and he might stare directly into your soul while the rest of the room fades out and it’s just you and Franco, together at long last.

For a man we can barely keep up with — two weeks ago it was an ‘in defence of Shia LaBeouf’ essay for the NY Times; two weeks from now it’ll be his Broadway debut in Of Mice And Men — we’re definitely making a pitstop at FrancoFest.

You can catch FrancoFest at IFC Center in NYC, 323 Avenue of the Americas at West 3rd Street, box office:  212 924-7771. For showtimes, advance tickets and more information, visit ifccenter.com.