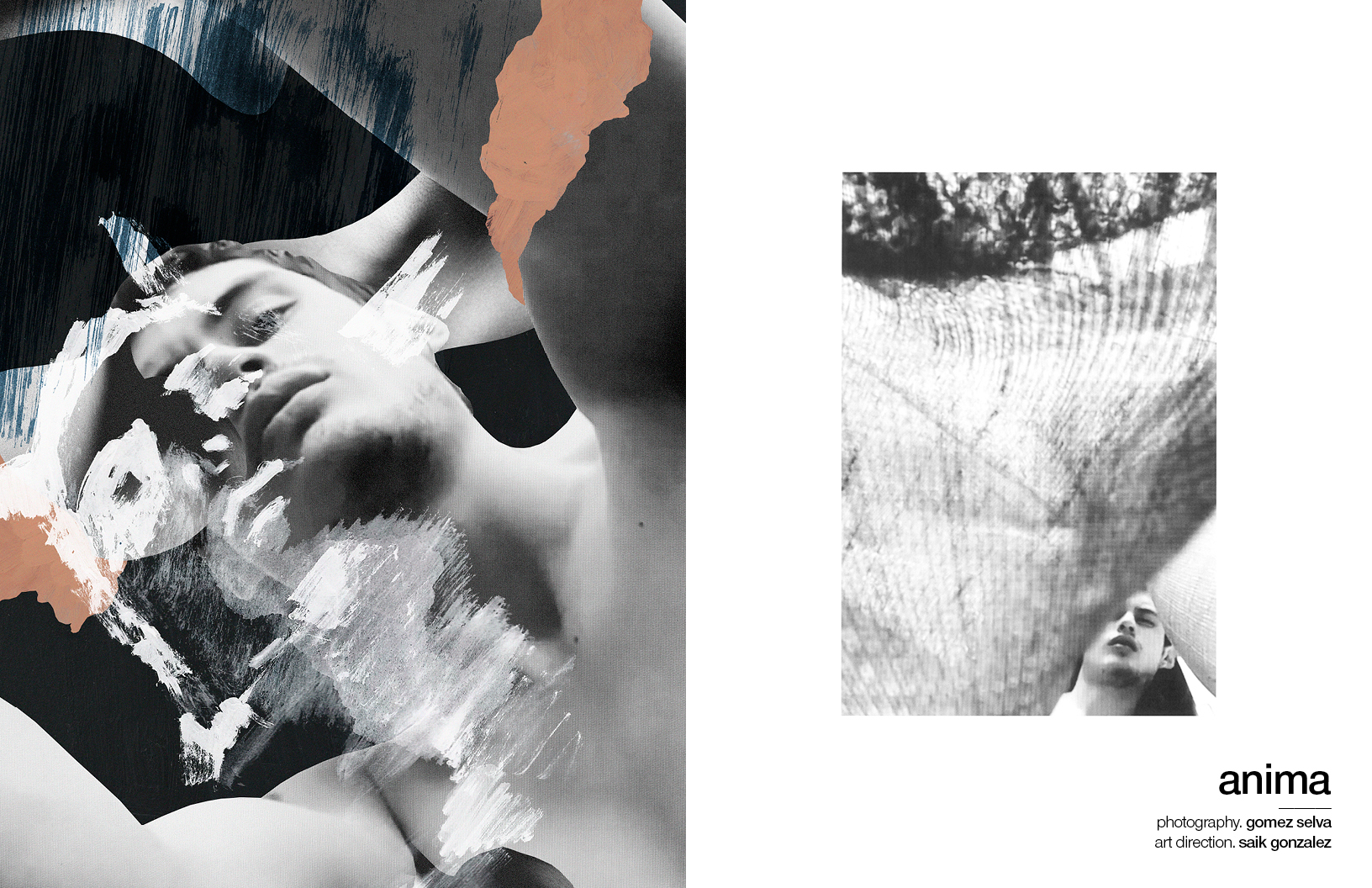 The team behind this editorial contributed this text:

A few days ago I came across this photo that will pass into eternity as one of my favourites, probably by the time I discovered it. For a few moments, I moved into a time of rebellion and ideological growth.

At that time, we were experiencing a complex generational moment, but at the same time hopeful: the end of an economic crisis brought with it a social movement that was intended to be encouraging. We walked and advanced with a fixed and challenging gaze, believing ourselves capable of achieving a better future. We were going to change the world. Or so we believed…

But this desire for revolution and social empathy was not alone and we could not get rid of individualism. We had to solve the problems and we made mistakes along the way. What was even more complex was the fact that we had to assume they were mistakes and learn from them. But we advanced without thinking too much.

Today when I have reacted to these kinds of moments, I have returned to the photo with a different perspective. I now see the shadows that as we advancing, our souls were tracing.

It has taken a decade to realise that we drew a path, sometimes smooth, sometimes stoney, reflecting our shadows which are far from going unnoticed. As if it were a perfume, we are leaving a mark that not only transcends an era, but conditions those who come from it.

Fight, think, make mistakes, learn from them, and have hope for the future. But before acting, remember that we all have two lives: The one we live and the footprint we leave. 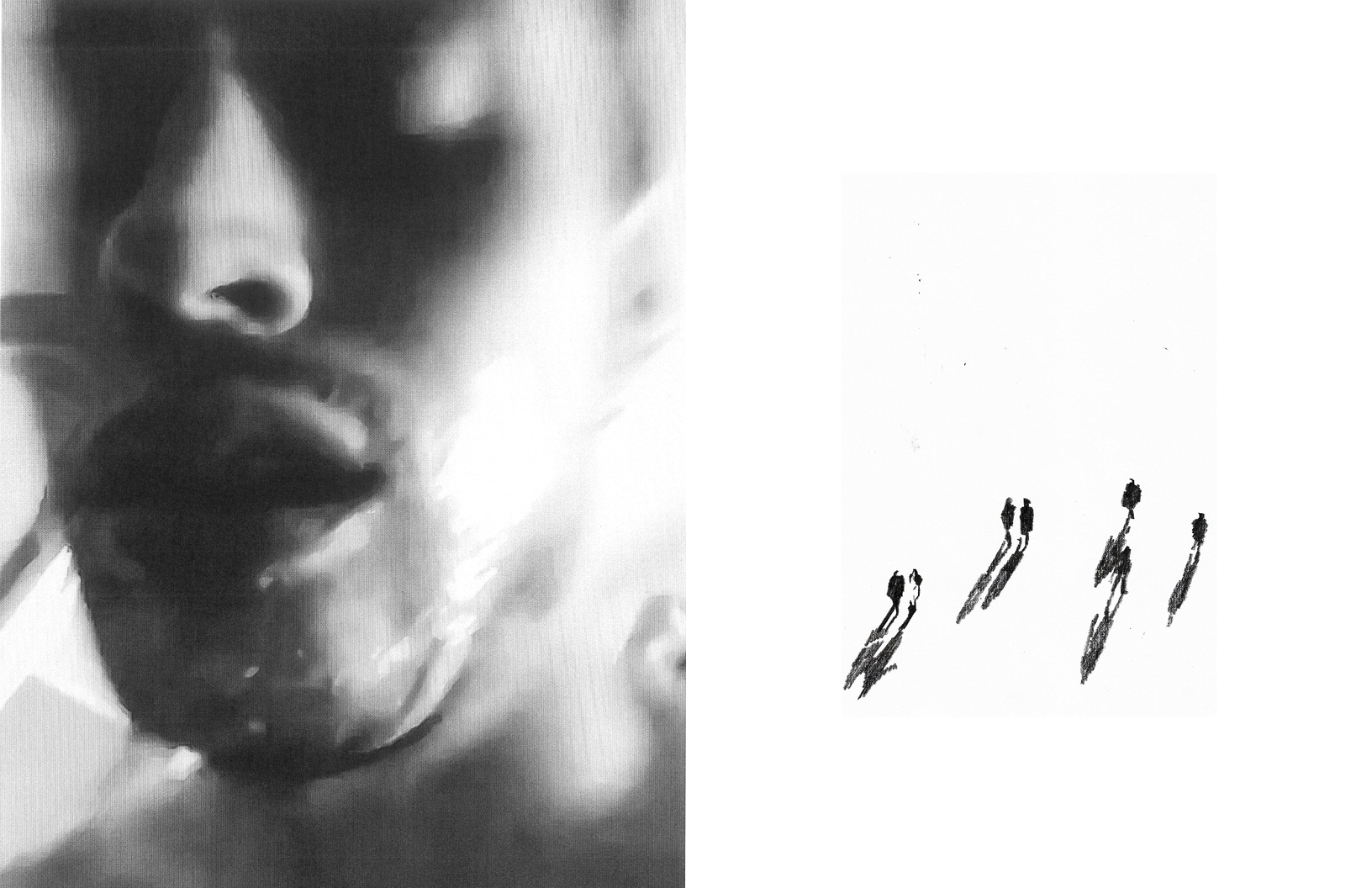 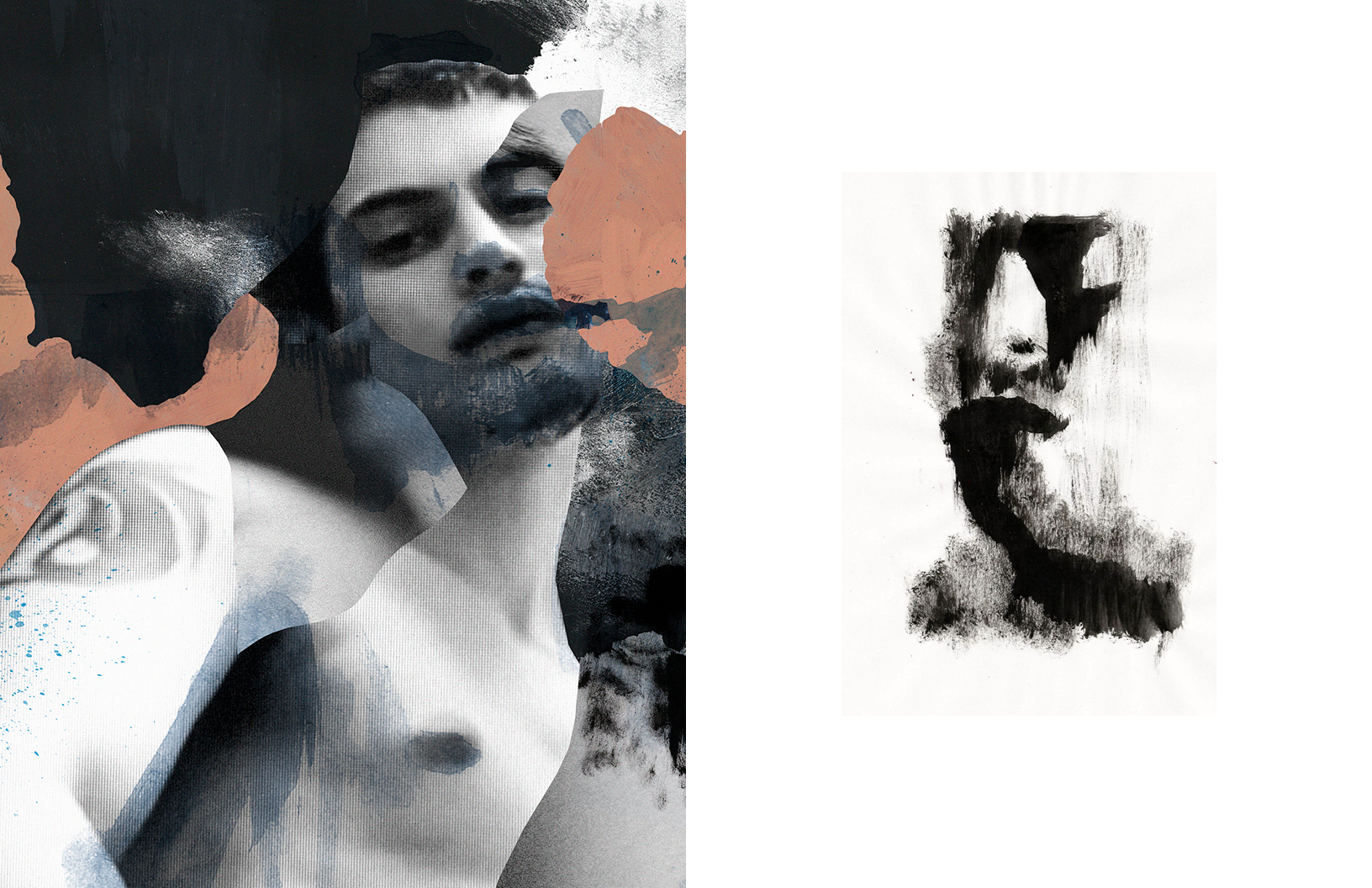 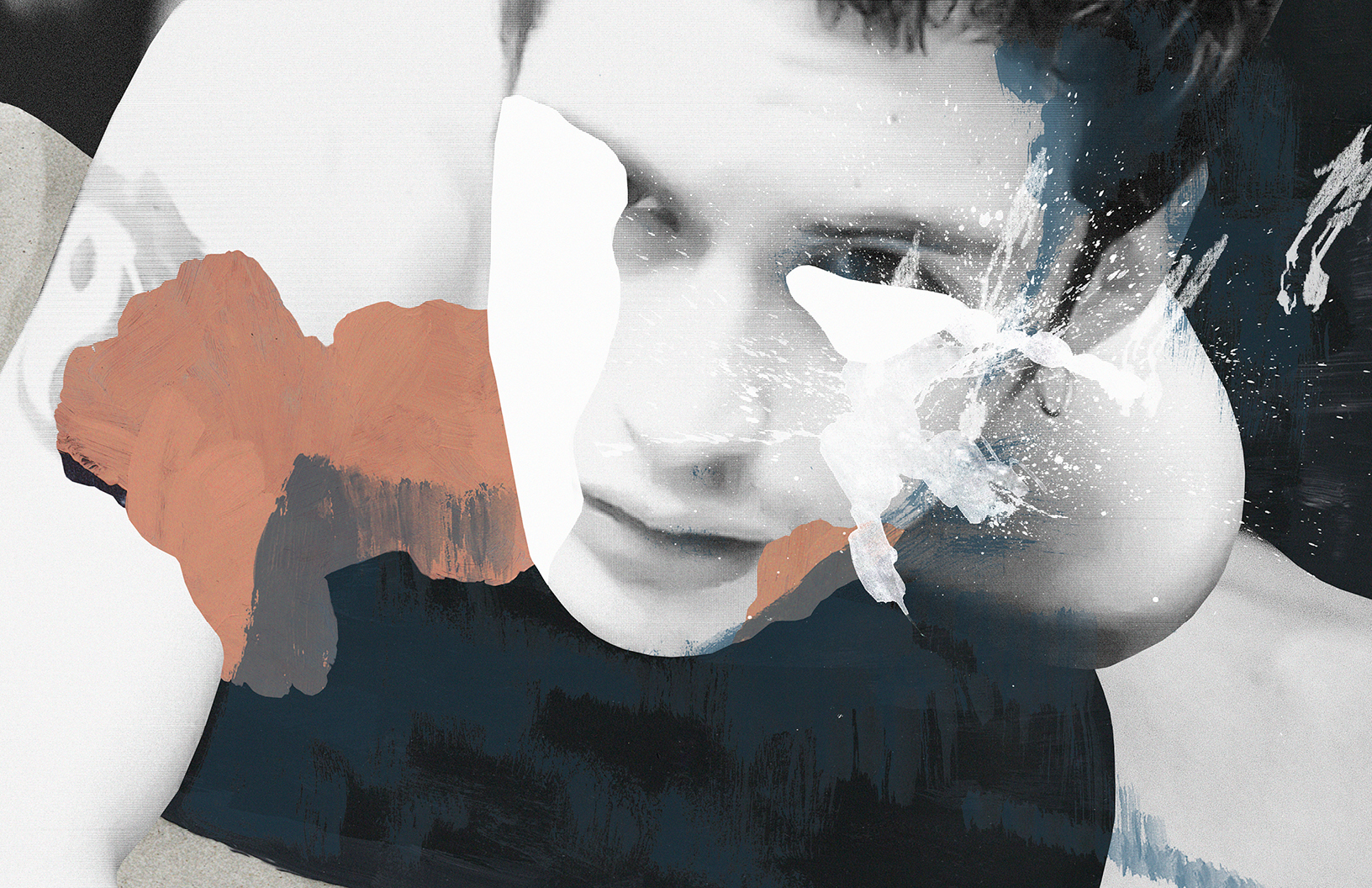 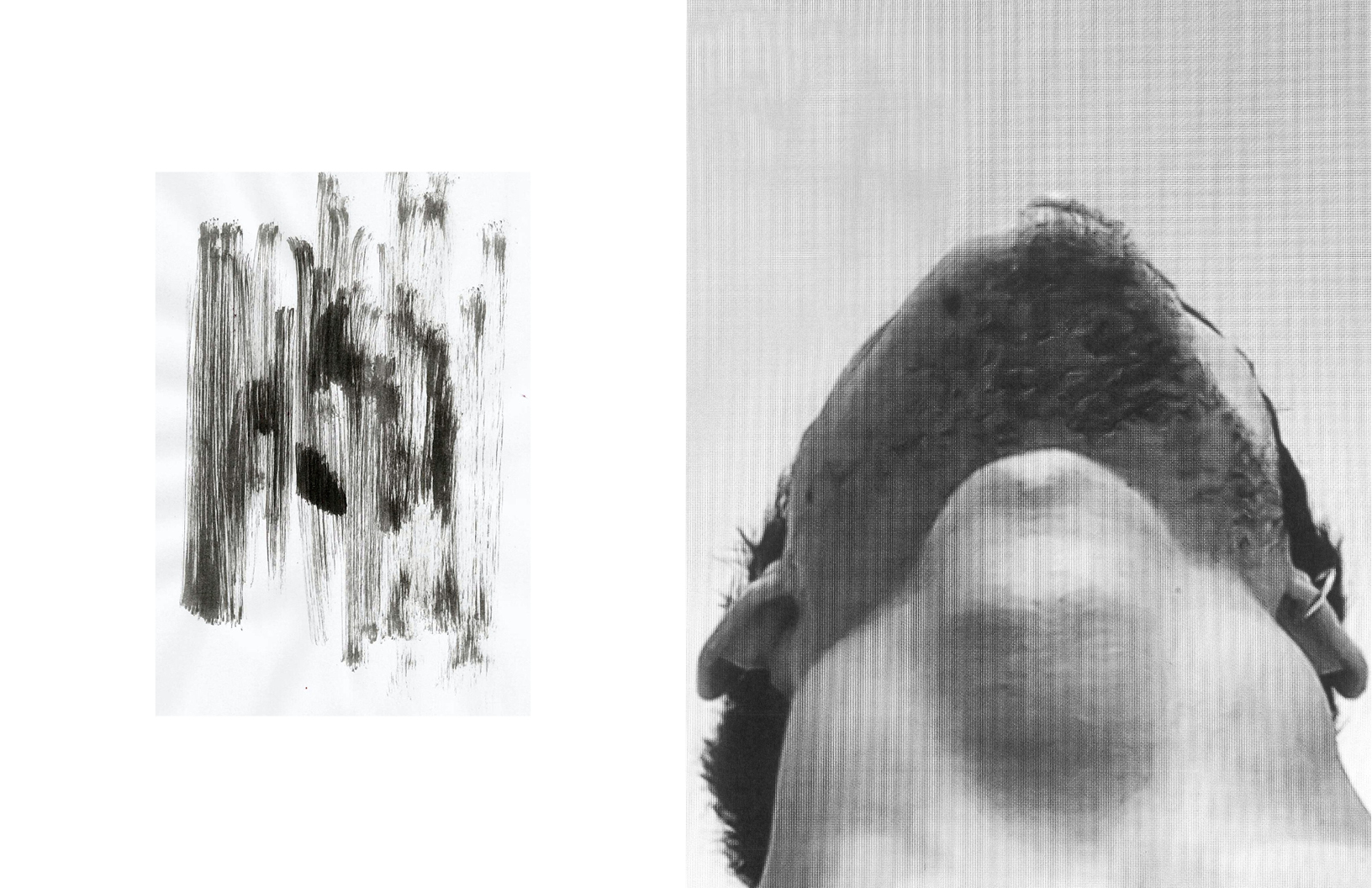 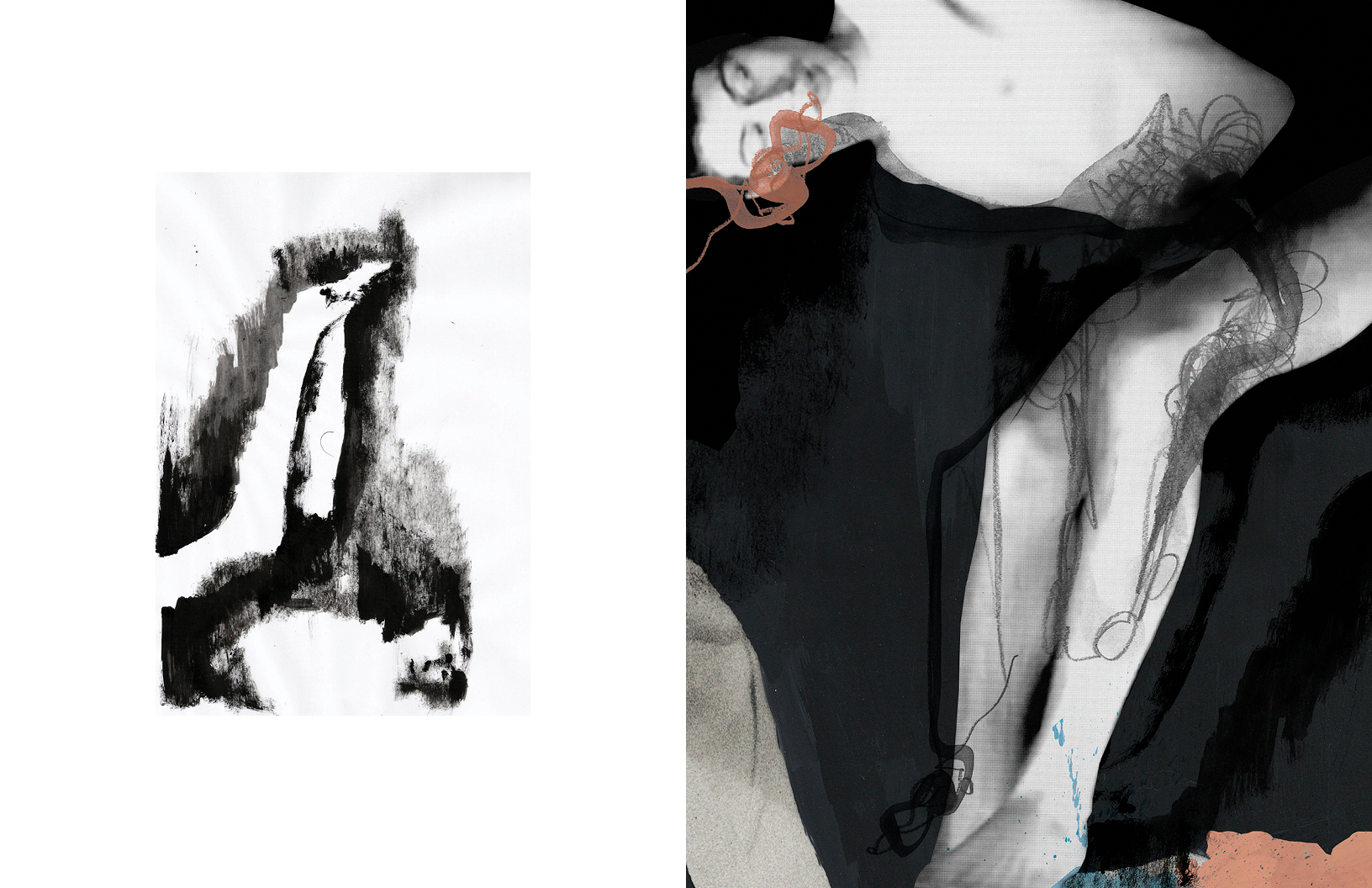 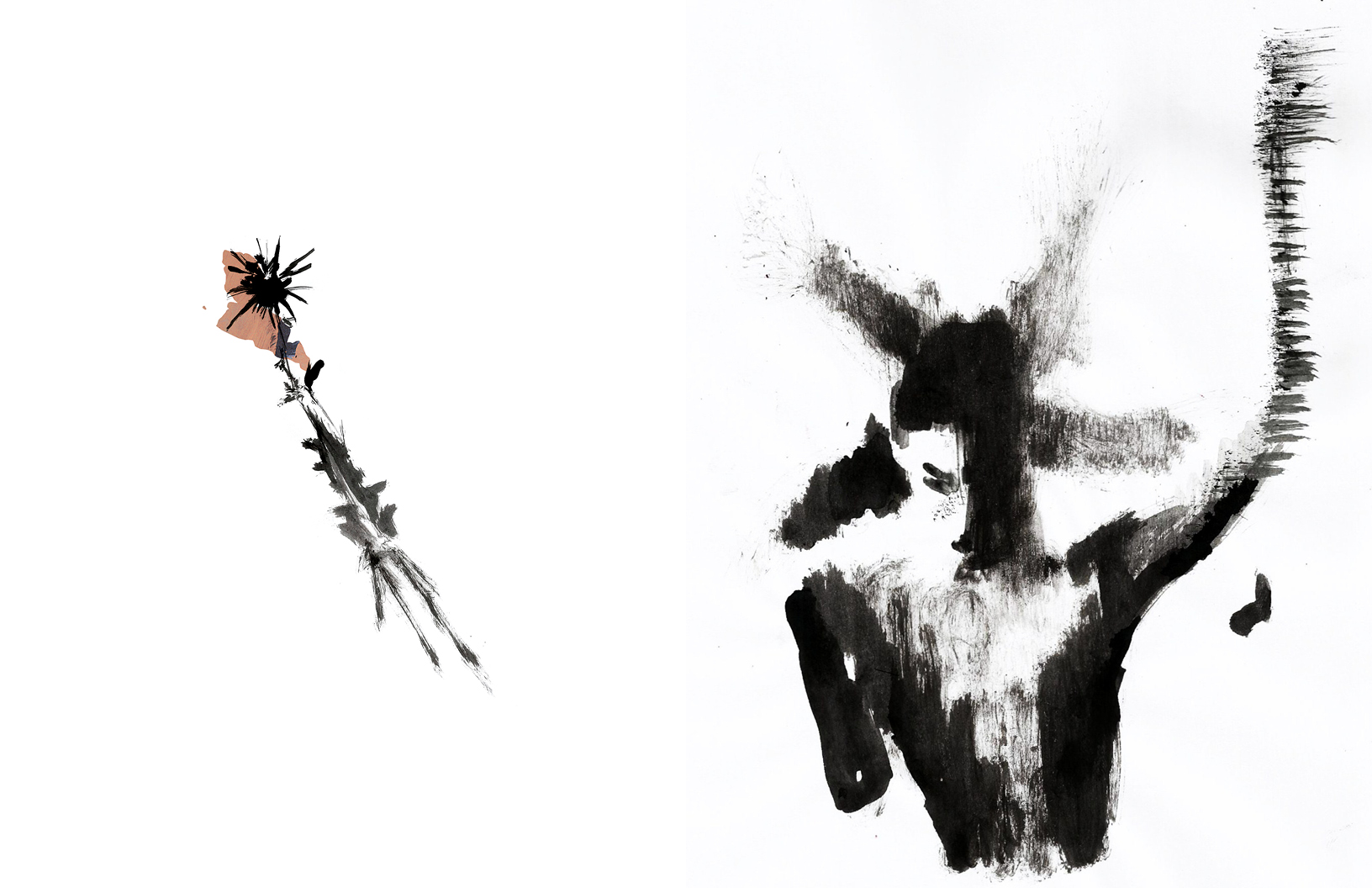 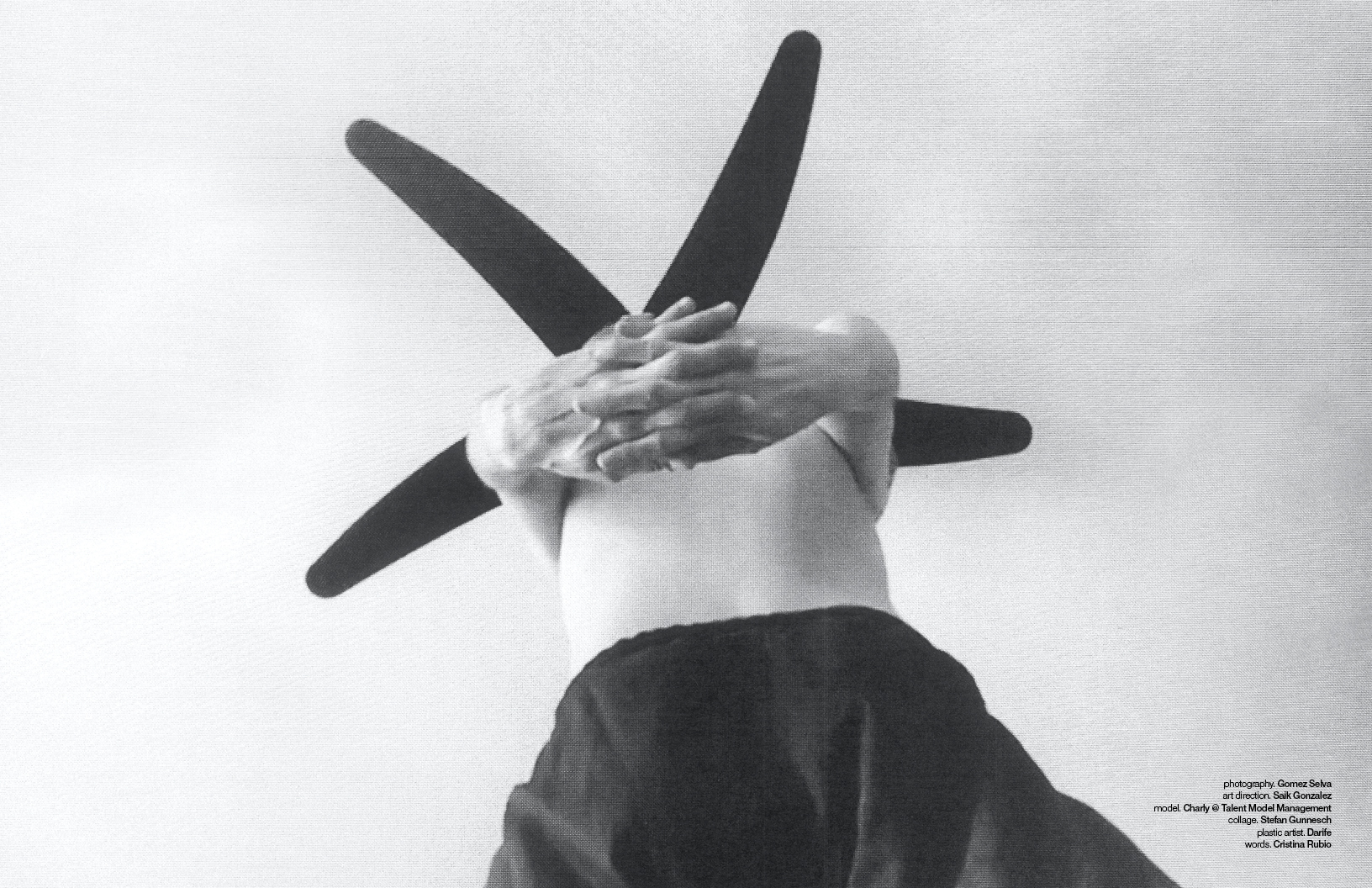