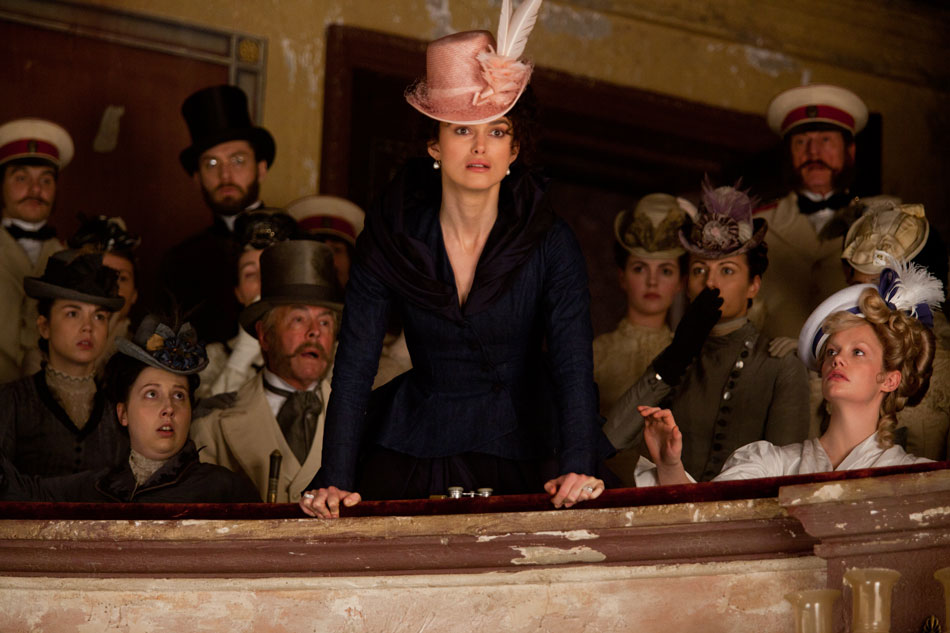 If you are expecting a classic costume drama, you might be in for a bit of surprise with the latest screen version of Anna Karenina. Director Joe Wright brought a fresh and naturalistic approach to Pride and Prejudice in 2005, but nothing to upset fans of the Merchant Ivory approach to period adaption. Here Wright takes the elements of theatre he explored in Atonement (the click-clack of the typewriter, the macabre merry-go-round of the evacuation of Dunkirk), to a whole new level. 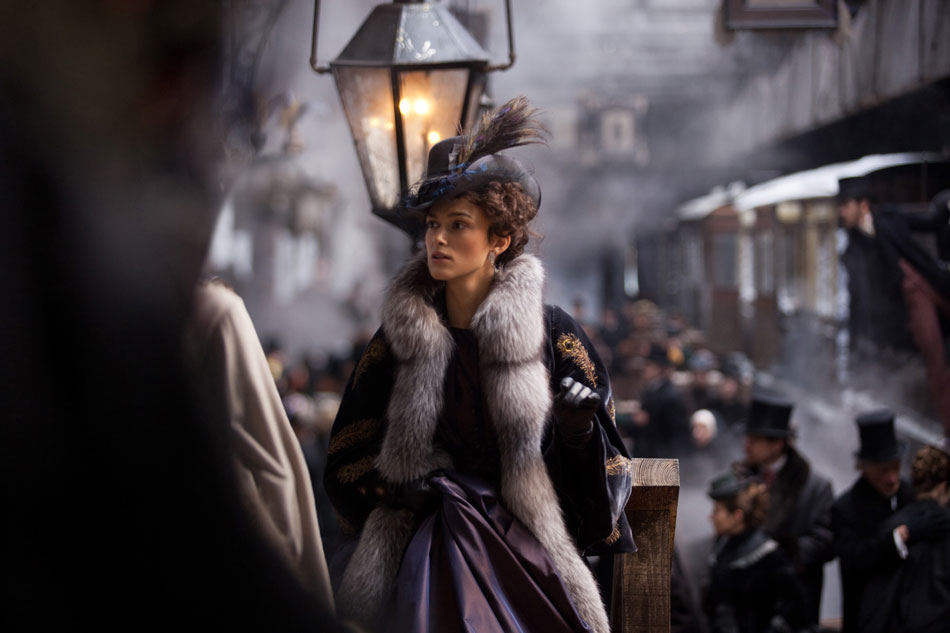 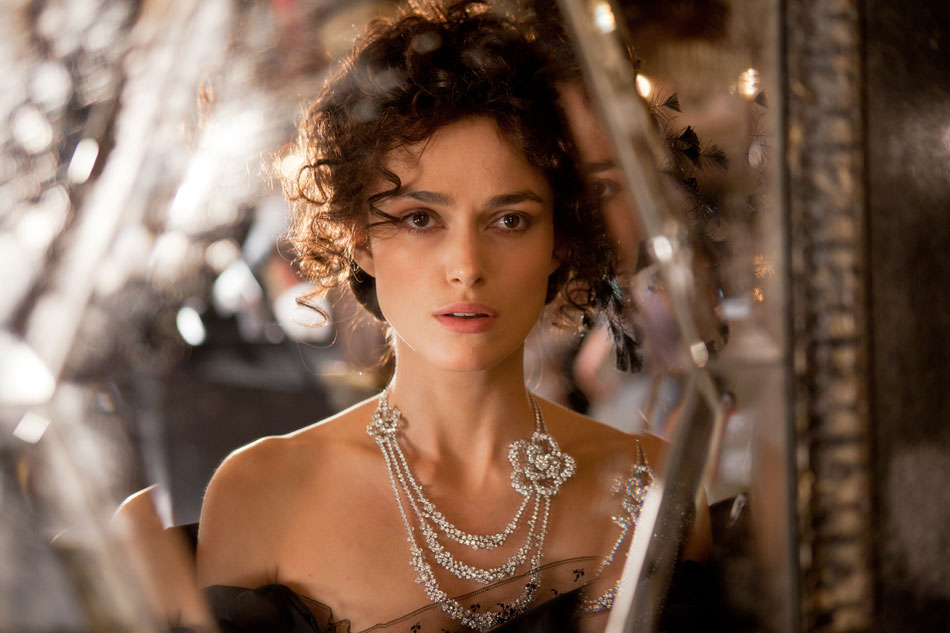 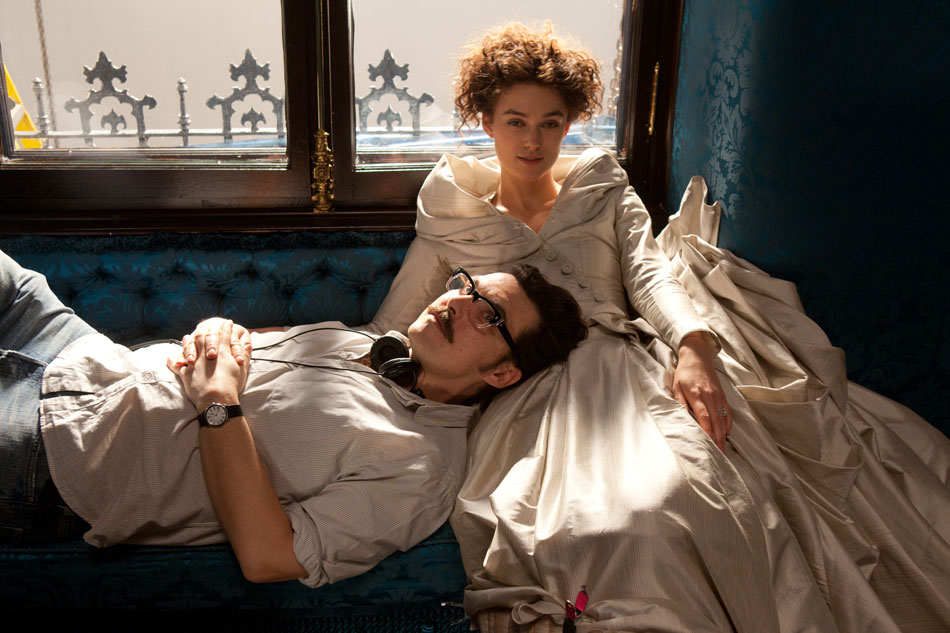 Much of the action is set against the backdrop of a theatre, particularly the scenes of Moscow high society, where Karenina and her paramour Count Vronsky are under as much scrutiny as actors on a stage. The screenplay is provided by legendary playwright Sir Tom Stoppard, the sets are moved in and out, characters walk on and off stage and from one set to the next. There are even elements of comedy within the tragedy, provided courtesy of Matthew Macfayden as Karenina’s philandering but sympathetic brother.

The stylised, theatrical approach is reminiscent of Baz Luhrmann. It’s not for everyone, especially period drama purists, but if you enjoyed Romeo and Juliet and Moulin Rouge, the exaggerated theatricality of Anna Karenina may be exactly your cup of vodka. Jacqueline Durran’s beautiful costumes and Sarah Greenwood’s sumptuous sets are worth a look-in regardless. 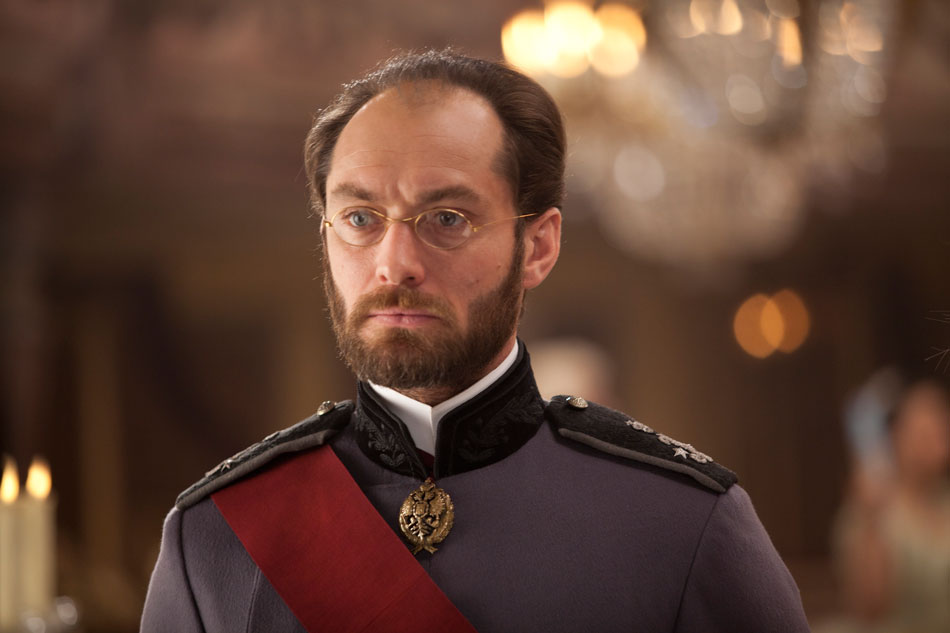 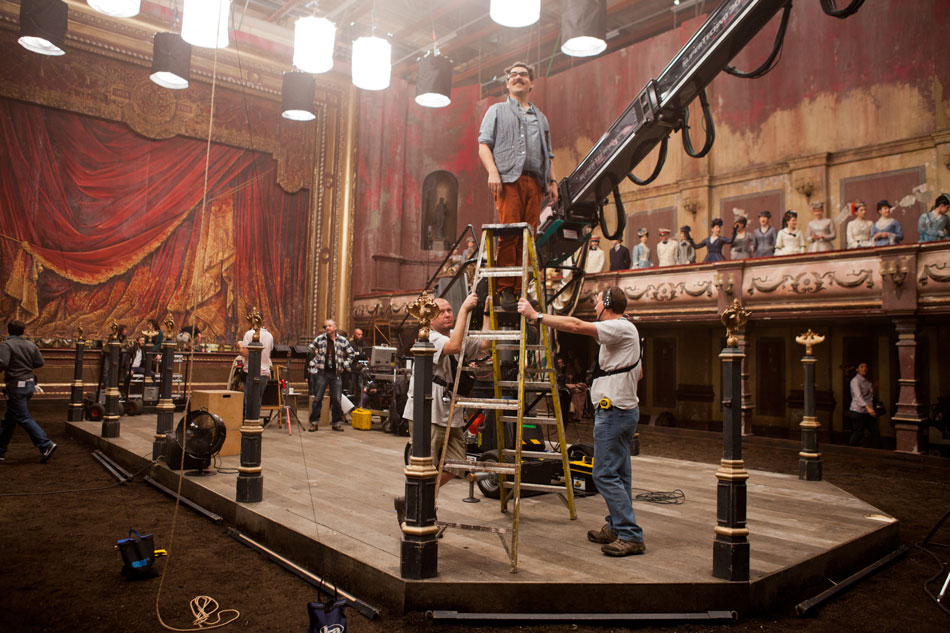 The casting of Keira Knightley as Karenina came under some scrutiny, as is inevitable when taking on Tolstoy’s tragic heroine and stepping into the shoes of predecessors Greta Garbo and Vivienne Leigh. However, Wright’s leading lady of choice, with her nervous energy, is perfectly placed to play the fragile, imperfect Karenina, who spirals from a delirious devotion into desperation, despair and self-destruction. Aaron Johnson plays the determined and dashing Count Vronsky but the show is stolen somewhat by Jude Law’s subtle and sympathetic portrayal of the hurt and humiliated husband.

Anna Karenina is released in the UK on 7th September. Look out for our insider info in the next issue of Schön!