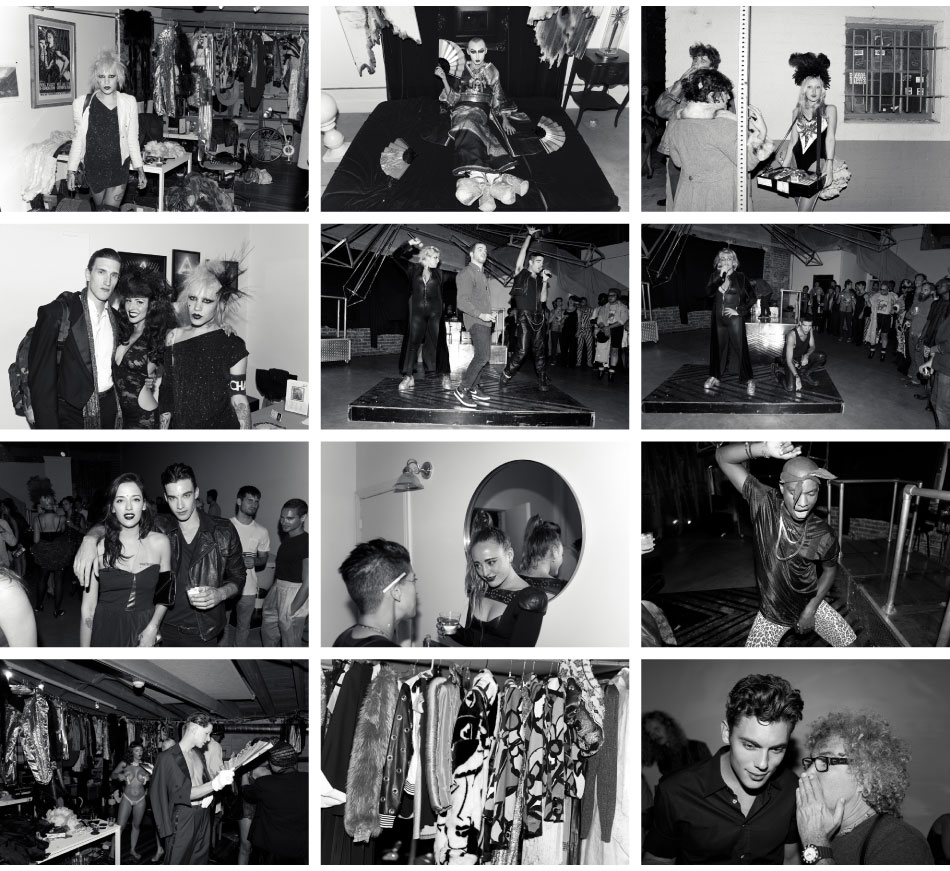 Brett Bailey, the curator of Schön! Magazine’s Showbiz Issue threw a party in Los Angeles last weekend to celebrate the magazine’s release. Called the Showbizball, the evening celebrated the magazine itself and the talent featured in its pages but more than that it applauded the glamour and energy of the industry along with the outrageous creativity of the LA scene. Bailey himself served as creative director for an electric event described as “a movement and experiment in a new dimension of performance art.” 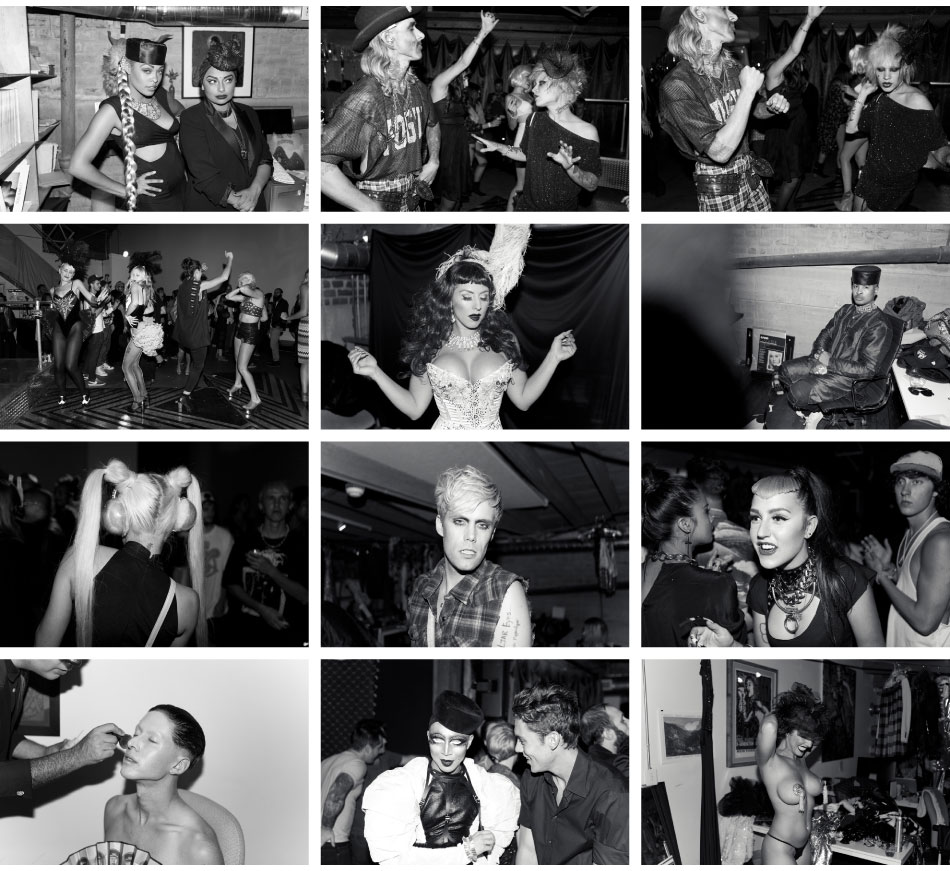 The Showbizball featured performances by creatives like stripper/rapper/performance artist Brooke Candy and her collaborator Closet Boy alongside Blok and Bonnie Mckee. Gregory Alexander, Vivianne Lapointe and Katy Knowlton hosted the event, which also featured a video installation by Mattia Biagi and Valery Pobega, sets designed by Luke Abby and Hugh Blunden and elaborate hats by Triviál. 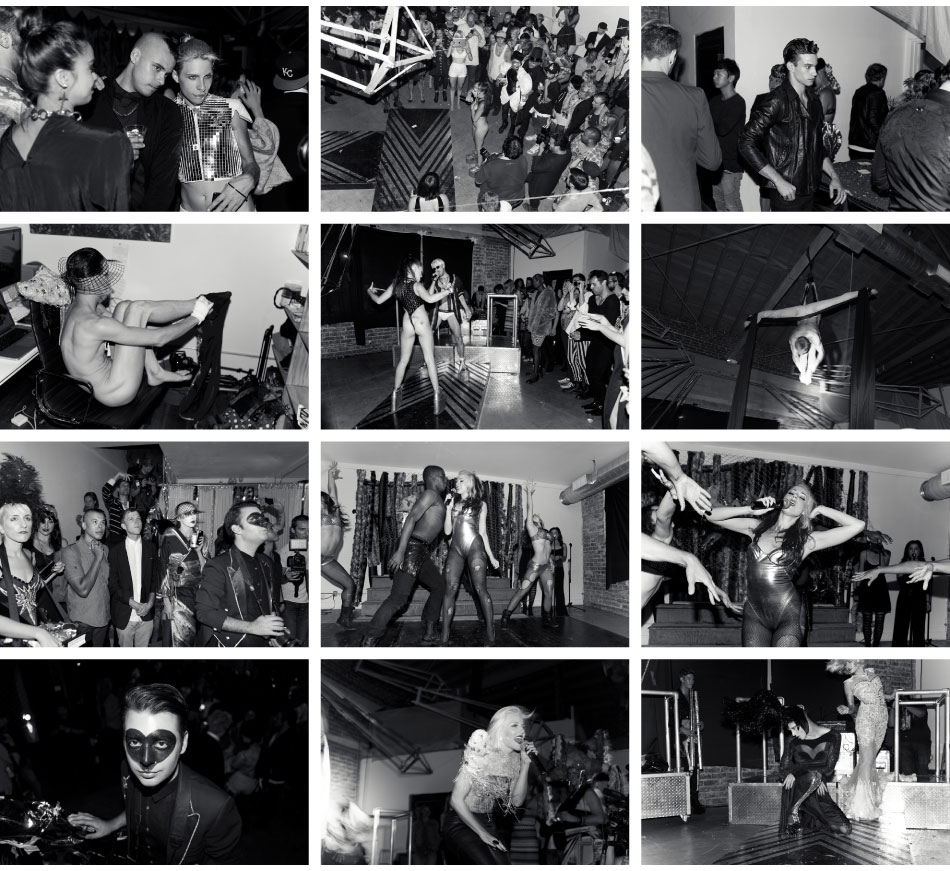 Schön! would like to thank Love Bailey for welcoming our 18th issue into the world with such aplomb. If you’d like to see images and inspiration from the evening check out The Showbizball’s tumblr here.

Special thanks to all the below

Hats by Hats by Triviál

Special thanks to Dilettante for the Location, Star Gazer productions for Lighting