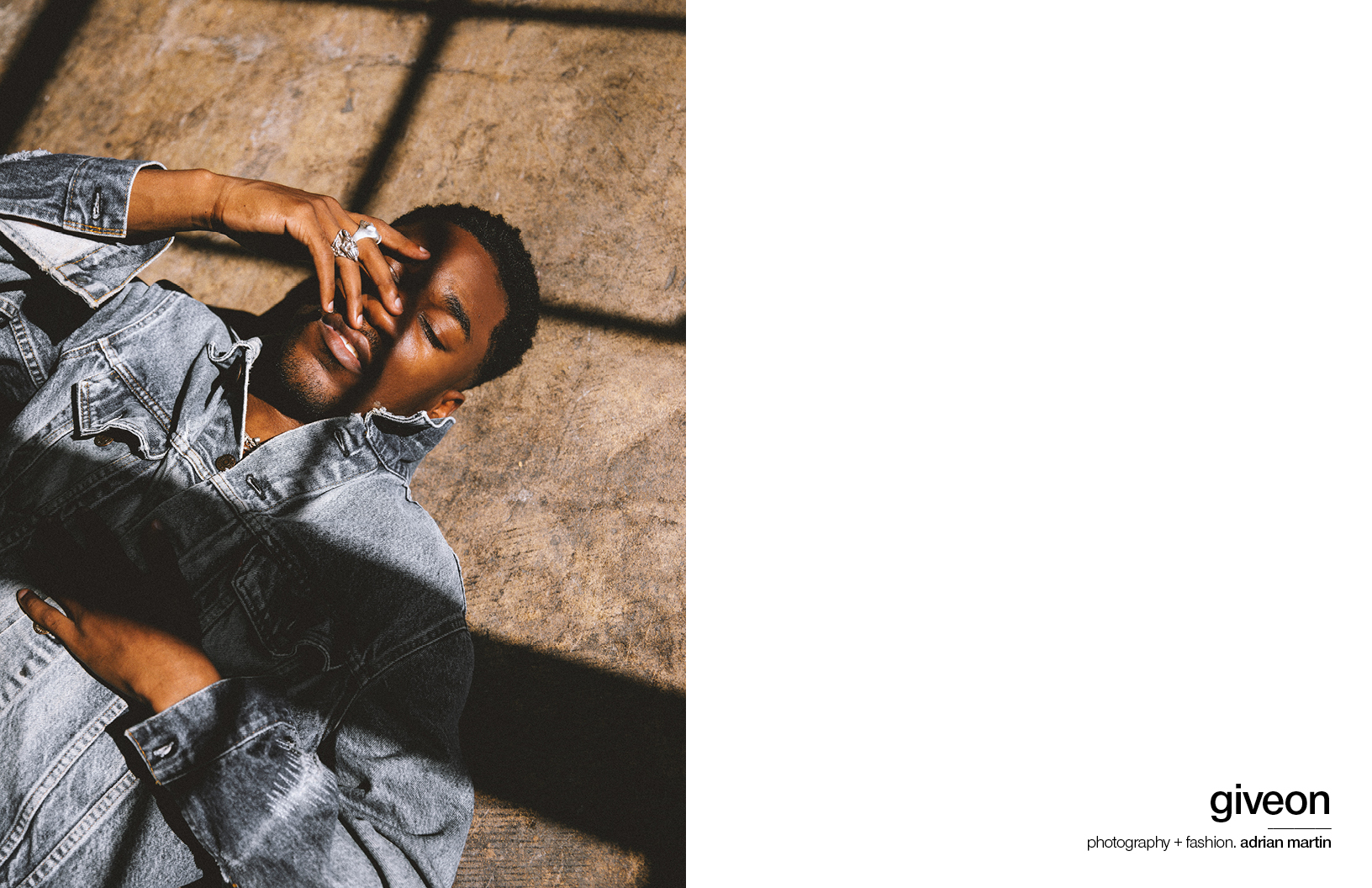 Certain voices stop you in your tracks. If you enjoy Sampha’s baritone timbre and James Blake’s melodic vulnerability, Giveon is likely your next greatest discovery. The singer-songwriter is gifted with a buttery velvet tone and a knack for reflective storytelling. He stands rightfully in his own R&B lane, drawing inspiration from his own relationships and those of others. He first captured the world’s attention with a standout feature on Drake’s “Chicago Freestyle“, which climbed the Billboard Hot 100 and reached Top 10 in the UK.

Giveon’s echoed vocals offer a pensive quality to the track. His acapella intro is the kind that will hold nostalgia for many in years to come, and that was just a preview. In March, he released Take Time, an emotive eight-track EP that received positive acclaim and solidified himself as one to watch. “All of this happened to me in eight songs,” he says. As his star continues to rise, Schön! chats to Giveon about his hopes for more inclusivity in the music industry, the intrigue of mystery, and how he’s thankful for his incredible career trajectory so far.

How did you first get into music?

I’ve always had a love for music. It dates way back to when I was a kid. I’ll say I didn’t find the confidence to try this out seriously until I was 18. I wouldn’t be the artist I am today without Frank Sinatra and Frank Ocean.

You often speak highly of Frank Sinatra and Frank Ocean. What about them is so magnetic to you?

When I first heard Frank Sinatra it changed my life. Prior to that discovery, I had a lack of confidence in my voice and I believed it sounded weird and was too low. The moment I discovered Frank Sinatra I uncovered the world of [the] baritone vocalist and that gave me the push I needed. Frank Ocean, on the other hand, unknowingly taught me how to be an artist, how to tell a story, and how to maintain the mystery.

What do you think you’re offering to R&B that no-one else is doing right now?

That’s an interesting question. Mainly because I’m not focused on everything else going around me in the R&B world. I just like to tell stories that are happening to me on a day to day basis. I use it as a form of therapy and the beautiful thing about that is so do other people. That’s all I care for. 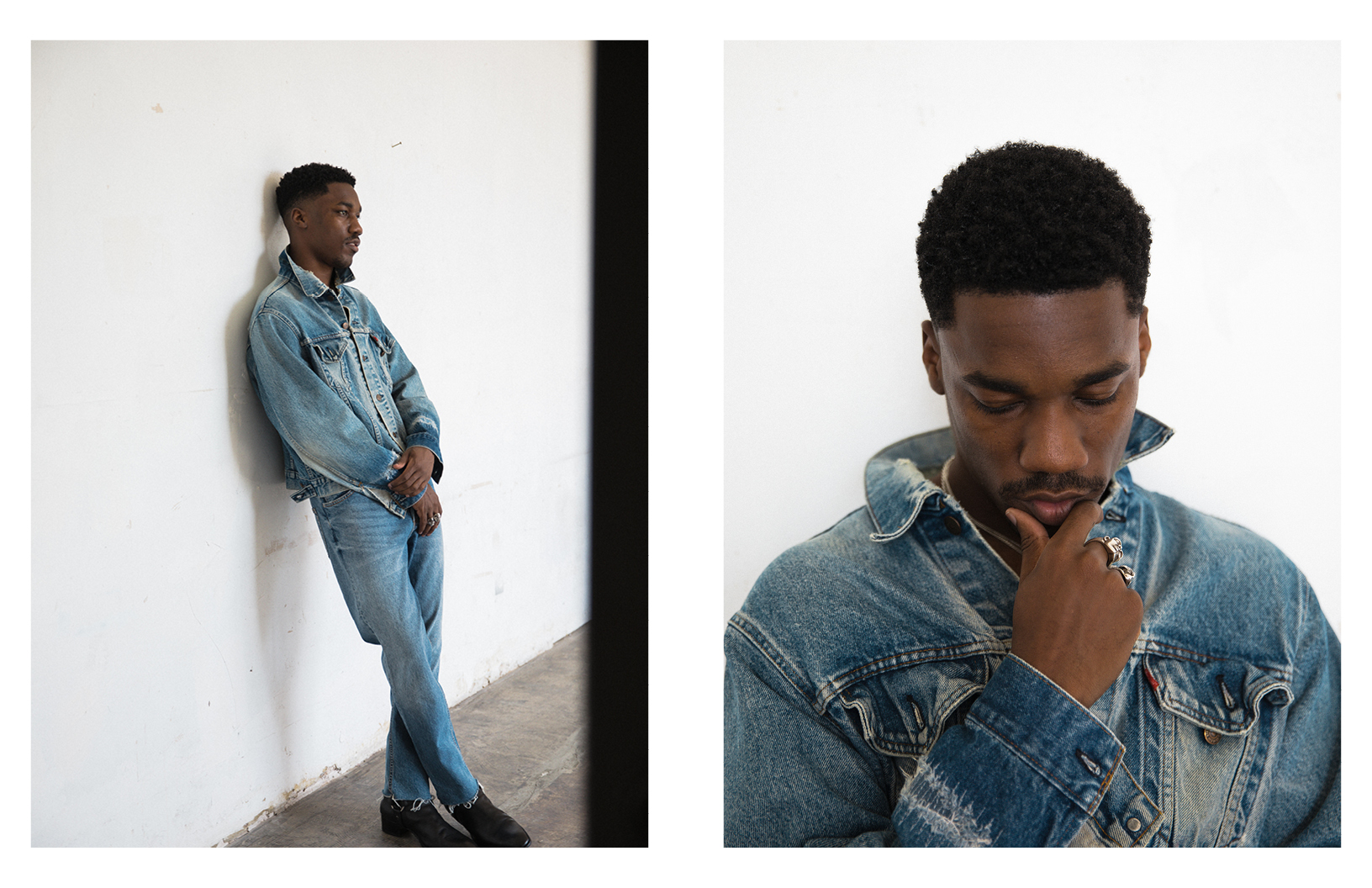 What typically inspires you to start writing a song?

Every song is a story I’ve been through or someone close to me. So that’s where the inspiration stems from: Story.

What was the concept behind your EP Take Time?

I like to leave it up for interpretation for the listener, but I will say this.. the concept of the EP is just a relationship that turned sour.

You took a leap of faith quitting your 9-5 to pursue your talent. What’s the greatest lesson you learned from that?

That was a scary moment and that leap wasn’t as clean as I would’ve wanted it to be. The biggest thing I took away from that is to make sure you have a plan. Don’t just quit without having the next steps prepared.

Are there any surreal moments you’ve had in your career so far?

Honestly, it’s all surreal and happening very fast and smooth. I’ve always dreamt of these moments and I wake up every day with an immense amount of gratitude because I know how blessed and lucky I am to be where I am today so early in my career.

How has your creativity been during quarantine?

It’s been amazing. Luckily for me just because the world slows down doesn’t mean love will slow down. So I still have plenty of stories to tell. 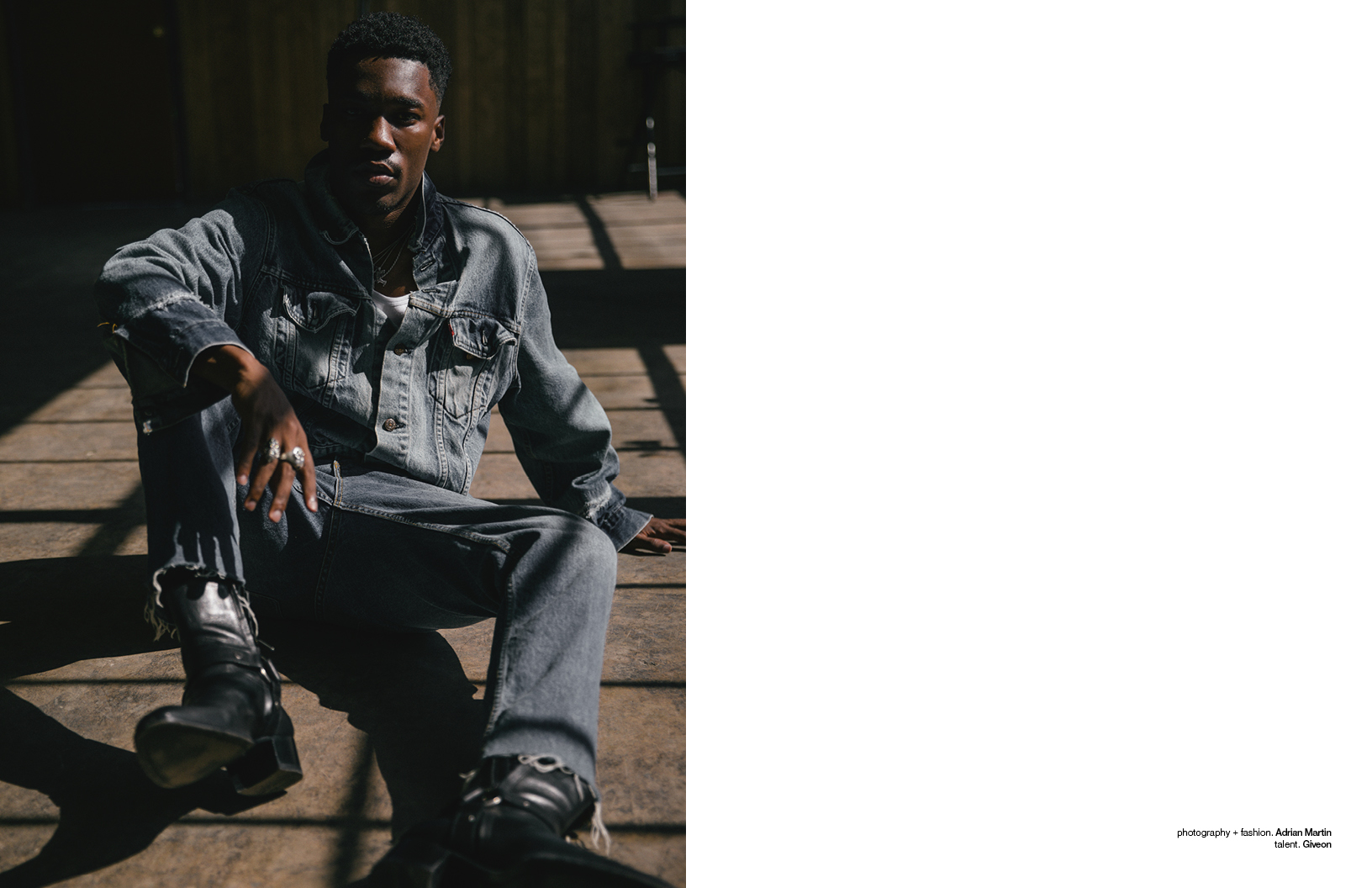 With the current social shift and the Black Lives Matter movement, how do you see the music industry evolving?

Seeing the shift is a beautiful thing and I’m hoping there will be a lot more black executives and a lot more black female executives in the near future. Black art is what’s driving the culture forward so it’s only right that people who look like us are in those rooms speaking for us.

Your music has made great strides in 2020, with your debut EP release and entering the Billboard 100 on Drake’s track. What’s been your biggest take from the year so far?

What I learned is that quality music will always win. It’s not about volume. All this happened for me with eight songs so that’s something I take with me for the rest of my career.

Lastly, what can fans look forward to next from you?

First off, thank you guys for listening. It means the world to me to know that there are people who actually listen to my music, so again, thank you so much. You guys can look forward to me bringing you more stories in the near future.