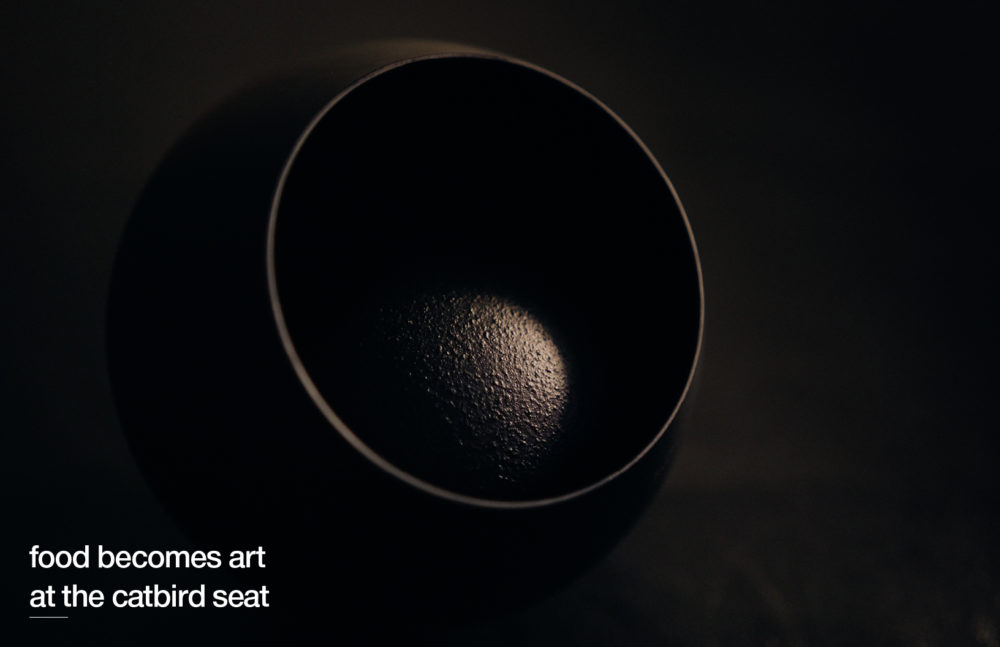 Will Aghajanian has become a staple in the culinary landscape of Nashville, Tennessee. His expertise has secured him the position of Executive Chef las year at the prestigious, 23-Seat U-Shaped Tasting Room, The Catbird Seat, where food becomes art.

“I started working in professional kitchens when I was 13,” remembers Aghajanian. His first job had him working under the close supervision of Chef Eric Ziebold at CityZen in the Mandarin Oriental Hotel in Washington, D.C. “I remember Eric giving me the opportunity to work in his kitchen at such a young age, and I was surrounded by a dream team of cooks. I just wanted to push myself to be on their level.”

After five years at City Zen, Aghajanian sought to travel and work in different restaurants to expand his culinary knowledge and abilities. The restaurants he worked at in his journey include Mugaritz in Spain, Copenhagen’s NOMA and Per Se in New York. Needless to say, the chef’s past experiences coupled with his one-of-a-kind talent enabled him to form an equally dreamy team at The Catbird Seat. 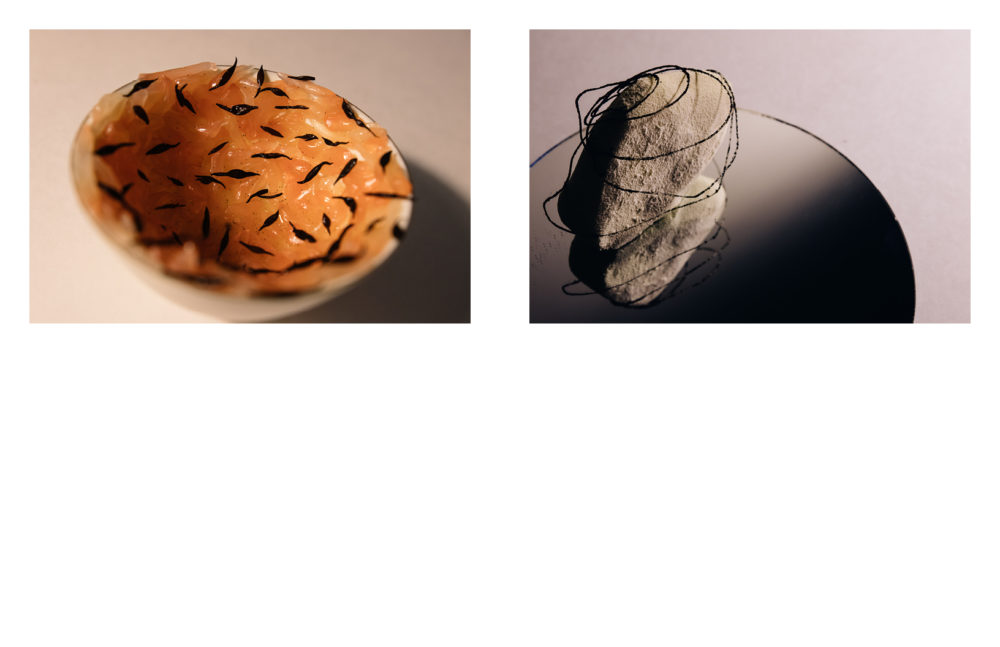 At The Catbird Seat, Aghajanian and his team deliver decadent, innovative and peculiar dishes that appeal to customers’ every sensory experience. Not only do these unique dishes delight one’s sense of taste, but they also maximise one’s visual experience and sense of smell.

Ben and Max Goldberg first debuted The Catbird Seat in late 2011, with Josh Habiger and Erik Anderson as the opening chefs. “It really changed Nashville as there was nothing like it here before,” recalls Aghajanian, alluding to the pioneering nature of the tasting room. The room sought to revolutionise the dining experience with unusual, mind-blowing, and mouth-watering combinations. The mystique and surprise that surrounds each dish has earned Aghajanian both national and international attention. As he puts it, there is no typical client that visits The Catbird Seat. The tasting room attracts “people from all walks of life. Some people have no idea what they’re getting into while some folks come really excited.”

“I think it’s just different, and it takes time for people to understand different things,” he says. “I think the great thing is we don’t really fit in. We just cook food we would be excited to eat if we were the guests.” Part of The Catbird Seat’s ground-breaking distinctiveness derives not only from its function as a tasting room but also from how it serves as a chef incubator. In other words, it gives chefs the opportunity to sign up for a limited period of time to create, experiment and showcase their inventive fare.

In the case of Aghajanian, his version of the restaurant truly turns one’s notion of a dinner on their head. Through 12 courses, he plays and engages with guests’ curiosity and culinary expectations. Examples of dishes currently on the menu are Goat’s Butter, Roasted Strawberry and Salted Herring Roe, Eggplant and Fermented Pepper, and Grilled Marlin Belly. 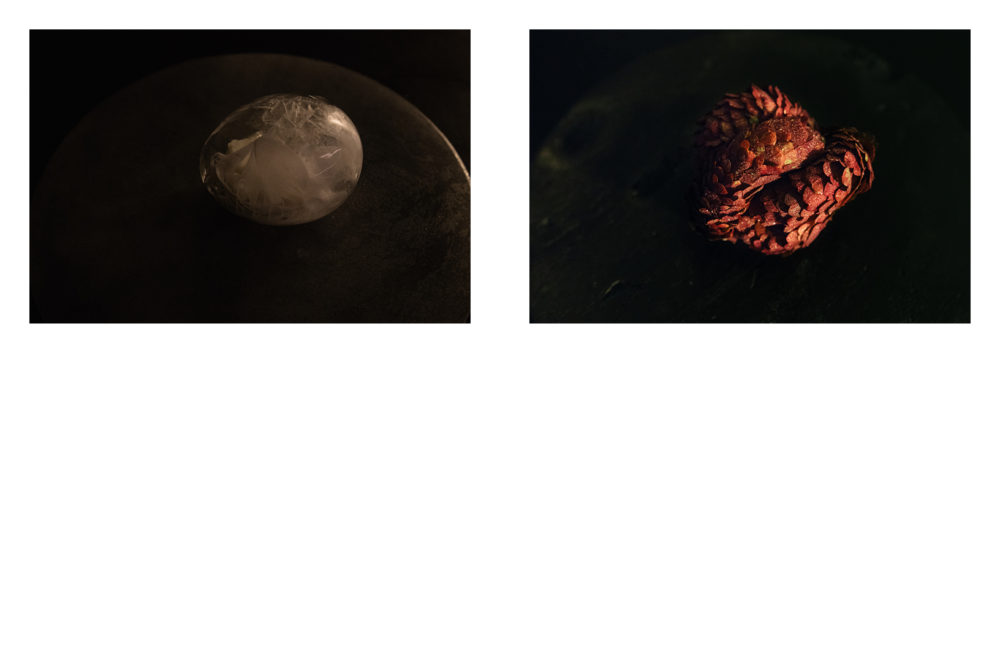 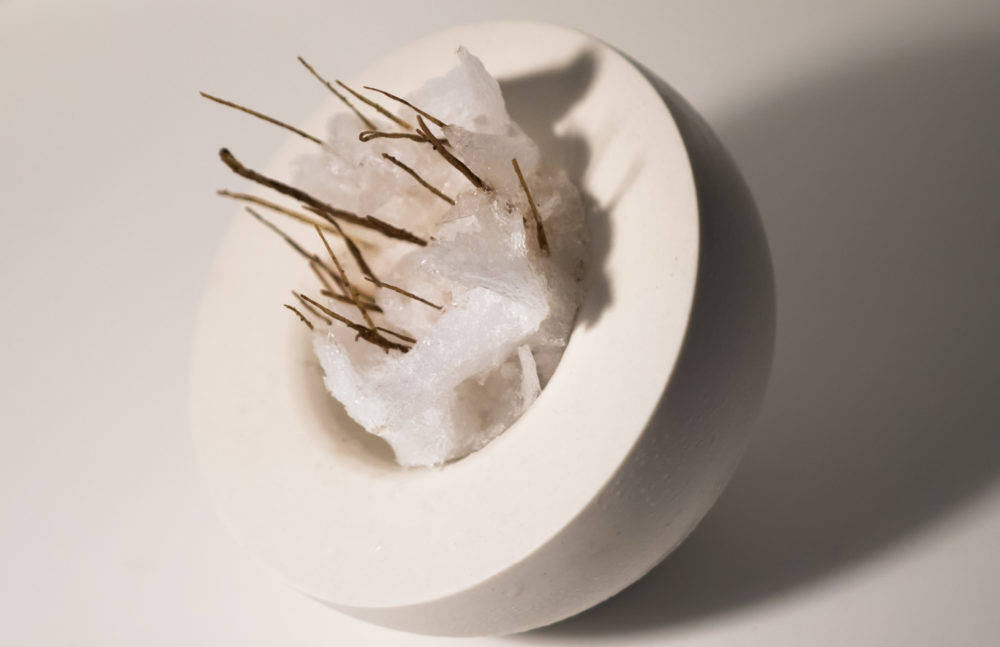 As Aghajanian talks us through the inspiration for his dishes, he states, “this may sound cliché, but inspiration comes from everything. It usually starts with finding an ingredient we think is pristine. It could be a sound, a memory, an ingredient, a walk, a conversation.” In terms of inspiring culinary figures, he looks up to Michael Bras, Albert, and Ferran Arin as, he says, “they have paved the way for past generations, my generation and future one. They are still lightyears ahead of all of us.”

Behind these innovative dishes lies a meticulous, constant experimentation and refinement, or as Aghajanian explains it, “lots of testing and planning.” “Sometimes it is instant and we get it right the first try. Sometimes it takes months. We are constantly tweaking everything. Ingredients are constantly changing so we have to as well,” he explains. “Usually, once something is finished I start to hate it, so the process restarts.” As a result of such this self-awareness, Aghajanian and his team are able to manipulate and toy with familiar flavours to form unexpected, mysterious, yet extremely palatable and satisfying juxtapositions. As Aghajanian discusses the challenges associated with working at The Catbird Seat, he notes that summertime is a particular challenge.

“It gets really hot,” he explains. The Catbird Seat is in an attic, and as the heat rises “sometimes guests can feel it.” He continues that “cooking in front of guests can also be a challenge. It pulls us away from focusing 100 percent on the food, for both good and for bad.” 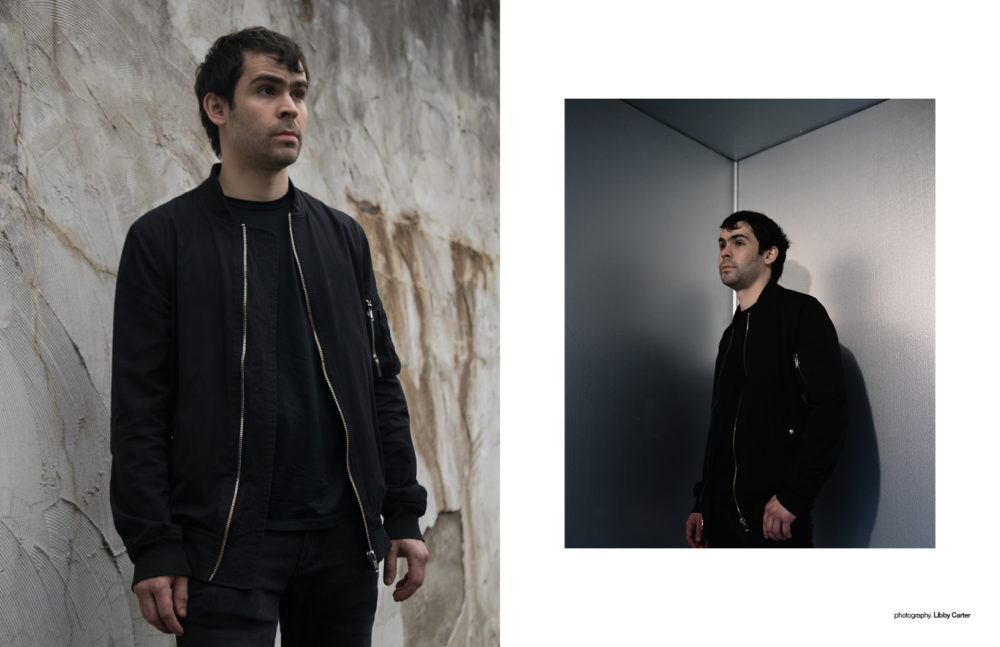 “We just try to be ourselves and block out all the noise. If you let what other people are doing or let other people’s opinions affect your cooking, your food will show it,” Aghajanian declares.

Even though Aghajanian recognises that “cooking is a craft”, he admits that for him to call it “art” is “a little pretentious.” He goes on to say, “I do think chefs can express themselves through their food, and much like artists, one can usually tell who created a dish by looking at it.” There is no doubt that The Catbird Seat has developed a remarkable and distinctive signature style that relies on mystery and excitement, luring individuals from all over the world. 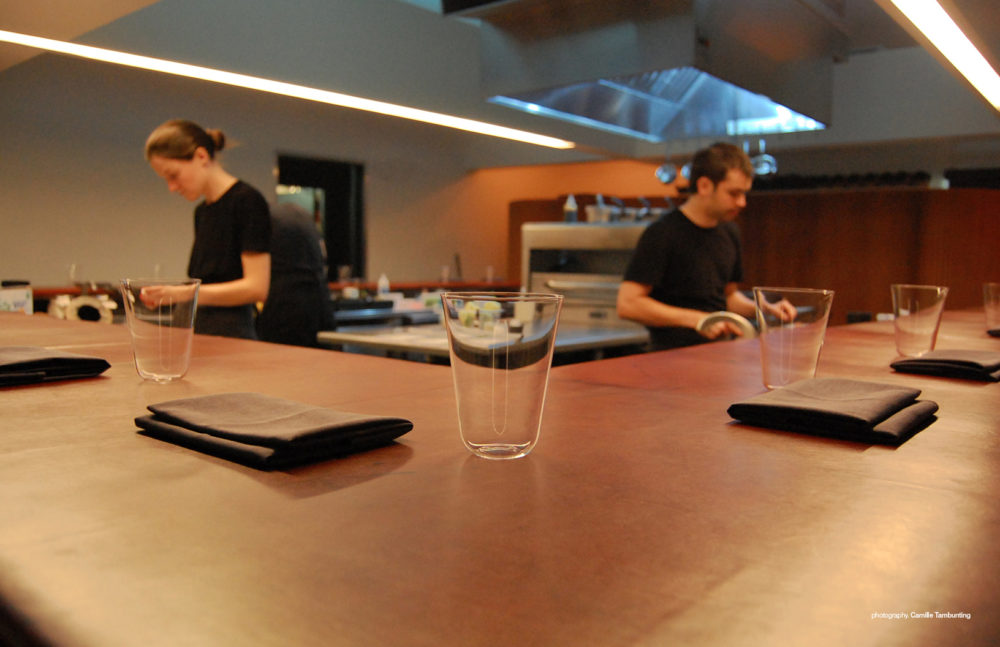