What if there was no such thing as gender? What if men weren’t punished for being vulnerable? What if women weren’t considered the “submissive sex”? Winnie Cheung explores how it might have begun if these “what if’s” weren’t merely “what if’s”.

The film opens with a quote from Ernest Hemingway’s The Garden of Eden. “Everything that’s innocent to us is crazy to them”. Everything such as gender roles? Taking it back to The Garden of Eden, Cheung reinterprets man’s genesis creation into a gender fluid and all round expressive dance film. Featuring ‘The Fool’ Ceasar Brodermann, ‘The Star’ Daniel Staaf, and ‘The Magician’ Naj Gillam, movement embodies and explores the various forms of masculinity and femininity. Expressing modern-day issues through the religious narrative of how life began, she proves that her upbringing within a mixed Buddhist and Catholic household marries to create talent and a key understanding for sacred texts as pressing cultural narratives. It is through this analytical and interpretive eye that Cheung decided that it was about time for The Garden of Eden to have a revamp.

Choreographer Elena Vazintaris uses a combination of dance and movement visually inspired by old master paintings and interjected with non-binary imagery for this modern interpretation of Adam and Eve. Showing the dancers intertwining and often performing as one ‘being’, the choreography interprets how genders may complement each other rather than be restricted to preconceived gender roles. It showcases an equality of individuals where gender is no longer a factor. The 7-minute film is scored with three tracks by Oscar-nominated composer Hauschka. Going hand in hand with its political themes, Ickarus Corbacho of LACTIC Inc challenges the quintessential dress of the two gender roles through bespoke handcrafted garments made from recycled advertising banners.  What If is a unique interpretation of a well known religious story into a utopian dream: it may not be true, but this politically charged film is essential for our contemporary society. 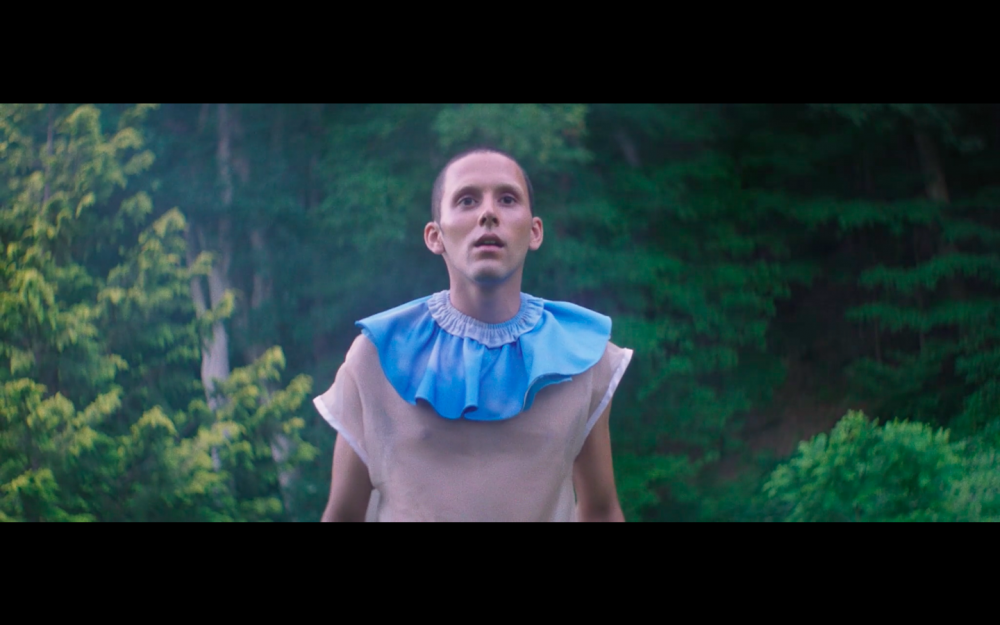 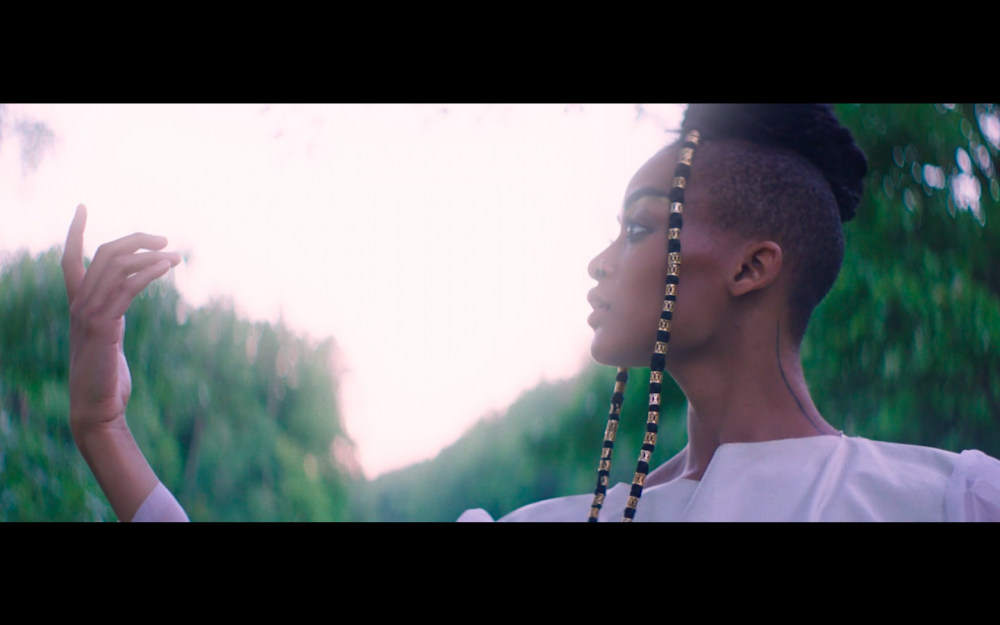 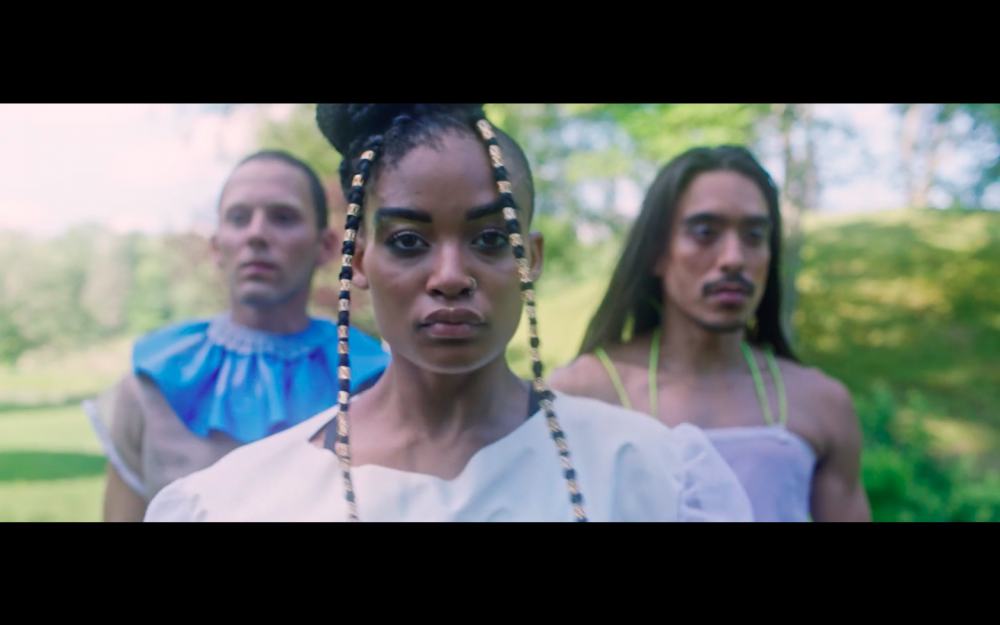 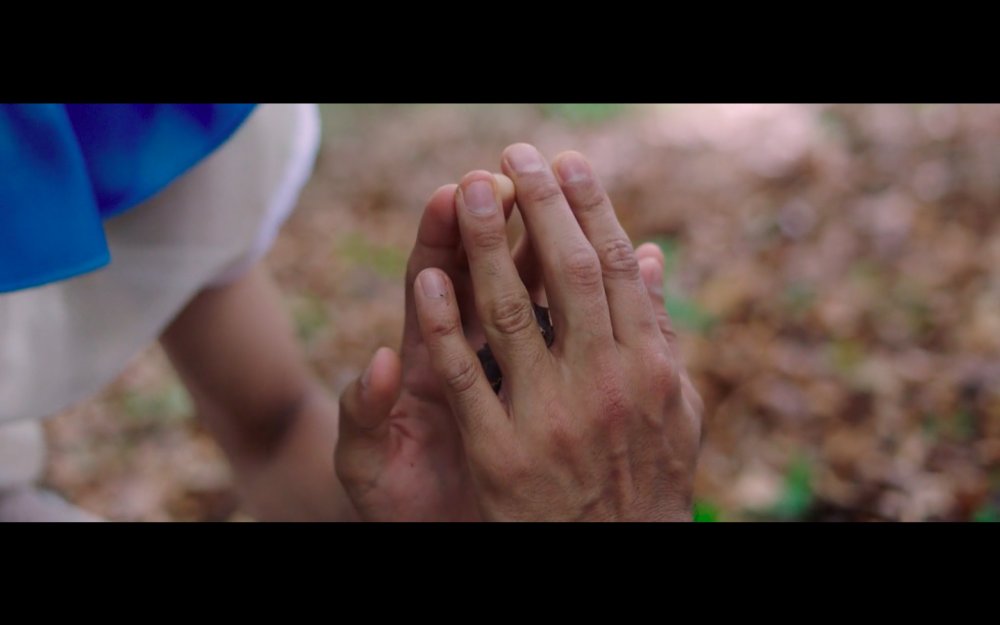 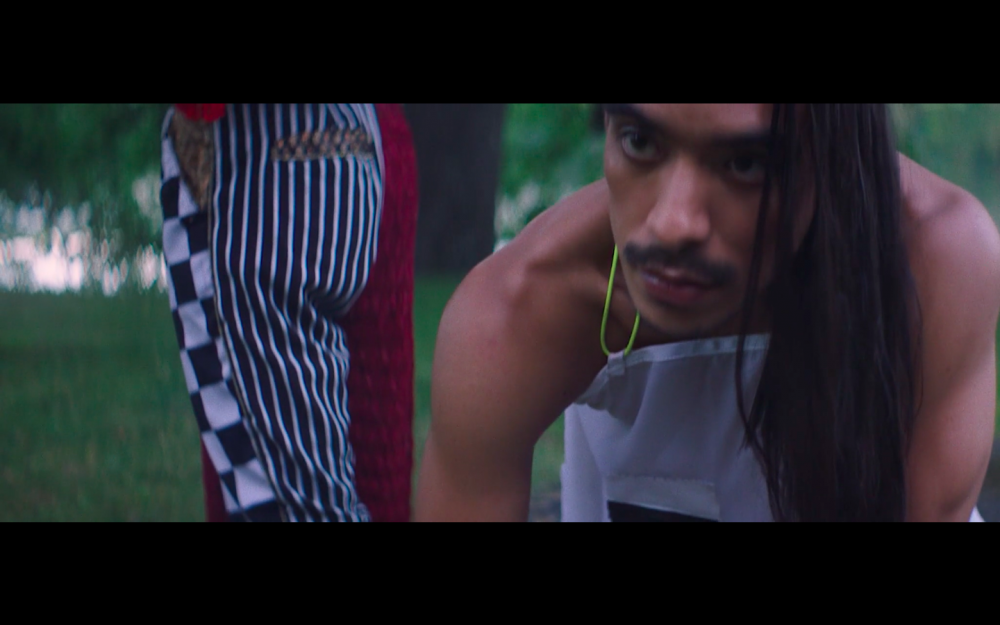