Fulvio Maiani, Alessandro Grotti and Stefano Jesi Ferrari come together under the Coolpixel Studio wings to bring to life the treminuticon series, further exploring the endlessly creative and practical potential of the studio’s ethos. Tre minuti con, which translates into ‘three minutes with’, is a marvellous series highlighting the people behind the lens. With the premise of finding what has shaped the individuals that step into the limelight, it’s made in Italy and highlights Italian talent, focusing on each individual’s unique and eccentric passion for their craft.

With complex artistry and clean cinematic visuals, the series looks back on life-changing episodes and the emotional challenges artists face on their way to success, all whilst exploring the complex personalities and idiosyncrasies behind their artistic personas in just three minutes. For the ninth instalment of the series, we catch up with actor Marius Bizau to talk about braveness, getting the job done, how he prepares for a role, love, fear, Buddhism, and more. 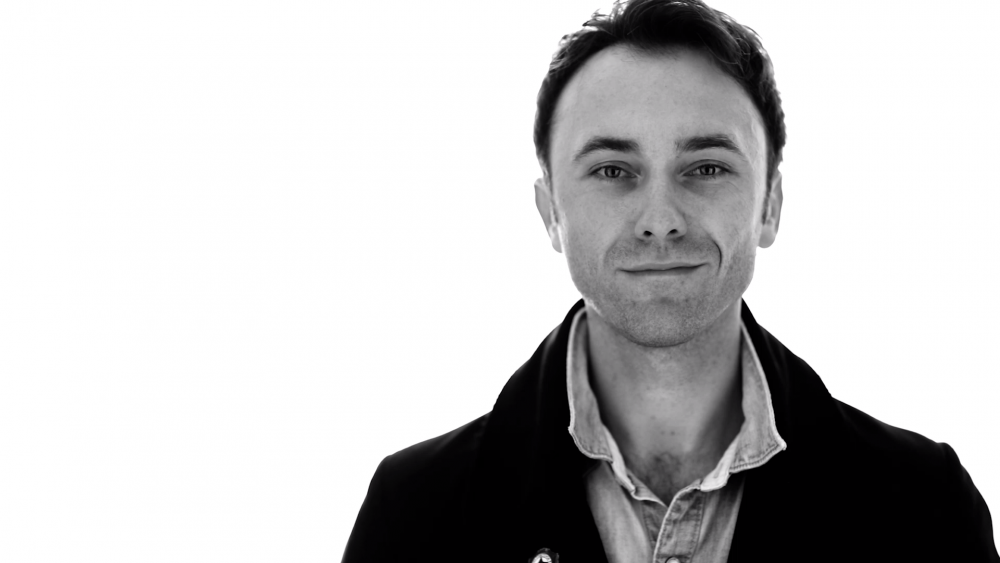 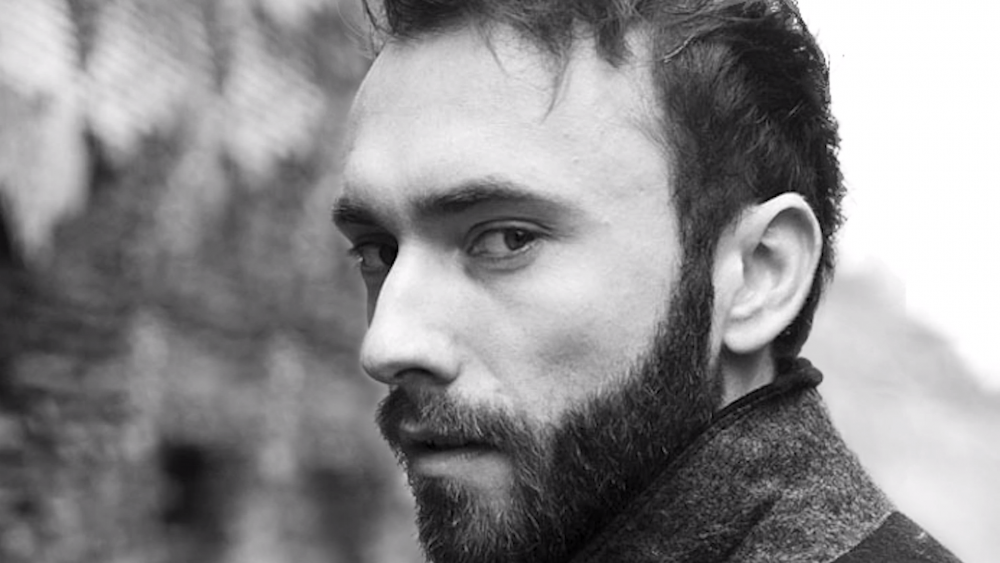 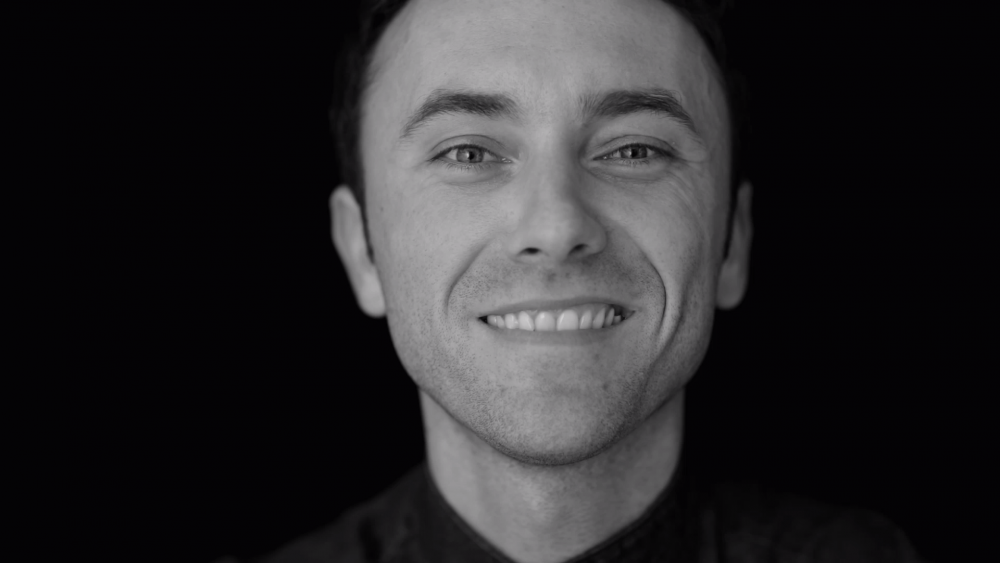