Originally planned as an image film for the Park Hotel 1970 in Michelstadt-Vielbrunn by house management Otilia Toma and film director and producer Daniel Lathwesen, the fashion project The Trip was born.

Lathwesen brought together a creative crew from various cities in Germany. Crew members from Berlin, Cologne, Stuttgart and Frankfurt am Main came for the production, which happened on the 1st of May, 2021.

Inspired by the location, which Hans and Ottilie Deitrich opened in its current form in 1970, the director developed the story of the film teamed with director of photography Leon Spanier and editor Michael Münch.

Designer and Style Consultant Chen Jerusalem was responsible for the creation of the costumes and fashion looks shown in the film, supported by his two assistants.

When opened, the hotel was one of the first hotels in Europe to have its own indoor swimming pool. Celebrities like German actress Elke Sommer and music legend James Last were regular guests here. It has been shooting location for Playboy and event location for Baldessarini Fashion Show in the past years. Otilia and Deian Toma have been running the house since 2019. If you want to take a trip to the wild 70s, you can visit them here at any time. More information can be found on the hotel’s website. 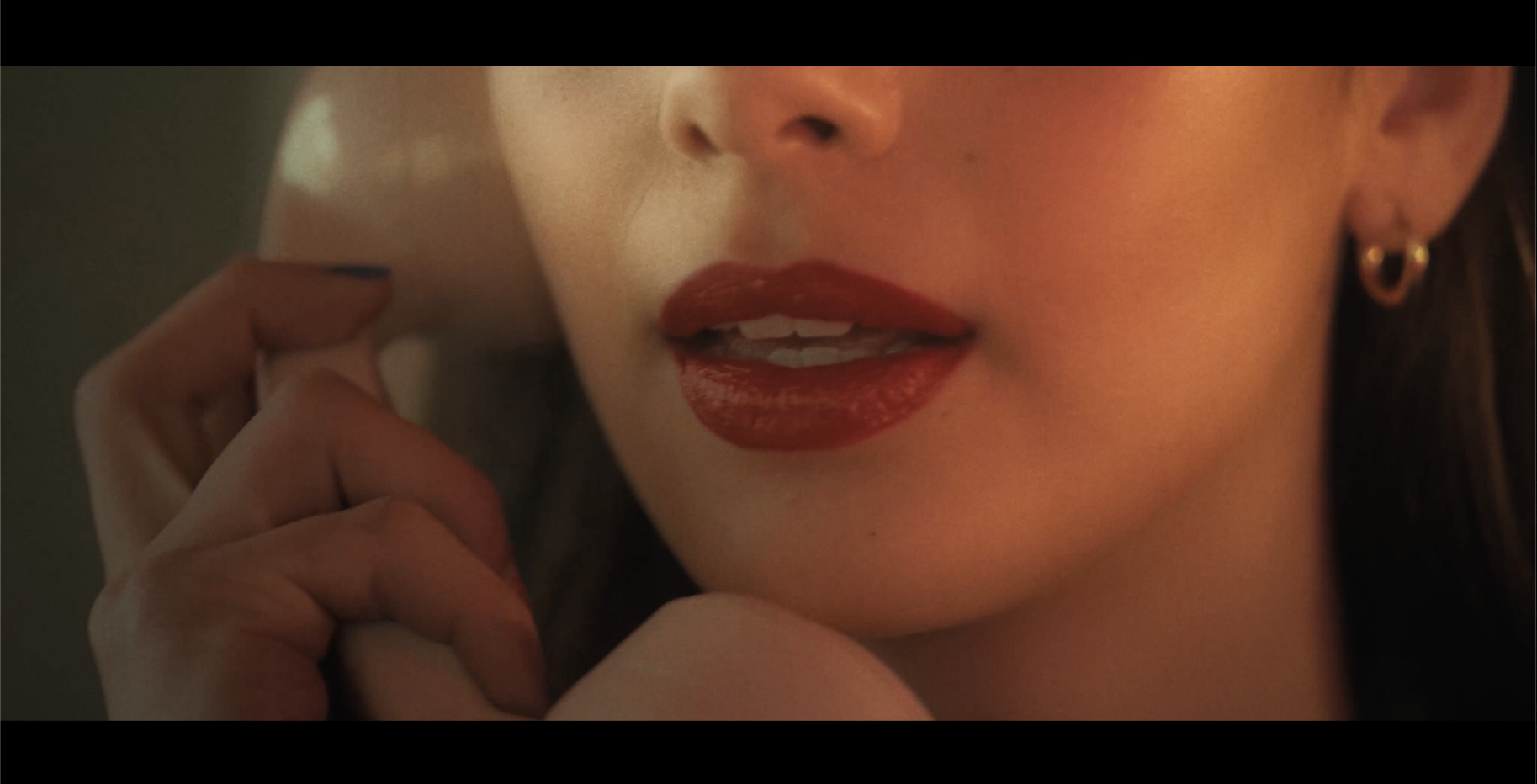