This past summer the Argentinian Senate rejected a bill to legalise abortion. After more than 15 hours debating, the country’s lawmakers voted against the bill 38-31 — even though the proposed measures were backed by the general public, and fervently supported by both national and international feminist groups (it was reported that over 1 million women took place in the demonstrations surrounding the bill).

The bill was repelled greatly thanks to the Catholic Church influence and pressure. Should it have been implemented, the law would have allowed women to safely, freely and willingly terminate a pregnancy within the first 14 weeks of gestation. Instead, elective abortion remains illegal in Argentina and it’s punishable by up to 15 years in prison.

Now, a mere four months after the Argentinian debacle, director Lauren Pringle is giving a voice to women (Argentinian or not) that reaches far and wide. Shedding light on pro-choice abortion campaign rights, Pringle’s latest filmic venture, Shove, is a direct response to the Argentinian Senate’s decision to raise awareness regarding the bleak consequences of unsafe abortions worldwide. 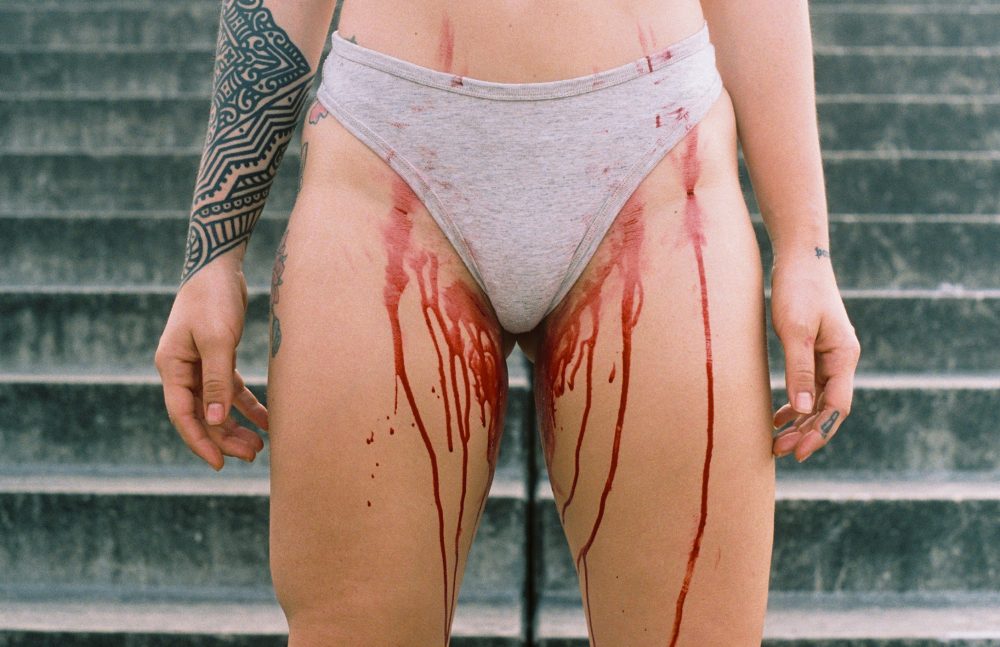 In the director’s own words, “Shove is a metaphorical dance film reflecting the realities of unsafe abortions that occur worldwide. I chose [this] title because during my research what I found so interesting is how few women discuss this issue in public — [which is understandable] in countries where it is deemed illegal and their whole childhood is masked my religious wishes.” 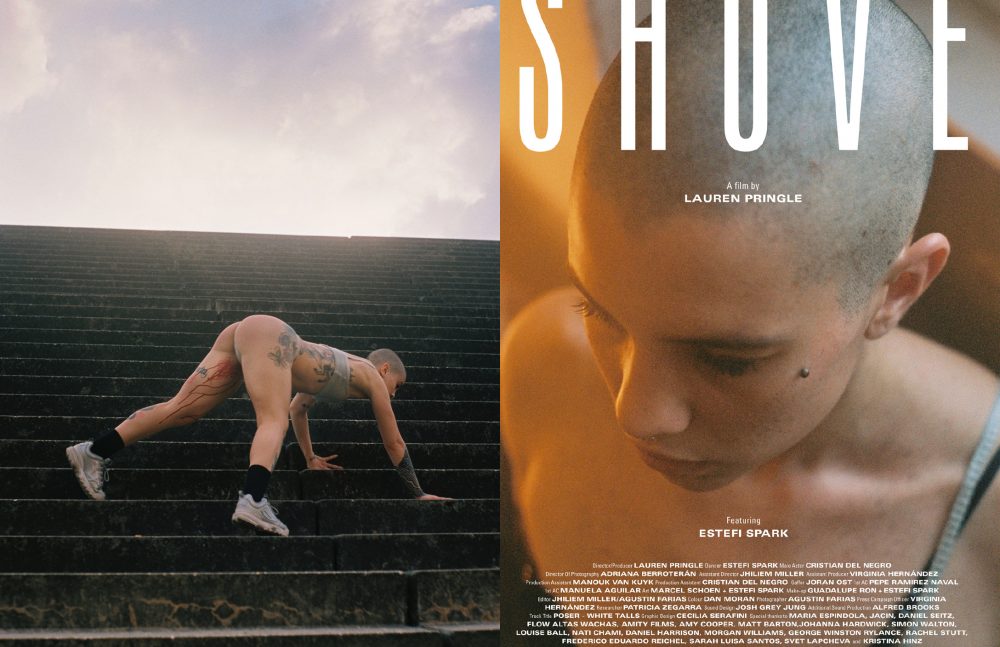 “When I began to talk about it, the [number] of women around me that opened up and confessed they had had an illegal abortion was really quite astonishing. Literally, every other friend of mine has had one or had someone close to them go through having an illegal abortion and it made me feel heartbroken as to how much taboo or secret still surrounds the topic. When I asked a friend of mine, Patricia Zegarra — the researcher on this project who is from Peru — to give her testimonial she said how she and I quote ‘felt like a criminal, and was completely alone, living this experience in a society that, to this day, blames women who interrupt their pregnancies.’ I guess the title comes from this. This is a topic that needs to be exposed and shoved in the public eye. We need to stand up, shout out and SHOVE our stories in the public eye. I think if we can create awareness and more dialogue around the issue, expose how many sisters, wives, daughters and lovers have experienced something similar, and I am talking across all social classes, I think this is when we can start to make more noise and really claim our own bodily autonomy and help other women gain safe access to abortions worldwide.” 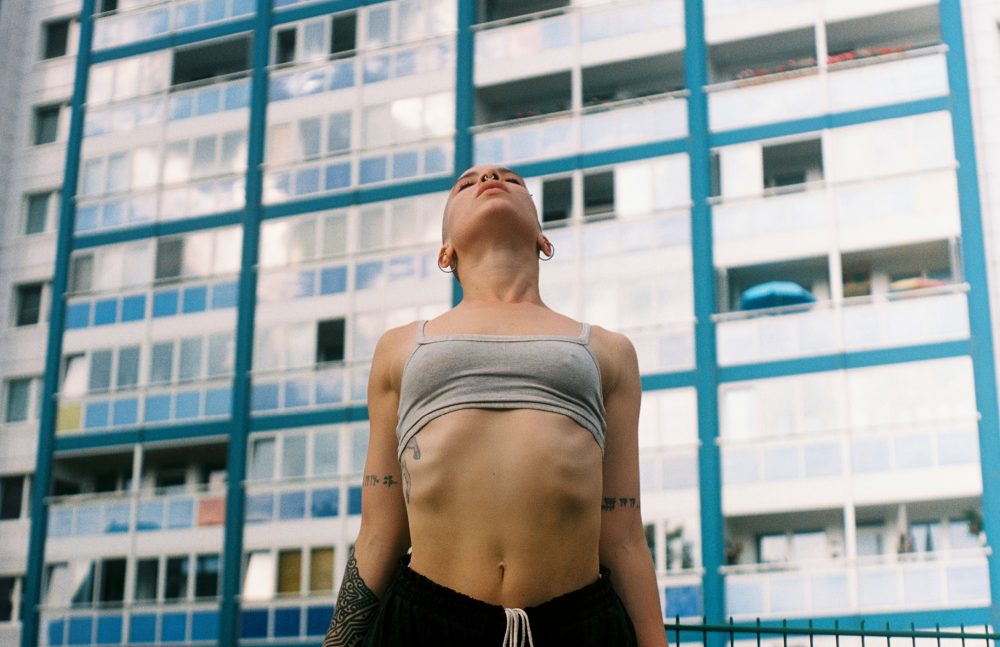 Pringle set up politically active Argentina-based dance group Flow Altas Wachas, alongside Estefi Spark and Mailen Cisneros, precisely to highlight body positivity and empowerment. Despite being shot in the streets of Berlin, Shove’s impact is international as Pringle and Spark break the norm with a pro-choice dance film, backed up with not only emotion but facts. 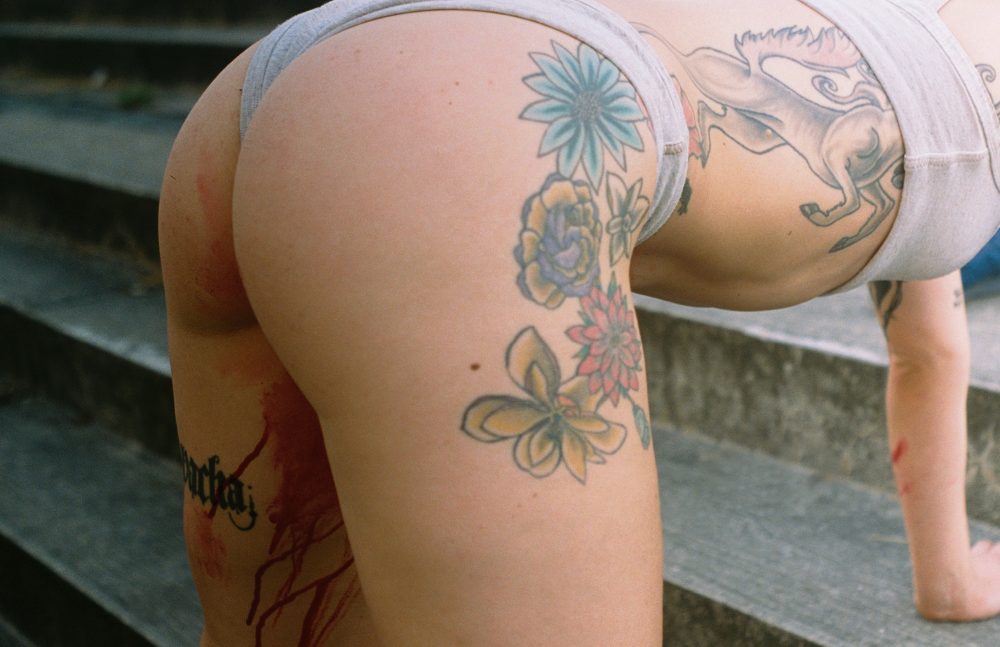 “My own experience after falling pregnant accidentally led me on a journey towards an illegal abortion. I suffered a miscarriage before it was necessary to undergo any surgical procedures but I saw first hand the tangled web of backstreet clinics and mysterious phone numbers related to the situation,” Pringle shares in Shove’s press release. “I was very fortunate in what was an incredibly difficult situation, but many women are forced to go through with unsafe abortions, this is why I want to push the discussion further through this campaign.” 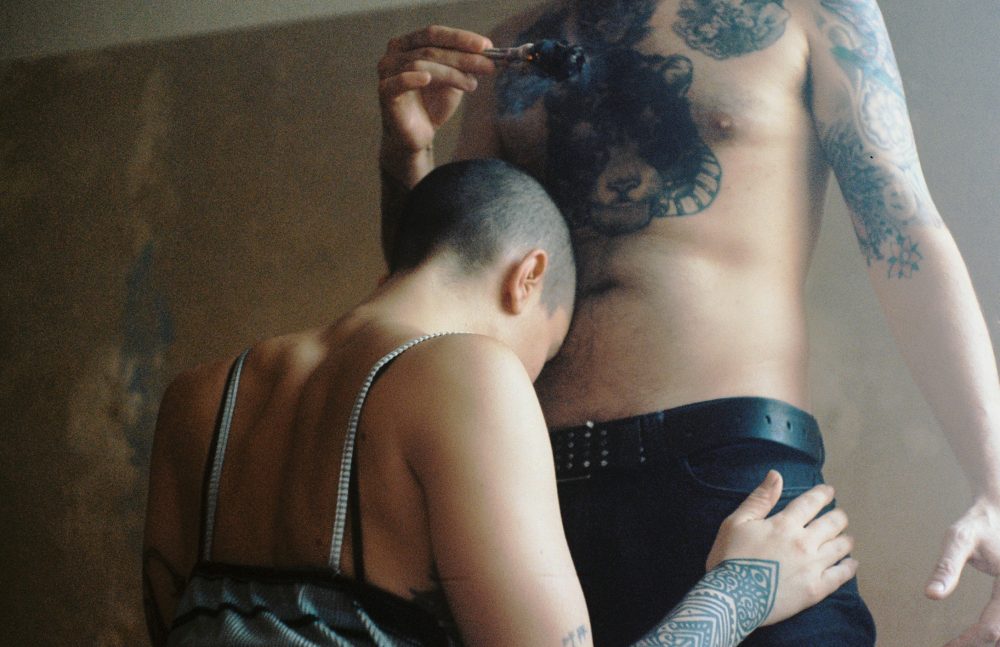 Watch ‘Shove’ in full above.