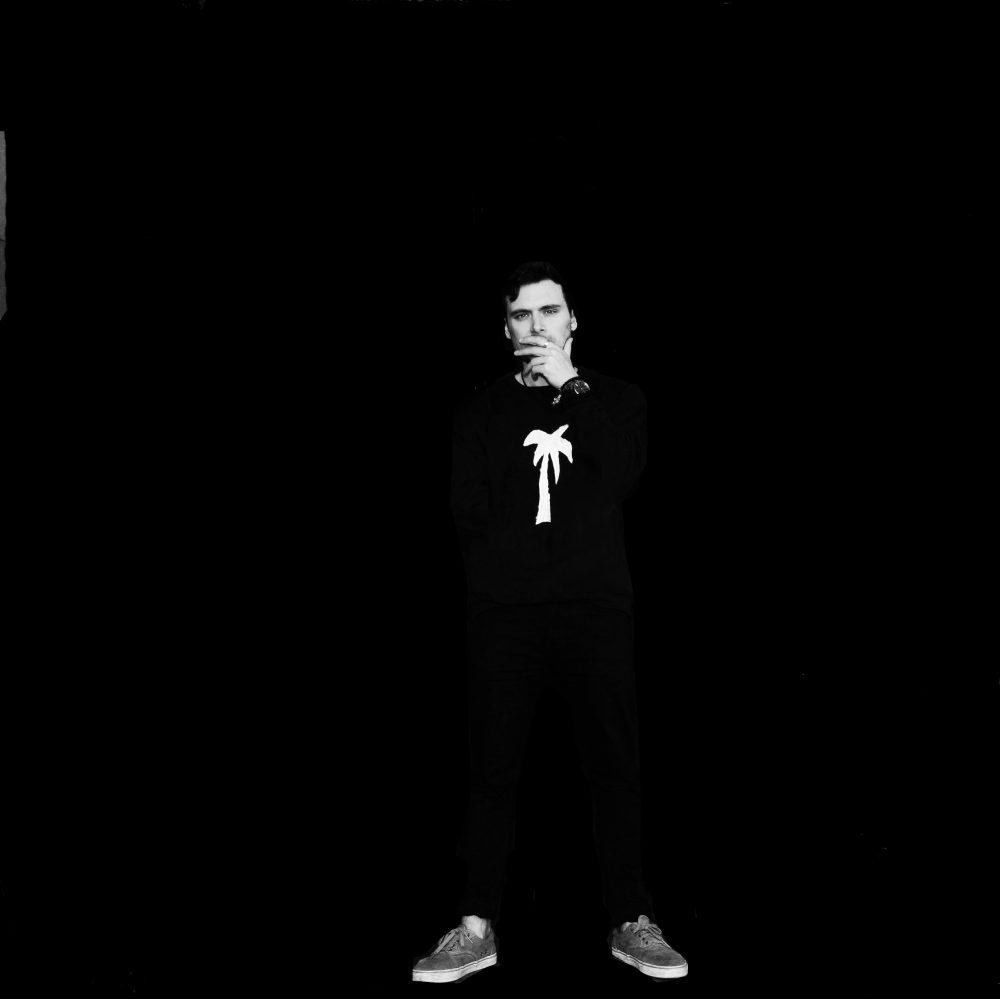 Musician Ethan Thompson is having a rebirth. Unveiling his new musical moniker, Alt Bloom, Thompson introduces us to a whole new world of his own with his debut single “Call It Home” — one that is charming, composed and self-assured. And Schön! has an exclusive first listen.

An enrapturing electronic ballad displaying Thompson’s honey vocals, and paired with downtempo beats, “Call It Home” is a soulful track that plainly invites us to feel love. Laid-back and vulnerable, yet instantly catchy, the single’s lyrics are an ode to risk-taking.

“This song is about crossing the barrier of like to love and being the first to say you want to up your relationship with someone,”  Thompson tells Schön! exclusively. “It’s a wall that’s hard to cross but in this moment we’re all in and ready for the transition. The instrumental ending is falling in that feeling.”

Alt Bloom certainly heralds a new era for Thompson, one he’s been foretelling on social media for a while. “There’s about to be a little change and a lot of love in my world over here,” he recounted on his Instagram back in May. “Over the last year and a half I’ve done a lot of reflecting. It’s been a big reason why I started sharing thoughts and quotes that were water to my seeds along the way. I always thought I was a “dork” as a kid and spent a lot of time pondering what cool was growing up, only to realize that cool is exactly what being your joyful self is. Prepare to hear from that kid right here.” 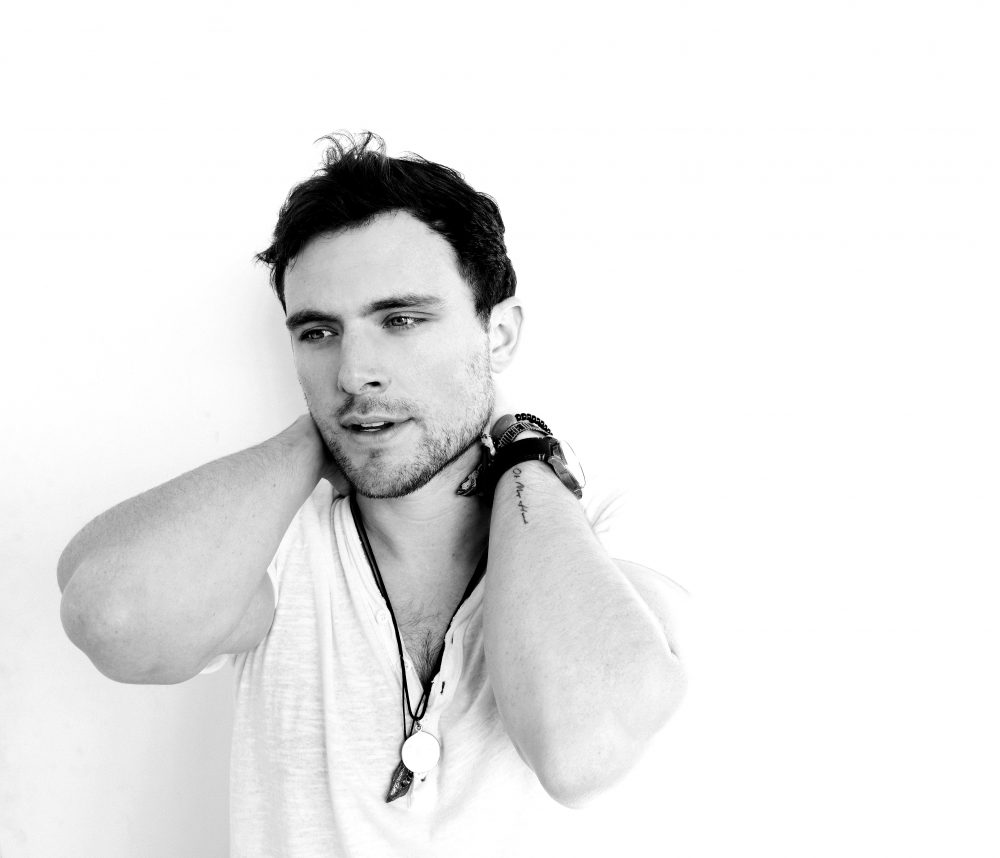 Made in tandem with producer Brian Phillips, the track, as all first tracks should, also serves as a love letter to experimentation itslef. “This whole project started off with the two of us saying, ‘Let’s just have fun,’ and now we’ve gotten to a place where we really believe in each other’s magic, and it just keeps pushing us in cooler directions,” Thomson says of the collaboration. “I’d gotten obsessed with that plug-in and tried using it on about 15 songs and it never worked, but then it all just clicked for ‘Call It Home. It really shows how you should never give up on something that excites you, and how open Brian is to letting me try things.”

With plenty more to come, “Call It Home” is only just the beginning —literal and figuratively— for Alt Bloom. Listen to the full track now below.